The fight against the Aedes Aegypti mosquito isn’t new. But it is scary.

This particular insect is an old enemy of Brazilians. In the past, it was responsible for decimating thousands of people with yellow fever but in the 1940s, the mosquito was mostly eradicated from the country through the concerted efforts of scientists and the government. In the 1980s, it returned, bringing with it a sudden surge in cases of dengue. For many years dengue was thought to only affect the poor, but in truth, these viruses can be transmitted to anyone. 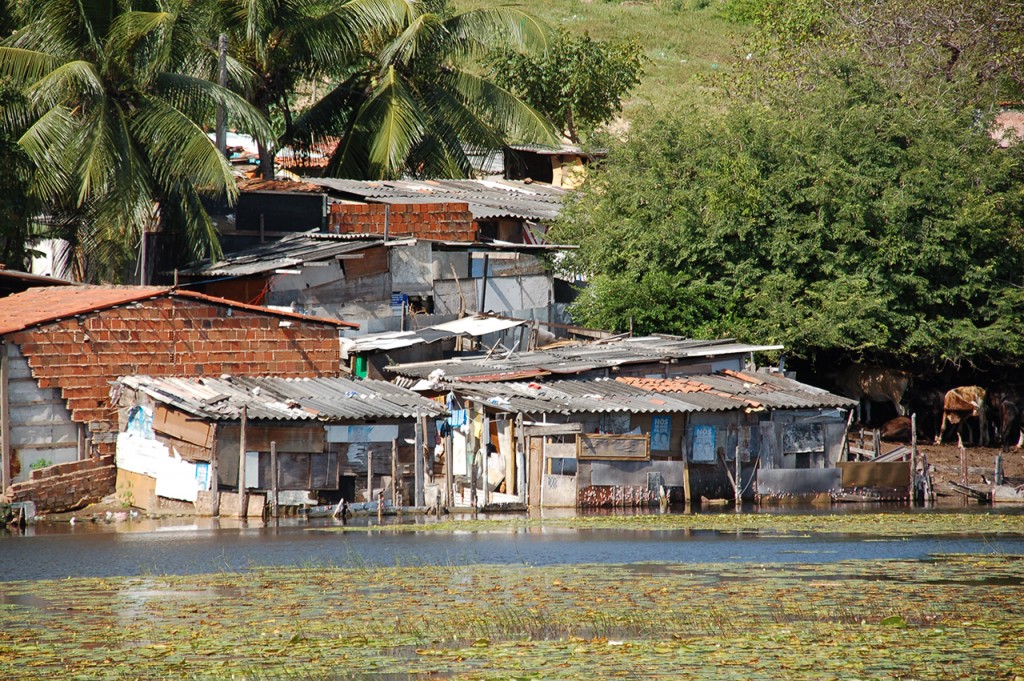 In May 2015, the first cases of the Zika virus were registered in Brazil but alarms were not raised, as the symptoms are less aggressive than dengue. Less than one year later, the virus is associated with cases of Guillian-Barré, a rare syndrome that causes weakness and muscle paralysis, and is suspected to be linked with an increase in cases of microcephaly (abnormal smallness of the head and brain) in babies whose mothers were sick with the Zika virus during pregnancy. 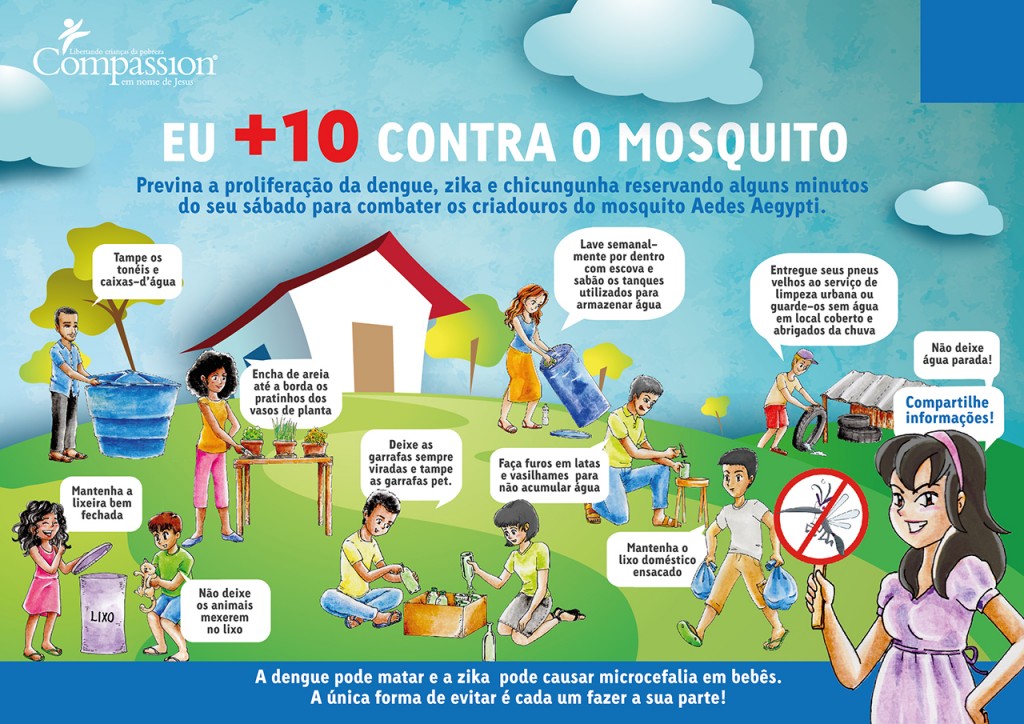 The Brazilian government has made a massive awareness campaign to get the population involved in the fight against the mosquito. Since it also transmits dengue, the precautions are the same ones the government has promoted year after year: Do not leave any areas of still water because that is where the mosquito breeds. Use mosquito repellents. The army has also been summoned to visit some neighbourhoods and communities in order to make a “dragnet” to identify areas where the mosquito population is concentrated, and eliminate them. It’s tough work, but with coordinated efforts and community awareness and participation, these viruses can be contained.

Please pray for Brazil and other countries in the Americas that are fighting against the spread of these diseases. 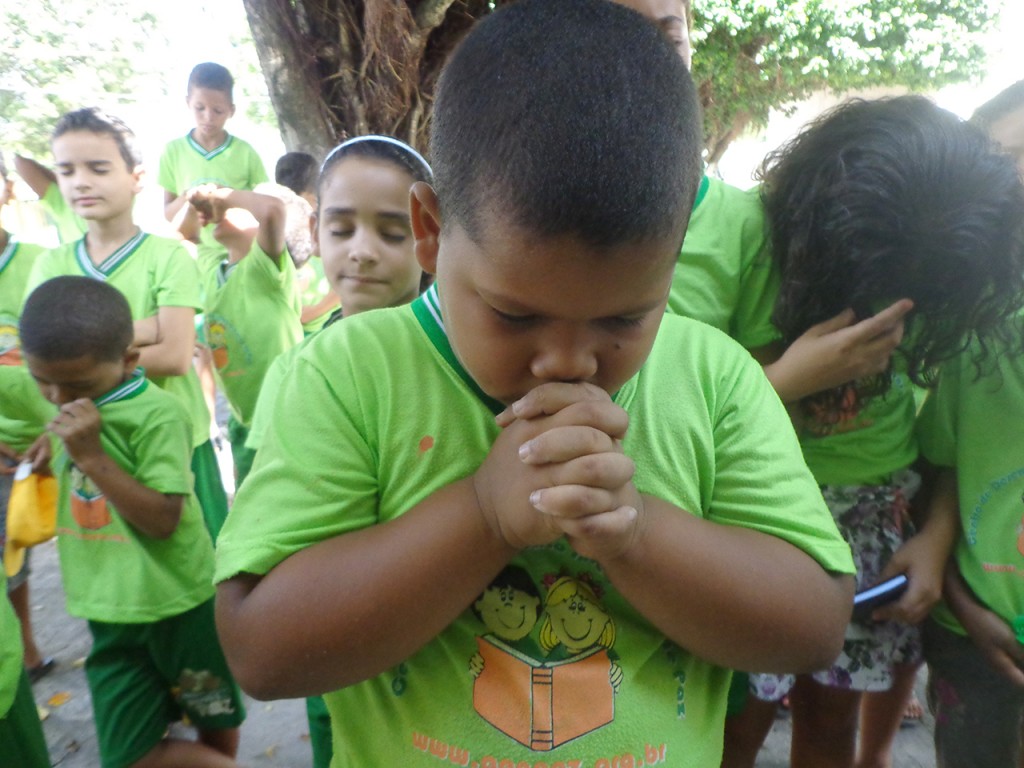 Whoever dwells in the shelter of the Most High will rest in the shadow of the Almighty. I will say of the Lord, “He is my refuge and my fortress, my God, in whom I trust.” Surely he will save you from the fowler’s snare and from the deadly pestilence. He will cover you with his feathers, and under his wings you will find refuge; his faithfulness will be your shield and rampart. (Psalm 91:1-4)