At a time when scrolling the news can feel like navigating landmines of anxiety, take a breather. Enjoy these 16 sweet, funny and beautiful moments featuring Compassion children around the world.

1. Yudius’s reaction to being filmed for the first time.

Are you filming me? You are filming me! Maybe I’ll hide under the desk so you can’t see me… 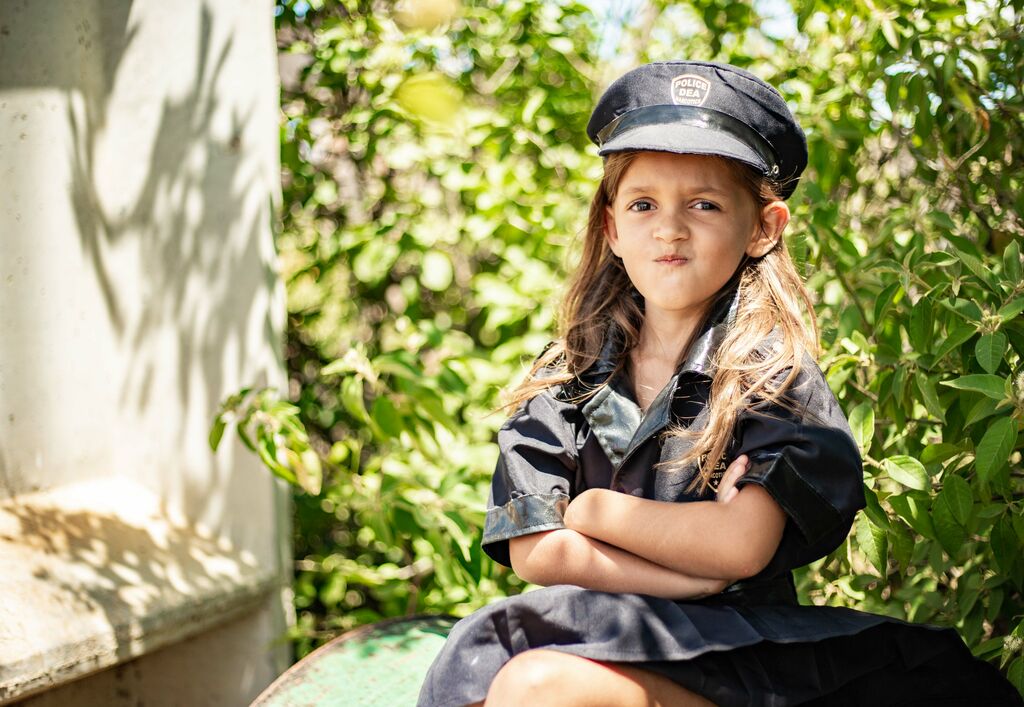 “When I grow up,” says Tayla from Brazil, “I want to be a police officer because I want to make my city a better place to live. I’m a girl, but I can do it. I’m brave, too!”

3. A beautiful meeting, 11 years in the making. 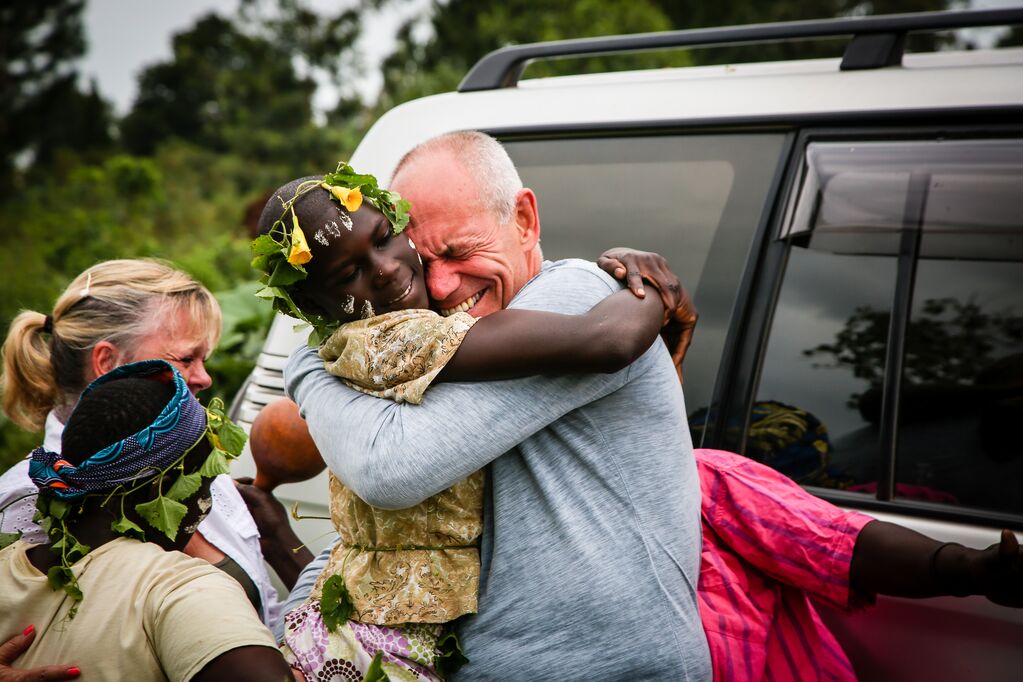 After sponsoring Violet from Kenya for 11 years, Paul and Linda met her for the first time in 2018.

“She appeared out of nowhere. I didn’t see her coming. But, she just threw herself at me,” says Paul. “I don’t think I will ever forget that moment. It was like we’d known each other since she’d been born and that we’d been apart for so long.”

4. When the ‘Chicken Dance’ made it to Kenya. 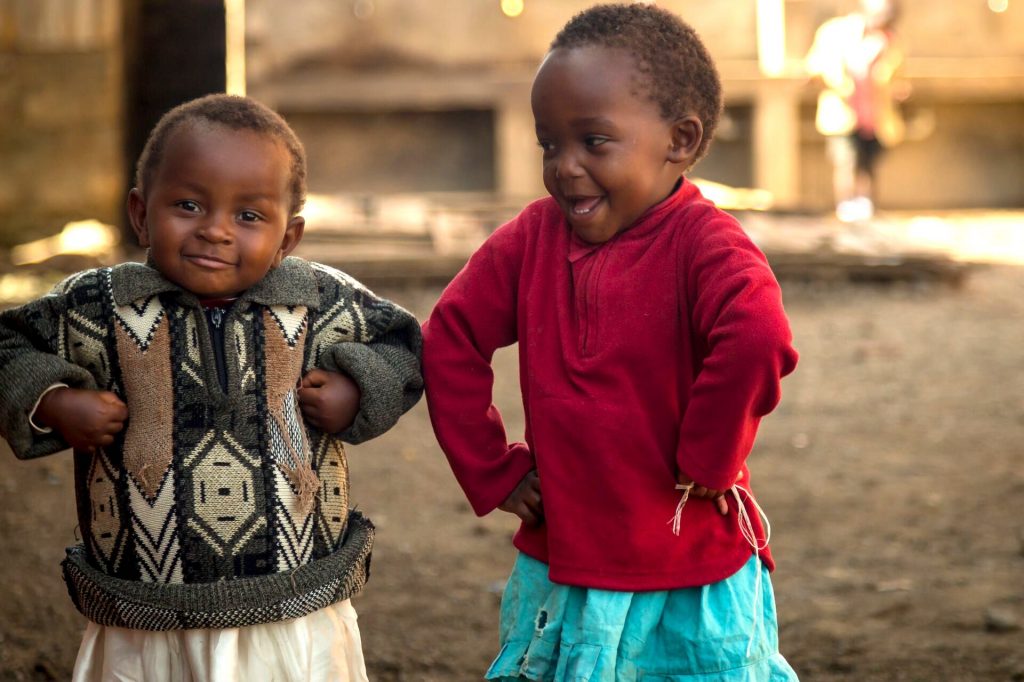 …and was performed by these adorable toddlers!

5. Kissia’s reaction to seeing the ocean for the first time ever. 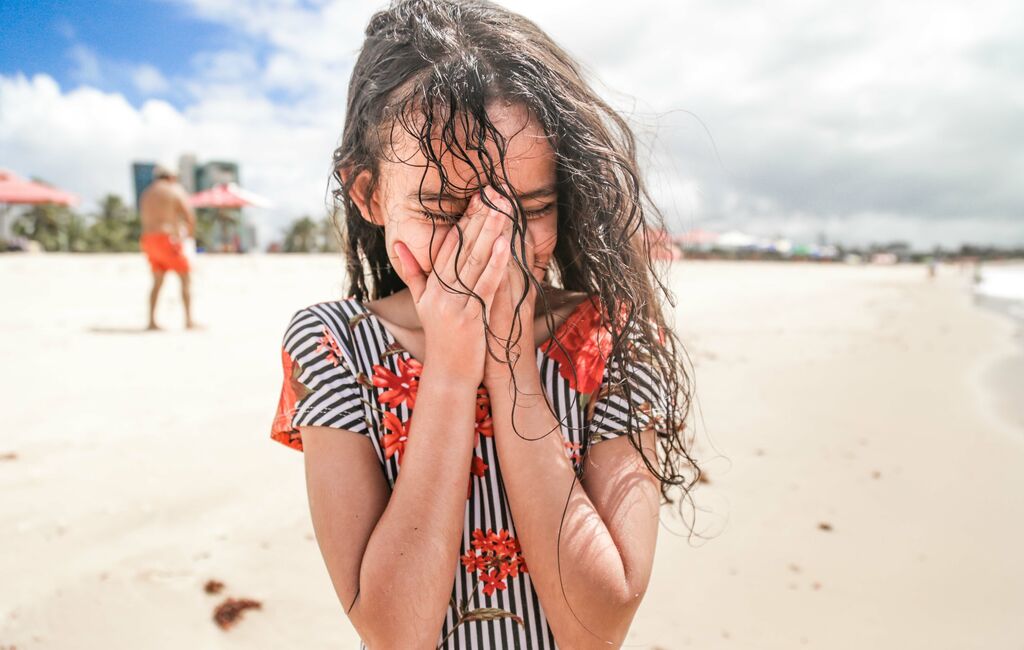 The ocean is not far from Kissia’s home in Brazil, but poverty had prevented her family from making the journey. She’d always dreamed of seeing the sea—and her Compassion centre made it happen!

“I hardly slept well, thinking about what it would be like to see the sea for the first time,” she says. “It’s much bigger and more beautiful than I imagined.”

6. Tambourine trouble in the Dominican Republic. 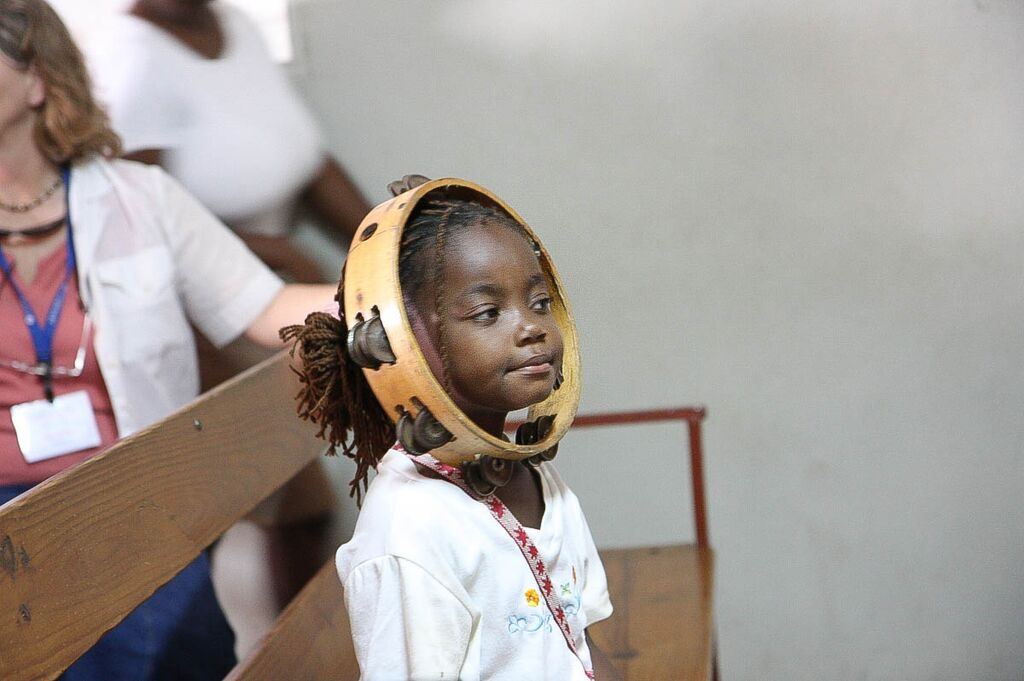 When you want to play the drums at church but get assigned the tambourine instead.

7. That one friend who can’t contain their excitement… 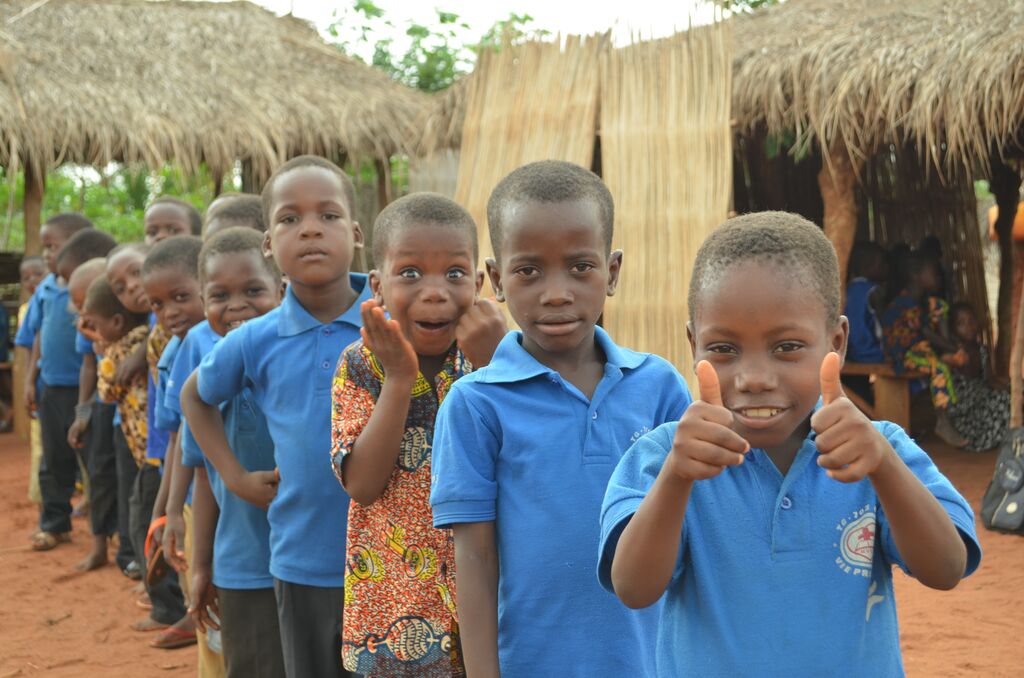 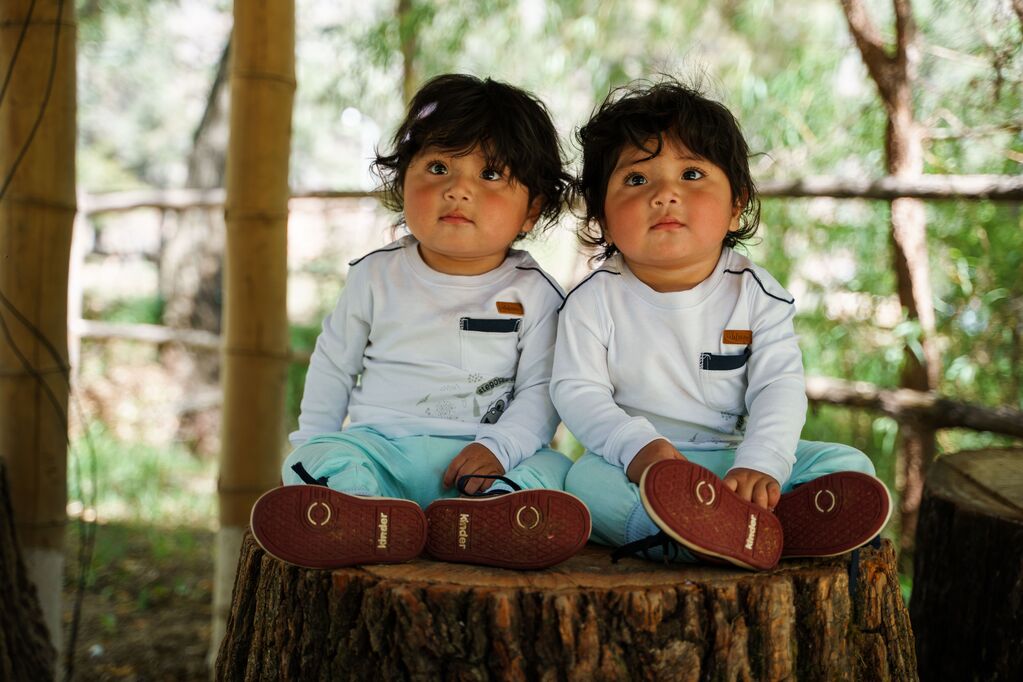 Twin boys Marcos and Isaac from Peru are double the blessing (and double the cuteness!) for their family.

9. This ‘no paparazzi’ moment in Ethiopia. 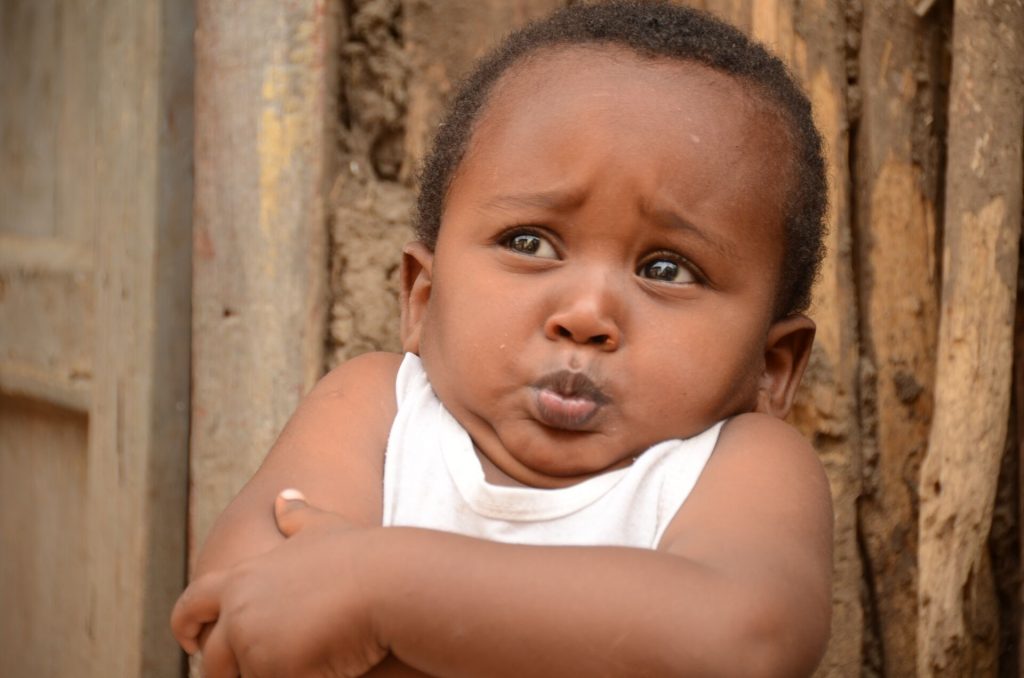 Little Merdokios’s reaction to being asked to join in the family photo is every two-year-old, everywhere! 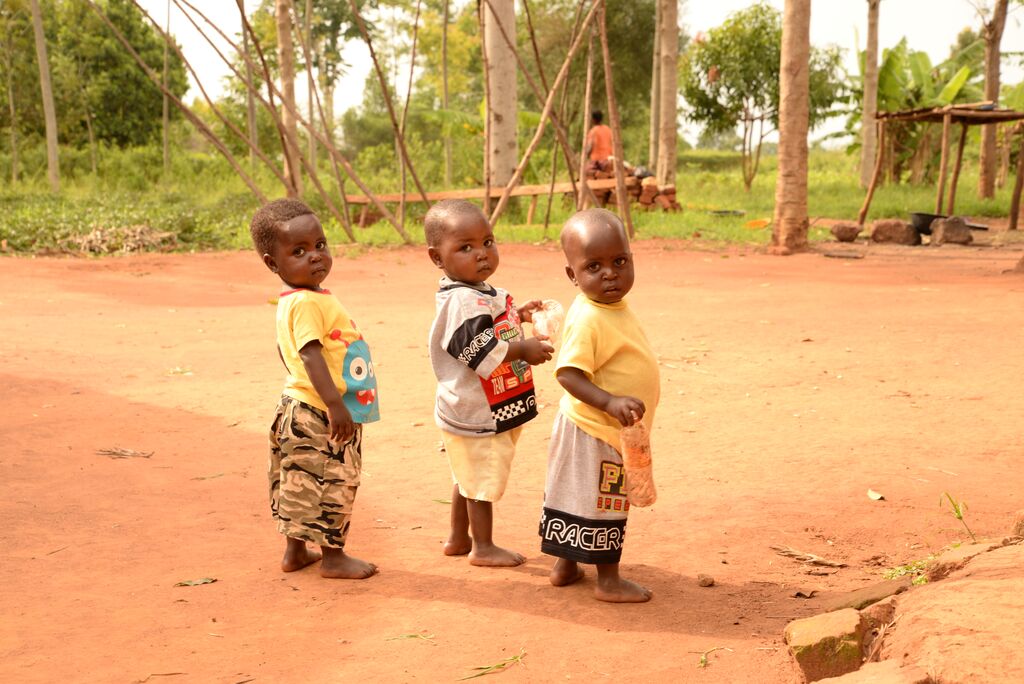 Meet Patience, Grace and Samuel: possibly the sassiest triplets in Uganda! The trio have an incredible story surrounding their birth—their mother didn’t know she was expecting multiples and endured labour on the back of a motorbike! Today, the siblings are sponsored by a set of triplets in Australia. 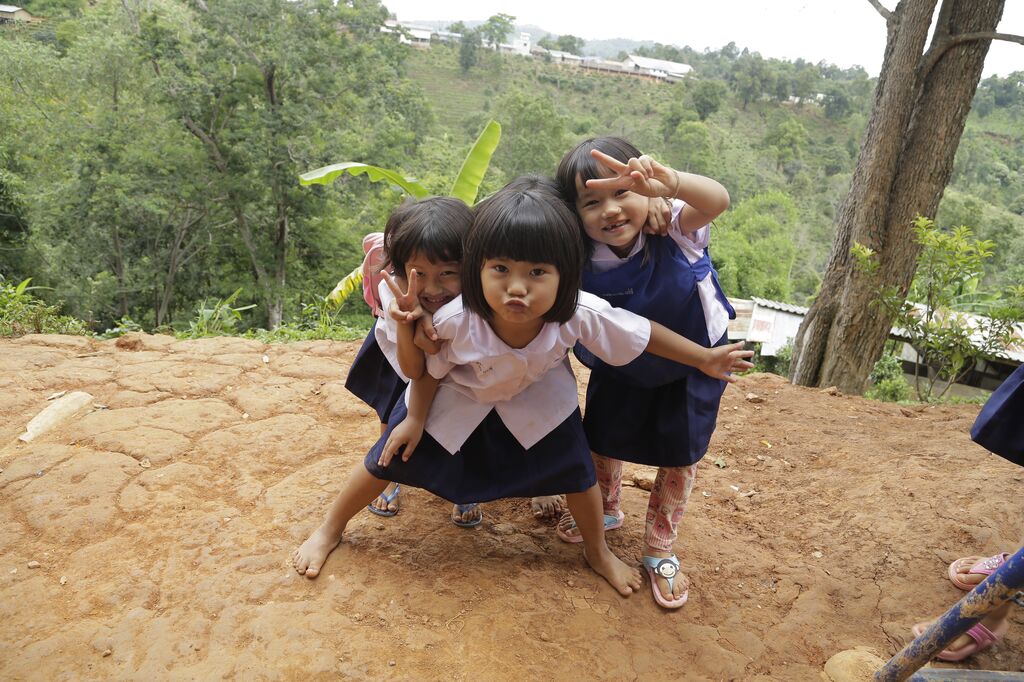 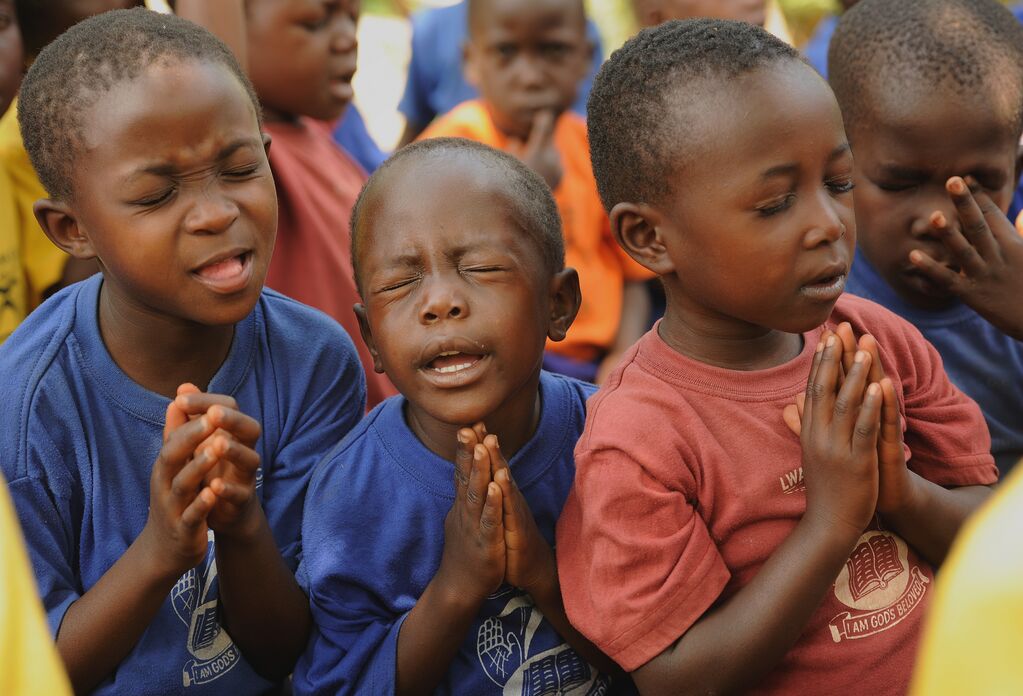 Nicholas and his friends say grace before their meal reminding us all to have a child-like faith.

13. A first (ever) birthday party in Indonesia. 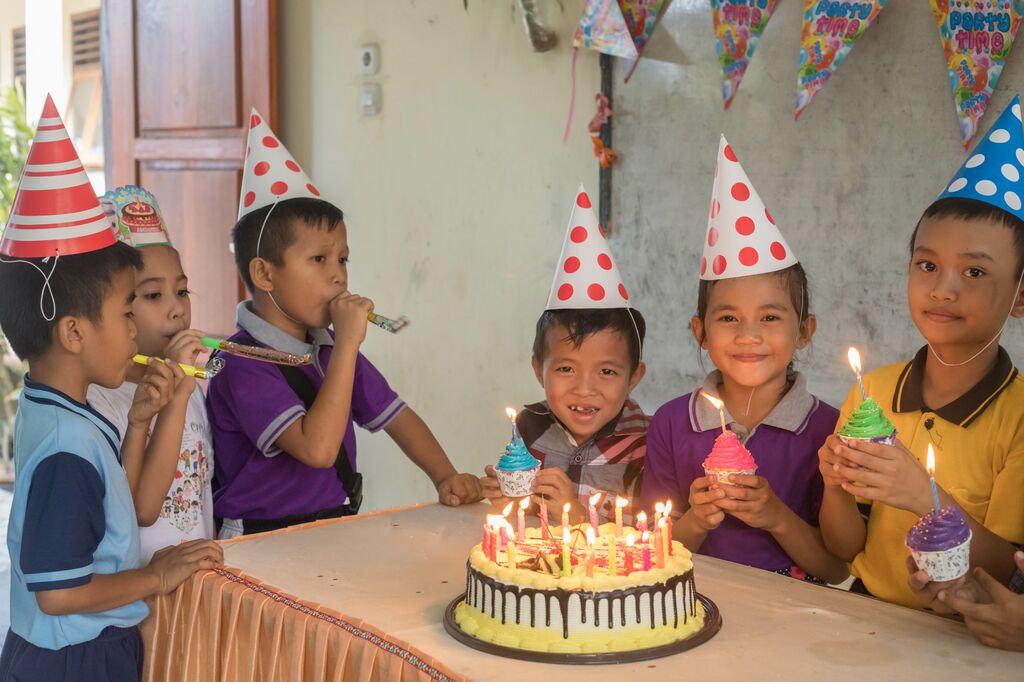 Aurel and Hansen’s families cannot afford to celebrate their children’s birthdays. But, this year, for the first time, the children experienced the joy of a party and a special gift at their Compassion centre.

14. When Sienna met Praise in Kenya. 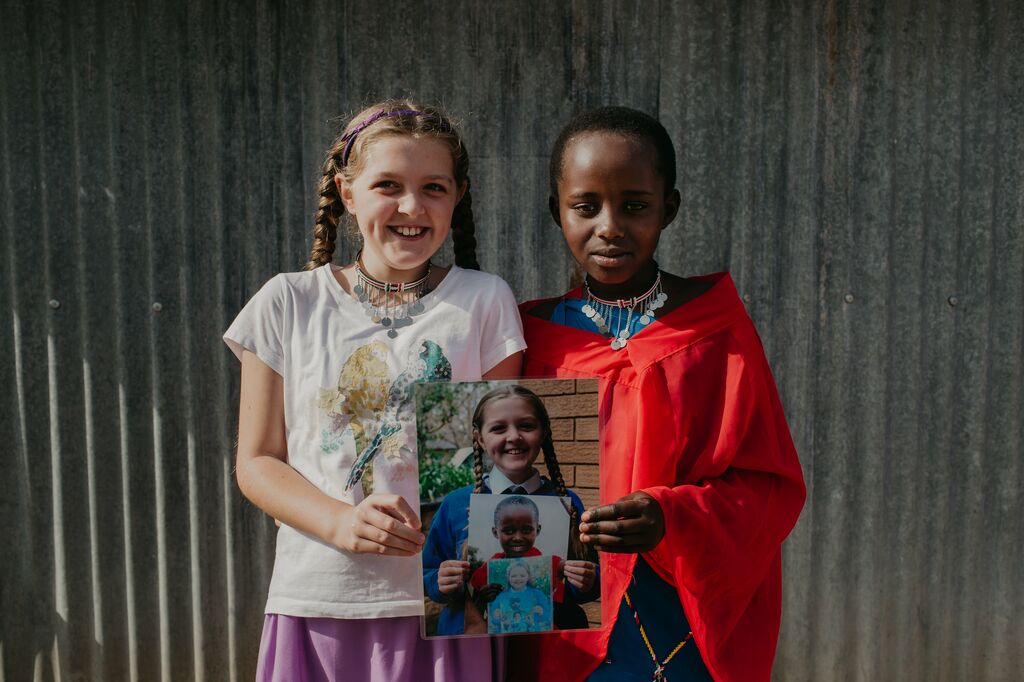 Since they were small, Sienna and Praise have taken photographs of themselves holding the other’s photo. In 2017, their relationship stepped off the pages of their letters and into their memories when they met each other for the first time.

Seven-year-old Candy Junior preaches a life-changing message in Kenya. May his incredible eyebrow wiggles and profound wisdom inspire you today!

16. When you’ve lost count of how many days it’s been since quarantine started. 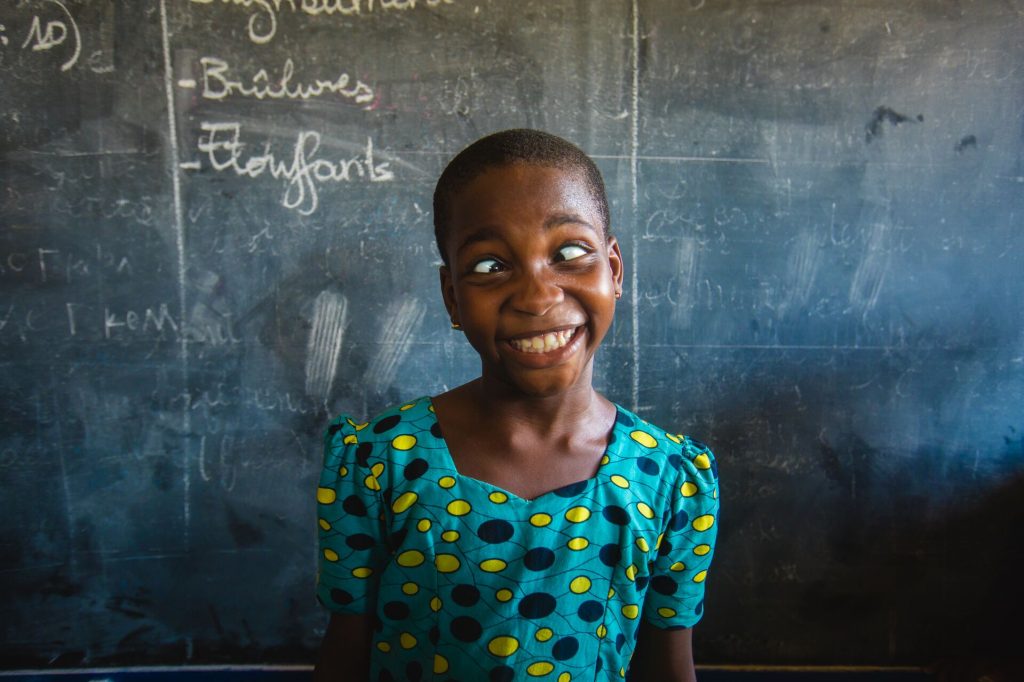 Sometimes you just have to laugh it off, be a bit silly and keep smiling!

Help Compassion’s local church partners keep kids around the world smiling through this pandemic by giving to our Disaster Relief Fund.