Today is the International Day for the Eradication of Poverty. Obviously, eradicating poverty is something we’re pretty passionate about here at Compassion!

While there’s definitely a lot of work still to be done, there are also several things we can celebrate in the fight against poverty.

Here are three amazing ways we’ve made progress in the eradication of poverty:

1. The number of people living in extreme poverty was cut by more than two thirds between 1990 and 2015. 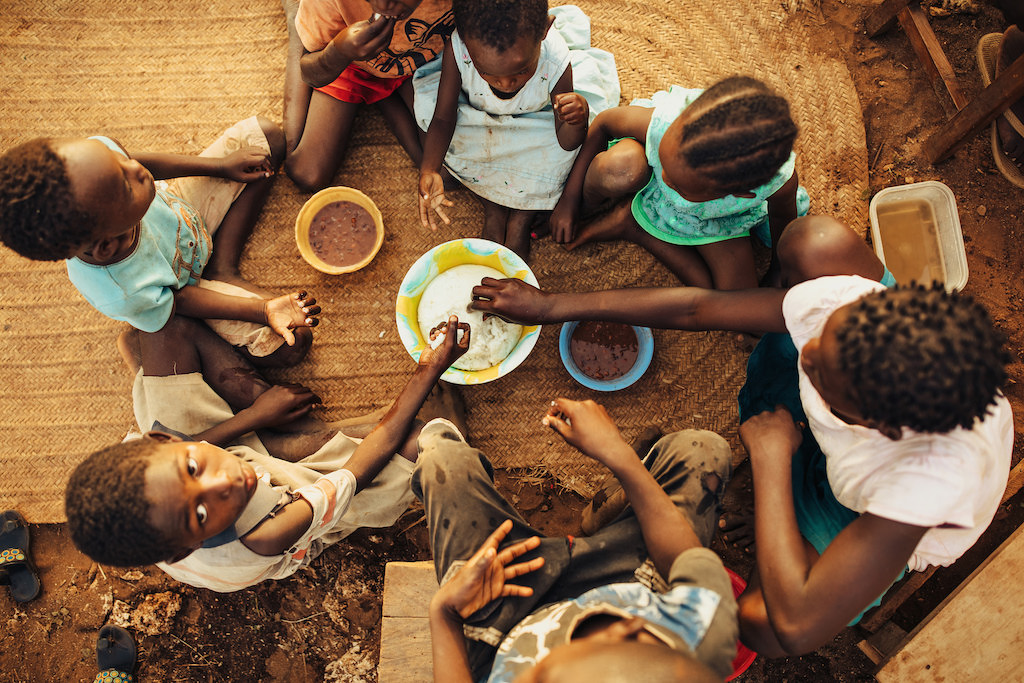 2. Increased access to mobile phones has enabled people living in poverty to access credit, banking, and other important networks that have helped lift them out of poverty.

In 2016, the number of mobile cellular connections in the world surpassed the global population (World Bank). While that doesn’t yet mean that every person in the world is connected to a mobile network, it does reflect the increased ability of people living in poverty to connect to technological resources that have helped improve their quality of life. 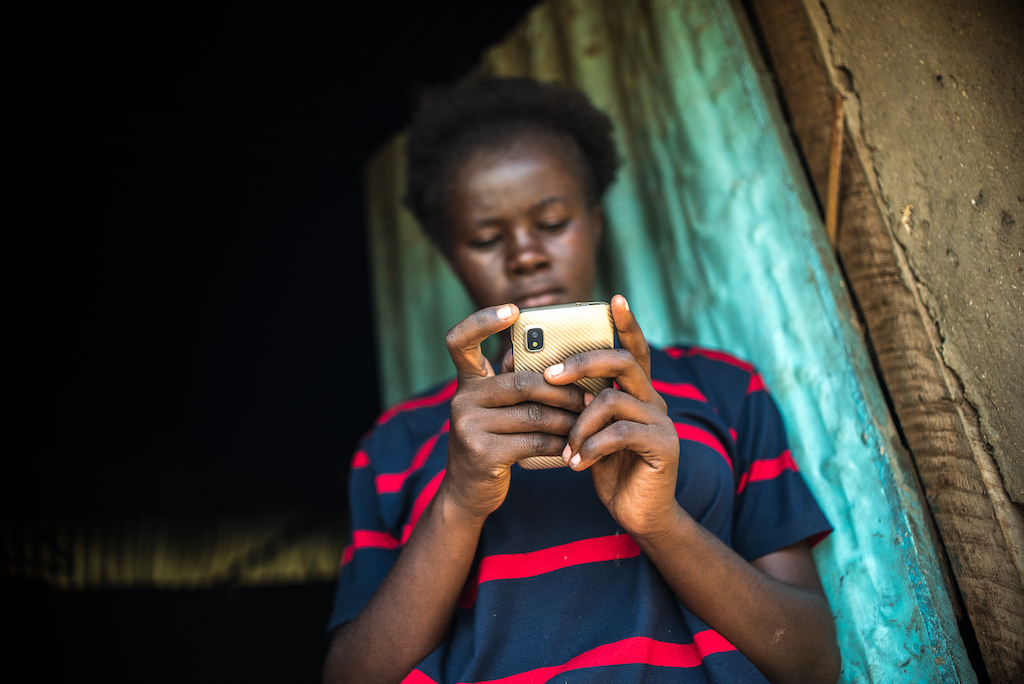 In low- and middle-income countries, cell phones, SIM cards and mobile connections are relatively inexpensive, and serve as key ways for people to grow their small businesses and connect with loved ones.

3. More than seven million fewer children under the age of five are dying each year. 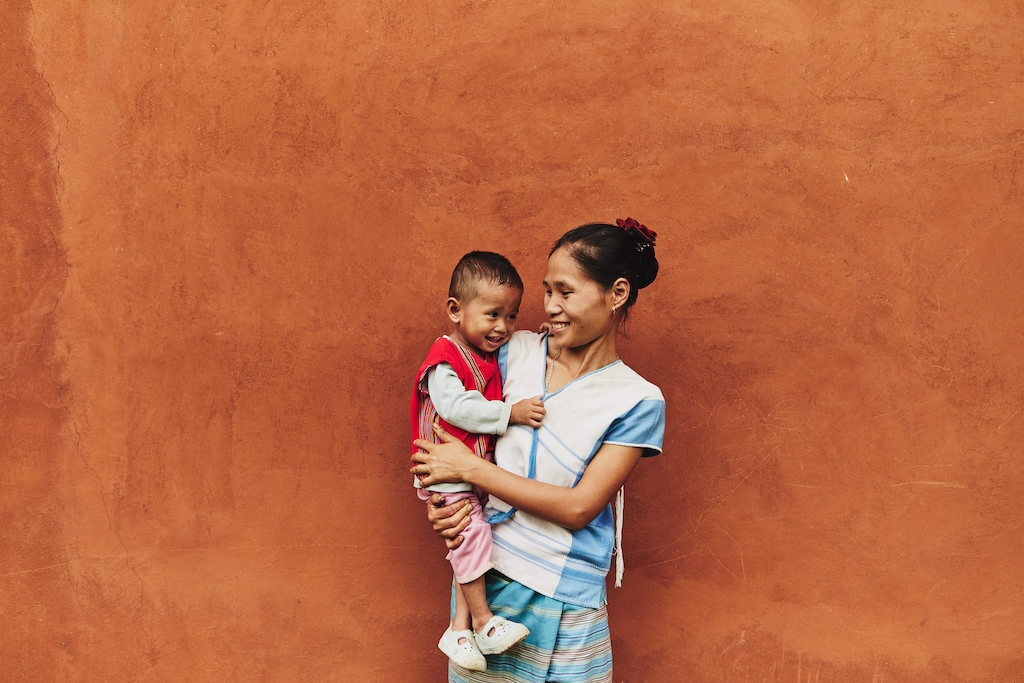 At Compassion, we see this progress first-hand through our Survival initiatives around the world. We work with pregnant and new moms to ensure that their babies have a thriving and healthy start to life, so that they can grow into all that they were created to be!

Let’s celebrate—and get to work

This is progress worth celebrating, and it’s progress that can motivate us to finish the job of kicking extreme poverty out the door! 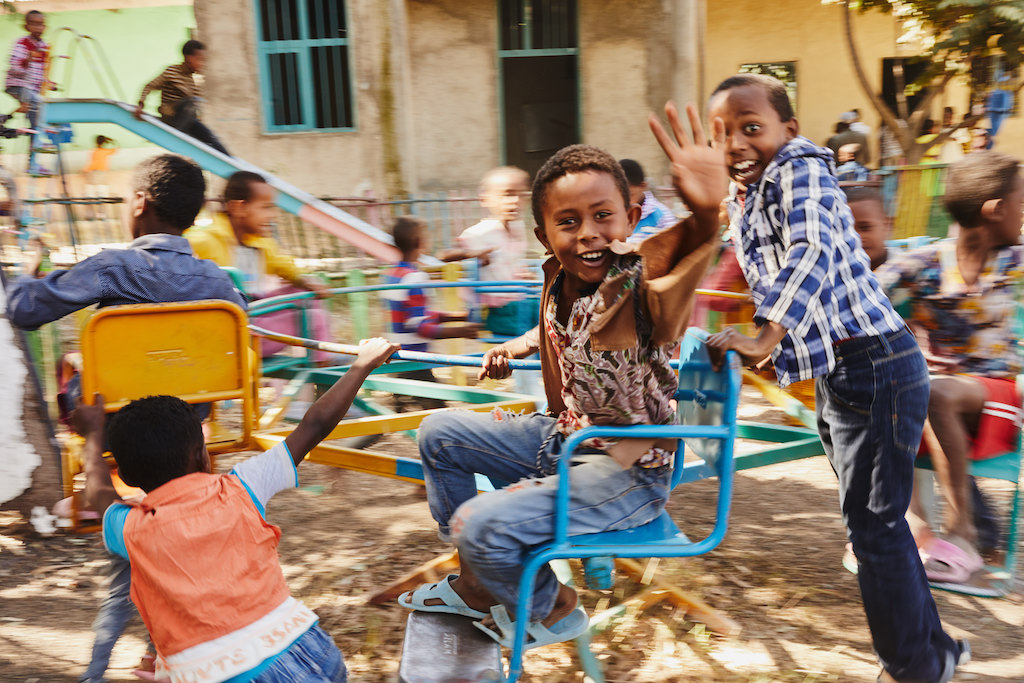 We’re thankful for the countless people and organizations that have been part of this progress and continue today to do important work in the fight against poverty. We know we’re just one organization in this fight and as we do our part, we’re cheering for our friends and partners who are doing theirs.

Today, more than two million children in Compassion’s program around the world are being given the opportunity to escape poverty and step into lives full of promise and potential.

Will you join us?