Before his mom died, Natthanon’s life was OK. They were poor, but he had the love of a mother and the stability of a father. But after his mom passed away, things changed for Natthanon and his little brother, Akradech.

Their dad started drinking; started doing drugs. Sometimes he wouldn’t come home at night. Eventually, he abandoned his two boys with their Aunt Somekeat. Somekeat is a loving caregiver to her two nephews, but with two daughters of her own to care for, she can only provide so much. 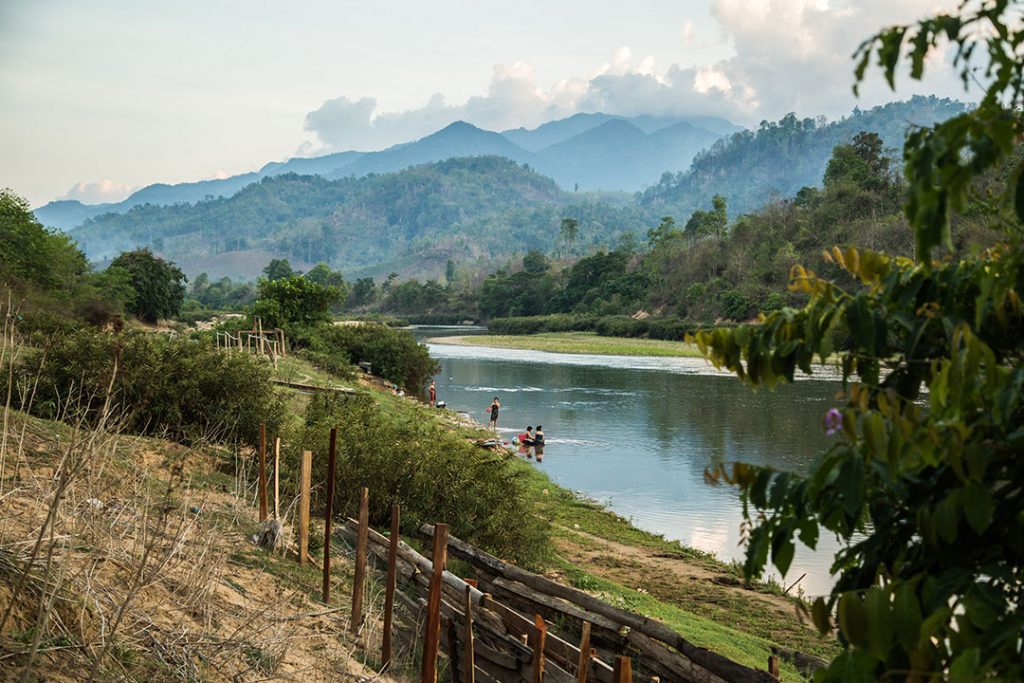 The lush hills of northern Thailand share a border with conflict-torn Myanmar, so many refugees have fled over this border to start afresh.

In this small village in Thailand, near the border of Myanmar, most people survive as subsistence farmers. They only make the equivalent of about 80 cents a day. Many people fled here as refugees after experiencing violence and instability in Myanmar. Most of the people are from the Karen tribe—a stateless people group not claimed by either Myanmar or Thailand. 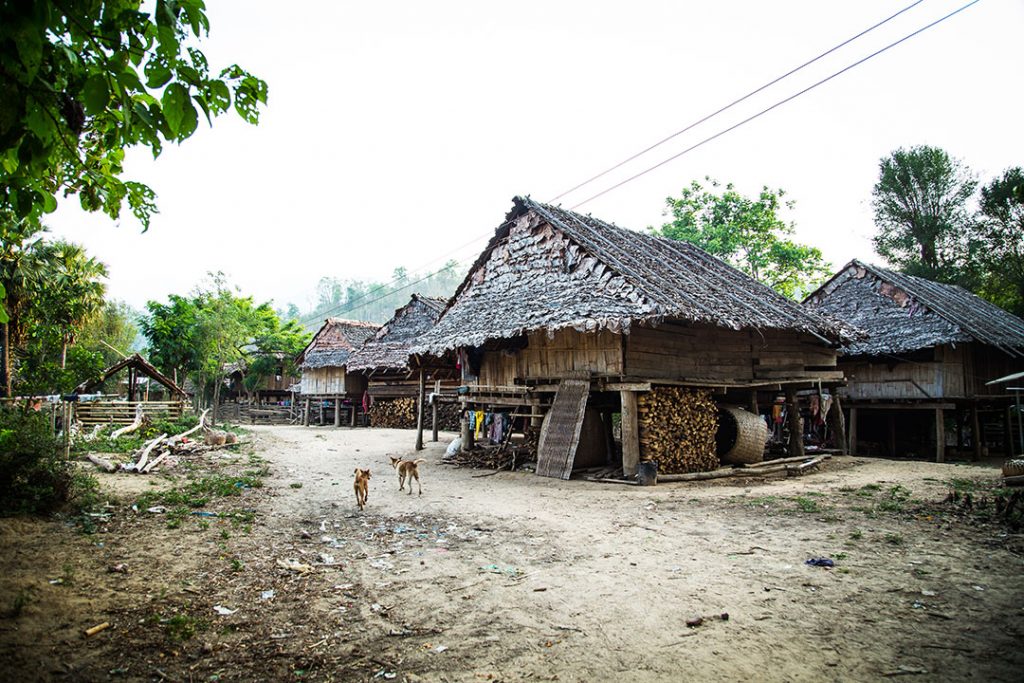 A Karen village in northern Thailand.

Somekeat feared her nephews would end up taking the same path as their father, but the local church intervened. They were both sponsored at the Compassion program at the church, and they are learning about how to make healthy choices for their lives, as well as getting the chance to stay in school.

The boys have gained further security through the gift of goats. They started with three goats, and after five months, they already have six goats. The goats have now become a matter of security for the boys, who had nothing else to their names. 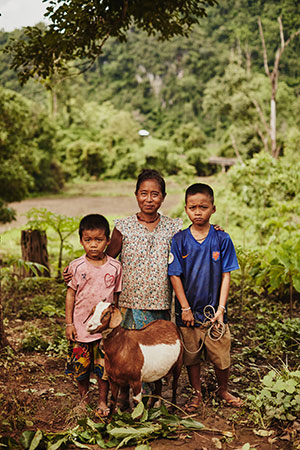 That’s what the goats have become for Natthanon and Akradech. Although their aunt can’t provide for all their needs, she knows that the brothers have the goats when unexpected needs or crises arise in their lives. 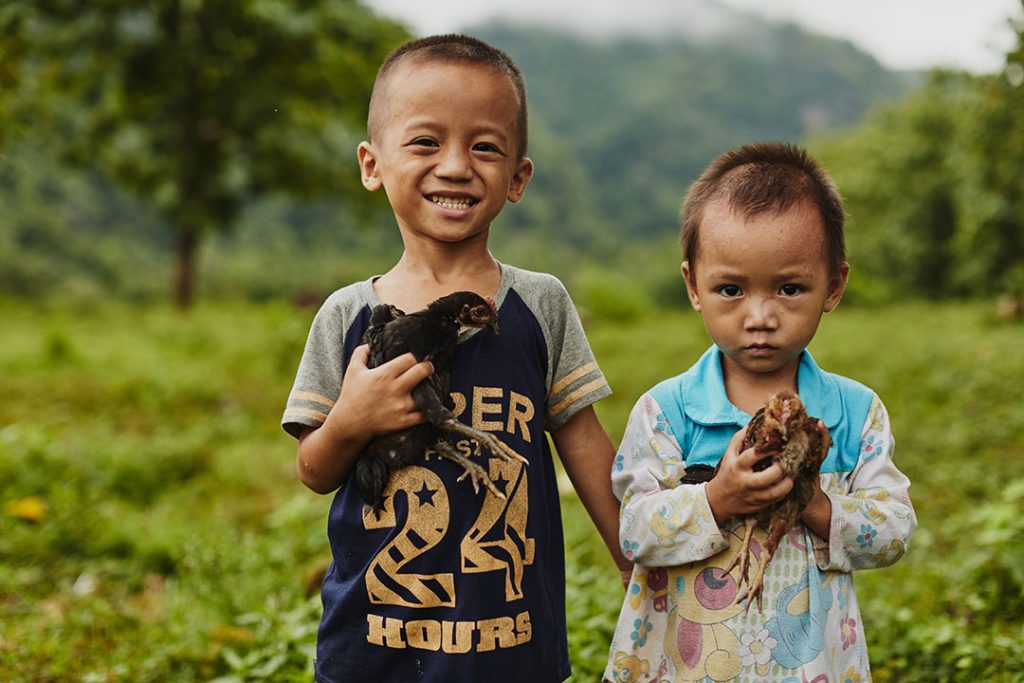 Give the gift of nutrition, income and security today—buy a goat or other livestock for a family in extreme poverty.