In the face of immense suffering worldwide, it’s easy to feel overwhelmed. Each day, we’re bombarded with news of terrorist attacks, drought, the refugee crisis, poverty, war and senseless violence. 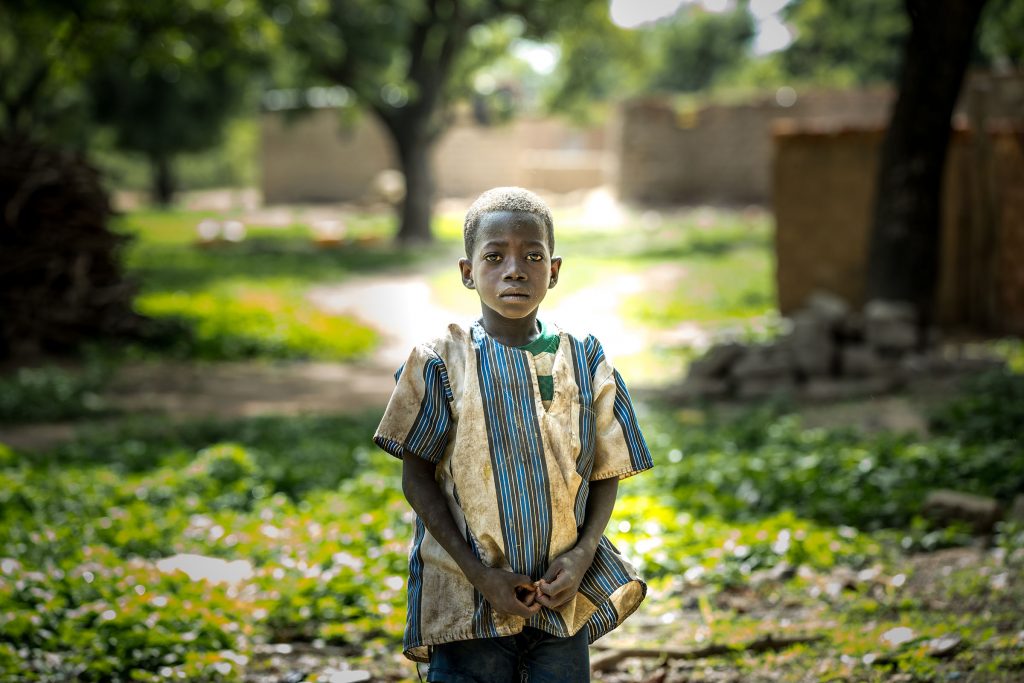 After the horrific attacks in Manchester, UK on 22 May, 2017, that killed 22 people—almost half of whom were under 18 years old—there was global media coverage, calls to “pray for Manchester” and a benefit concert that streamed worldwide and has raised over $13 million to date.

But what about the car bombing in Kabul, Afghanistan just one week later? More than 150 people were killed. Where was the widespread outcry over this tragedy? Did those killed not matter as much?

The answer, of course, is no. Their deaths and suffering are no less tragic. The “God who sees” sees even the most seemingly obscure to us—such as Hagar, a rejected servant lost in the desert who was worthy of his compassion (Genesis 13). Indeed, according to Psalm 145:9:

“The Lord…has compassion on all He has made.”

But the simple truth is that we are not God.

Humans do not have a capacity for infinite compassion. I’ve tried. As a writer for Compassion, it is my job to care. And I do care very much. I have a sensitive heart to the pain and suffering in the world. But the human mind, heart and soul were never, in my opinion, meant to carry the burden of the ills of the whole world.

Picture centuries past. There was immense hardship. But without modern communication—without phones, the internet or 24-7 news coverage—the breadth of our knowledge of the ills in the world might have only spread as far as the horizon. Now, we can know everything—at least it feels like that. Every bad deed done in every corner of the world is lifted before our eyes.

This can lead to compassion fatigue. When one after another after another tragedy unfolds before our eyes, we begin to feel numb. We begin to disengage. We begin to zone out and glaze over when one more instance of human suffering is brought before us.

That’s why it’s understandable when the outcry reaches the sky when we learn of an attack in a place that lives in our North American psyche, such as Paris or the UK. We know people from England; we study French; we’ve watched too many romantic comedies to count that somehow involve Paris. We are stunned and devastated when this fairy tale in our mind is ripped apart by bombs. But when it happens in a place we know little about, a place we’ve never met anyone from, a place that does not hold any special significance in our minds, it’s understandable that our grieving is less. It might not be right, but it is understandable.

We need to be gentle with ourselves. We are living in a fallen world that we were never made for. We know two things: One, that God calls us to care for the suffering in the world. But, two, that we can’t care for everything—not in a deep, soul-wrenching way that leads us to action.

We cannot do it all. But we can do something.

We know that we are “created in Christ Jesus to do good works, which God prepared in advance for us to do” (Ephesians 2:10).

So what do we do? How do we care for a world that overwhelms us with its needs? Here are three things I have found helpful to prevent compassion fatigue.

If you are someone like me who begins to feel stressed out, depressed and anxious because of all the news we take in, consider setting boundaries. I never visit the home pages of major search engines because they include news that I do not need to know—things like horrific domestic crimes committed overseas. While God cares about deeply about this, I am not called to tend to this news, as it’s not where God has placed me to make a difference. I read my local paper and I read my world news from a source that is not prone to sensationalism.

As Ephesians 2:10 says, God has prepared good works for us—He wants us to be engaging in specific ways in this world. Determine where you feel led to show God’s kindness and compassion. It might be a specific social issue in your community, such as homelessness. It might be a global issue such as HIV/AIDS or extreme poverty. Or it might be a people group, such as refugees or marginalised indigenous people, or a country that has your heart. It might be several issues. But it cannot be everything. 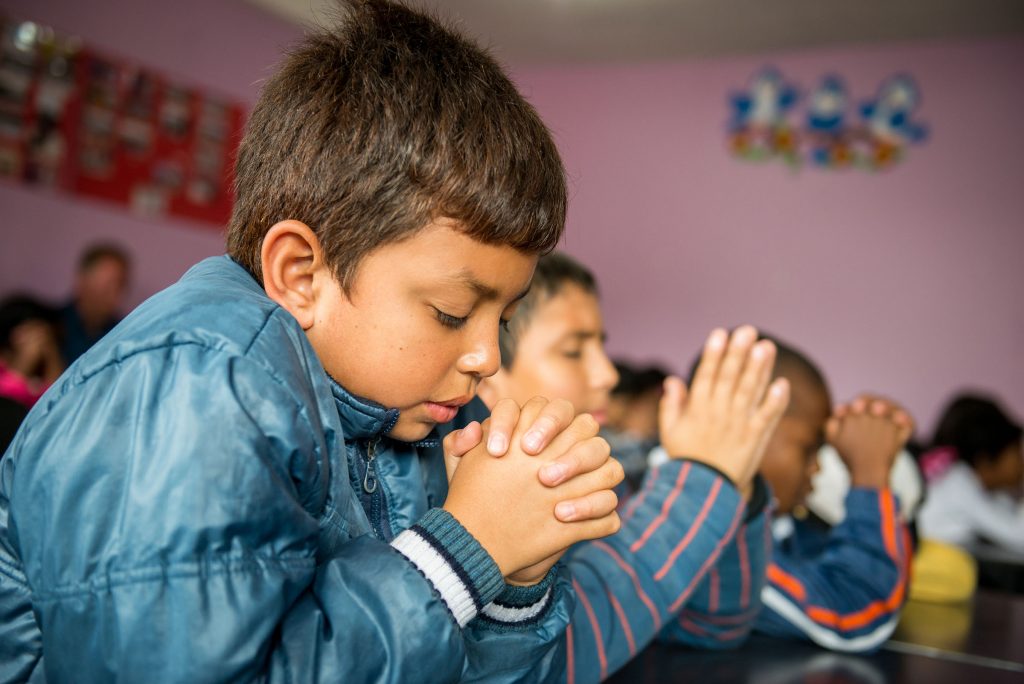 The last is the most important. We cannot do this on our own. If we find our compassion shrivelling, or feel that we are becoming burnt out, jaded or overwhelmed, we may have been trying to do it without God’s help. Pray for God’s help in caring for the hurts of the world. Ask that the Holy Spirit would fill you and give you God’s love, compassion and kindness. Daily refresh yourself at the waters of His love and compassion, and stay rooted in the vine that will help you continue to grow rather than dry up to dust.

You still won’t be able to care about everything equally. You’ll still need to pace yourself. But you will be equipped to do what it is that God has called you to do.

A version of this article originally appeared on Compassion International’s blog.