Poverty looks different in different contexts. Rural poverty and urban poverty are often unrecognizable from one another. Across the different regions of the world, poverty can be exacerbated by conflict, environmental degradation or social and political factors, which lead to very different forms of poverty in each place.

Here are four lesser-known challenges that people living in poverty are facing in the world today:

1. Lack of citizenship and legal identity

Many children born into poverty are also born outside of the legal recognition of a government. Be it because of migration, discrimination or simply the financial cost of registering a birth, millions of children lack citizenship or legal recognition. The UNHCR estimates there are more than 12 million people experiencing statelessness in the world. 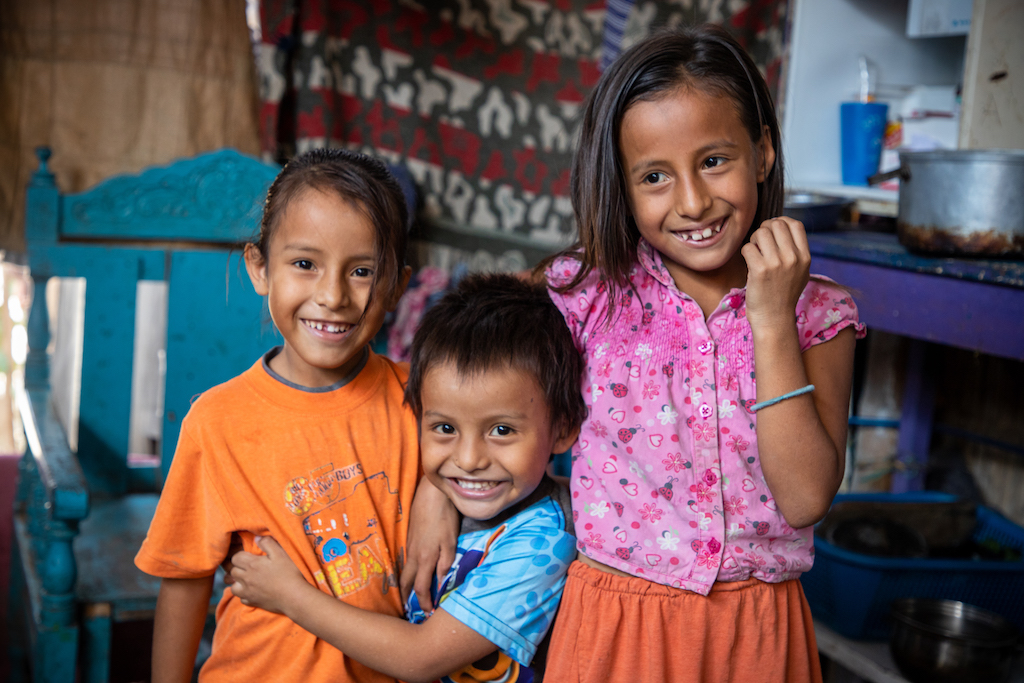 María Belén and her siblings were among the many children in Ecuador who are not registered when they are born. According to records from 2015, 15 per cent of the country’s children under the age of five were unregistered. This typically happens because families living in poverty cannot afford the US$65 per child required for a birth certificate and citizenship identity card.

The lack of such legal documentation has very tangible effects in the life of a child. Without an official identity, children are not allowed to attend school or access public health services.

When María Belén’s mother took her to register for the Compassion program, the Compassion staff immediately knew that something had to be done. “We decided to support this family,” says Catalina, the director of the Compassion centre. “The first step was to obtain an official identity for the children, to get them into the civil registry so they could have rights like normal Ecuadorian citizens.” The centre staff accompanied the family through the entire process, including supporting them financially.

Today, María Belén and her siblings all have birth certificates and official identity cards, and they are all attending school. 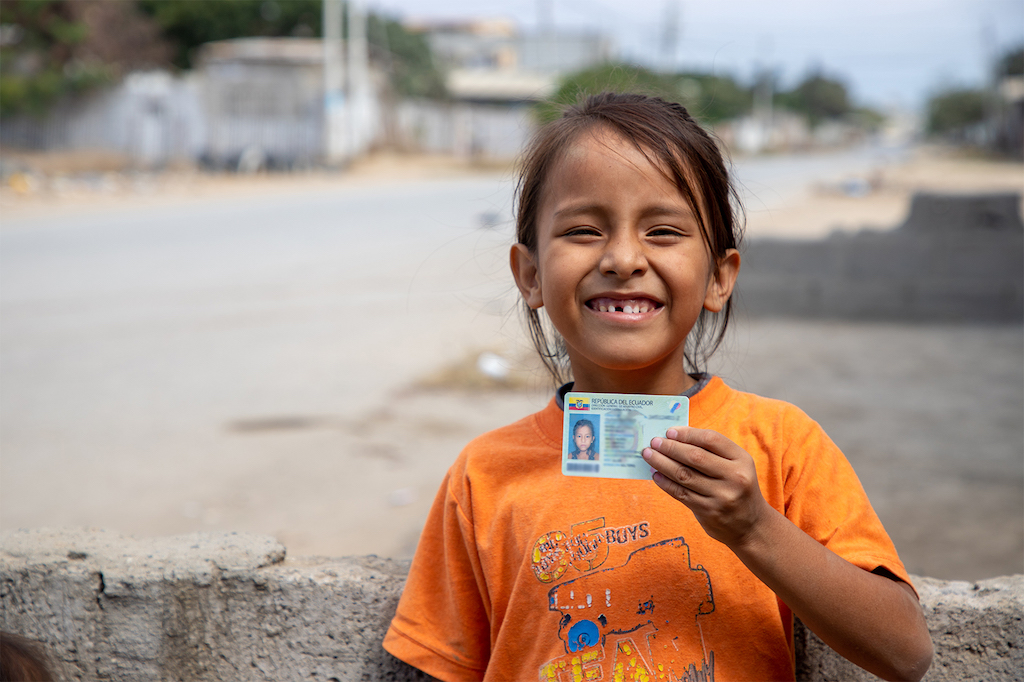 A lack of official identity can affect a child into adulthood, eventually impacting their ability gain formal employment. Around the world, from Ecuador to Thailand, Compassion’s local church partners work hard to help children obtain legal recognition, and the rights that come with it.

Each year, 1.25 million people are killed and another 20 to 50 million are seriously injured on the road. Ninety per cent of these deaths and injuries occur in low- and middle-income countries (World Bank). 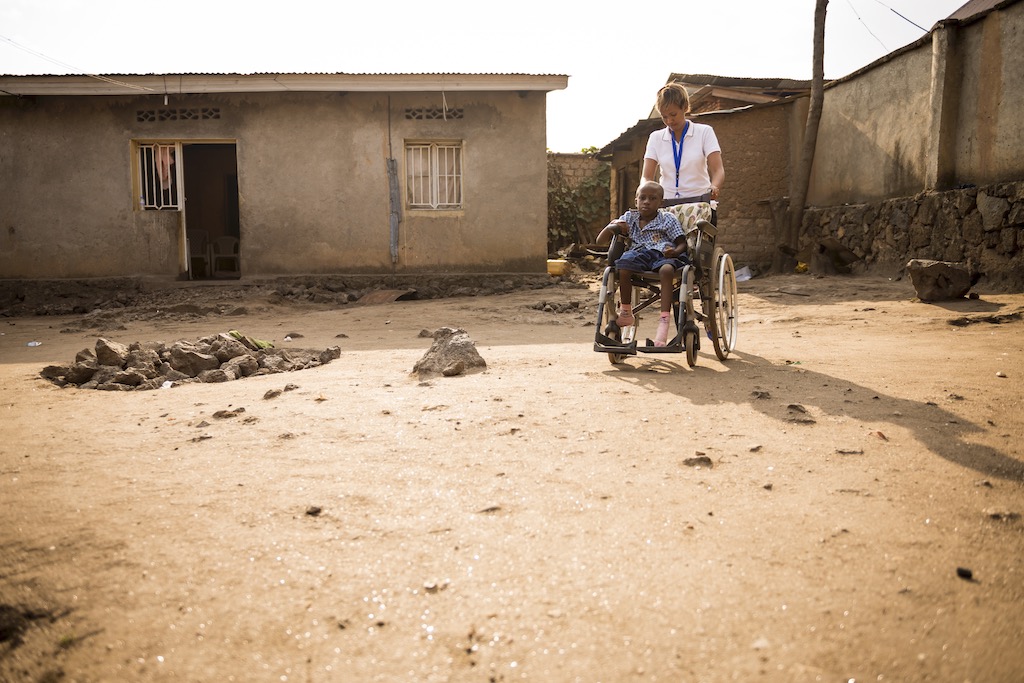 Alfonze is a Compassion-sponsored child who was critically injured when in a car accident in Rwanda. In the months after, Compassion’s Partnership Facilitator in the region worked to help Alfonze’s family gain access to medical care and a fair insurance settlement. Advocating for children, youth and their families in the aftermath of tragedy—including road traffic injury—is an important role that Compassion staff take on around the world.

When thinking about diseases that affect people living in poverty, we might think of mosquito-borne diseases like malaria or dengue fever, or food- or water-borne illnesses like cholera.

But people living in poverty are increasingly affected by non-communicable diseases (or NCDs, which are diseases that are not transmissible from one person to another). This includes diseases such as diabetes, cancer and cardiovascular disease—diseases that were once considered ‘diseases of the rich.’

The World Health Organization says that NCDs inflict “more ill health and other consequences on the poor in all countries … and [their rapid rise] is therefore predicted to impede poverty reduction initiatives in low-income countries and communities.” 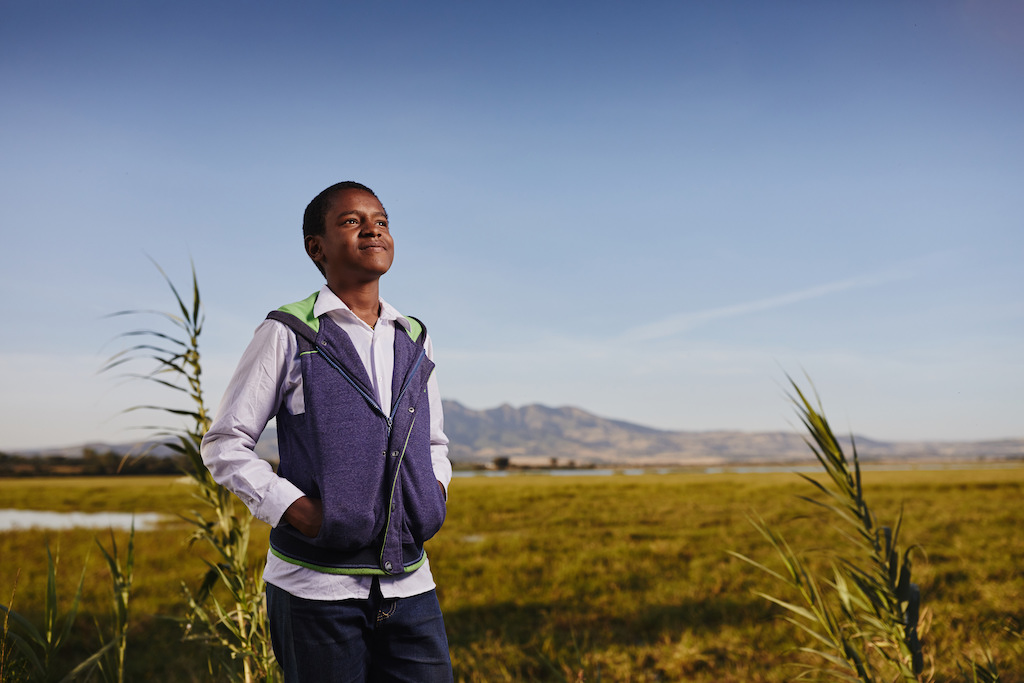 A diagnosis of an NCD can be devastating to a family living in poverty. For a family that is already struggling to meet basic needs, paying for medical treatment can simply be impossible.

When Andualem was diagnosed with a heart condition, he was able to gain access to life-saving treatment, including an open-heart surgery and ongoing medication through support from Compassion. “If Compassion didn’t support me, I wouldn’t have been able to do anything. I cannot afford the medicine, so I would just have to watch my son die,” says Girma, Andualem’s father.

“Before the surgery I couldn’t even walk for few miles,” Andualem says. “I was so tired. I never felt like walking. Now I can walk wherever I want for however long I like.”

Through Complimentary Interventions, Compassion helps to cover the cost of surgery, cancer treatment, diabetes medication and other treatment for children and families living in poverty. Our goal is to see children released from poverty into purposeful and fulfilled lives, and we don’t want anything, including a life-altering diagnosis, to stand in the way.

Additionally, while not all NCDs are preventable, Compassion’s child development programming around the world also aims to teach and equip children to lead healthy lifestyles. 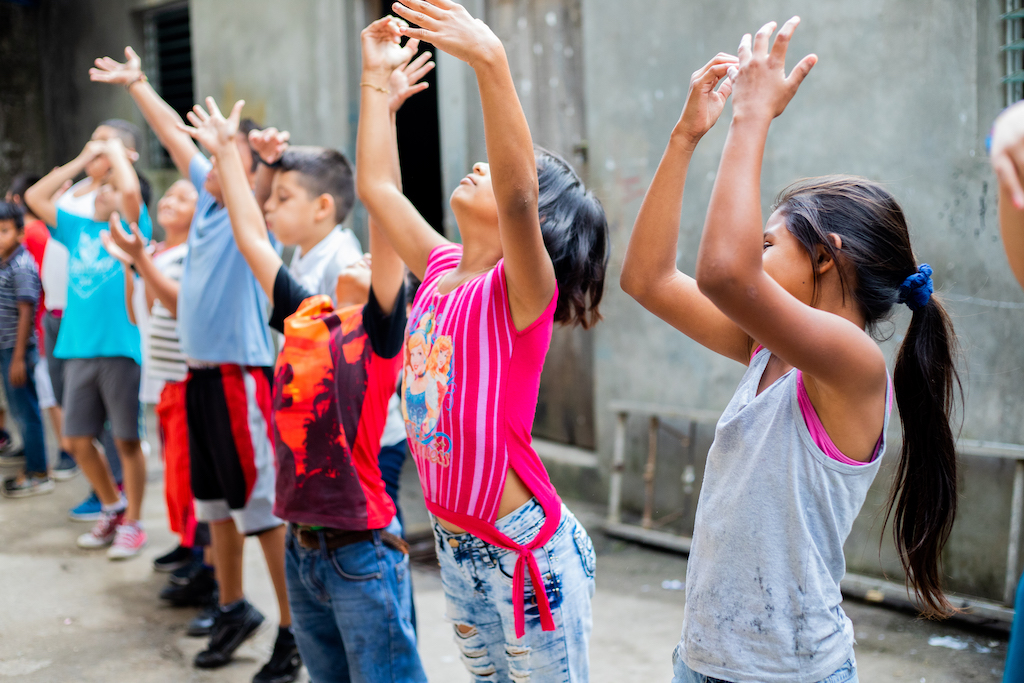 Children participate in a physical activity at a Compassion centre in Nicaragua.

Children in Compassion’s programs are served healthy meals, taught how to eat a balanced diet and encouraged and equipped to participate in sports and physical activity.

At a Compassion centre in Nicaragua, children participate in an hour of physical activity each time they go to the centre. They do exercises like jumping jacks, squats, running in place, stretching, and group activities like relays or soccer games. “The more we help them keep practicing habits that will help them lead a healthy lifestyle, the more it becomes natural for them,” says Lea, a staff member at the centre.

4. Lack of access to law enforcement and justice systems

Governments around the world are doing important work to ensure that all their citizens have access to fair and just systems. However, a lack of resources and corruption—often because those corrupt individuals are experiencing poverty themselves—lead to the persistence of poor justice systems. This leaves people living in poverty vulnerable to abuse, exploitation, slavery and violence, without recourse for the perpetrators.

More: In this TED Talk, Gary Haugen of International Justice Mission explains why violence against people living in poverty is such an important issue.

What can often make the biggest difference is an advocate. It’s like Isaiah 1:17 tells us: “…seek justice. Defend the oppressed. Take up the cause of the fatherless; plead the case of the widow.”

If a child in Compassion’s programs experiences violence, exploitation or abuse, Compassion’s child protection staff are well-positioned to step-in and advocate for them. They work to immediately bring the child to safety, then partner with local governments and other organizations like International Justice Mission to seek justice and transform unjust structures.

Beyond this, Compassion children are growing up to transform these systems themselves! Compassion alumni can be found in police forces, courtrooms and government offices all over the world, embodying the Christ-like integrity and justice they learned from their time in the Compassion program. 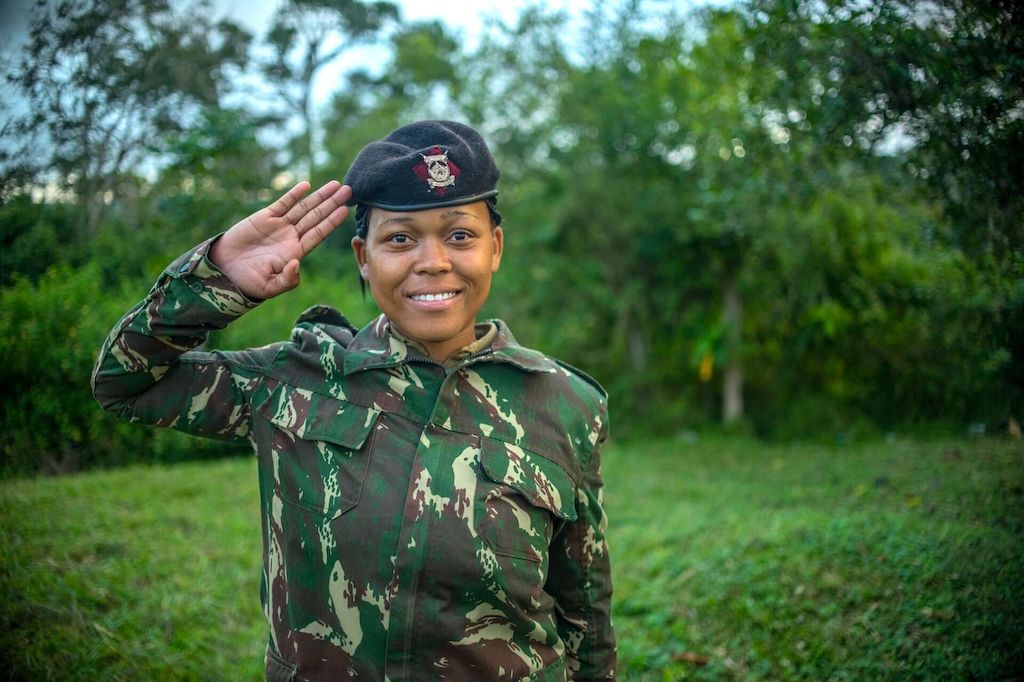 “The discipline and the deep trust in God—things that were instilled in me from a very young age—have become essential in the discharging of my duties. In a country where the police force is marred in corruption, I want to be a morally upright and just officer of the law, to protect and serve all citizens without compromise.”

The effects of poverty are multi-faceted and diverse. Poverty doesn’t always look the same and the way it plays out in the lives of people is different depending on their circumstances and contexts. That’s why Compassion’s child development model is designed to meet the needs of children in their unique contexts.

As the effects of poverty become even more complicated and diverse, eradicating poverty only becomes more complex and urgent. But we’re not discouraged—we’re only more inspired to stay committed to ending poverty in the lives of children in Jesus’ name!

Learn more about how Compassion is working to release children from poverty today!