Twelve-year-old Isabella has had sweet success with baking and selling cupcakes to sponsor two kids. 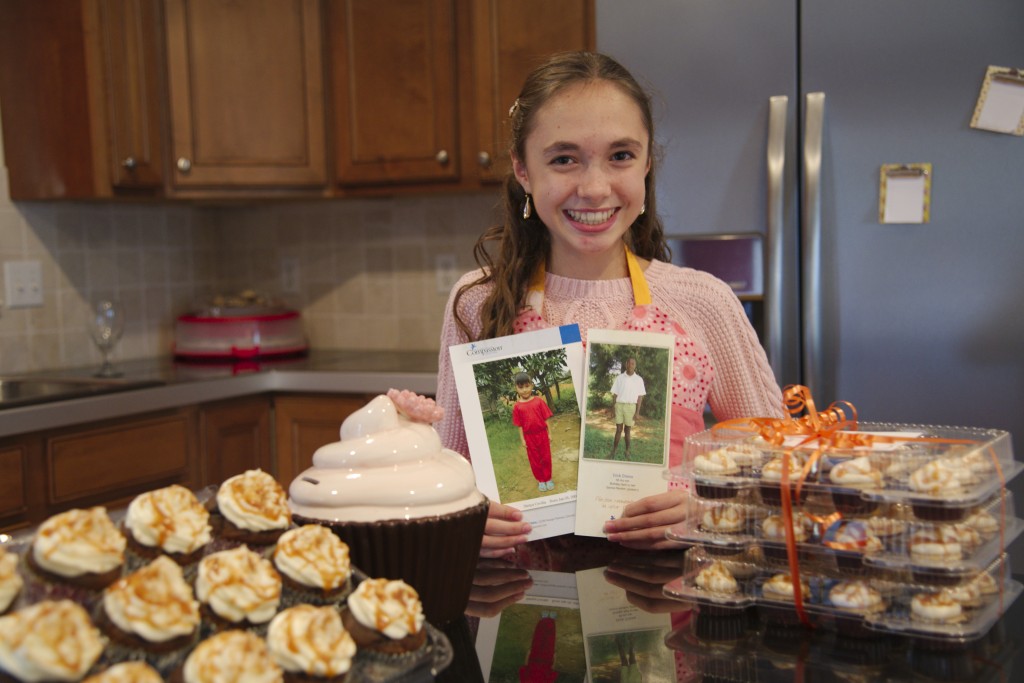 Isabella’s mom taught her to care about people in need all over the world, which made Isabella want to sponsor a child in another country. But how could a 12-year-old afford to help another child? Isabella, who loves to bake, realized she could raise money by making cupcakes.

“My mom taught me to bake a long time ago, and I love to see how things turn out when I mix different things together.”

Isabella sells her cupcakes at dance recitals and a local farm that has a corn maze, and she takes special orders from people having parties. These cupcakes aren’t made from a mix in a box but from fresh ingredients. Her biggest seller is the chocolate peanut butter flavour. Once she figured out how to raise the money, Isabella went to the Compassion website to find a child to sponsor. She started sponsoring an 8-year-old Indonesian girl named Sintya in 2014. 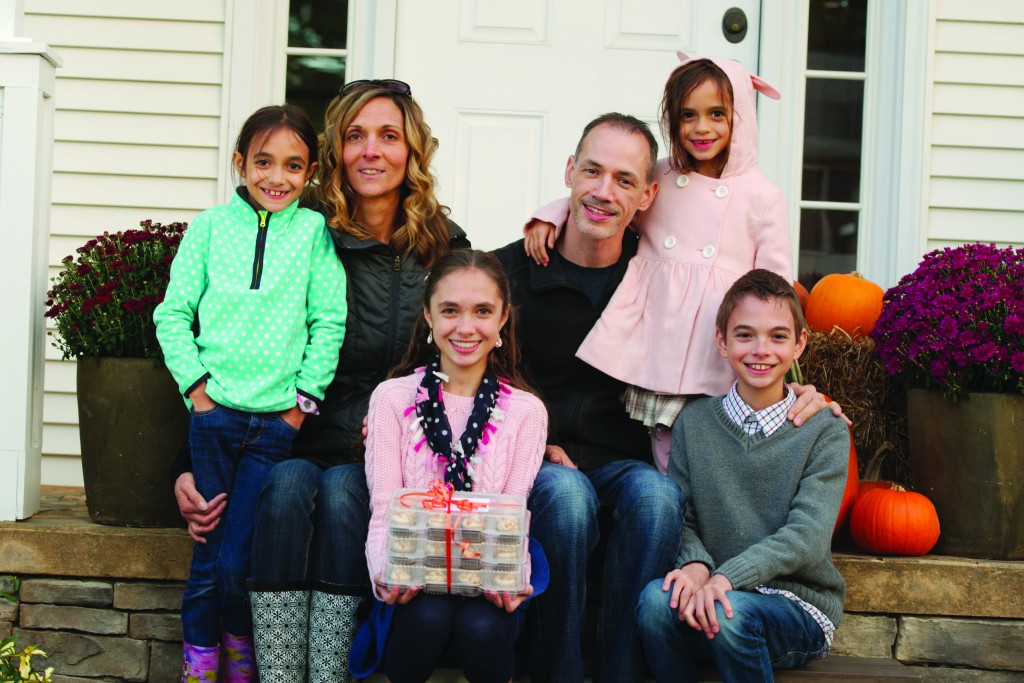 The news of Isabella’s cupcake ministry made its way to the pastors at her church. They asked her to share her story in front of the congregation. “I thought I was going to be really nervous, but I ended up doing great,” she says. “After church, I looked in the jar I had brought, and I had collected almost $300 just that day. It made me think that I could sponsor another child.”

This time around, she chose to sponsor Erick, a 17-year-old in Kenya who loves to play soccer. “I wanted to sponsor an older child because a lot of people want little kids because they’re so cute,” Isabella says. “But older children need support and love just as much.”

Do you know a compassionate kid? Share the story with us at socialmedia@compassion.ca.