When Pablo was young, he was known as a good boy, respectful and responsible. But all of that changed when he began to work at a nightclub as a DJ at the age of 17.

“At the nightclub, I started using drugs and drinking alcohol,” says Pablo. “I just wanted to be part of the clan.” 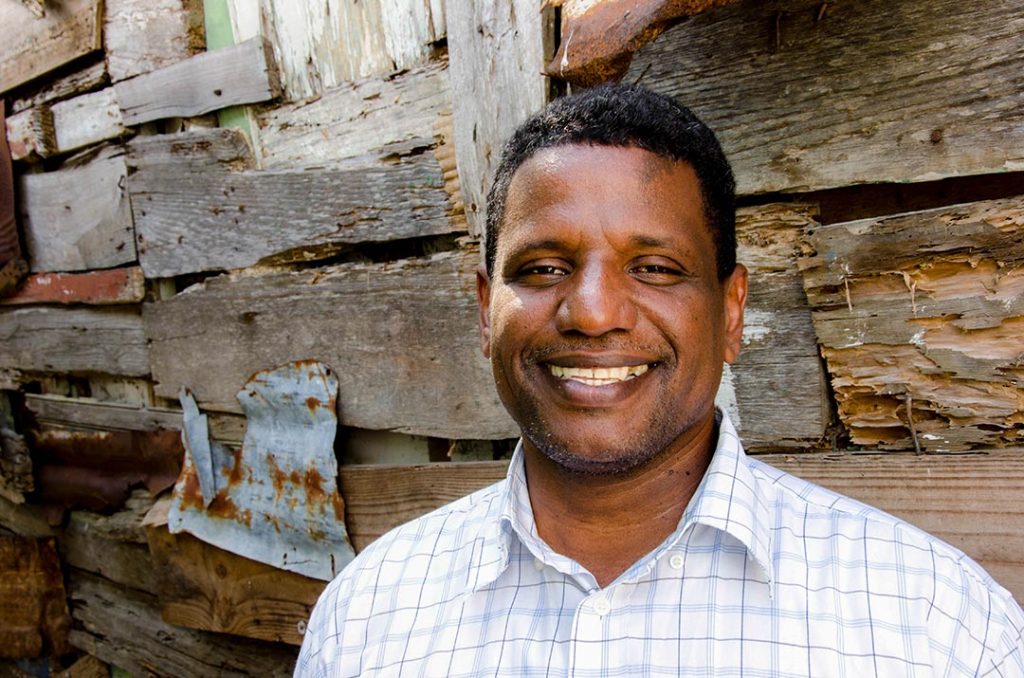 Pablo moved to Gualey, Dominican Republic, a community synonymous with violence, gangs, and danger. He wanted a better life, so Pablo joined the police force. But soon the power made him feel as though he had a license to commit crime.

“I didn’t care about being a police officer. To me, [crime] was better. I could carry my drugs in my uniform and buy, sell and consume drugs,” says Pablo.

“I used to get into bed at 5 a.m. and get up at 7 a.m. to go to the police service. My lifestyle was based on gambling, drugs, assaults, women and alcohol. I did not have any respect for anybody. I was called Android in the neighbourhood because I had no heart, no compassion, no feelings and no tears. In my mind, I was always thinking about homicide. I was an evil machine.”

In the meantime, Pablo’s two children, Vladimir and Kasey had been registered in Compassion’s program at a local church. The staff knew Pablo’s reputation, but they still would invite him to centre activities and to church, as well as visiting his family at home. What’s more, the women of the church met almost every day to pray for Pablo. 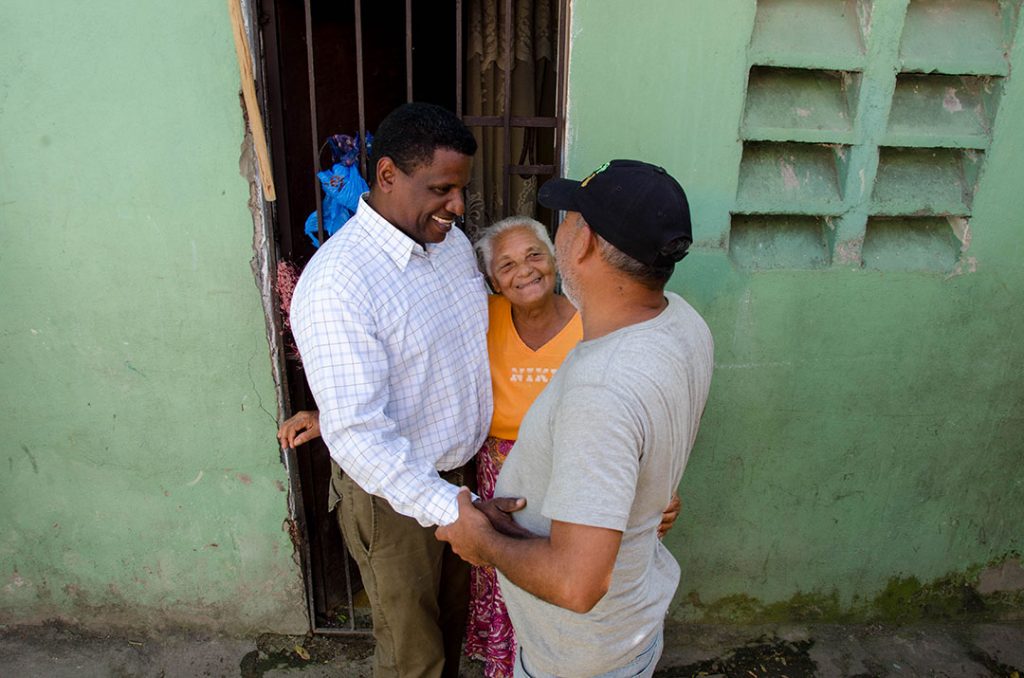 “I am so grateful to the old ladies from church,” says Pablo. “They always prayed for me. I so appreciate the church because they prayed to God to save my life, and He heard them.”

During a drug negotiation, Pablo was arrested. He went to jail for six months, and he began to consider the life and the example he was giving his wife and children. Pablo started to change little by little. He stopped using and selling drugs.

And after living a life full of corruption and vices, Pablo recognized Christ as his Lord and Saviour. He was baptized a year after his tearful conversion, and he became a responsible and loving father and husband. 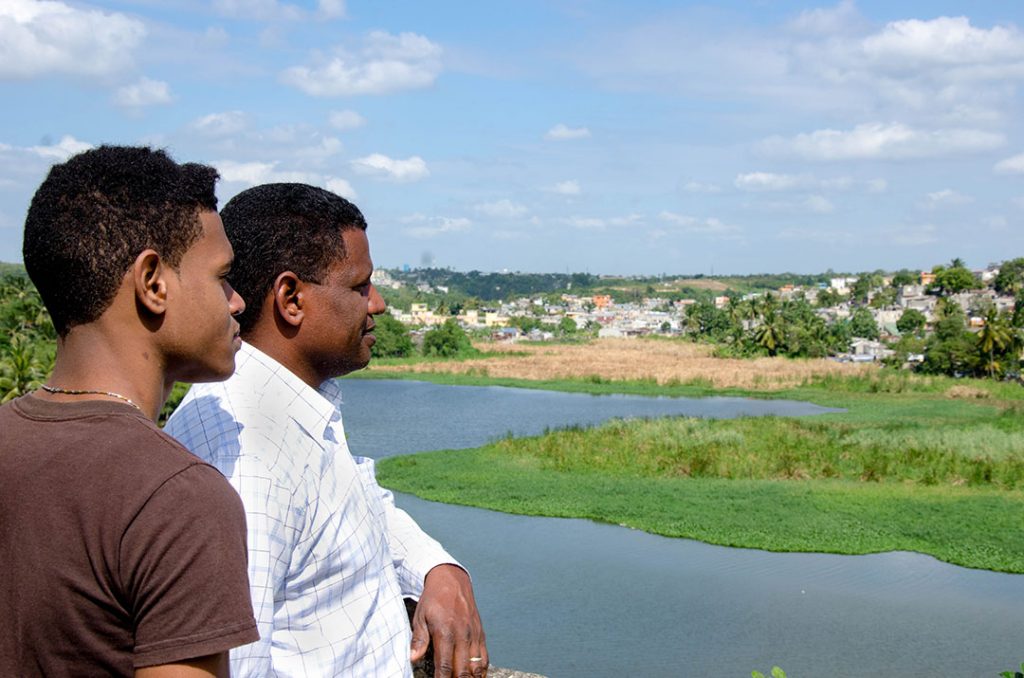 “I don’t remember my father as a delinquent. He received Christ when I was five years old. I’ve always seen him as a man of respect. He is an example, someone whom you can follow because of his testimony and his honesty,” says Pablo’s son, Vladimir.

“To me, being the director of the centre is very special,” says Pablo. “It is beautiful to see and feel how the children love, respect and trust me.” 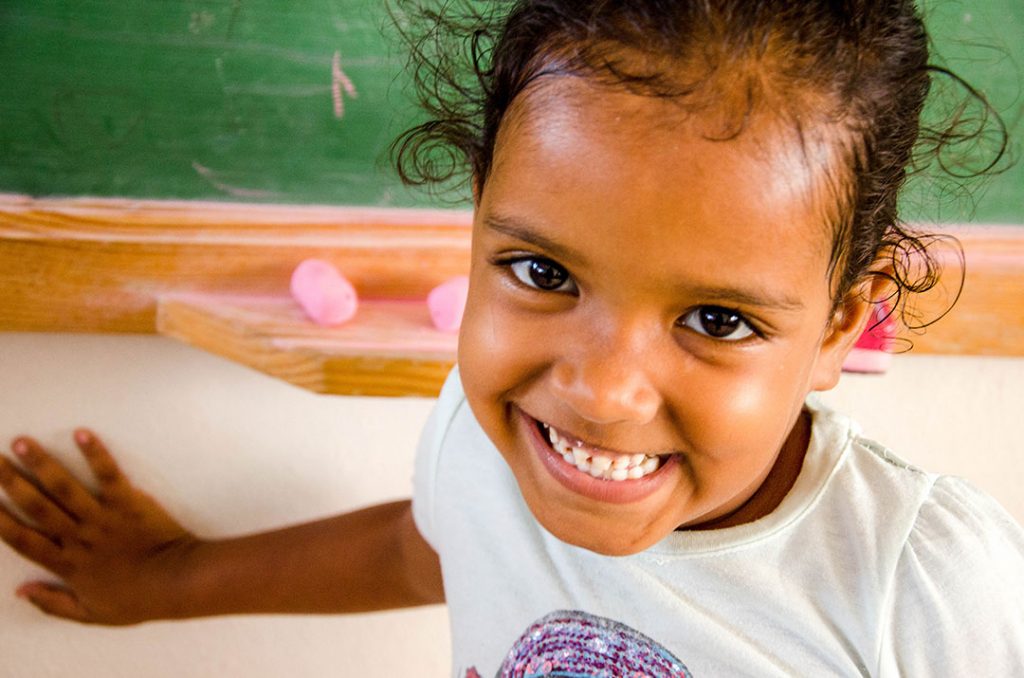 Pablo is only one of many parents who have been rescued from violence, drugs, prostitution and many other vices through the determined love of the church and Compassion staff. When everybody else rejected Pablo, the church was praying. They didn’t care how bad he was but saw him as a precious jewel of God. Because of their care, he is a changed man—who is changing the lives of others.