The sun burns the back of Eliseo’s neck as he raises his machete and swings. He tosses the severed sugarcane stalk onto a pile he’s already cut, wipes the sweat from his eyes and hacks another. He’s been at it for hours but can’t rest yet. He has a family to provide for and he gets paid for the amount of cane he brings in. It’s a gruelling job, but Eliseo’s used to it.

He’s been doing it since he was seven years old. 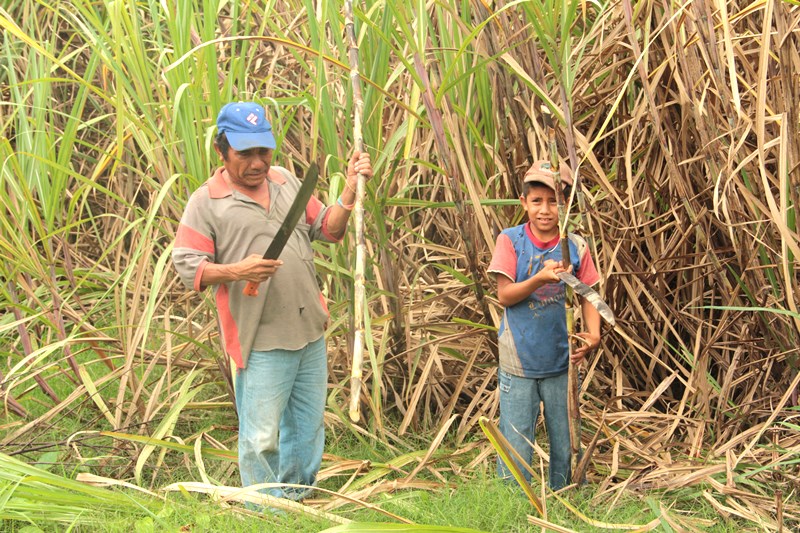 Child labour is not uncommon in the developing world. In many countries it’s illegal to employ children younger than 14. But so many families need the extra income that more than 150 million children under the age of 14 work part time or full time* around the world. According to Mexico’s National Institute of Statistics and Geography, there are 1.1 million children under the age of 14 working in Mexico alone, 40 per cent of whom do not attend school.

“This is hard work; it is a hard life,” says Eliseo’s father, Eliseo Sr. “Bearing the hot sun all day long is tough, especially for him. But there is no other way.”

Harvesting sugarcane is something families in Huixtla, Mexico have done for generations, but over the years the business has changed. Sugarcane production has evolved into a massive industry. The use of machinery has made it quick and efficient, taking jobs from people who lack education and the ability to find work elsewhere. 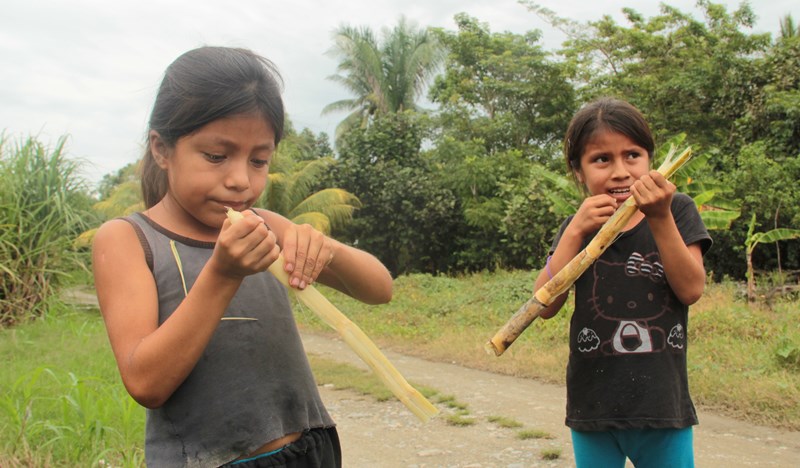 The larger corporations have created set prices for sugarcane and provide fertilizer, pesticides and machinery for producers they’ve bought out, effectively shutting down smaller competitors. A set price also means lower wages for the workers. Field hands are paid by the weight of the sugarcane they cut, making around $7 per day.

The season begins in November, when remnants of the previous crop are burned off to prepare the field for new growth. The busy season runs from December to April, and most labourers have work every day.

After July comes the “low season,” several months when employment is scarce and food is scarcer. Some, like Eliseo Sr., find work in maize fields or grow their own crops to feed their families. Some save money during the busy season, but it’s difficult to make such a meagre amount last. 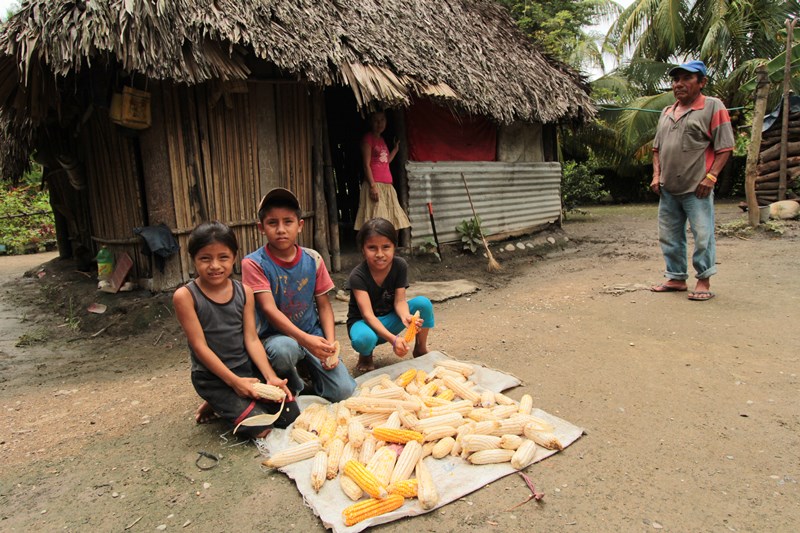 “When there is money, we feed the children,” says Eliseo Sr. “But when we have no money, we struggle to fill their empty stomachs.”

Eliseo is now eleven years old and has spent the last four years helping his father cut sugarcane. They rise bleary-eyed at 5:00 a.m. and, careful not to wake Eliseo’s mother and two younger sisters, grab a maize tortilla for breakfast and head to the fields. Eliseo works alongside his father from dawn until dusk, his thin arms handling the machete with surprising strength. It’s the only skill he’s had time to develop. 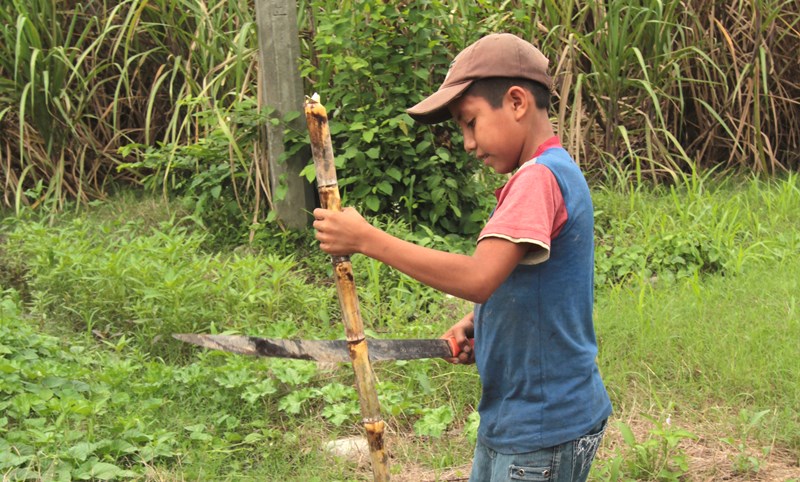 But two years ago, something changed. Eliseo was registered at his local Compassion centre.

Eliseo’s Compassion centre provides after-school tutoring and job skills training for children in the community—the only way out of the fields. With his school fees covered, Eliseo gets to go to school during the day and spends time at his Compassion centre in the afternoon. In his spare time he helps his father in the field, but he no longer has to do an adult’s job. Although his father makes less money without Eliseo there to help him, he’s able to provide for his family with the extra help Eliseo’s sponsorship provides. Eliseo Sr. is proud his son will have an education—something he never had the chance to get.

Eliseo finally gets to be a kid. 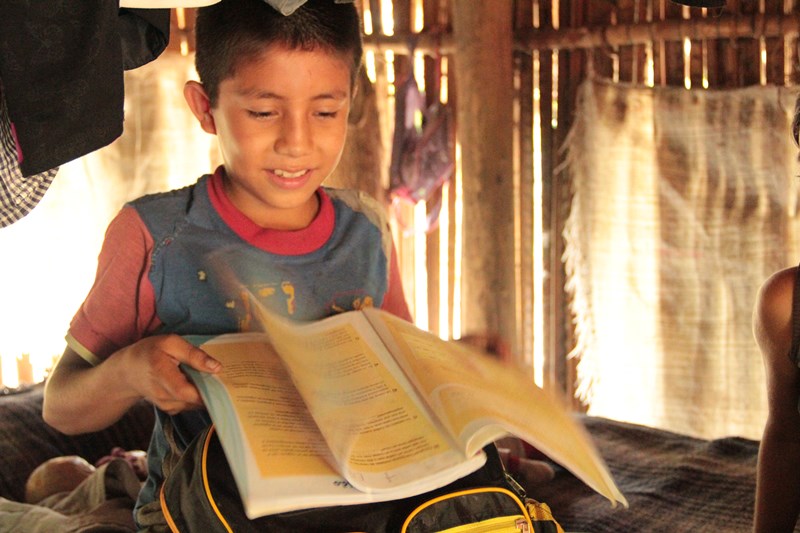 Eliseo has made friends at school and is using the strength and determination he developed in the fields to cultivate other skills. He’s dreaming of what he wants to be when he grows up. And while he doesn’t yet know what that is, he knows one thing for sure:

He now has a choice.

The Child Sponsorship Program gives opportunities to go to school to those who can’t and teaches children life skills like proper hygiene and how to form healthy friendships. Kids who are sponsored are less likely to be forced into child labour and more likely to finish school and earn a steady income.