Betty’s childhood was one of suffering and misery. But through the Child Survival Program, she is finding a new life. 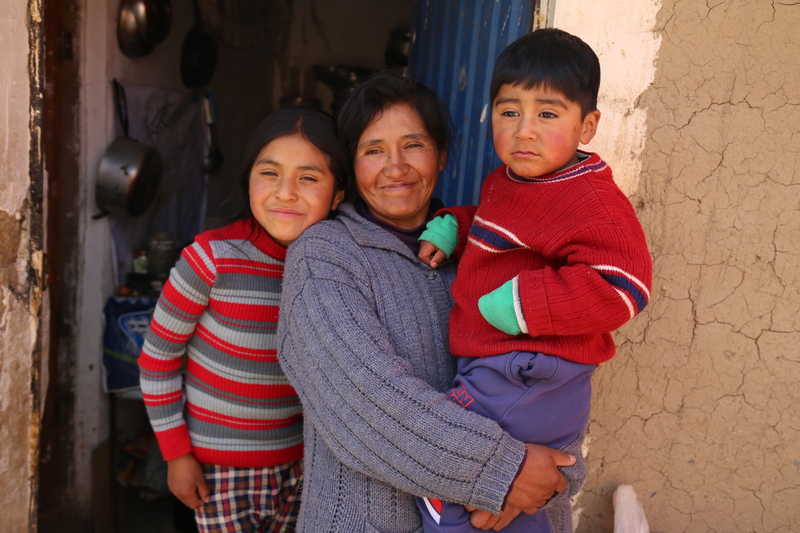 When Betty was just four, her mother passed away. Two years later, her father killed himself, leaving Betty with his sister. But Betty’s aunt didn’t treat her well.

“Sadly, my aunt was not a good woman. She mistreated me and made me suffer,” says Betty. “She was married, but she had other men. Then she started to leave me with them and they did different ugly things to me.”

Later, Betty went to live with her older brother who was married. But she was abused at his household as well. Her sister-in-law’s brother and her brother’s godfather sexually abused her. Betty’s sister-in-law exploited her, making her work without giving her food to eat. And her brother beat her brutally. 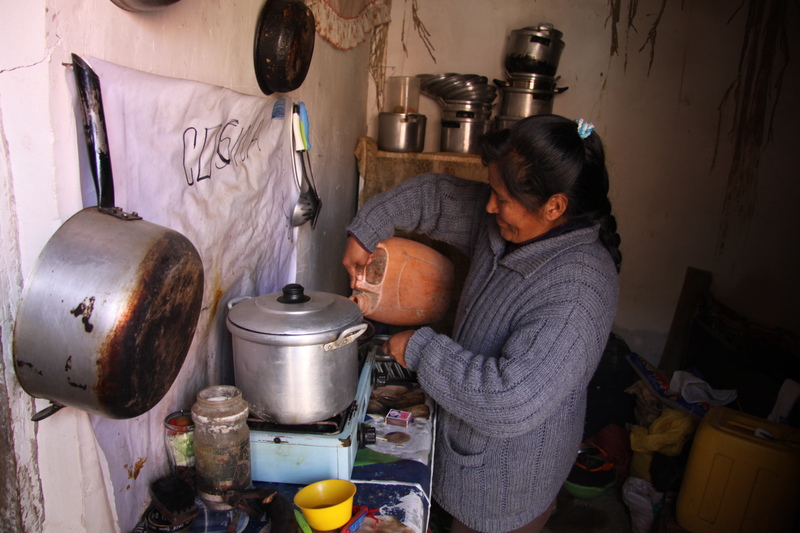 Betty cooking at her home

Eventually, Betty ended up on the streets. She made friends with streets kids who taught her to drink in order to keep warm and to inhale paint thinner to forget her past. She met a street boy who became her partner. They would sleep, drink and get high all day. Eventually, they had three children together, but all three were taken away by the authorities.

Years later, Betty got together with another man and had three children with him. She no longer lived on the streets, but continued to drink. She missed her friends from the street because they were good to her. She considered them her family.

Thankfully, she found another family who also loved and cared for her—a family from the Child Survival Program at a nearby church. When Betty became pregnant with her last child, she became part of the program that offered her a different future.

Today, two years later, she is a changed woman. Betty is a responsible mother, working as domestic help to provide for her children, including two-year-old Eliazar. At the program, Betty learned how to care for her children and to be a loving mother. She also accepted the Lord as her Saviour. 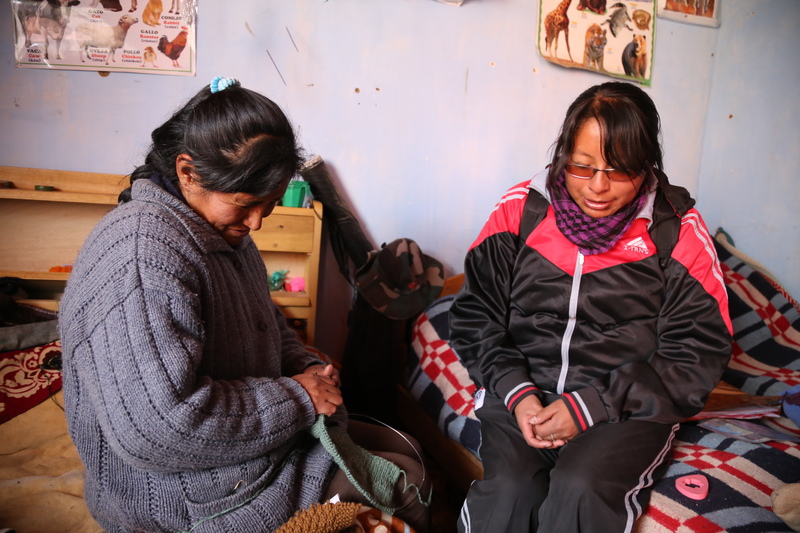 Betty praying with one of the Child Survival Program implementers

“If I hadn’t been in the Child Survival Program, who would have spoken to me about the Lord?” asks Betty. “How would I have improved?”

Betty is learning to forgive those who abused her. She’s still in the process of letting God restore her heart from all the wounds she received as a child.

“At the Child Survival Program, I receive advice. I pour out myself to them,” says Betty. “Sometimes I torment myself with my past, but they comfort me. Without the program, I wouldn’t have changed. I would be in my old way of living. My children wouldn’t have met the Lord. Now even the baby knows how to pray. I have changed a lot, and I feel happy.”

Now because of our supporters, Betty’s children will have a different kind of life than Betty had. Thank you for bringing hope and help to families like Betty’s!