A Compassion alumnus motivates his community to stand against violence.

Mindanao, the southernmost cluster of islands in the Philippines, is sometimes called the “land of promise,” referring to its wealth of natural resources. But it can also be a land of extreme violence. Culturally and religiously diverse, acts of terror and aggression amongst extremist groups occur with alarming regularity. The Committee to Protect Journalists rates Mindanao the second most dangerous region in the world.

This is where Adam spent his childhood.

But in Compassion’s program, a spark ignited inside Adam. He wanted to change his environment for the better and he knew education could be the key, so he studied hard. With Compassion’s help, he graduated high school and was enrolled in Xavier University for Development Communications.

As part of a class assignment, Adam began a social media campaign called I Am Mindanao to educate his peers about violent extremism and empower them to seek new solutions. The campaign rapidly gained momentum, spreading to other campuses and the public. It became a rallying point for Mindanowans to encourage one another and access accurate information during violent events. It is now an active community with more than 42,500 online followers and has even garnered attention as far as Washington D.C., where Adam was invited to share his campaign with international leaders and policy-makers. 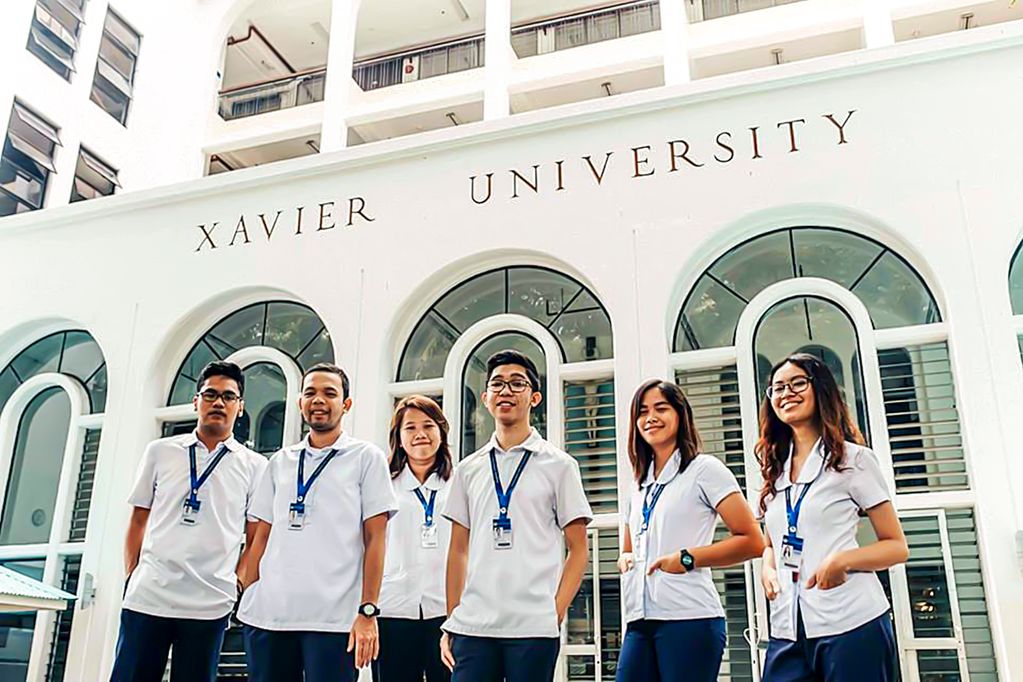 Adam and his classmates who developed the peace-seeking campaign together

Adam graduated last year—and was Valedictorian to boot—but I Am Mindanao won’t end with his departure. Xavier University has adopted and continues to promote the movement.

Adam, now a project specialist for the Coalition for Better Education, still strives to create change through education. He travels to rural communities and trains teachers to be effective educators.

“I believe Compassion has released me from poverty in Jesus’ name,” he says, “and now I am ready to give back to those who are in need.”