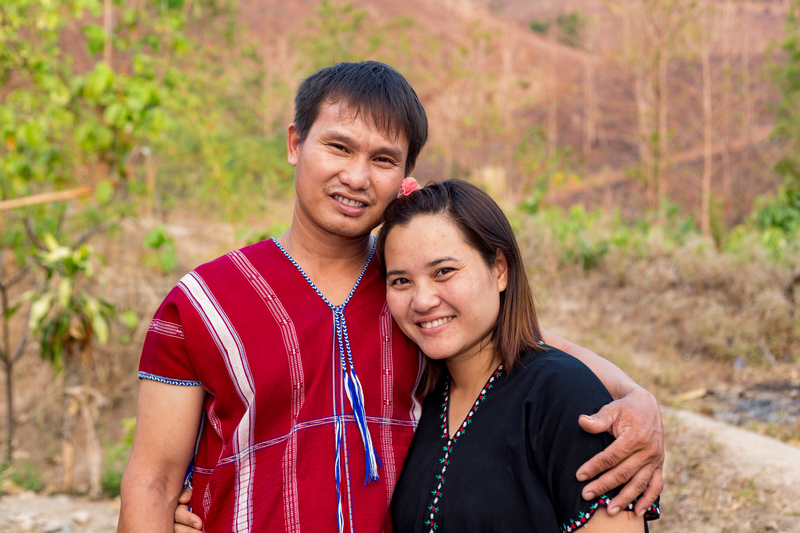 Gai is a woman whose future was all but settled by the place she was born. Por Nor Tha is a small mountain village in Thailand accessible only by a footpath carved out of the mountains by Japanese soldiers in WWII. When Gai was growing up, there were no schools, no jobs for women and no other possibilities. What was a village girl like Gai to do but marry at 15?

But when Gai was six, Compassion came to her village. Although girls from her village had never received an education before, Gai was able to attend a school in a nearby town. Her school was about a day’s journey from her parent’s village, so during the school year she lived at a special home for village children like her who had no schools in their own villages.

“I was terrified at first,” says Gai. “It was my first time being so far from home. But the older girls took me in and were like mothers to me. It was a good experience in the end, and the only way I would have received an education at all.” 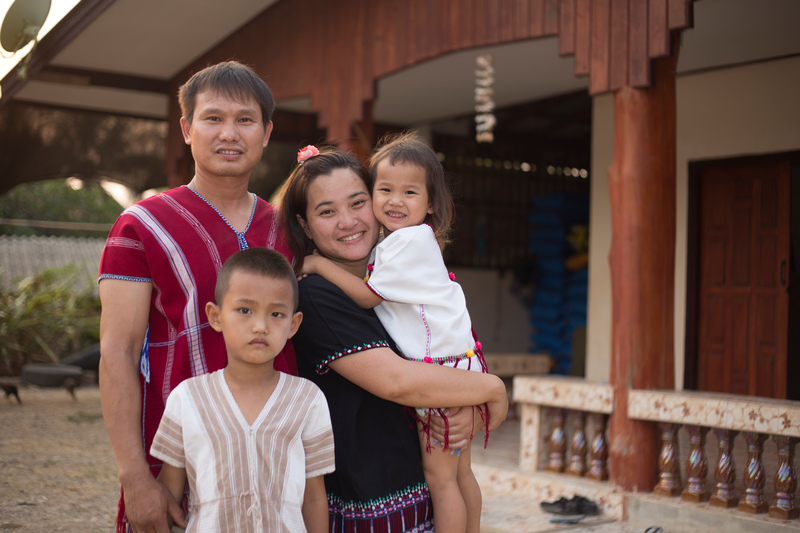 Gai with her husband and two children today.

It turned out that Gai was really good at school. She finished elementary school, and then high school. With Compassion’s support, she went on to receive a bachelor’s degree in accounting. After graduating, she received a good job with the Thai government as an accountant in city hall.

In the meantime, Compassion began a partnership with a church in her home village. Instead of sending children to another town, Compassion and the local church started a partnership right where Gai had grown up. But there was a staffing problem. It was difficult to get qualified staff in such a remote location to run the program—especially when it came to finances.

So the local pastor asked Gai if she would be willing to move home to help. Gai was married and a mother. Her husband was working as a clerk at a large hospital and she had a comfortable job as an accountant. 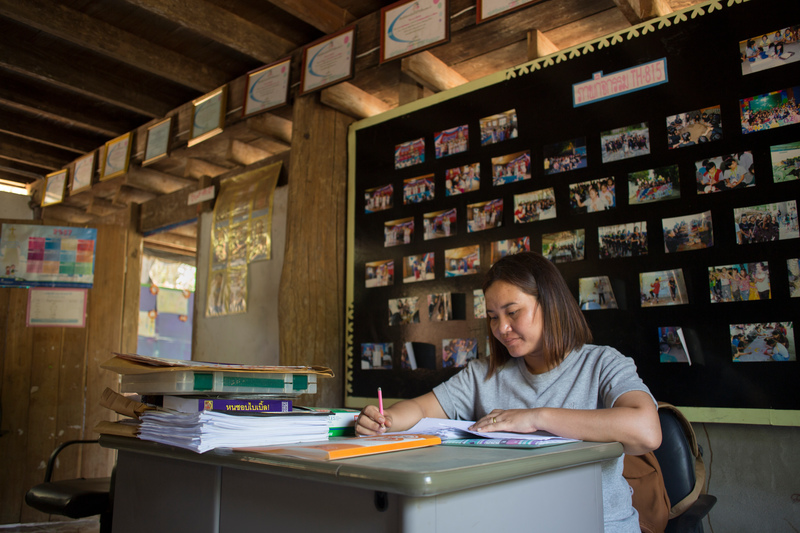 Gai working as an accountant at the Compassion centre in her home village.

“The job of accountant at the Compassion centre is one of the most important,” Gai says. “Because if we can’t keep our integrity, the centre will not be here to help the children who need it.”

Remembering how Compassion helped her reach her potential, Gai and her husband made a difficult choice. They quit their jobs, and Gai took a significant pay cut to become the head accountant of Compassion’s centre in Por Nor Tha.

“I will stay here until I can train up a new accountant to replace me,” she says. “I think that may take a while. It must be someone I can trust completely with the sums that come in for the children.” 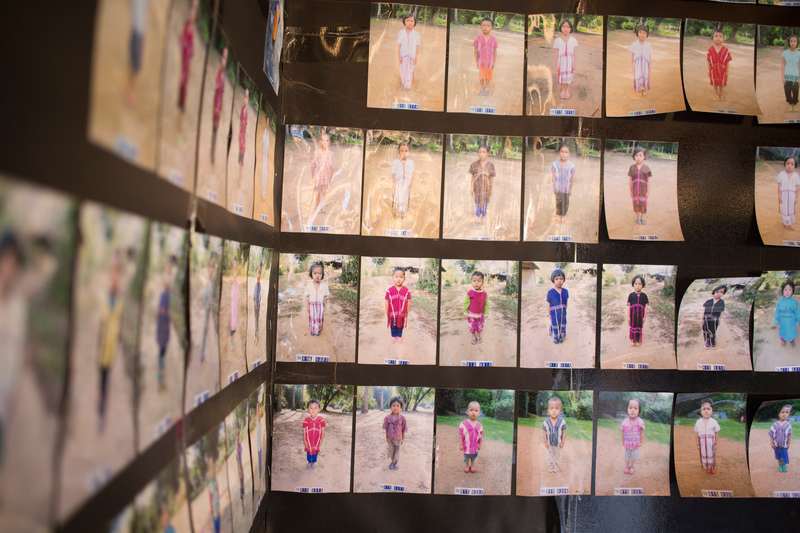 Pictures of all the children in Gai’s Compassion centre.

Until then, Gai keeps immaculate records of every transaction sent to the centre. There is no electricity in the village, so most of the records are kept on paper in neat folders. Gai is in the process of gradually updating the system so records can be kept digitally.

Someone invested in Gai’s life, and she was able to escape poverty. Now, because of her education and skills, the Por Nor Tha Compassion centre can support 231 more children who are receiving opportunities to change their situation, just as she did.

“I can never repay or thank the people who sponsored me and helped me enough,” says Gai. “But I can sacrifice so that the next generation can have the chance that I got.”