Need some inspiration on what to write in your next letter to the child you sponsor?

We asked some kids at a Compassion centre in Ethiopia:

What do you want to know about your sponsor?

Here’s what they said! 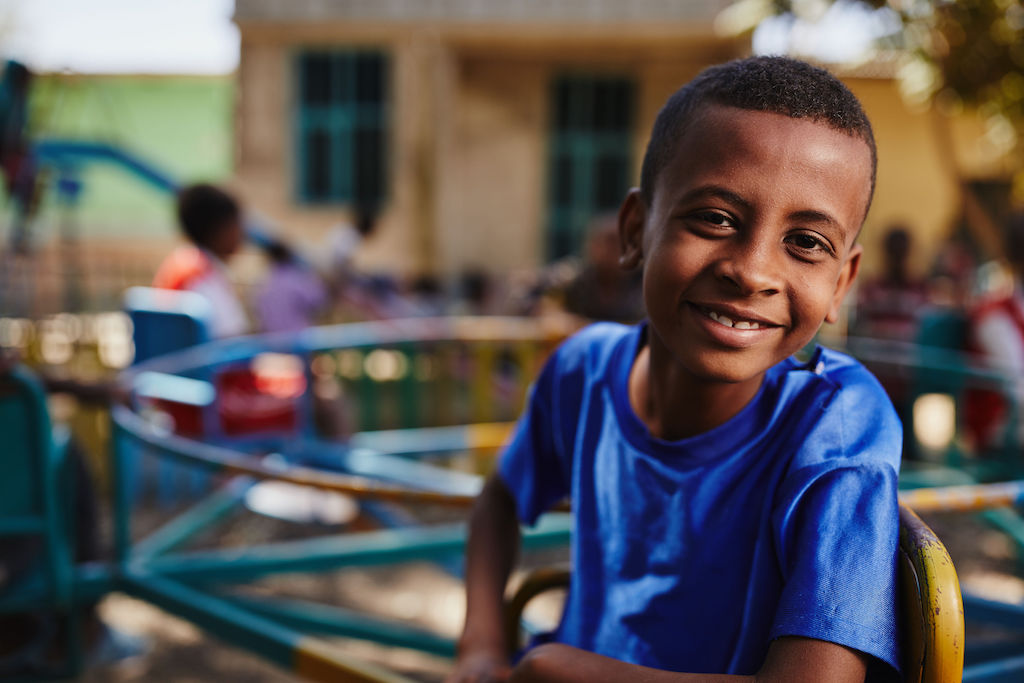 “It was so cool when my sponsor sent me a picture of himself. He is a doctor. I would like to know what kind of doctor my sponsor is and what kinds of things he does as a doctor.” 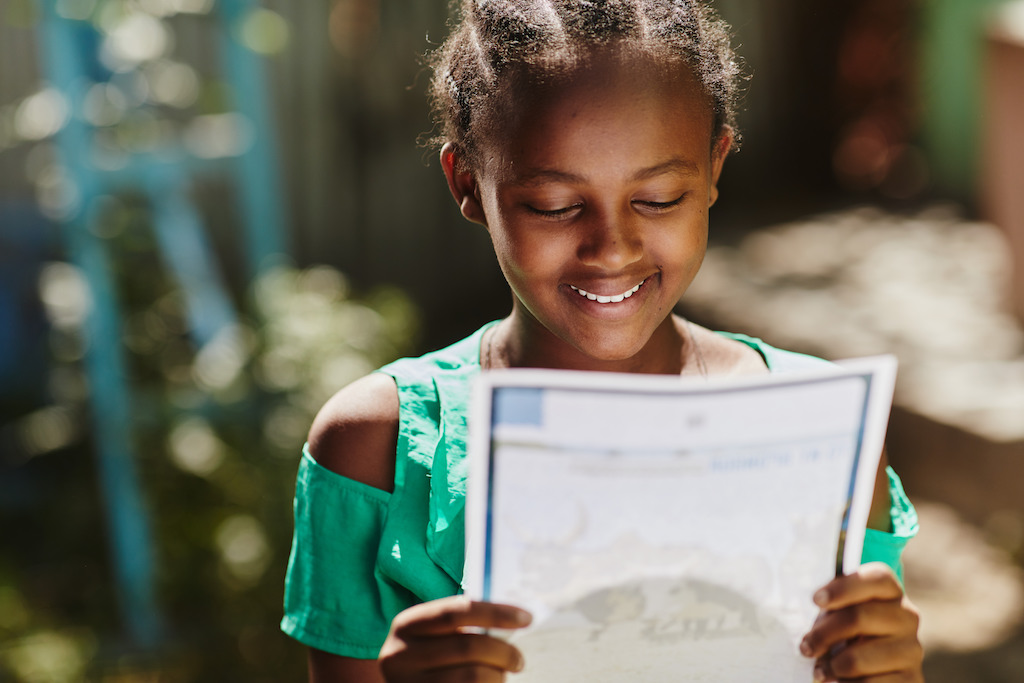 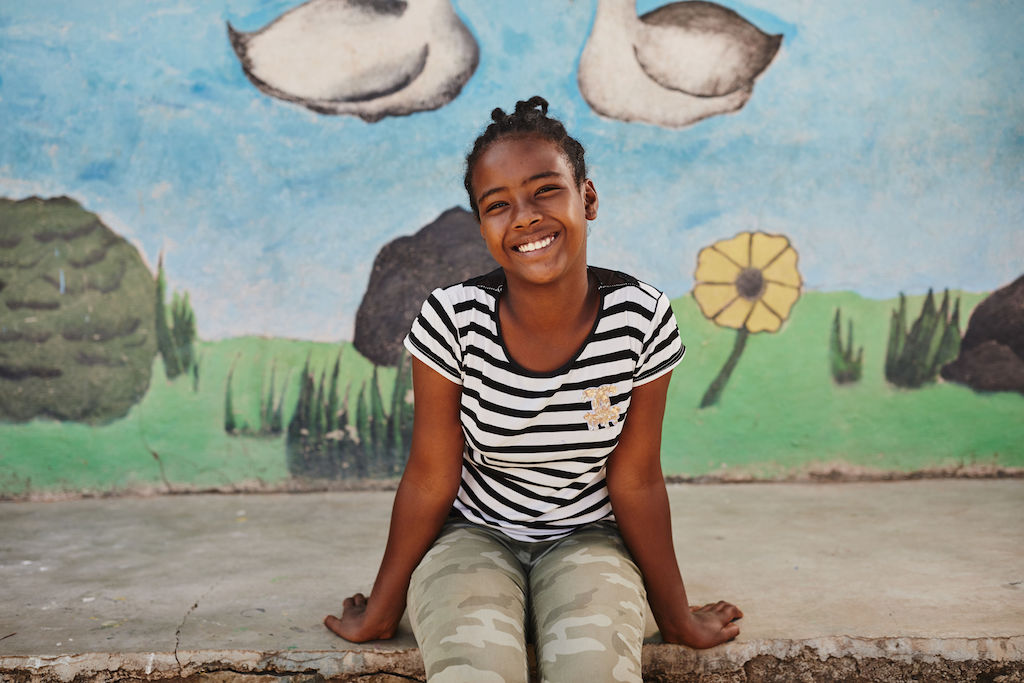 “My sponsor is 19 years old. She sent me a photo of herself. She is very beautiful. I would want to know what my sponsor is doing—is she is working or studying?” 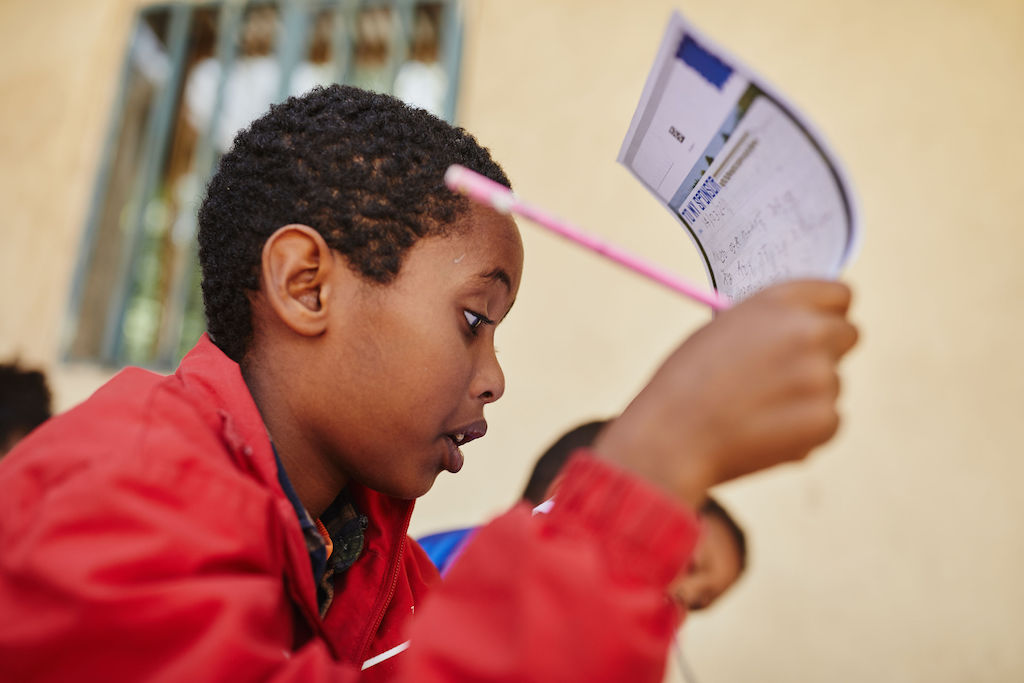 “I have received two letters from my sponsor. I wish very much that he would write me more and tell me stories about himself.”

Feeling inspired? Login to My Compassion to write a letter to the child you sponsor today!

More: We had the opportunity to have a conversation with one of Compassion’s letter translators in Ethiopia. Check out this insightful interview with Betey!

5 life-changing letter writing tips for you

More than words: How a letter became a lifeline in a pandemic