Superstition is not something you might associate with cases of malaria but for Grace, a mother who lives in a little village called Kiembeni, Kenya, it played a significant role in the recurring cases of this disease in her family.

Grace’s children kept falling severely ill. No sooner had one of her children recovered, another was being admitted in hospital.

Grace recalled, “My second-born child, Suzanna, developed a severe fever. Her body was boiling hot. She was quite unlike her usual self, not eating or playing and crying all the time. I rushed her to the hospital at Kiembeni, where she was diagnosed with malaria. I was told that she would be admitted for three days.”

This was the third time in a year Suzanna was diagnosed with malaria. The cost of recurring treatments put a strain on the family’s already inadequate finances. Funds that would have been used for other basic needs now had to be channelled to the hospital to take care of the accumulating medical bills. Before long, Grace and her husband, who was a casual labourer, were in insurmountable debt. 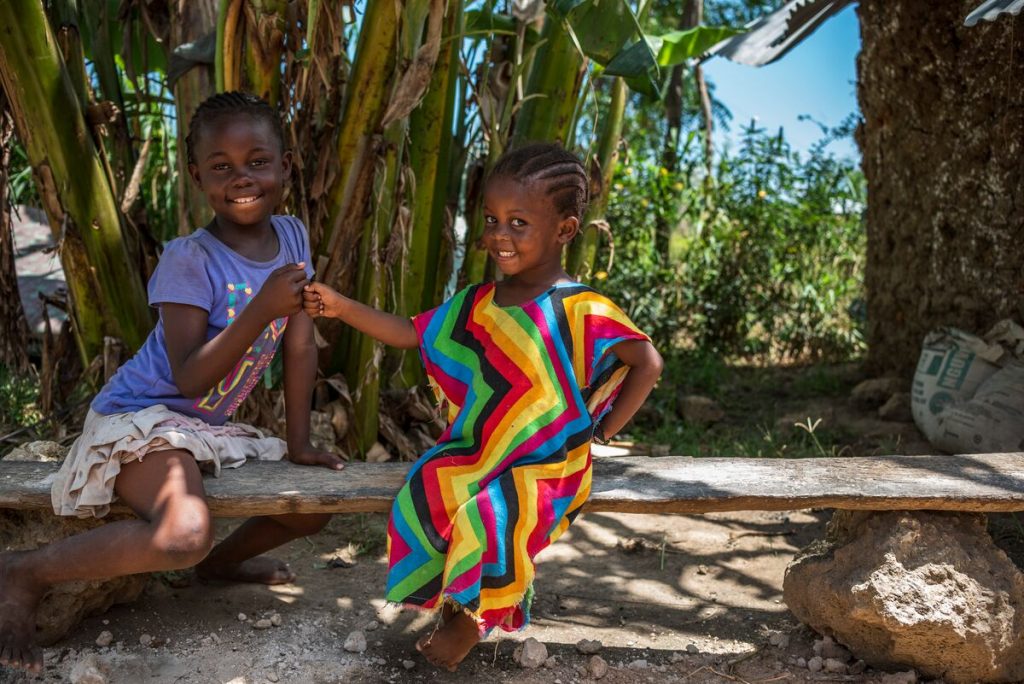 Grace shared, “When a child is ill, I cannot engage in any form of activity to supplement my husband’s salary, since I am forced to stay at home nursing one child after another. In very dire circumstances, I must be in the hospital with the children, nursing them because they are severely ill and require proper treatment.”

A story of fear

What does superstition have to do with Grace’s story? To understand this, it is important to frame your thinking around the context of Grace’s village of Kiembeni, Kenya. The culture surrounding her is one filled with rich and beautiful traditions and stories. But like with every culture and context, not every cultural belief is beneficial—some can even be harmful. It is not uncommon to encounter superstitions which are believed ardently and passed on through the community. 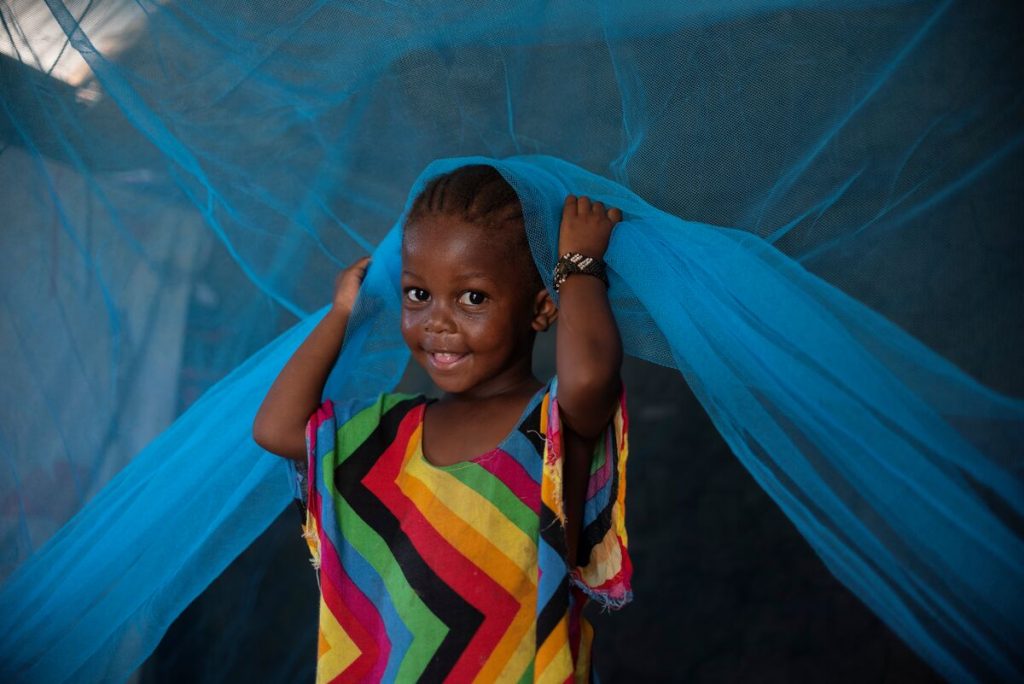 In Kiembeni, some of these superstitions are surrounding the use of mosquito nets. Grace shared, “I would never sleep under a mosquito net because of a belief held in our village that the nets would talk to people at night. There were also rumors that since the four-cornered net looked like a coffin, sleeping under one predicted death in the family.”

Grace took this superstition very seriously, wanting the best for her family. But the recurring cases of malaria were creating a hopeless situation as their family’s limited resources were stretched thin and her precious little girls were suffering from the disease.

Amidst this cycle of hospital trips for her children, Grace found out that she was pregnant. She knew that she had to find help for her family. Soon after learning she had a baby on the way, Grace heard about Compassion from a neighbour. She knew this was an opportunity to receive the critical care she needed for herself, her unborn baby and her family. She immediately went to the church to find out more.

Grace was thrilled to be registered along with 15 other pregnant mothers in Compassion’s Survival program at their local church. The Survival program ensured that Grace and her baby received proper health care, nutrition and basic household items to support her as she prepared for her family’s newest addition.

“I am so grateful to God for the church and the Compassion centre. I honestly believe that this was a timely intervention from God. My husband and I could not have afforded any of the medical costs related to the delivery of a third child,” recalled Grace.

With help from the Compassion centre and support from her new community in the Survival program, Grace safely delivered a sweet baby boy they named Emanual. 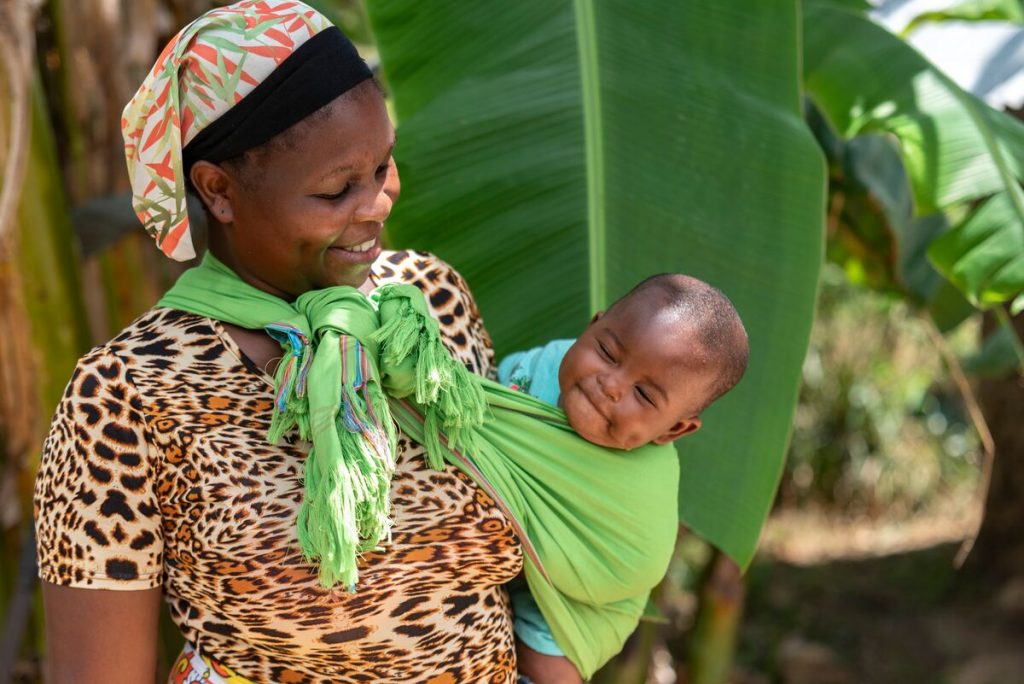 A story changed with hope

According to Grace, the Survival program’s weekly lessons changed her perspective on many things, especially the prevention of malaria. The Compassion centre that Grace attended knew that they were in a malaria endemic zone and diligently educated caregivers and children about malaria prevention. Staff members have a particular focus on pregnant mothers and children because they are at the greatest risk.

Grace said, “I am now aware of the risk I was putting my family and especially my young children in. I am now very religious about using my mosquito net. I also periodically clear the bushes and ponds of water around my house to get rid of malaria breeding grounds. All these things I learned from the centre.” 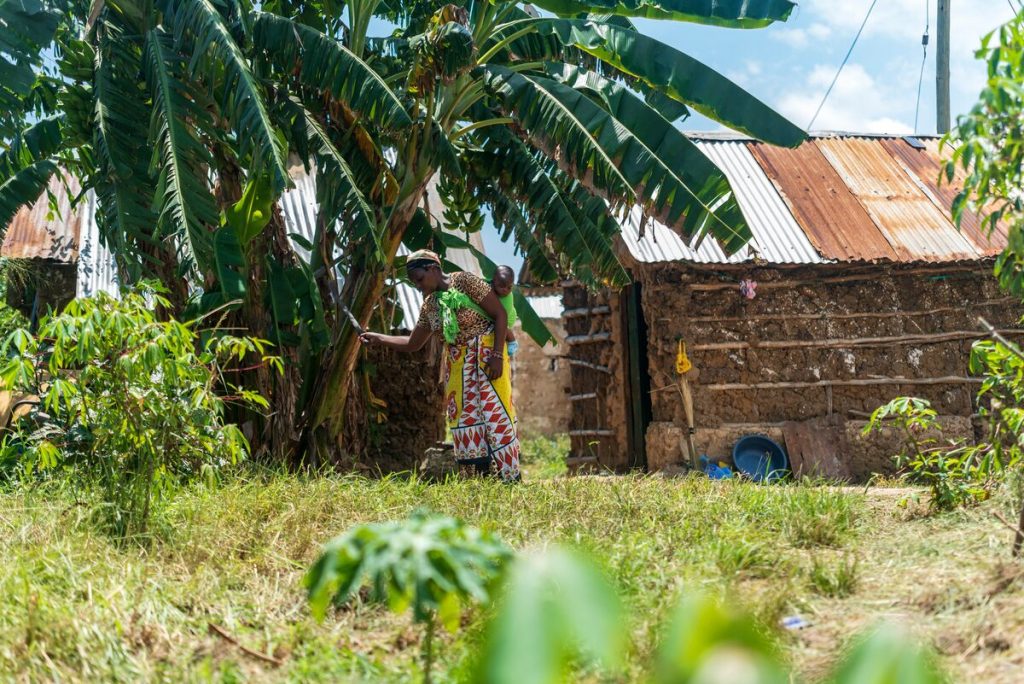 Marion, a social worker at the Compassion centre that Grace attends, shared, “Many of our caregivers are not fully aware of the risk of the disease. Our approach is to focus more on preventative measures, because malaria is cheaper to prevent than to treat. We also focus on early diagnosis and treatment, which we call early response.” 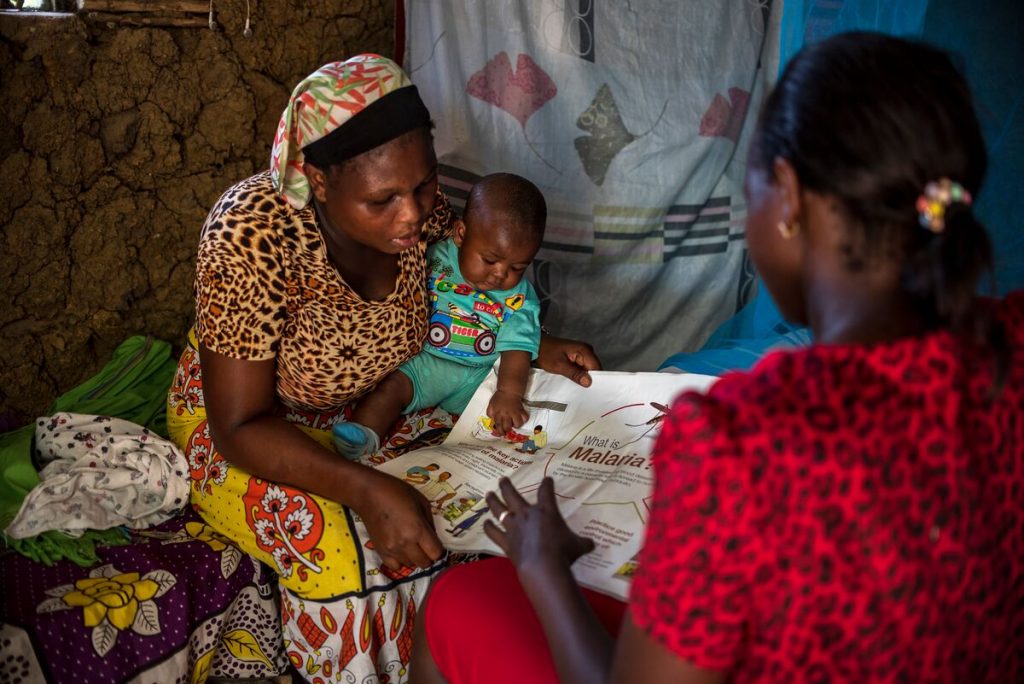 Marion and the other staff at the Compassion centre in Kiembeni work tirelessly to educate the mothers and children in their community. Because the Compassion Centre is in the heart of their community, they are aware of the myths and misconceptions that surround the use of mosquito nets. The centre staff knew that in order to change the story, they had to engage the unique element that Compassion brings into its ministry, the ultimate way to drive out fear and replace it with hope: the gospel.

Marion added, “We have been able to teach the mothers and their families about the Word of God and introduce it to them as a way of changing their worldview.”

For Grace, being introduced to the gospel and the love of God changed her family’s story. They no longer had to fear mosquito nets and the superstitions that had kept her family in a hopeless cycle no longer held any power over her.

Grace said, “I became a committed Christian, and I am glad I did, because many of the views I held that were harming my family I am now questioning. All my children, my husband and I now sleep inside the treated nets. I want my kids to grow up healthy and strong, so they can achieve their dreams.” 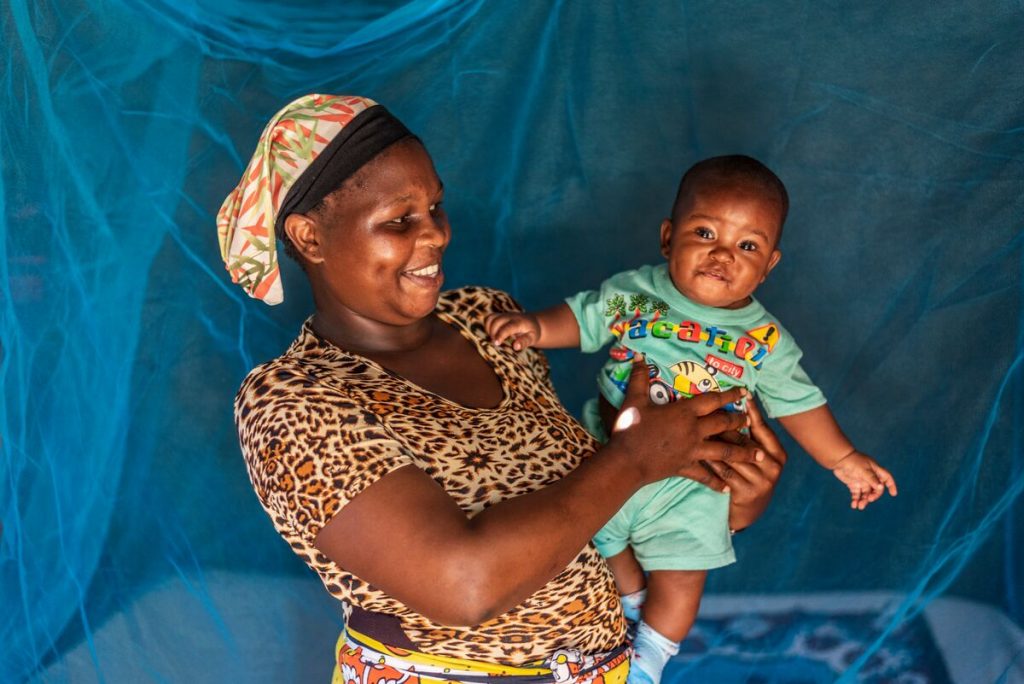 Every night, Grace tucks her family into the safety of a mosquito net knowing that it keeps them healthy and her mother’s heart is at peace.

“In the months that I have been a beneficiary at the Compassion centre, none of my children have been diagnosed with or treated for malaria,” said Grace, beaming with excitement.

Providing a mosquito net to a child can be life-saving. Further to that, Compassion ensures that with every mosquito net provided, children and their families are educated about malaria prevention.

You can provide life-saving malaria prevention to a family in need today.

Give the gift of a mosquito net

What matters most: A mother’s everyday routine is the conduit of character