We say it a lot—God has so much planned for each unique person He has created, regardless of their background.

An inspiring example of just that is Tony Beltran from the Dominican Republic. Anyone who meets Tony notices his intellect, his passion and his joy.

Living in a poor community in the Dominican Republic, there were many nights when Tony’s mother, Ana, would pretend to be busy in the kitchen instead of eating with her children—sacrificing her own growling stomach so that her children could have enough to eat.

“We know that God is not only bringing his story full circle, but is using him to bring change and hope to the lives of thousands of children!”

Though she didn’t have much materially, Ana knew she had the Lord. She was a prayer warrior.

Ana once told Tony, “While I have knees, you will go to college.”

This prayer was answered through Tony’s generous sponsors. They helped him stay in school, and he eventually graduated from college and received a Master’s Degree from Moody Bible Institute in Chicago, Illinois. 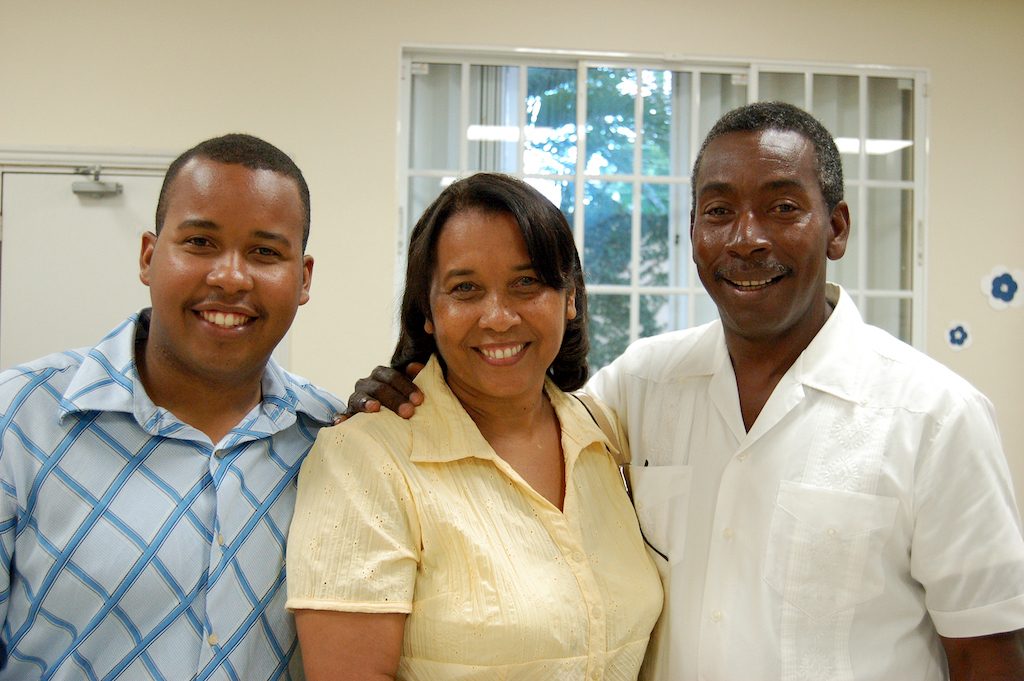 Tony standing with his mother and father in the Compassion office.

And today, the little boy who was once represented in a photo on someone’s fridge, with his arms by his side and a frightened look in his eyes, has now grown up to be the National Director of Compassion Dominican Republic.

With his fiery love for the Lord and deep compassion for children, we know that God is not only bringing his story full circle, but is using him to bring change and hope to the lives of thousands of children!