This Compassion graduate is serving the government of the Philippines to empower impoverished communities. His goal is to do for others what God and Compassion have done for him. 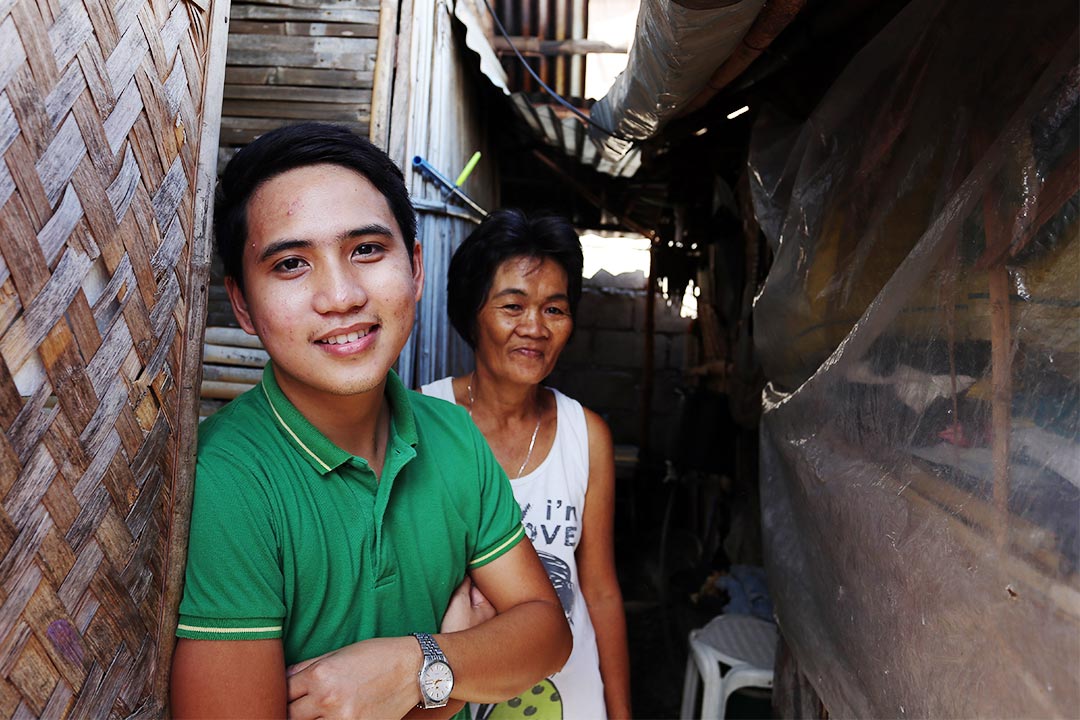 At only 24 years old, Jeric Ryan Belargo of the Philippines has helped over 1,000 Filipino families to learn job skills and gain employment. And he’s just getting started.

Jeric is a project development officer in the department of social welfare and development in the province of Negros Occidental. His job is to implement sustainable livelihood programs for the poor—taking them from survival to self-sufficiency. Since 2013, Jeric has received a number of grants from the local government, totalling over 8 million Philippine Pesos (CAD $224,843).

“My role is to facilitate, oversee and delegate tasks, and manage people, resources, conflicts and projects,” says Jeric. He does all this while managing more than 20 government employees, many of whom are twice his age. It’s a tough job, one with many demands and responsibilities.

“It’s a lot of work, but I am motivated to help the poor,” he says. “I want to replicate what Compassion has done for me.” 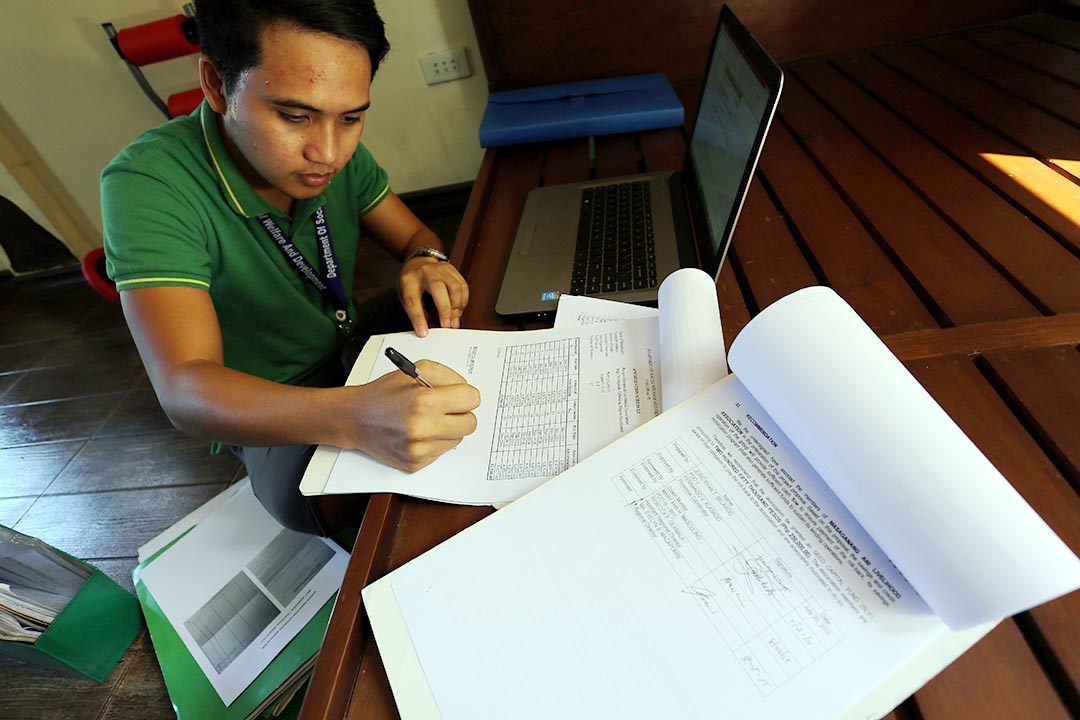 Jeric was born in the small village of Barangay Rizal, Philippines. Most people in his hometown earn less than $1 a day doing odd jobs. His dad is a carpenter, and his mom used to cook snacks at home to sell around the neighbourhood. There were seven children in the family, so they were chosen as one of the poorest in the area, and Jeric was registered in Compassion when he was six years old.

Through Compassion, Jeric was able to focus on his studies and even graduate from a leading university in the Philippines. After he graduated, he worked as an operations manager for a leading food chain in the Philippines. However, he didn’t feel right working for a corporation, so he resigned from his position. Instead, he began volunteering as a youth worker for his Compassion centre. He helped the youth learn how to be citizens who try to improve their communities.

After a year of volunteering at his former Compassion centre, Jeric was hired by the department of social welfare and development. Jeric was the youngest among 12 candidates, but his boss saw the attitude of service he had learned from Compassion and knew he was the one for the job.

“I can only thank Compassion and my sponsor for all the successes that I now have,” Jeric says.

Jeric has a long-term vision for his life. In five years, he wants to be a civic representative. And after 10 years, he hopes to run for public office to continue to help his community develop. 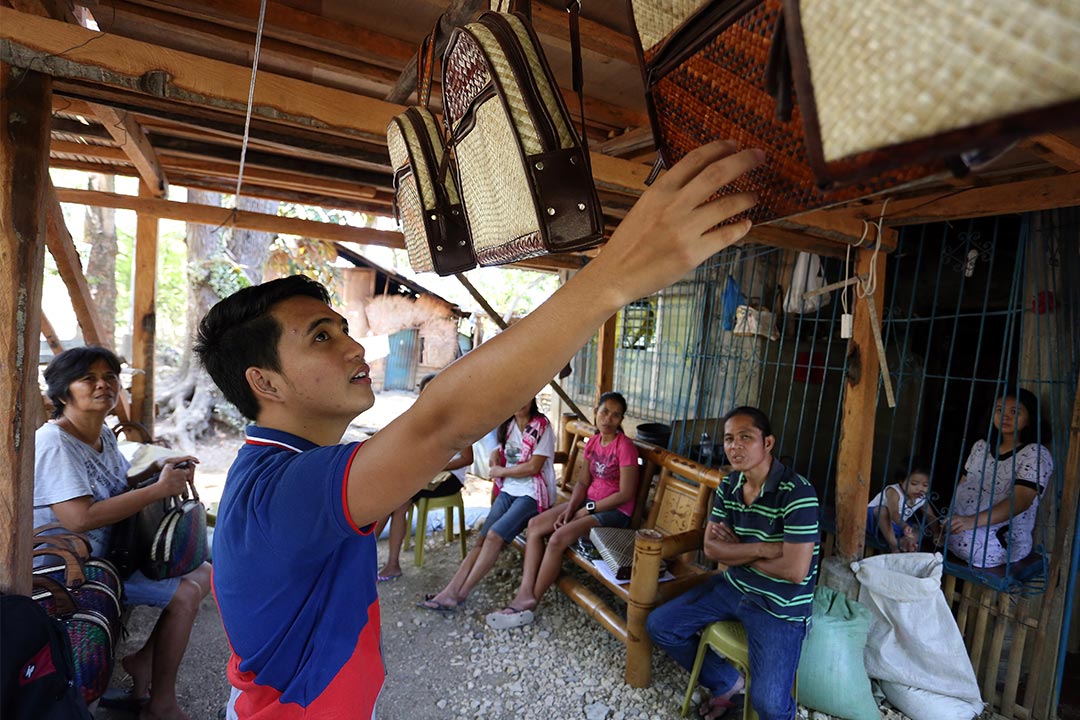 Today, while Jeric’s father continues to work in construction, Jeric has asked his mother to stop working. The young alumnus now rents a house for their family, has sent his older brother to vocational school and is paying for his younger sister’s college education.

“I told my mother, ‘It’s time for me to take care of you,’” says Jeric. “I may not be rich, but I can say I have been released from economic poverty since I can face the world and help other people.”

Today, this promising young man is doing for others what Compassion and the Lord did in his life—even when it means receiving emergency calls and text messages at midnight or travelling to remote tribal villages.