On my desk, there’s a picture of a family in Togo, a small country in West Africa. In that picture, a man and woman stand in front of a home with their four children gathered around them.

But there should be five children. 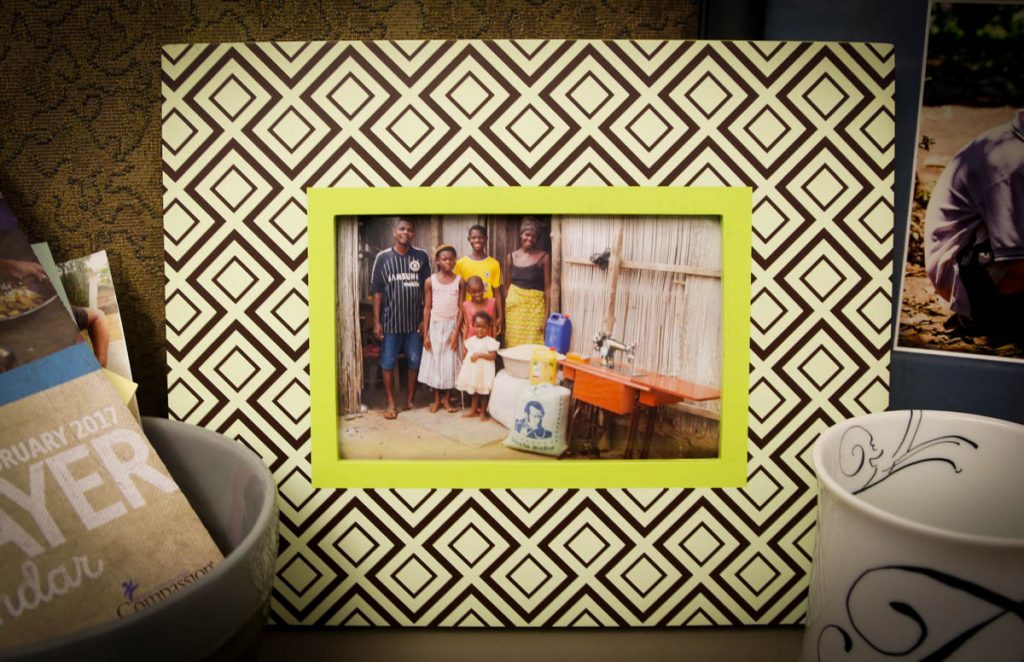 Akouvi is missing from the photo. I began sponsoring her when she was nine years old. And less than a year later, she passed away from complications related to malaria and kidney disease.

To say losing a child you sponsor is devastating is an understatement. Whether that student graduates or passes away, whether their centre closes or their family moves away, it can feel almost physically painful to sever that tie.

But as I grieved for Akouvi and her family, I found grace in knowing I spoke as much love into that little girl’s life as I could for the nine months I had the privilege to be her sponsor. When she sent me a letter with a drawing of flowers, I didn’t know it would be the last one. And when I wrote and told her about the snow in Colorado, I also didn’t know that it would be my final words to her.

But I know I signed that letter with “I love you.” And I find great comfort in that.

Even though I didn’t get to say goodbye in my last letter, I got to tell that sweet little girl how precious she was. I may have never been able to say those words in person, but I know she heard them.

When I sent that final letter to her family, I was able to tell them what an honour it was to be Akouvi’s sponsor. That I grieved along with them. That someone in faraway Colorado loved that little girl.

Months after Akouvi’s death, her family sent me that photo I have on my desk. I see it every day I’m in the office. And it inspires me. To speak words of truth and life and love into the lives of each child I sponsor. I may do it imperfectly. I may not do it as often as I like. But as long as I keep signing those letters “I love you,” I know they’re making a difference. 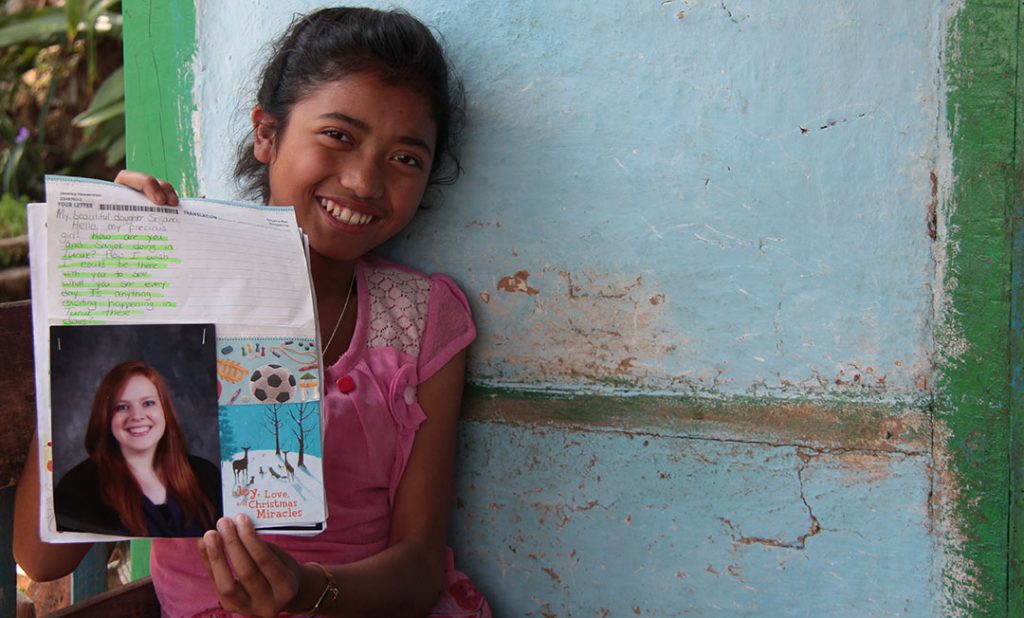 Maybe the student you sponsor with Compassion recently left the program. Maybe you sponsored a child in India, and you had to deal with the devastating loss of that child leaving the program far too soon. I encourage you to write that final letter.* Speak those final words of hope.

And if you sponsor a child who still sends you drawings and tells you about their favorite food, will you take a moment to write them today? To tell them “I love you”? I promise, you won’t regret it.

Send an “I Love You” Today

For those of you who’ve written that final letter to a child who has left Compassion’s program, what did you say? What advice do you have for other sponsors? Leave a comment and let us know!

*Please note, if you sponsored a child in India, we have sent stationery to write your final letter. We will do our best to ensure they are delivered through our India partners.