You may wonder why, in a four-part series, we’re addressing the spiritual aspect of a child’s development last. It’s not because spiritual development is less important than physical, emotional or cognitive development. Actually, it’s quite the opposite.

Scripture tells us that poverty first entered our world as a result of the Fall. When Adam and Eve rebelled against their Creator, they set in motion events that would turn God’s good creation, one in which poverty could not exist, into one where poverty was now the default setting (Gen. 3:16-19).

The issues that prevent a child from thriving—malnutrition, illness and emotional and relational instability—are symptoms of poverty, what it looks like from the outside. That means that addressing just one of these areas of development, while temporarily helpful, won’t do what we as the Church are ultimately called to do: release God’s children from poverty in Jesus’ name. 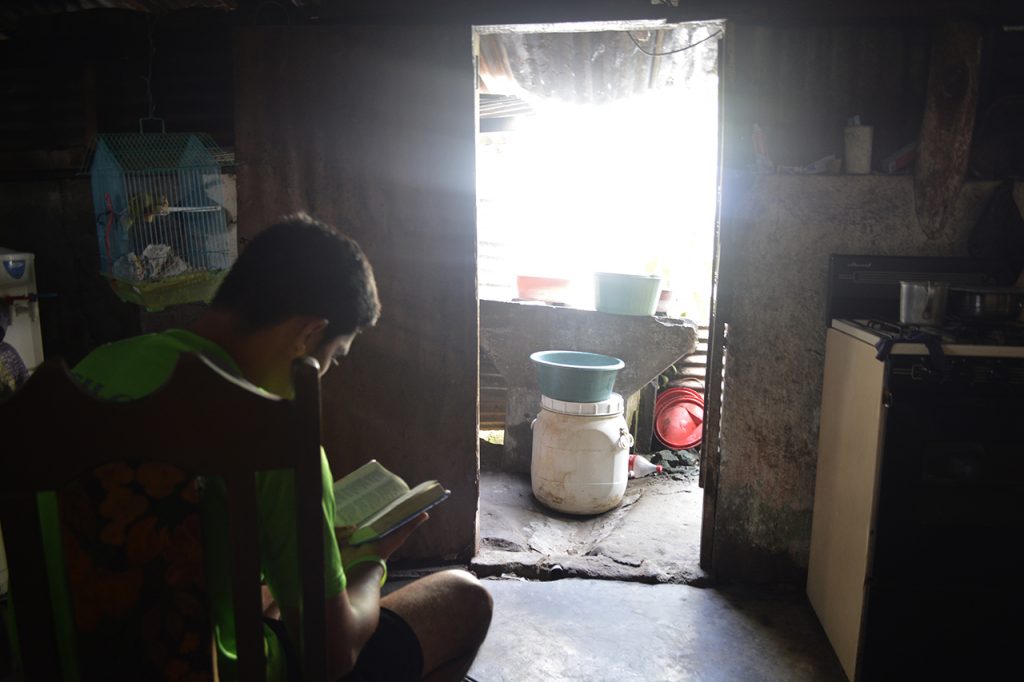 That’s why in addition to helping children with education, health care and nutrition, we also support children spiritually. This means that every child is taught from a Bible-based curriculum. Loving members of their community also mentor the children as they grow. However, children do not have to be Christian to enroll or become Christian to stay in the program. Instead, our church partners focus on helping children understand their value. In the context of a caring local church, children have the opportunity to hear that they have been intricately designed by a God who loves them, has given them a purpose and offers the gift of salvation—a freedom not even poverty can deny them.

When Lucas’ sister left home to join a gang, it didn’t take long for him to follow. For youth like Lucas who live in poverty, joining a gang can seem like a better, if not the only, option. Members lure young boys with the promise of food, protection and a type of family, an attractive notion for children with broken families or absent parents.

To address this growing issue, Lucas’ Compassion centre holds regular soccer workshops, engaging boys in a safe space and giving them an alternative to gang activities. Each soccer practice begins with prayer and a devotion where staff reinforce God’s love and purpose for each child. Staff encouraged Lucas to join the workshop, and he thrived in it. Soon, he chose to give his life to Christ and leave the gang life behind him—a liberating, yet dangerous decision. 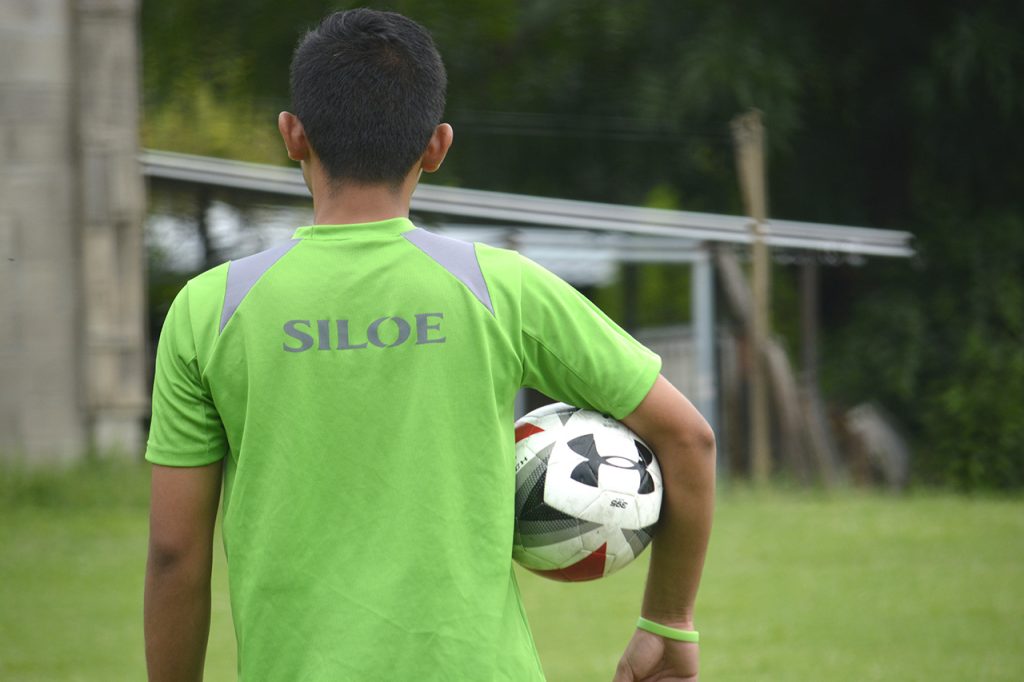 “Once you’re in, you can’t get out unless you prove to them that the reason you’re leaving them is because of Jesus,” says Alexis Coto, Lucas’ tutor. “Otherwise, they would have killed him and his family as well.” But Lucas’ actions were evidence of a transformed spirit. He returned to school and became a fixture at his Compassion centre and church. He also chose to be baptized—and as a result, his mom, his sister and her husband, who came to church on Lucas’ invitation, came to Christ, too! 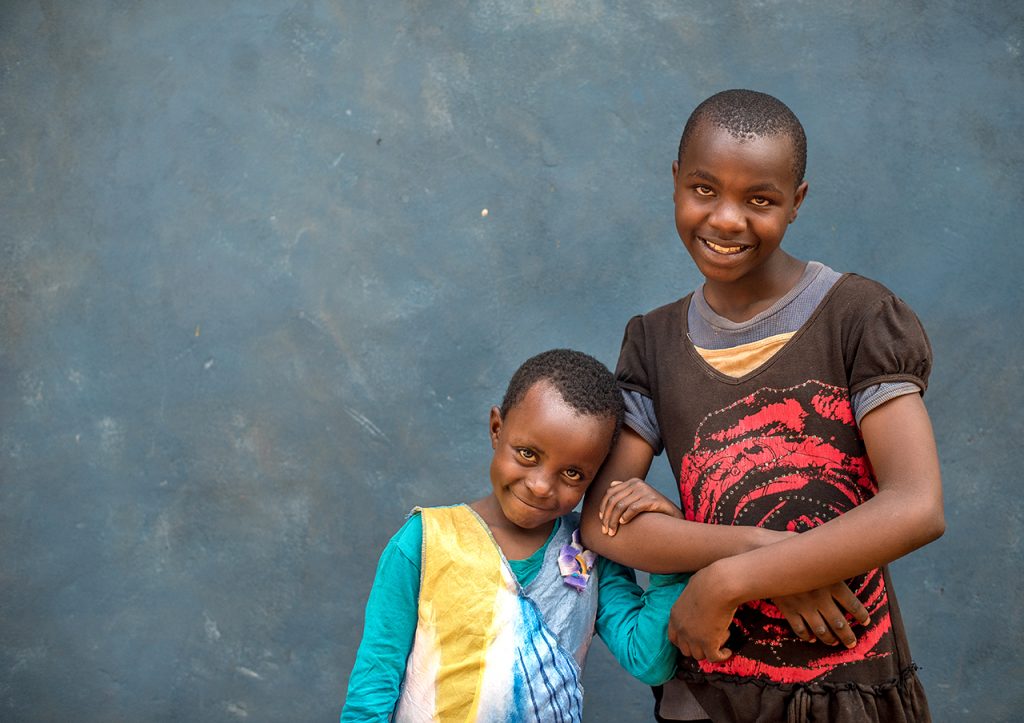 Monthe from Kenya had adult responsibilities from a very young age. Her mom was the family’s sole breadwinner, but her meagre income often fed her husband’s alcohol addiction instead of her hungry daughters. Monthe looked after her sister, Mueni, and the home while their mom found casual work where she could.

But when their mom passed away suddenly from an undiagnosed illness, Monthe fell apart. She and her sister were placed in their grandmother’s care—a loving home—but Monthe’s tutor, Evelyn, watched the little girl she knew transform from a positive, engaging child to one brimming with anger and resentment. She nursed a deep hatred for her father, blaming him for her mother’s death.

Evelyn counselled Monthe at every opportunity and eventually, her words of encouragement and truth worked their way through the hardened shell around Monthe’s heart. At age ten, she accepted Christ and chose to forgive her father. 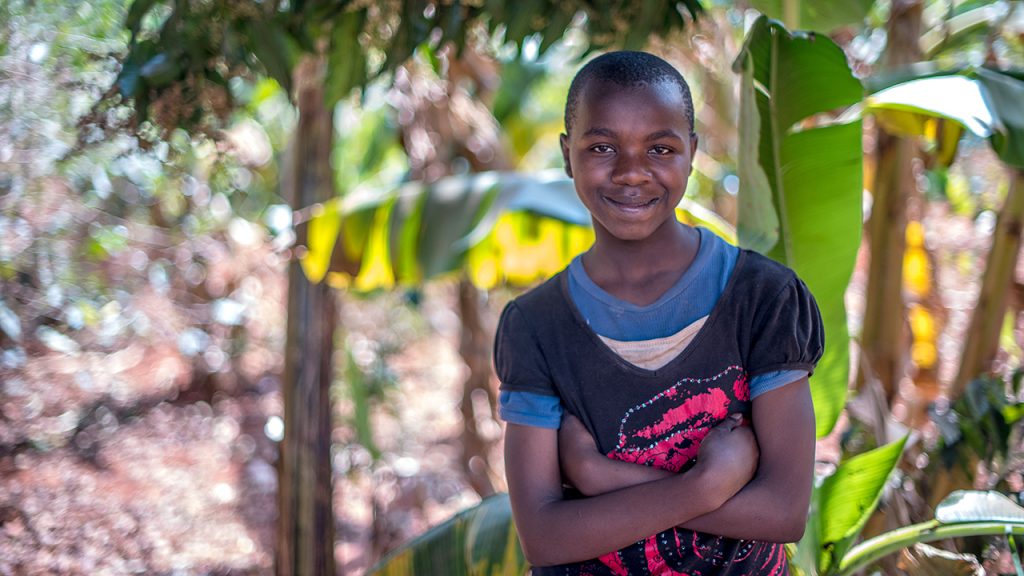 “For a long time I struggled with letting go,” says Monthe, now 12 years old. “But as I shared with Evelyn and learned about God’s love and forgiveness at the church, I knew I would have to let go of my bitterness in order to enjoy life.” No longer blinded by hatred for her father, Monthe is now focusing on building friendships and figuring out what she’ll do when she grows up. She has an exuberance for life and prays constantly that her father will choose to experience the same freedom she has.

“I believe that God will touch him and that he will become a better person,” she says. “I am not alone, because my sponsor, the church and my friends all pray for him too. I know God will change him.”

There are thousands of stories of how the children we are blessed to serve are discovering God’s love and the purpose He has for them. When young people discover that they matter to God and that He has a plan for their lives, they find a new purpose and hope for life.

For I know the plans I have for you,” declares the Lord, “plans to prosper you and not to harm you, plans to give you hope and a future. Then you will call on me and come and pray to me, and I will listen to you. You will seek me and find me when you seek me with all your heart.” (Jeremiah 29:11-13)