Do you ever wonder how big of an impact your sponsorship is having on your Compassion child? You learn a little from your child’s letters, but it can be hard to know what their life would have been like without your support. 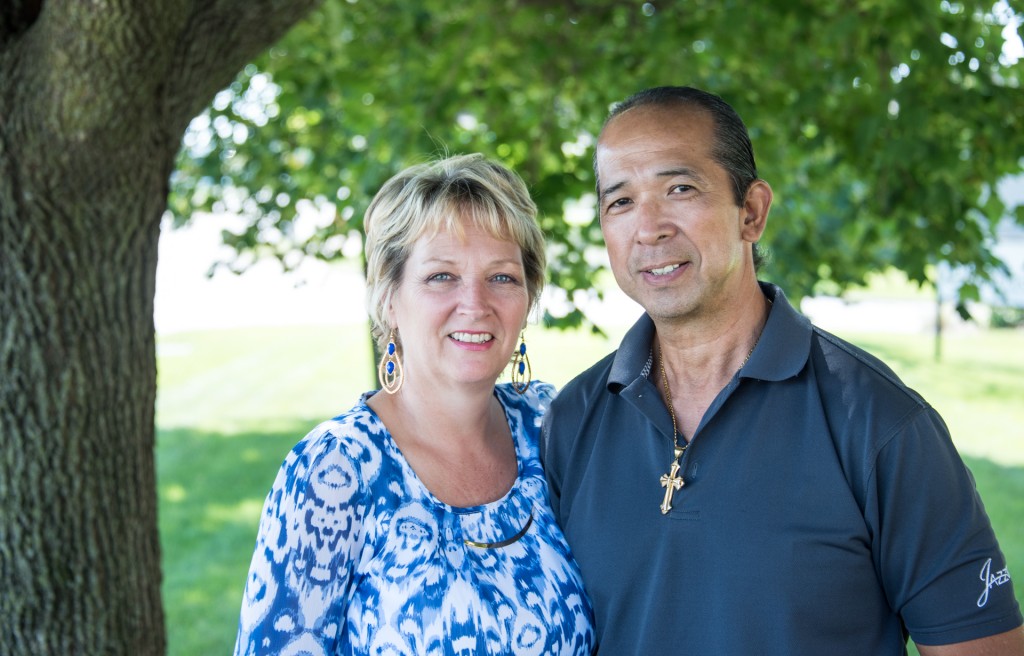 Lini Sopoco and her husband, Gil, have been sponsoring Diana in Uganda since 2007. It hasn’t always been easy. At times, they have had to trust God from month to month to help them make their sponsorship contribution because of financial challenges and lost jobs. But for eight years, they have been sacrificing, believing in faith that God would use their gift.

They had no idea how their act of faith had transformed Diana’s family.

Diana’s father died when she was five years old. He had been the sole breadwinner for their family of six children. Her mother, Jacqueline, was horrified to find out what had caused his death: HIV/AIDS.

Thank God, Jacqueline was tested and found to be negative. But news of her husband’s disease made Jacqueline and her family outcasts. Her in-laws, friends and community abandoned her. 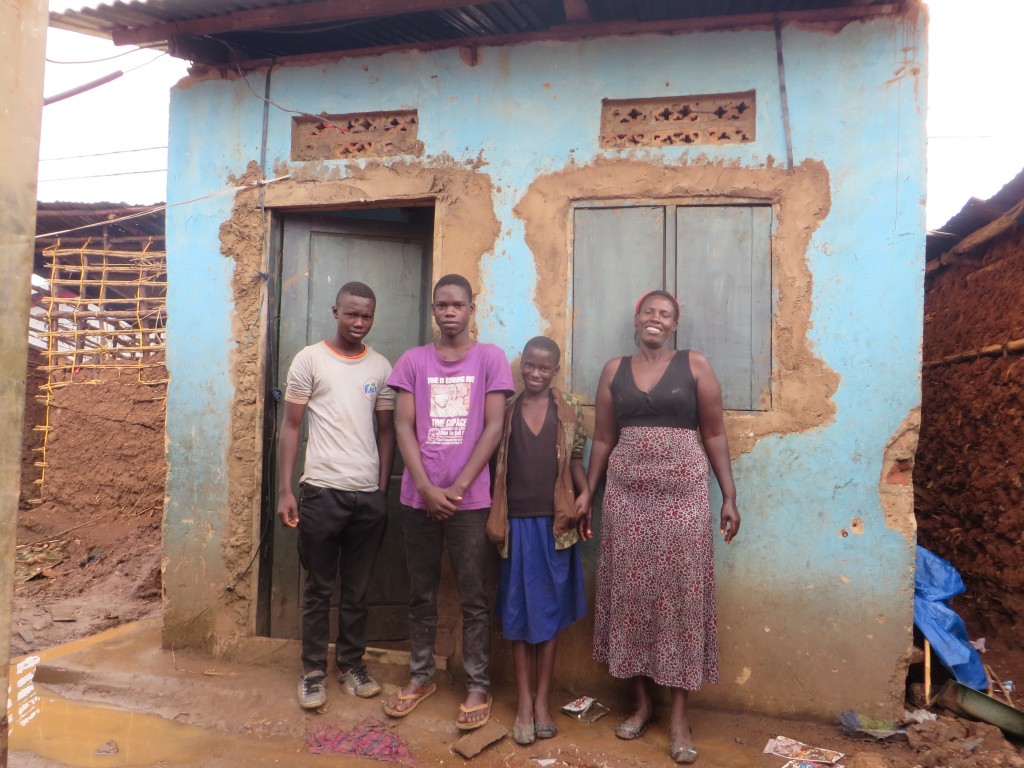 Soon after, poverty and sickness invaded their house. Jacqueline had no way to provide food for her family, and her two-year-old daughter, Evelyne, died from malnutrition. Seeing the family’s hardships, the community rejected them even more.

Despite her tragic situation, Jacqueline never lost her faith in God. She was an active member of her local church, which partners with Compassion. When the church was able to enroll more children, Diana was registered. The Sopocos became her sponsors.

Diana began attending the Compassion centre where she got to play with other children, learn important life skills and eat healthy meals.

In 2008, the Sopocos sent Diana a family gift of $65. Wanting to make the money go far, Jacqueline invested it in her struggling vegetable business. The Sopocos sent another family gift of $90 a few months later, which Jacqueline also used to boost her business. From these two gifts, her business grew tremendously from a simple vegetable business to one dealing in matooke (cooked bananas), charcoal, cassava and potatoes. 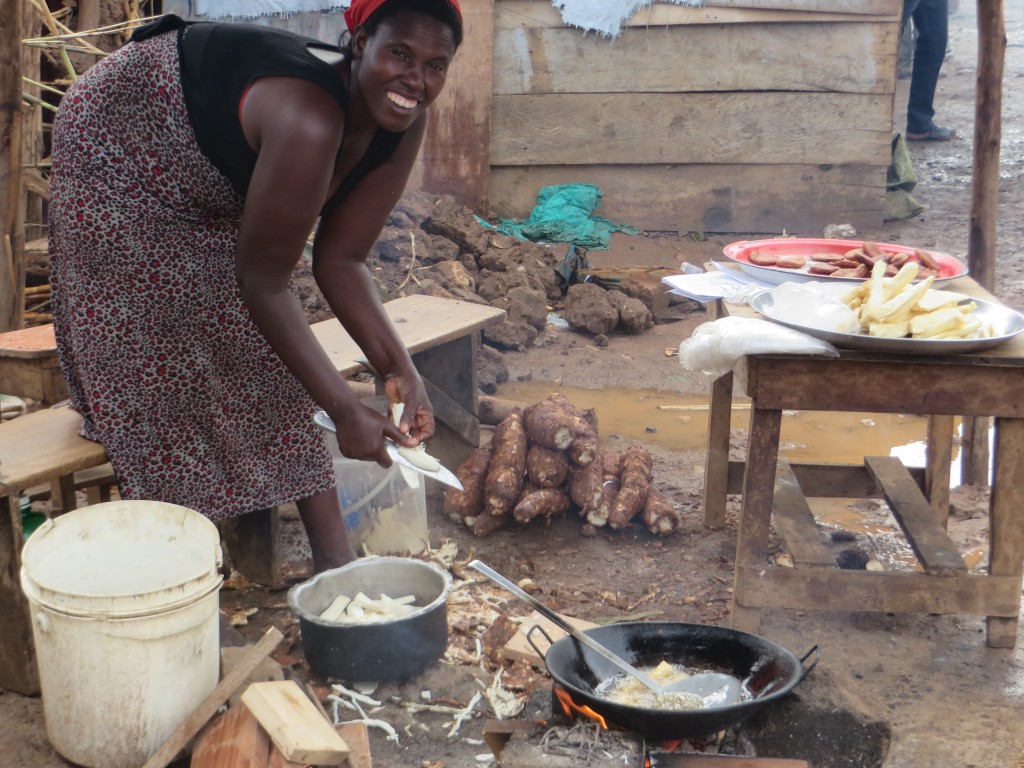 She uses the profits from her business to pay school fees for her four children who are not sponsored by Compassion. Today, four of her five children are in secondary school at Kololo High School in Kampala. This is impressive considering only 27 per cent of youth in Uganda attend secondary school, according to the World Bank.

“I am so grateful to Diana’s sponsor,” says Jacqueline. “Today, I successfully run my business and my social standing has definitely improved. I owe everything we have to her.”

Today, this family looks toward the future with hope and security. From being a destitute single mom abandoned by her community, Jacqueline is now a respected businesswoman who can care for her family. She plans to enroll Diana in a better school because she can now afford the additional fees. 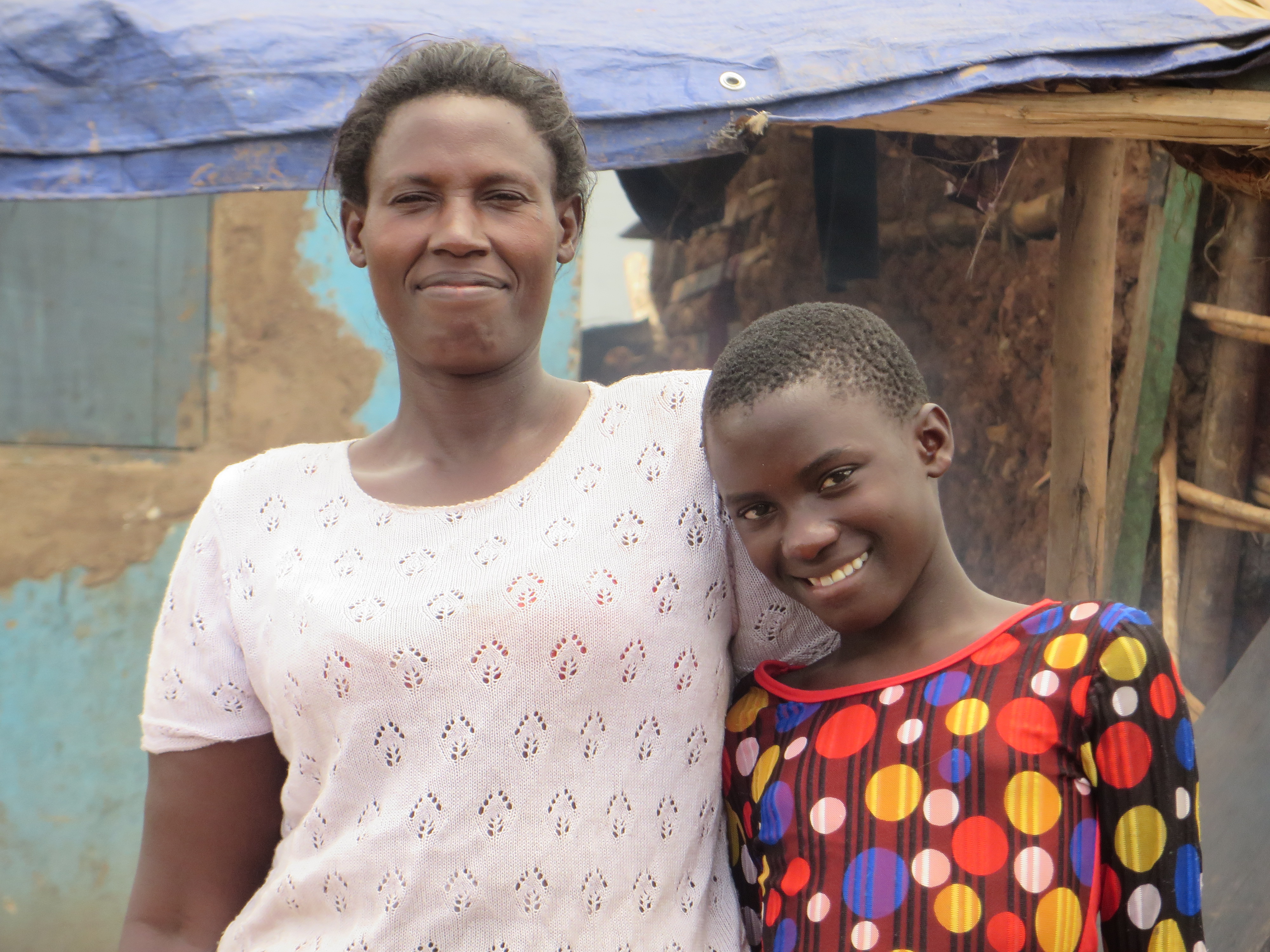 Jacqueline’s family will forever feel a bond with the Sopocos who helped them through their most challenging times. Lini and Gil had no idea what a difference their support had made—until we began working on this story for our magazine.

“I always wanted to help someone to start a business, and I didn’t even realize I was already doing that,” Lini says. “When I can make a sacrifice, it might seem like a big one at the moment, but when I see how it’s changing lives, it’s really not.”