Human traffickers go for the weak and the vulnerable—those they don’t think have anyone to speak up for them. That’s what happened to Daniela*.

Daniela’s mother left her seven years ago. She lives in her grandmother’s crowded house with her father, three siblings and several other relatives. And although 19-year-old Daniela has been sponsored since she was four, her family is poor with no power or political connections. They appeared to be the perfect target for traffickers.

In January last year, she was kidnapped.

According to reports from the Organization of American States, Bolivia has one of the highest rates of human trafficking in South America. The Bolivian Police report the number increases each year. In 2012, 421 missing people were registered in Bolivia. Of these, 319 were categorized as human trafficking.

Most victims are taken when they’re young, between the ages of 12 and 24 years old. Males are often taken for labour. Women and children are typically exploited sexually. Most reported cases are from Santa Cruz, Cochabamba and La Paz.

Yapacani, a province within Santa Cruz, is about three and a half hours from the city by car. The town of Yapacani is a dangerous community whose biggest economic activities are in agriculture, transportation, trade, drug trafficking and prostitution. 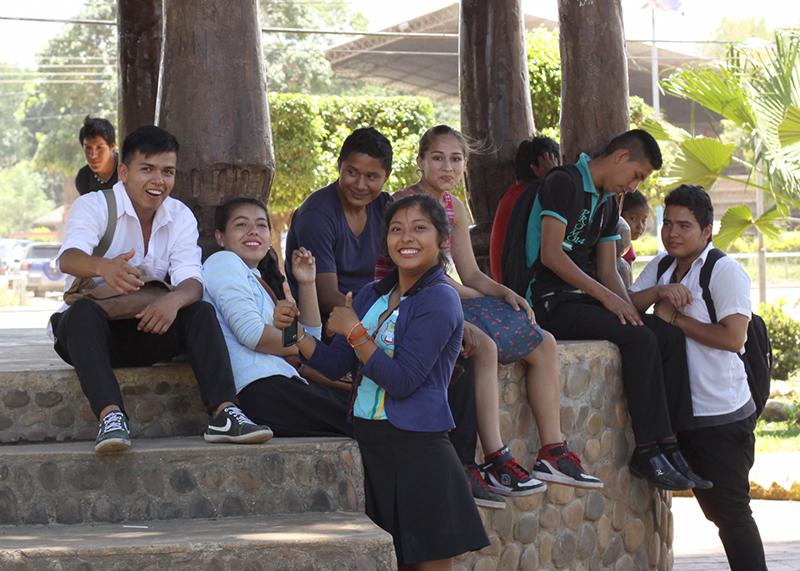 The Emmanuel Global Evangelical Church in Yapacani has partnered with Compassion for about 28 years and currently has 269 registered children—half of whom fall into the at-risk age range for trafficking. Alcides Valenzuela has been the pastor here for the past seven years and, despite working hard to keep children safe, he knows that it’s not always enough to take precautions.

“Kidnappers don’t mess with complete families; they mess with broken families,” says Pastor Alcides. “All the cases of which I have knowledge have this problem.”

Such was the case of Daniela. Daniela was held for almost a month with several other young girls who had also been kidnapped.

“I didn’t know what to do or how to escape,” says Daniela. “I wasn’t the only one; there were other young girls too. They were from eight to 10 years old and older.”

“When we found out [Daniela] had been kidnapped, we started to mobilize along with her family,” says Pastor Alcides. “It wasn’t only the kidnapping of the girl but also the threats to the family. There were also constant threats to other girls who were from the centre, so we had to act carefully and mobilize the authorities.”

The leadership of the church, with Pastor Alcides at the head, assumed responsibility for finding Daniela. They spoke with the mayor from Santa Cruz, the Vice Ministers, Ministers, City Councillors and Congressmen. They were relentless. 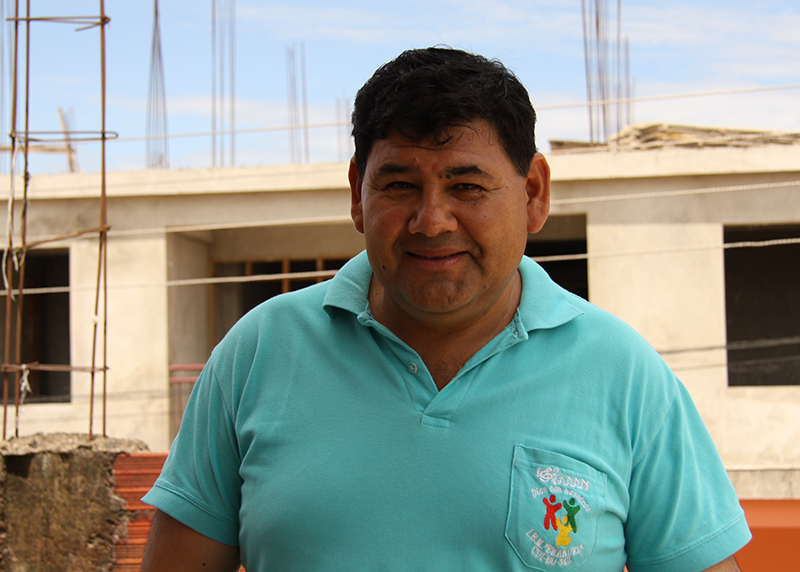 “We had to reach everyone, because if one doesn’t mobilize this way, there is no movement and nothing happens,” says the pastor.

When nothing happened, the church pressured all the different agencies and courts possible, and they held a march in protest. They gathered on several occasions with all the authorities from the town and with the different institutions.

When still nothing seemed to happen, they sent a letter to a Vice Minister telling him that if Daniela wasn’t found in 72 hours, the community would start an undefined blockade. Seventy-two hours later she appeared. The kidnappers told her, “You must have a lot of political influence; otherwise you wouldn’t have been rescued.”

Daniela is thankful to the Lord, the church and her family that she is back home. But there are days when she doesn’t want to go out. She has friends who are being threatened just as she was before she was kidnapped.

“If I hadn’t been part of Compassion, I would probably never have returned home,” she says. “They were praying for me. I’m very thankful for all the help they provided my family.” 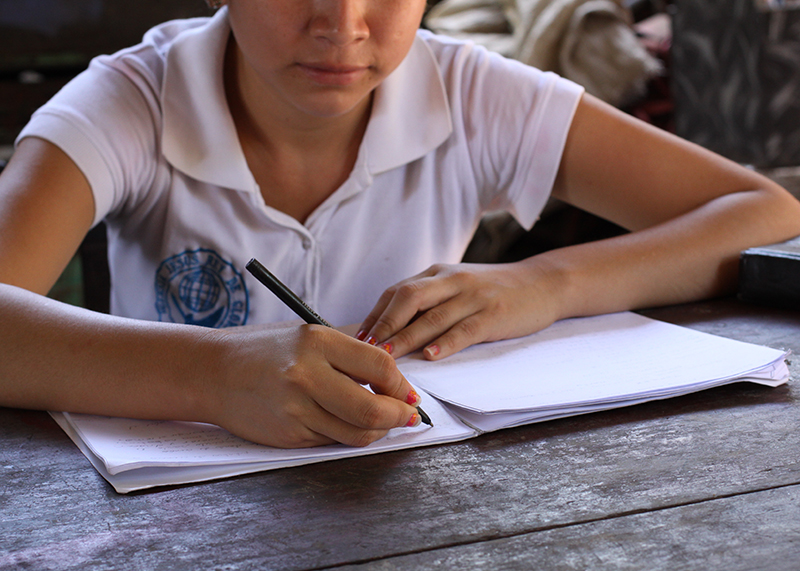 Daniela plans to study biochemistry and wants to eventually run her own pharmacy. She is also in Leadership School at her church. But she can’t help but think about the girls who haven’t been released.

“The girls are being forced to do things they don’t want to do. They were planning to take girls to other countries,” says Daniela. “I didn’t think I was going to return home, but thanks to the Lord I did.”

Daniela is receiving the support of a psychologist and Pastor Alcides, who, along with the church, are considered a pillar of support for their community. They are recognized by authorities for the work they are doing for children and youth—not only for sponsored children but for the entire community.

Daniela’s story is horrific, but it isn’t unique. In countries around the world, children and adults are trafficked every day, and many do not have a dedicated pastor or a supportive church to fight for their freedom. Continue to pray for the local churches and organizations that work tirelessly to bring justice and safety to children around the world.