Child labour: when a child is either too young to work or is involved in hazardous activities that may compromise their physical, mental, social or educational development. ~ UNICEF 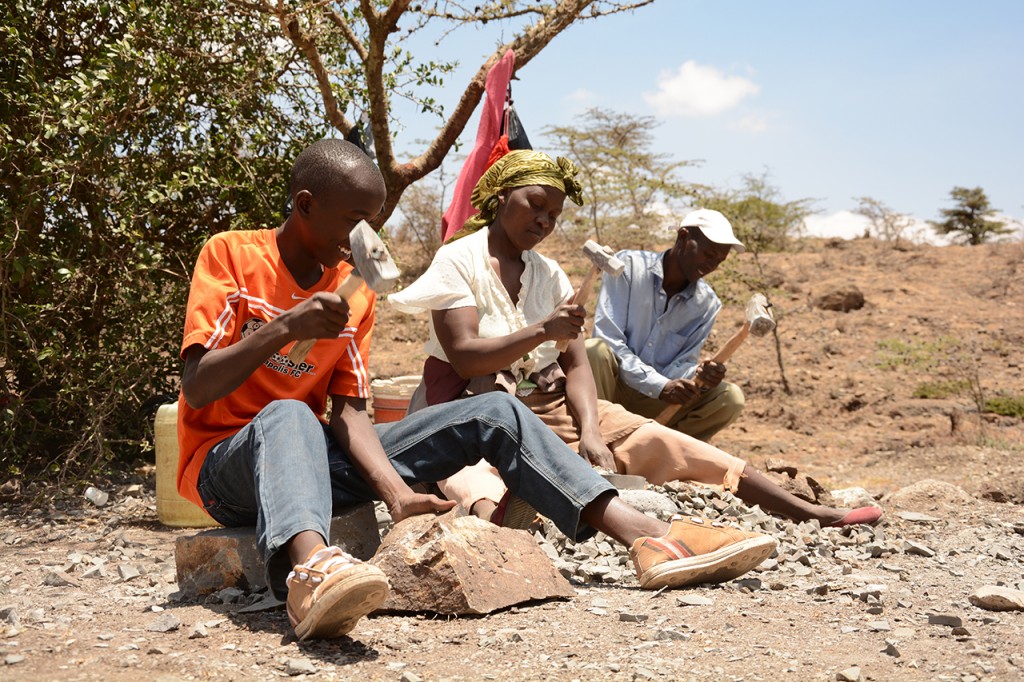 Dust billows around Victor’s face as he works, choking him with every swing of his hammer. He tries not to breathe it, but it’s impossible not to. He coughs as he continues to beat rocks into gravel. Once he finishes his pile, he moves to where his father is cutting another boulder and helps him, their chisels pounding the quarry walls in unison. His mother sits on the ground nearby, beating smaller pieces of stone into sediment. This rock quarry is where Victor and his family spend their days. Together, they earn about USD $5 per day.

The family begins work at 5:30 in the morning and ends at 7:00 at night—just enough time to eat their only meal for the day before dragging themselves to bed. The long days are harrowing and the quarry is no place for a child, but Victor has no memory of anything else. As a baby, he sat under a tree and watched his parents work. When he was four years old he joined them, crushing smaller stones to make gravel. At six, he graduated to cutting rock. 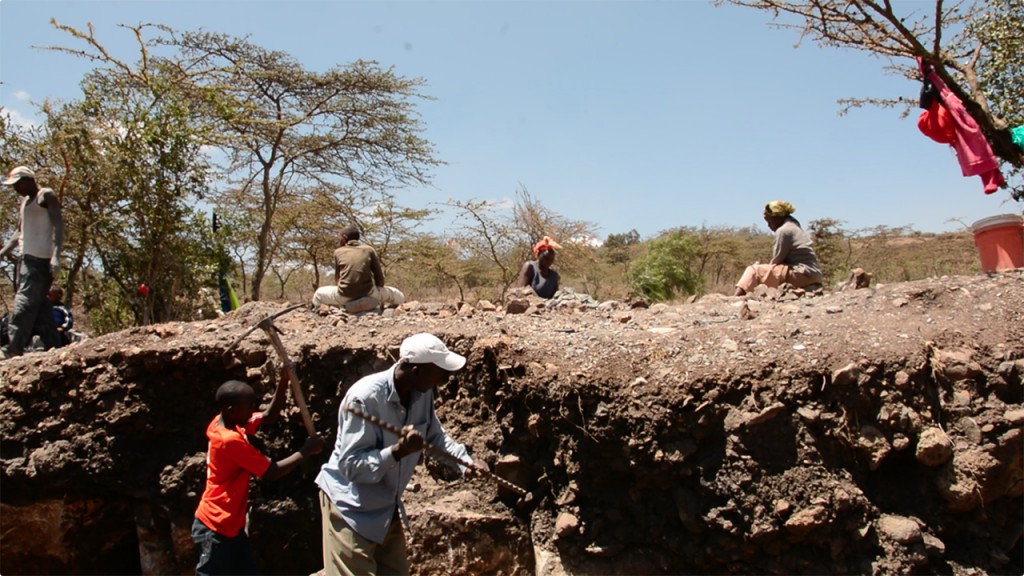 Now 16 years old, Victor nimbly navigates the narrow paths through the quarry, aware that a misstep could be fatal. Accidents are a part of life here. Cascading gravel sends workers down 20-foot ditches. Boulders shift without warning, crushing limbs or taking lives. “Quarry work is extremely dangerous,” says Victor’s father, Jeremiah. “My family has narrowly escaped death when the quarry walls have caved in. On different occasions, we’ve lost five colleagues who were buried under the rubble.”

Victor’s hands are covered in scars from flying debris and jagged boulders. The fine dust he breathes fills his nostrils and lungs, making him cough at night and giving him nosebleeds. And the strain of heavy lifting without proper nourishment sometimes makes Victor dizzy. 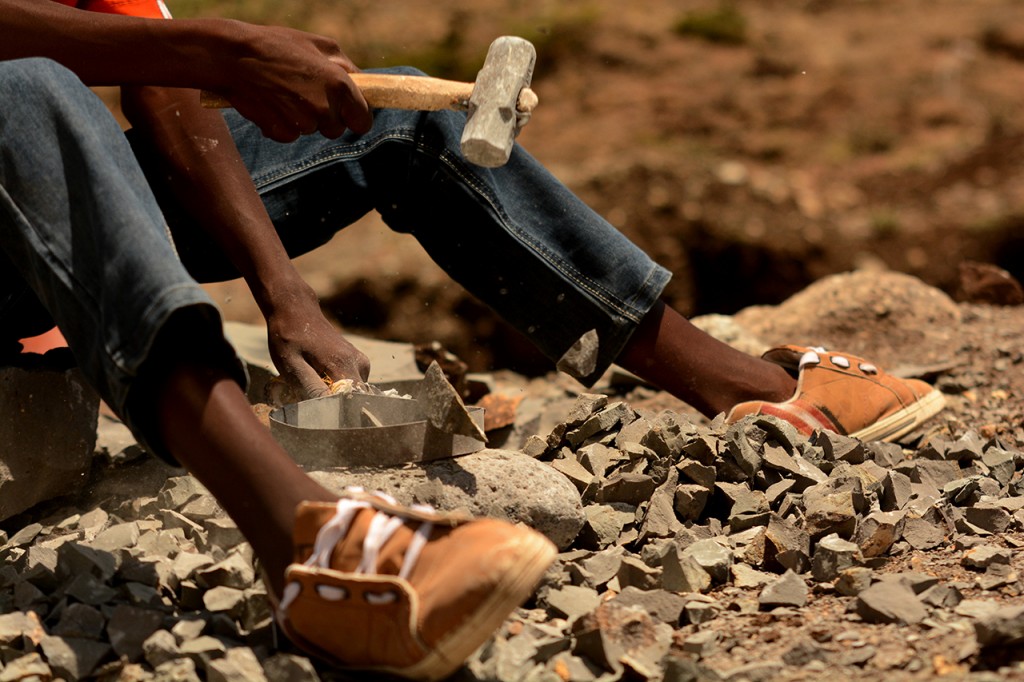 “I wish that we didn’t have to do this type of work,” says Jeremiah, “but the choice was to either stay hungry and get locked out of our house, or have Victor learn a trade and contribute to the family as soon as possible.”

Victor’s situation is not unique. 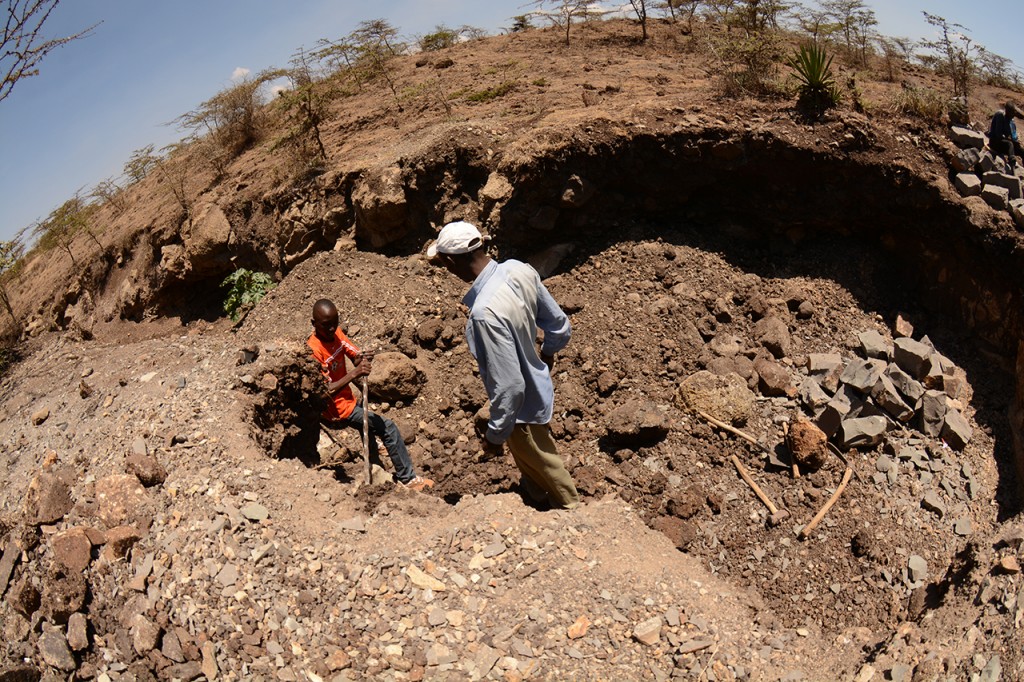 Despite being enrolled at his local Compassion centre at the age of six, Victor still missed school often to work with his parents, causing him to fall behind and fail exams. He struggled to understand what was being taught and felt uncomfortable with his classmates, most of whom were younger than him.

Victor’s tutors realized something was wrong when his attendance began dropping at the Compassion centre as well. “We followed up and learned that he was still working at the quarry,” says Victor’s centre director, Martin Kirimi. “We talked with his parents to help them understand the importance of education and how child labour impacts their son’s future negatively.”

Most parents want a better future for their children, but many face the challenge of choosing between the long-term benefits of education and being able to feed their families that day. For many of these families, the child’s income is vital to the family’s survival. A loss of that income combined with the added cost of school fees and supplies makes attending school impossible. 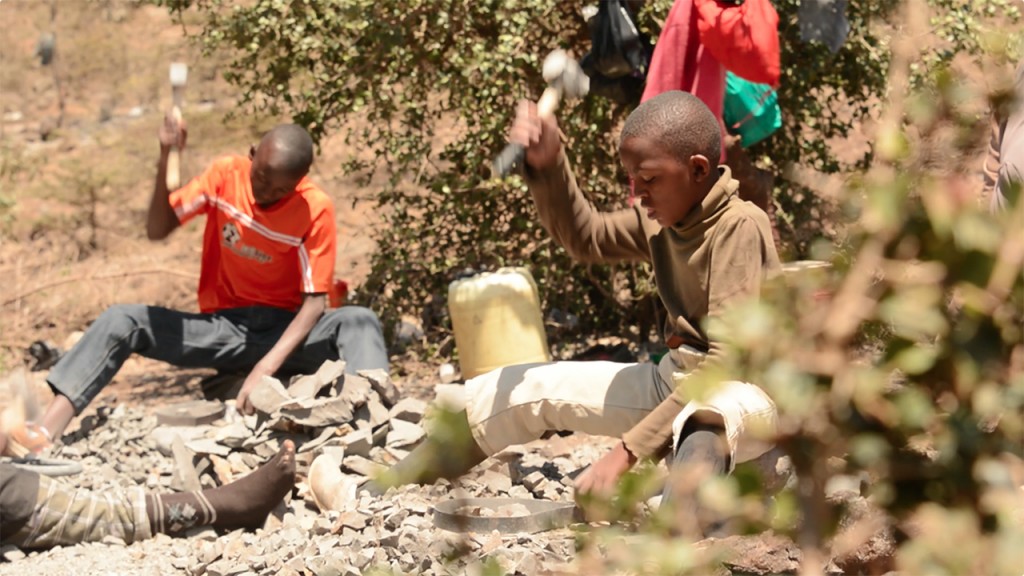 The church continued to work with Victor’s parents, providing their family with added support and helping Victor understand his schoolwork. Victor also received medical care for his health issues and, as he gradually spent less time in the quarries, he began to improve.

So did his school performance. “I’m usually among the top ten,” says Victor, now in his second year of high school. “I’m happy to study and perform well in class and not have to spend my school days at the quarry.”

Victor still helps his parents when he isn’t at school or at his Compassion centre, but he’s also focused on his schoolwork and hopes to study science. With an education and the support of his local church, Victor can carve out a different kind of life. 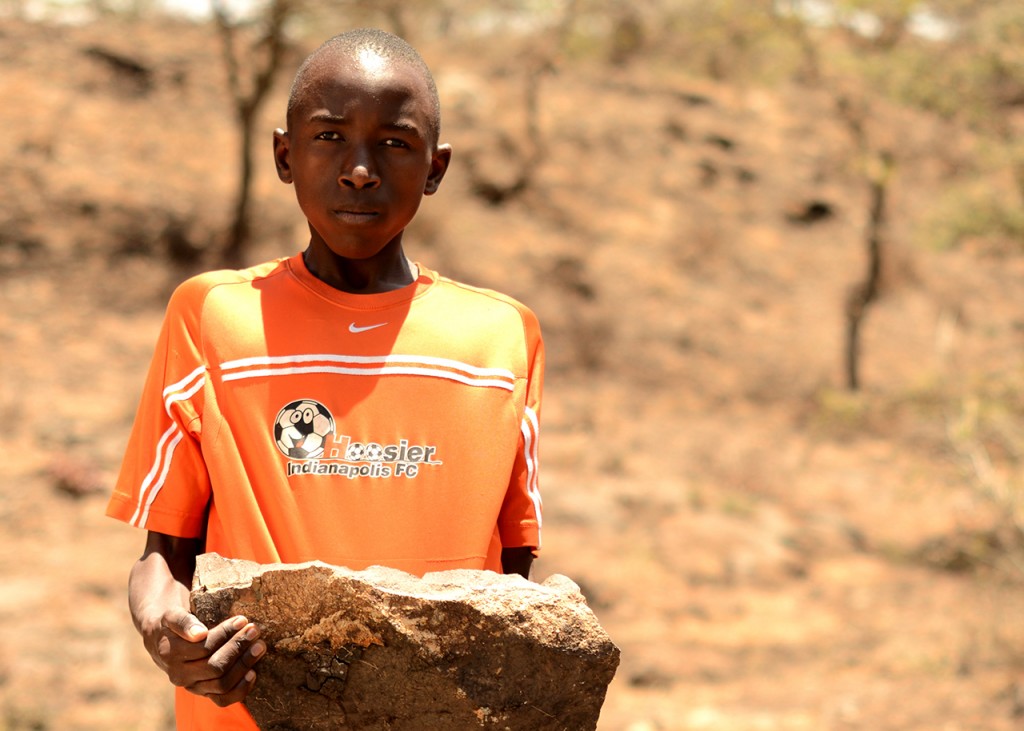 The Child Sponsorship Program gives opportunities to go to school to those who can’t and teaches children life skills like proper hygiene and how to form healthy friendships. Kids who are sponsored are less likely to be forced into child labour and more likely to finish school and earn a steady income.