Compassion’s continuing relief efforts after the 2010 earthquake in Haiti are providing lasting help for children and their families.

I’ll never forget that Tuesday, even though I was thousands of miles away. I had traveled to Haiti the year before and was enchanted. I loved the round, rolling words of Haitian Creole and the buttery French-inspired food. I loved the warmth of my Haitian coworkers and the proud faces of those I met. I only visited for a short time and hoped to return.

So on that Tuesday when the news reported a 7.0 earthquake not far from the capital of Port-au-Prince, I watched in horror with the rest of the world.

It was rush hour. Brightly painted tap taps inched forward on the crowded streets while women with baskets on their heads sold snacks to commuters. Suddenly, the ground shook. People began to yell, and the ground didn’t stop shaking for 40 seconds—enough time to cause widespread destruction.

One Compassion Haiti employee was on his way home. “I could see people running in all directions being hit by cars and killed on the spot. I could hear people all around screaming at the top of their lungs, people who were bleeding. Both dead and injured were lying on the pavement.  I could only kneel down in the street and cry out to the Lord.”

More than 200,000 people died, and more than one million became homeless. 62 Compassion-assisted children died, and 961 were injured. One Compassion Haiti employee, Farcine Désir, and one Compassion International contractor, David Hames, were killed. Even though all of Compassion Haiti’s staff in the capital were gravely impacted by the disaster—losing family members, possessions and homes—they also were committed to finding and helping Compassion-assisted children amidst the chaos.

In the following weeks, months and years Compassion Haiti has been providing for the short- and long-term needs of those whose lives crumbled in the earthquake, through the generous support of Compassion supporters who gave $30 million worldwide to help rebuild. 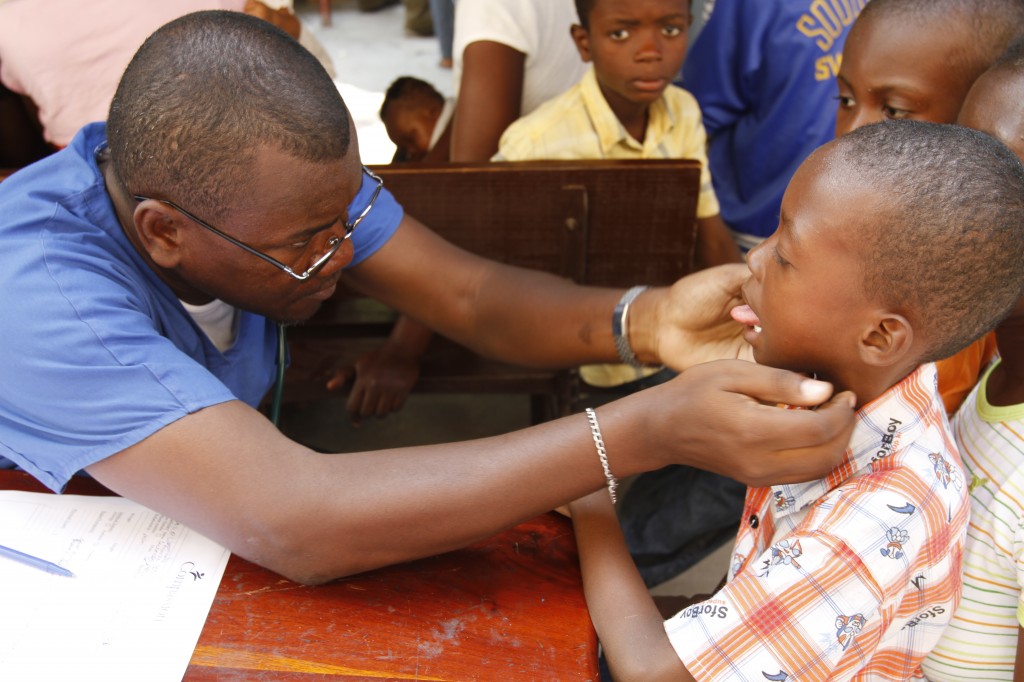 Triage clinics were set up at Compassion church partners, where volunteer Haitian and North American nurses and doctors provided first aid to the injured. Compassion Haiti also cared for the spiritual and emotional needs of the children, providing trauma counselling, as well as vision casting seminars for local pastors to lead their congregations through the difficult time. 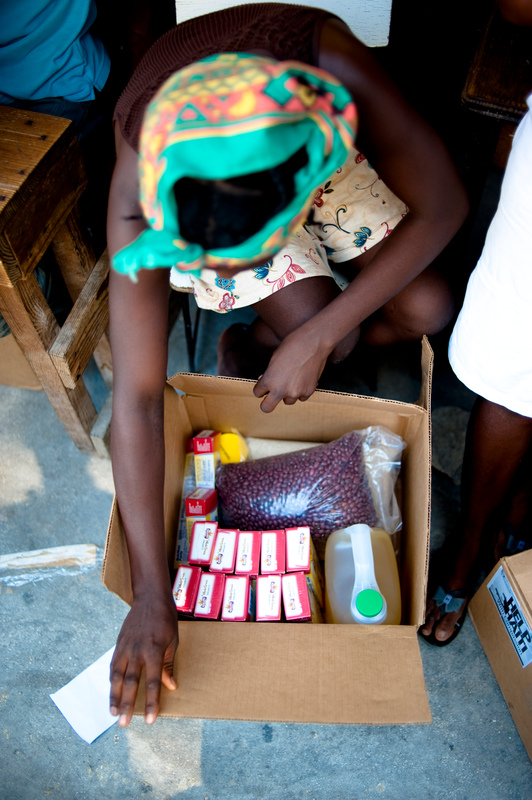 Our church partners in neighbouring Dominican Republic assembled thousands of food kits, which were driven by truck across the border. The kits fed more than 78,000 people. Each contained rice, beans, spaghetti, peanut butter, cooking oil and three gallons of water. They provided a family of five with a meal a day for two weeks. 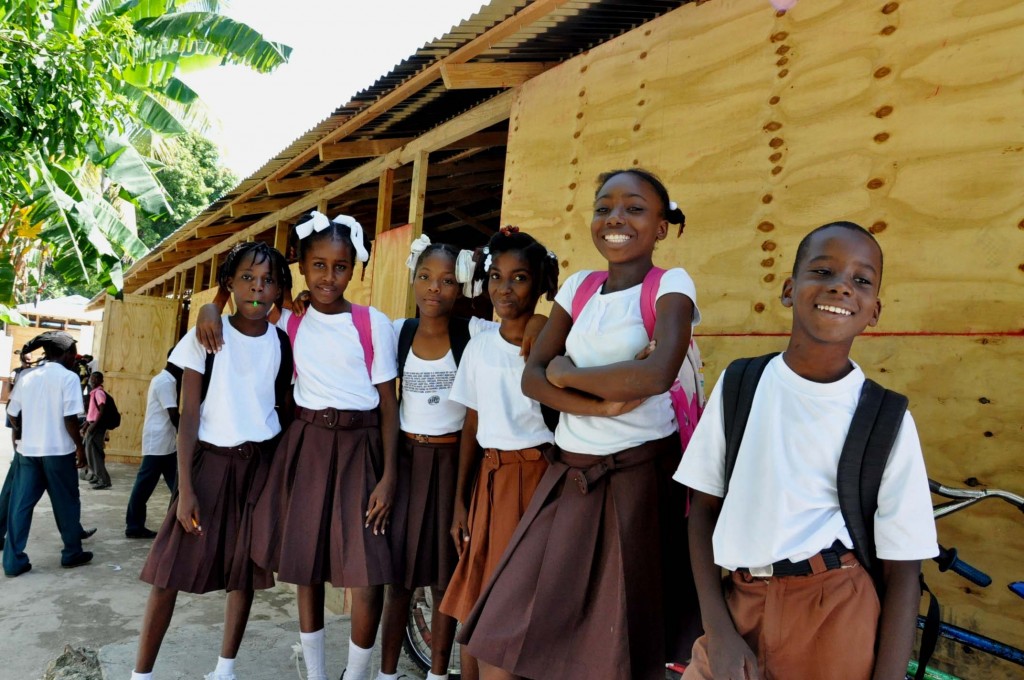 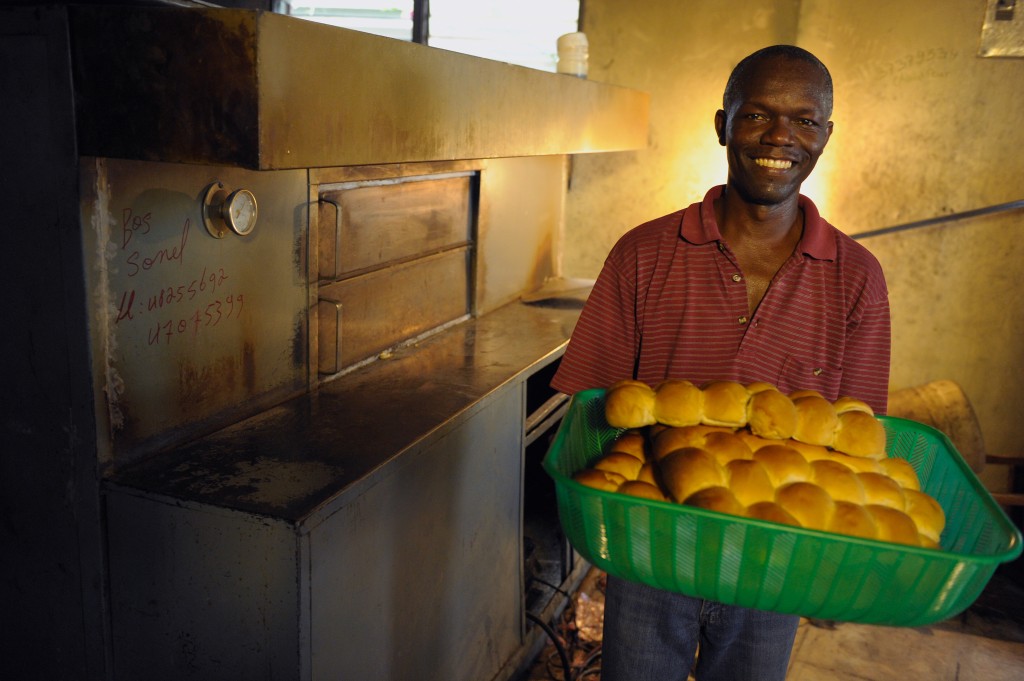 Compassion granted 850 parents with loans, averaging $1,000, to start small businesses and begin to provide for their families again. 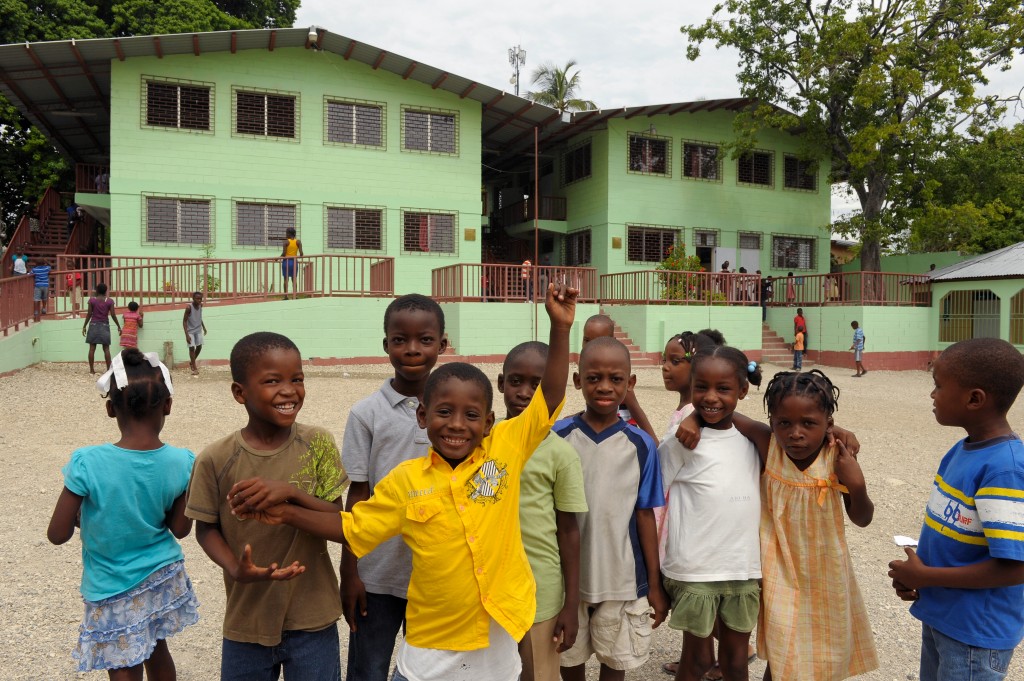 To date, Compassion has rebuilt 28 child development centres. We hired renowned Salvadoran engineer Hilda de Bojorquez, an expert in earthquake-resistant construction, and brought in another engineer and foreman who are also experts in seismic construction. For the past five years, Hilda and her team have lived in Haiti, overseeing every aspect of rebuilding.

Rebuilding has been challenging—rain and crime have caused delays, as well as finding trained builders and adequate materials.

Despite these challenges, Compassion’s rebuilding efforts have been a success. “We have accomplished virtually all the goals we set five years ago,” says Matthew Moore, Compassion’s management support director for Haiti. “The money that so many generous donors and sponsors gave to the Haiti disaster response will be spent for exactly what we said it would be spent.”

What happens when you give to Gifts of Compassion