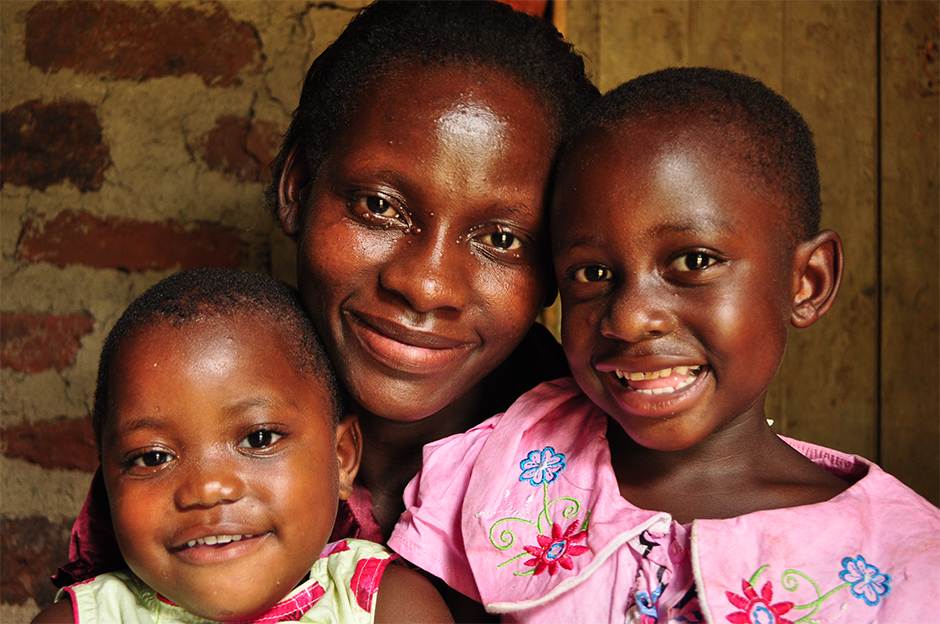 Hannifah grew up believing she was a burden. She was born HIV+ and lost her mother when she was only one month old. Her father was angry and resented his sickly child and her consistent need for medical care.

Sadly, when Hannifah turned seventeen, her father had had enough and threw her out of the house. With nowhere else to go, Hannifah lived in abandoned, unfinished buildings. There she met Mike and started living with him. A few months later, she was pregnant.

During her early pregnancy, her bouts with illness increased and it terrified Mike. He feared Hannifah would die in the house so he forced her to leave.

Hannifah sought help at the church she attended as a child. The pastor let her sleep at the church for several months and provided her with food. The church counselor, a close confidant to Hannifah, connected her to Compassion’s Child Survival Program at Full Gospel Church Masaka, Uganda.

Through the program, Hannifah received treatment, food, and transport to the hospital. She successfully gave birth to a healthy baby girl, Deborah. At home, her family could only afford one or two meals a day, yet Hannifah’s HIV+ status required that she have proper nutrition. Without the supplemental food provided through the program, she could not have survived.

By the time Deborah turned three, Hannifah was pregnant again. When a registered child turns three, he or she graduates from the program. However, Hannifah was still in dire need. Her husband physically abused her and forced her to go without food. Mike and Hannifah couldn’t pay rent, so Mike eventually took everything out of the house and abandoned Hannifah. As Mike ran out, Hannifah ran to the program’s staff. 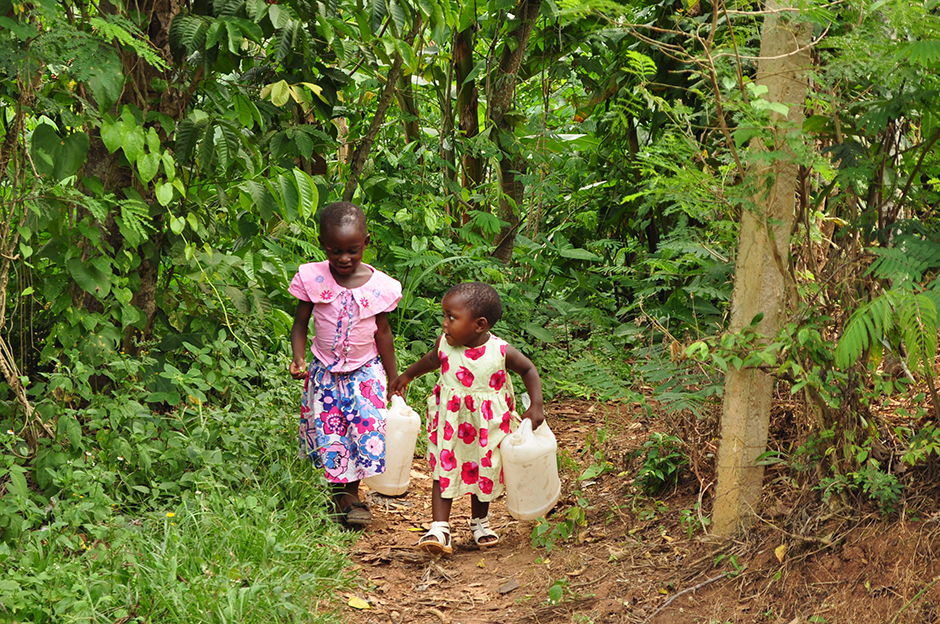 The staff decided to register Hannifah again. It is not common to register a mother more than once, because there are many vulnerable children and mothers in the community. However, without the help of Child Survival Program, the staff recognized Hannifah and her unborn baby would die. The staff requested funds from Compassion’s Highly Vulnerable Children initiatives to support her. They paid for one year of rent, monthly food, bedding, and other basic needs.

When she was seven months pregnant, Hannifah’s condition worsened and staffers rushed her to the hospital, realizing she may not come out of the hospital alive. She delivered her baby, a girl named Joy. Joy was premature- a mere one kilogram.

Hannifah spent a month in the hospital undergoing treatment and observation with her premature baby. The Child Survival Program took care of all Hannifah’s bills, something she could not manage on her own. They also continued to give her staple Ugandan foods such as beans, posho, sugar, butter, fish and ground nuts. They bought her baby bottles, formula, and clothing. The staff visited her every week to ensure she was well and loved.

Joy, her premature baby, is now a healthy three year old. Deborah’s health is also thriving and neither of the girls are HIV+. Hannifah is now a happier woman.

“I gave birth to Joy when I was going to die,” Hannifah says. “I was very sick and she was born with a fever. She also used to breathe badly and the doctor said she had pneumonia. Every week, the staff visited me and gave me food. Without the program, I think Joy would have died and I would have died.”

Hannifah, now 24-years-old, still does not have energy to do much for herself and her family. But with the help of the Child Survival Program, Hannifah’s family will survive and hopes for a brighter future.

Story and photos by Caroline A. Mwinemwesigwa and Katy Causey

You can help moms like Hannifah and their babies by supporting the Child Survival Program.

The Child Survival Program provides food for malnourished children, teaching moms how to take care of their children and preparing them to take their first steps toward a life of promise and purpose—all through the local church.