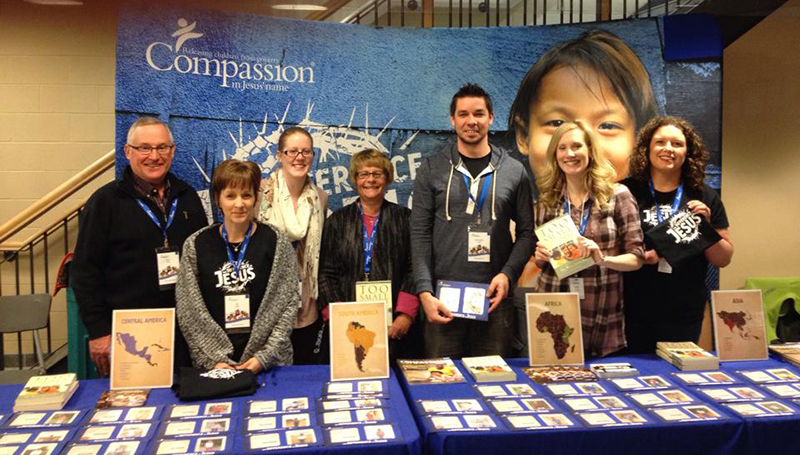 National Volunteer Week is a big deal here at Compassion. Why? Because volunteers are the core of our ministry! Compassion Canada began more than 50 years ago as a purely volunteer venture and volunteers continue to be the hands and feet of this ministry.

Bob and Janet Forsyth were the first volunteers for Compassion in Canada. This faithful couple knew about the ministry of Compassion around the world and wanted Canadians to have the opportunity to support it. So from 1963 to 1972, they ran the ministry that became Compassion Canada in their basement. They gathered friends and people from their church who gave their time and energy in that basement for free—processing letters and assembling child packs—because they knew that even though they were a world away, they could bring vital care to children living in poverty. 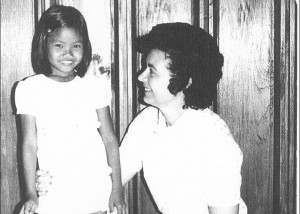 Janet Forsyth, who began Compassion Canada’s ministry in 1963 with her husband, Bob 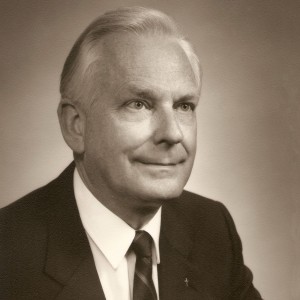 Slauenwhite’s job was to raise awareness of Compassion’s ministry across Canada, which was all but unknown in those days. He would travel across the country speaking wherever people would open a door for him—from churches to women’s sewing groups to maximum security prisons! His first volunteer recruit to help him sign up sponsors at these events was his wife.

When his two daughters were old enough, they became the next volunteer recruits. But Slauenwhite had to travel places too far for the family to come along, so he started to build relationships across the country. At first it was mainly people he knew, but the group of volunteers began to grow from a dozen to two dozen to three dozen as more and more people got to know about Compassion’s ministry. People would volunteer in many ways, from signing people up for sponsorship at tables to one couple who actually allowed Slauenwhite to have an office in their home in Alberta for 10 years! 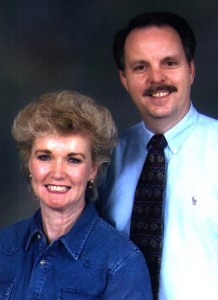 In the late 1980s, the army of volunteers at Compassion Canada had grown large enough that we hired the first volunteer coordinator, Hazel Ward, who recruited and trained volunteers. With her attention, it really started taking off. By 1990, there were several hundred people volunteering for Compassion Canada across the country.

Fast forward to today—there are 3,838 Volunteer Advocates doing everything from hosting Compassion Sunday to corresponding with children to processing letters in our London office. That’s 3,838 volunteers compared to just 96 employees! 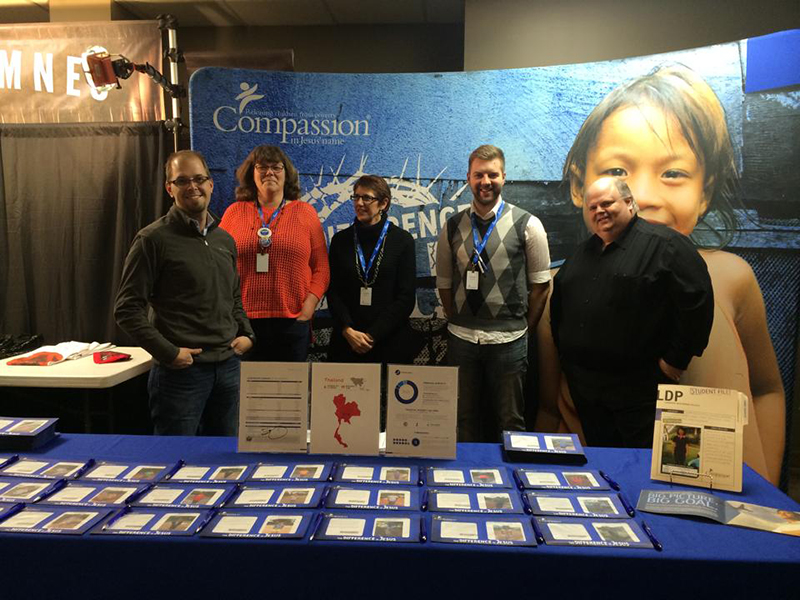 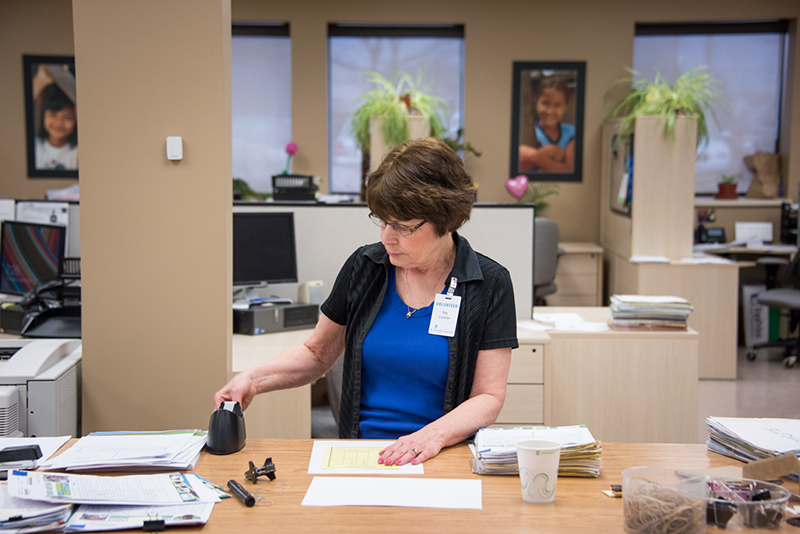 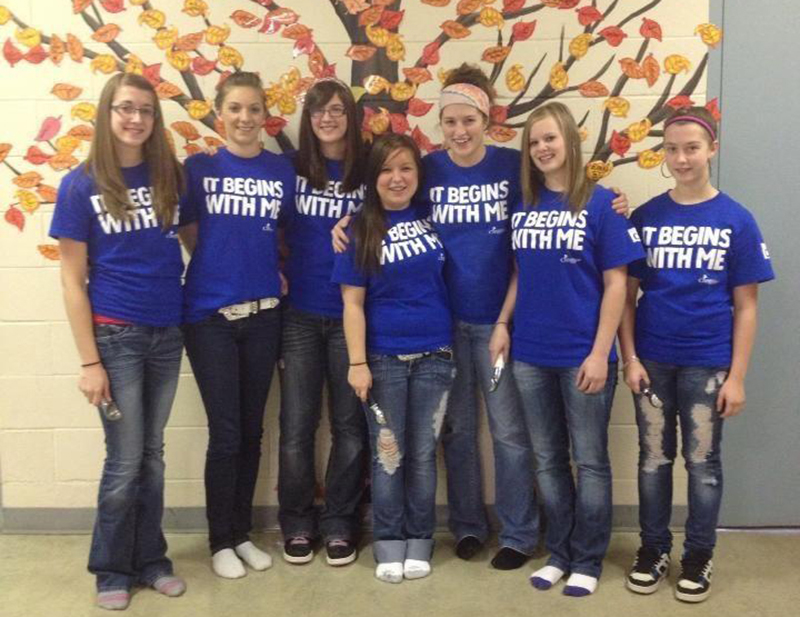 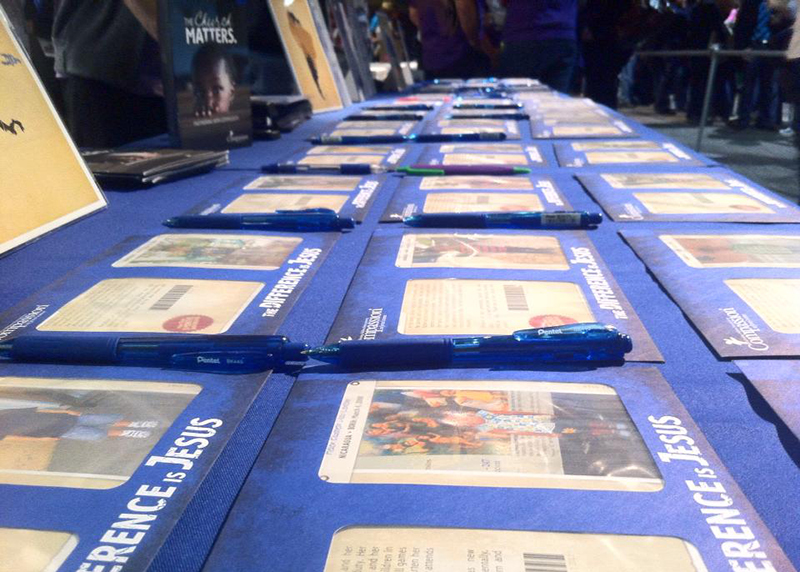 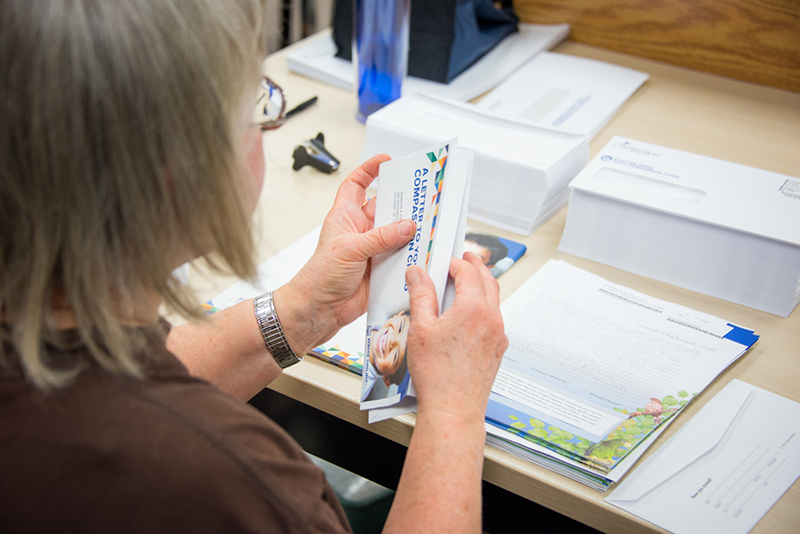 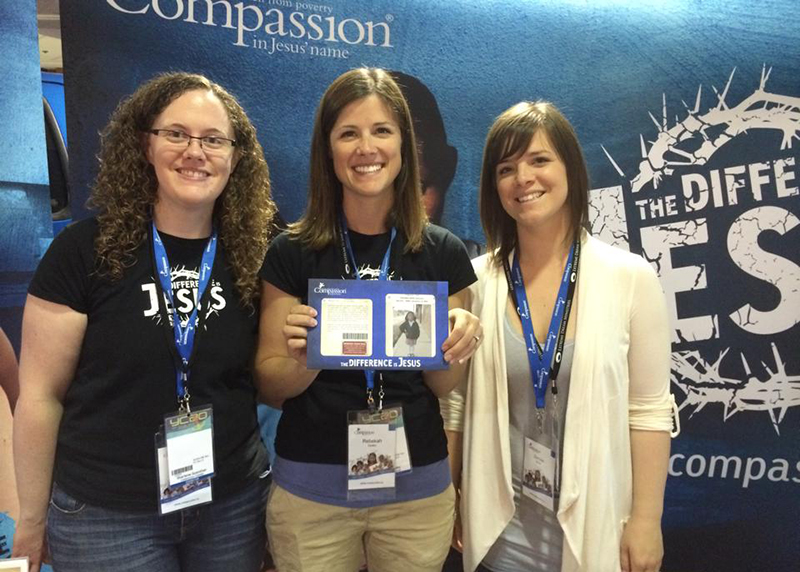 Volunteers aren’t only key to Compassion in Canada—they are central to Compassion’s ministry worldwide. We have more than 6,500 church partners around the world, and many of the people who work at these centres are volunteers—tens of thousands of people who, like you, give their time and energy to ensure that children receive the physical and emotional care they need and have the chance to learn about the gospel of Christ.

According to Slauenwhite, “volunteers both here in Canada and around the world are really the backbone of Compassion’s ministry. We couldn’t exist without them.”

Volunteers are not periphery to this ministry—they are the heart of it! Without volunteers our ministry would not be able to exist or allow so much of the money our supporters give to go directly to help children. It is thanks to you and the thousands of volunteers worldwide that Compassion is able to release children from poverty, in Jesus’ name.

Click here to learn more about volunteering with Compassion Canada.

How Compassion volunteers across Canada live out their passion for Jesus, kids and the Church

Choosing compassionate generosity one day at a time