Bernice Djangmah may be just twelve years old, but that hasn’t stopped her from making big plans.

Bernice was registered with Compassion in New Ningo, Ghana when she was just eight. In New Ningo, success is determined by how many sons a family has. A woman who gives her husband only daughters may be sent away from the home. Many families choose not to educate their daughters. Although the Ghanaian government has taken steps to change this by abolishing education fees, costs of school uniforms and supplies are still expensive—and a son is considered more worthwhile to educate. Girls are often left to manage the home and care for younger siblings while their parents work and their brothers are in school.

But Bernice firmly believes every girl should get an education so she can help her community. She wants to study medicine so she can return to New Ningo and help her neighbours who have no access to a hospital or proper medical facilities. Her hope is that by returning to her community, she will inspire other young people to do the same.

Bernice’s mom, Beatrice, fully supports her daughter’s dreams. Being a mom of four girls, she recognizes the value education plays in young lives—especially in the lives of girl children. Beatrice didn’t go to school, but she dreams that her daughters might. 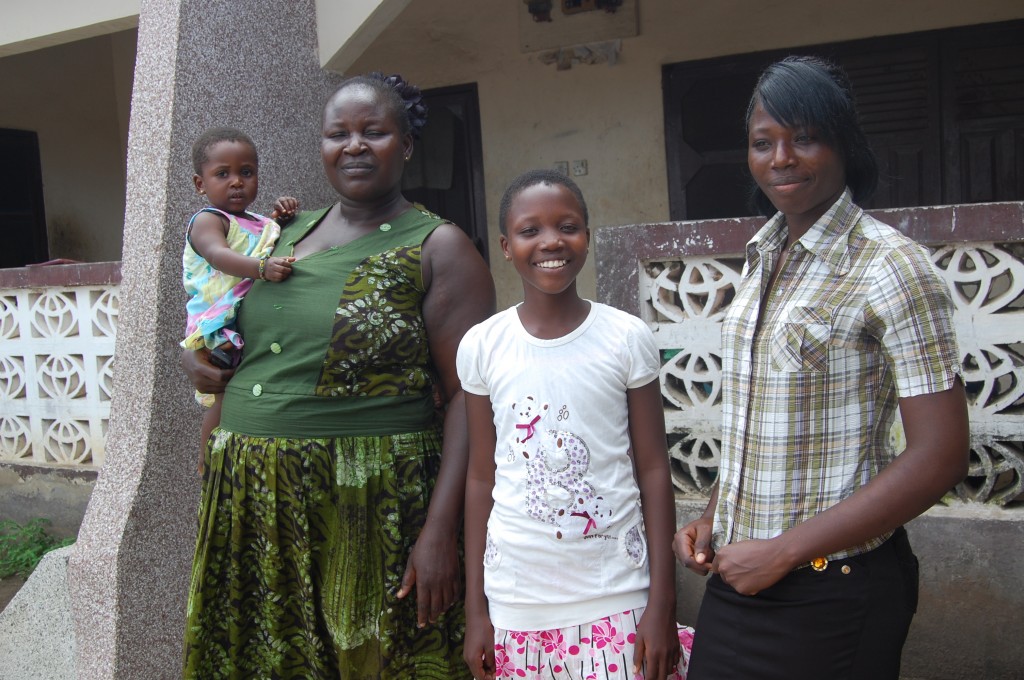 Thankfully, Bernice’s father feels the same way. He gratefully enrolled Bernice in Compassion’s sponsorship program and hopes each of his daughters gains a proper education and learns to be independent. Without her father’s approval and her sponsor’s generous support, Bernice never would have gone to school and learned to read—a skill that saved her baby sister’s life.

Precious was about six months old when she fell ill. Without a nearby hospital, Beatrice took her baby to the local pharmacy to buy drugs she was told would help. But when they got home, Bernice took the bottle from her mother and began to read the label. She discovered the drug was for adults. It was too strong for a baby. Beatrice quickly took the medication to another pharmacist to check.

“The man told me that if I had given the medicine to the baby, I would have killed my own child,” Beatrice says. “Thank God Bernice could read and understand what was written on the drug!” 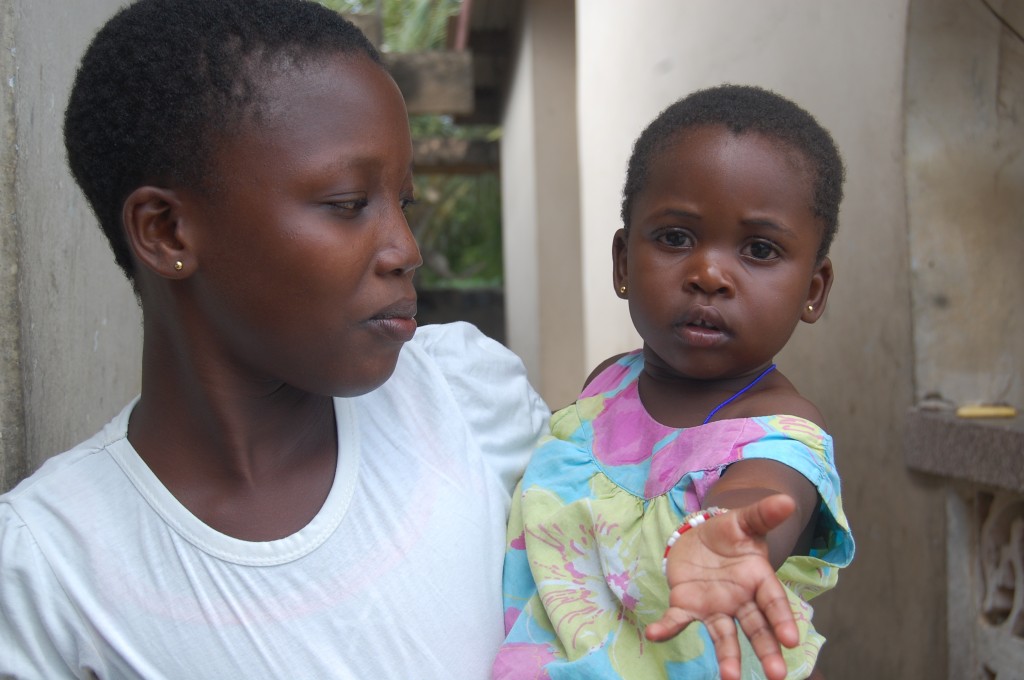 Bernice is now admired within her community for saving her sister’s life. She’s shown so much academic promise she was sent to the Model United Nations Conference where her team won 15 awards! She’s gained confidence from this experience and lost her fear of public speaking—on Sundays she reads the Bible in English and local languages in front of her church.

“I used to be shy, but I now have the courage and confidence to talk in front of many people and to do many things,” Bernice says.

Beatrice brims with pride when she sees Bernice excelling in school and dreaming of the future. She hopes other parents begin to recognize the potential in their daughters, too.

“Imagine if I had said that Bernice should not go to school because she is a girl?”