We’ve all dreamed about what we could do if we could fly or be invisible for a day. What about reading minds or having super strength? Teleportation? Super speed?

The possibilities are endless! We recently asked some kids from one Compassion centre in Bolivia what superpower they would like to have and why. Here’s what they said. 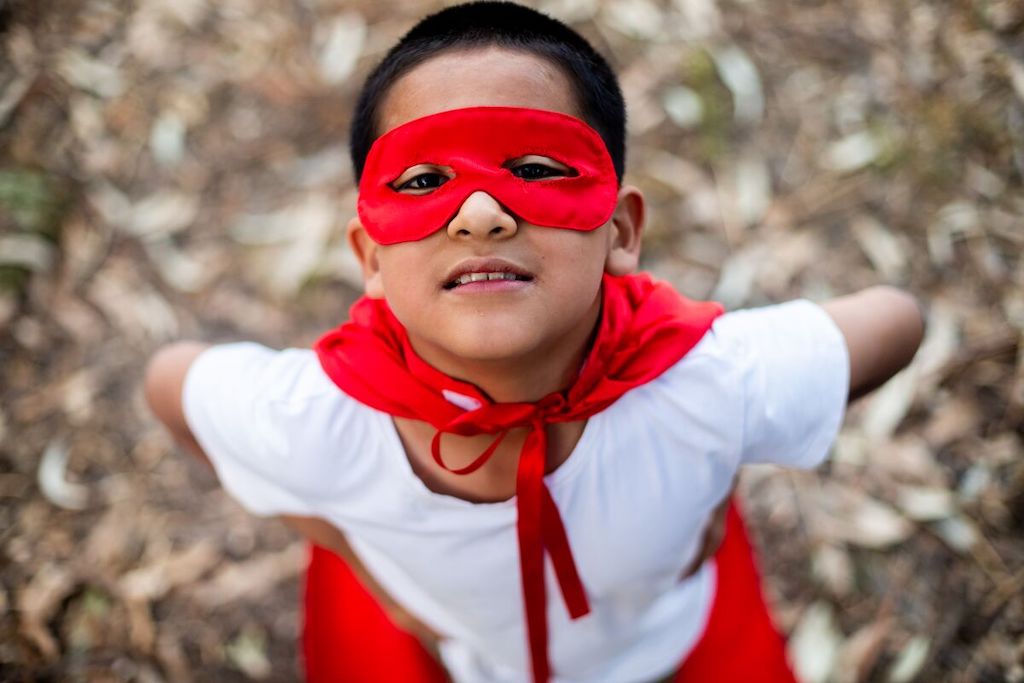 “I want to have all the superpowers in one, but mainly I want to fly so I can get fast everywhere and save people who are in trouble. For example, if they are being robbed.” 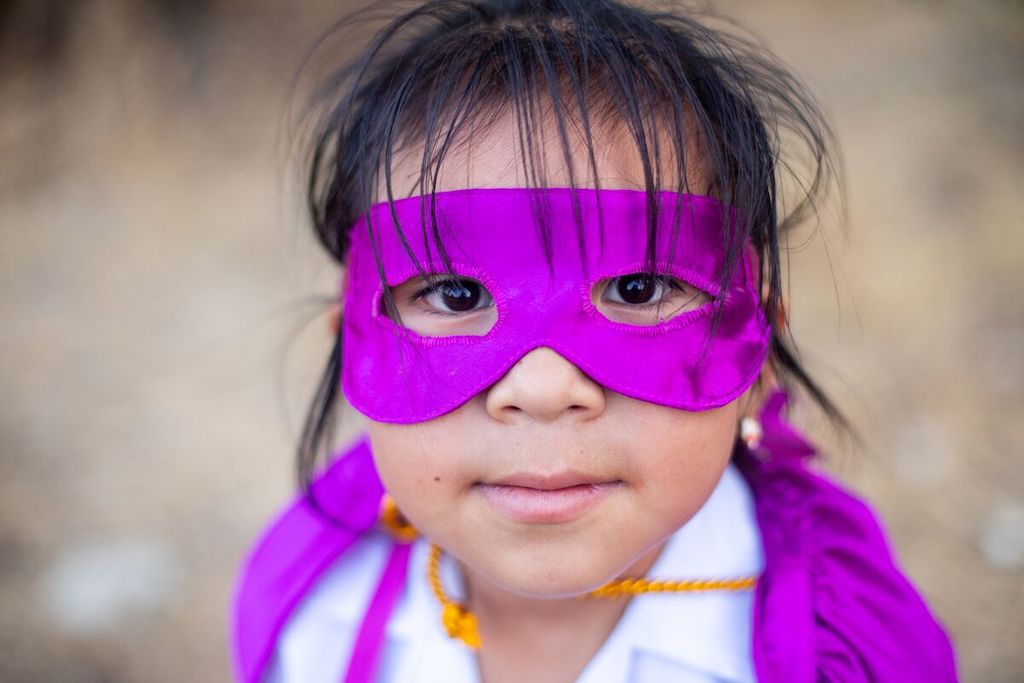 “I want to throw spider webs like spiderman to save the human beings when they are in trouble.” 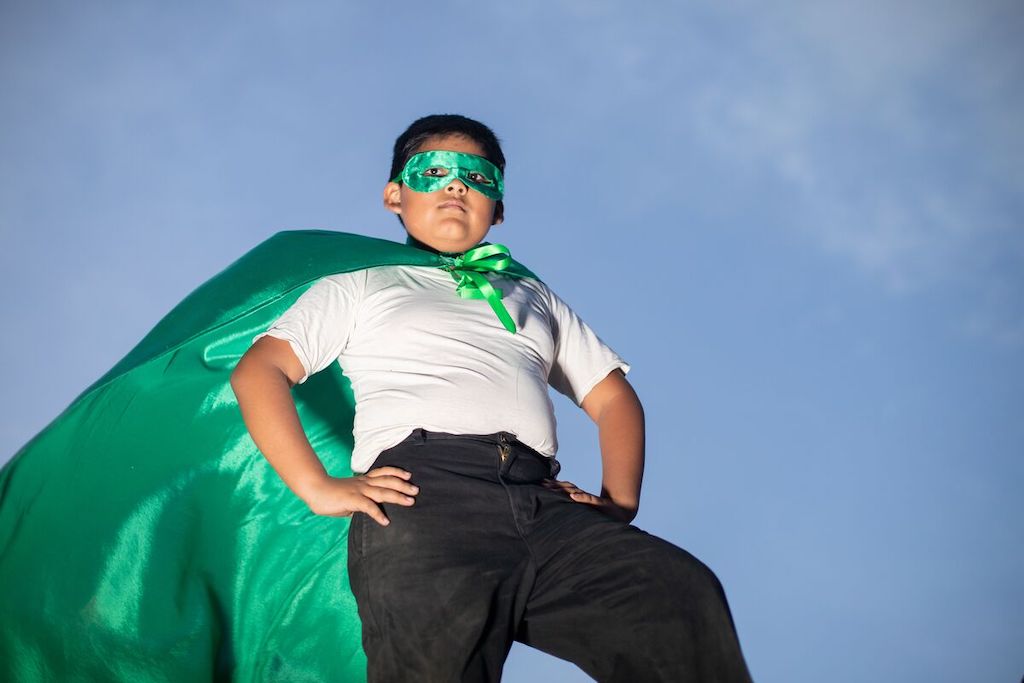 “I want to have the superpowers of strength to help people and save them, so we could have peace, and there wouldn’t be bad things. I also want to save animals before a dog gets run over by a car.  Also, the superpower of speed to save people before they fall or crash.” 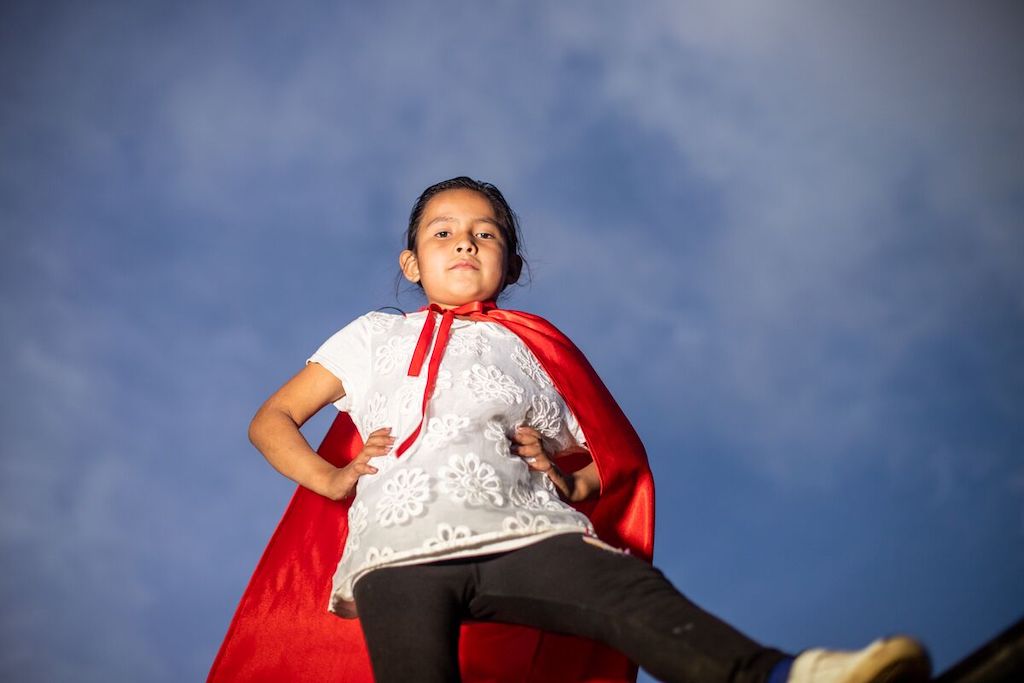 “I want to have the superpower of water so I could give it to people who lack water, so they could drink it, cook and make soup for themselves. Close to my house, some people don’t have water. I also want to turn water into ice, so when there are floods in the country, I would turn it into ice and the houses won’t get flooded. Then little by little, it would melt.” 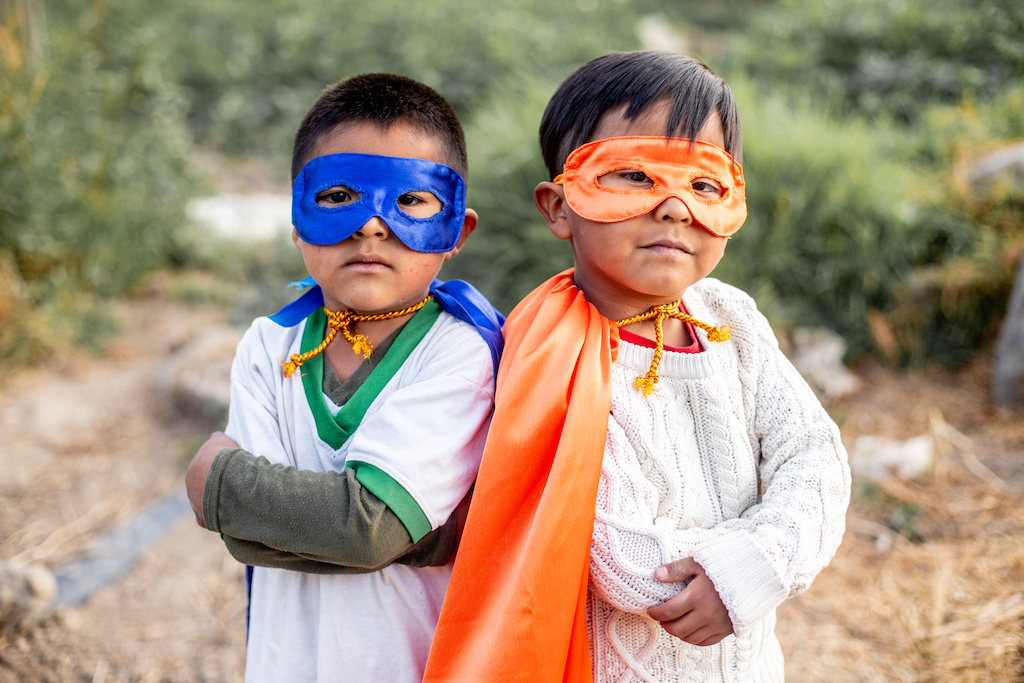 “I want to have the superpower to throw fire to send light where people don’t have it.” – Isac (blue)

“I want to be like Ironman. He throws fire from his hands. He captures the bad people who fight and steal. I don’t like that people do that either, so I want to do the same as Ironman. I also want to be strong like Hulk to fight against the bad people.” – Mijael (orange) 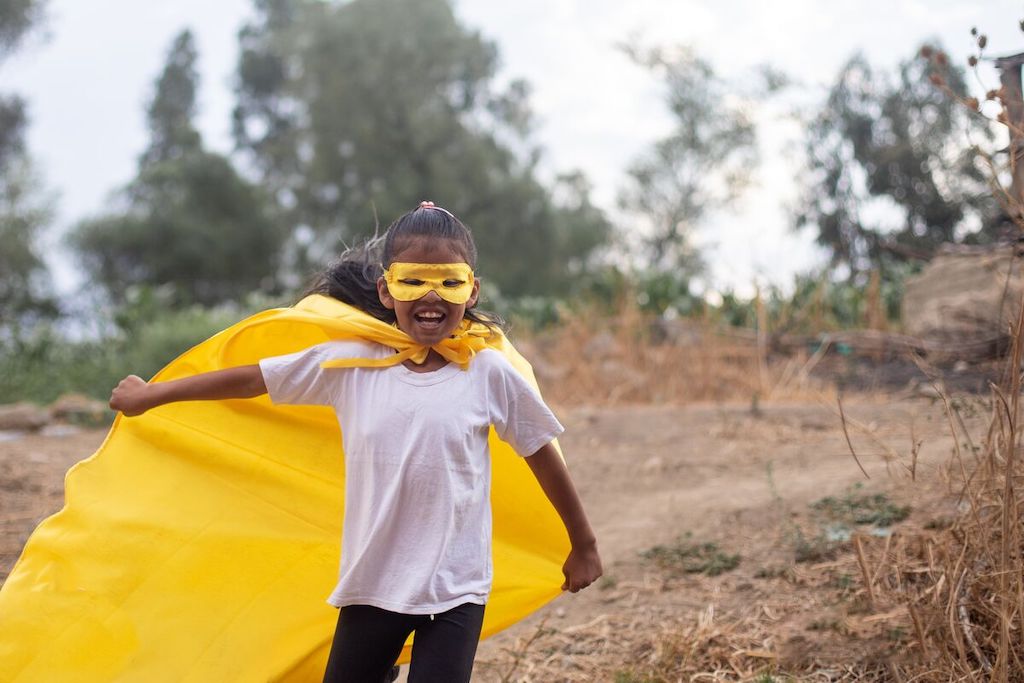 “I want to have the superpower to create water and save people so they won’t get burned. I also want to run fast and save people from accidents because sometimes they crash and get hurt.”

When you become a Compassion sponsor, you give a child the opportunity to dream.