Did you know Compassion Canada is on Medium? We regularly publish articles on child development, poverty alleviation and so much more. Below is an excerpt from our latest Medium article. You can read it in full on Medium.com!

In the midst of the Korean War, Reverend Everett Swanson was stopped in his tracks by the startling, desperate needs of Korean children orphaned by the war. While in South Korea as a missionary and evangelist in the early 1950s, he encountered orphans dying in the streets in the cold of the night, their lifeless bodies collected by soldiers to be unceremoniously buried each morning.

On his flight home, one question buzzed in Everett’s ear to the rhythm of the plane’s engines: What are you going to do about it?

Out of this experience, Compassion International was founded by Reverend Swanson in 1952. Just over 10 years later, Compassion expanded to open an office in Canada. 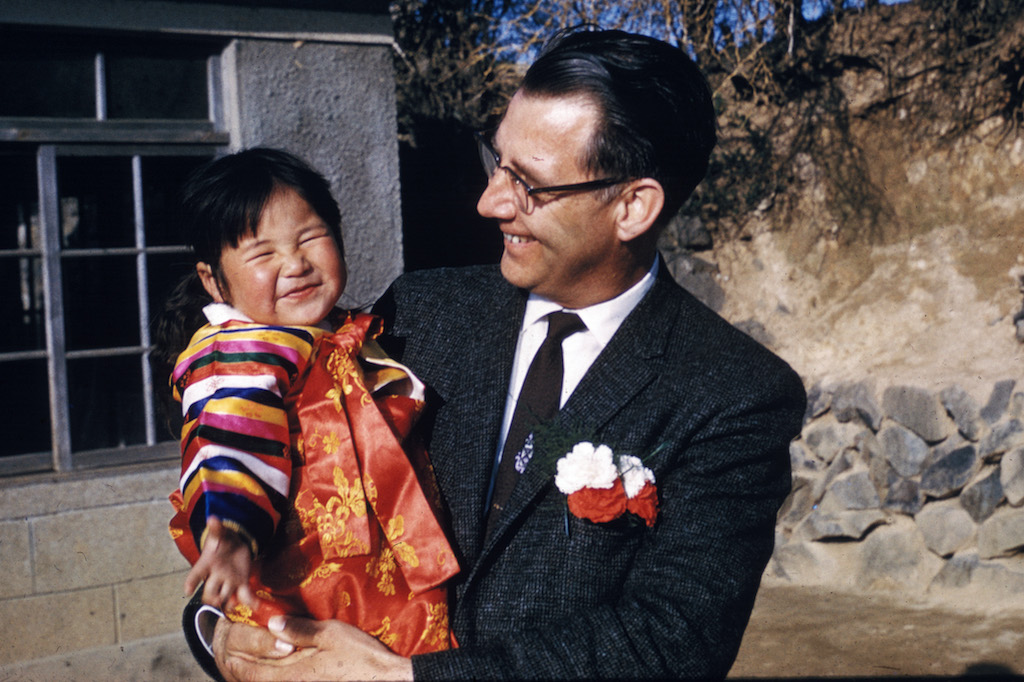 Right from the beginning, the mission was clear: one child—then another, and another, and another until every child is released from poverty in Jesus’ name. Out of this deep conviction to care for the one in the pursuit of every came Compassion’s famous one-to-one child sponsorship model, in which we match one child living in poverty with one sponsor who commits to providing financial support, words of encouragement and faithful prayer as the child grows and develops into an adult life free from poverty.

It’s a compelling model with an inspiring origin story. But is it still relevant today, nearly 70 years after Revered Swanson first founded Compassion International? Or is it time to kick child sponsorship to the curb?

It likely doesn’t come as a surprise that here at Compassion, we’d say child sponsorship is more relevant than ever. With almost 70 years of experience under our belts, we still believe that child sponsorship is a worthy investment that is effective, empowering and exciting—even in times of crisis like a global pandemic. But why? Let’s unpack it together…

Read the rest of the article on Medium.

Trapped in my mind: The mental health struggles of children around the globe during the pandemic

Local churches stand up to protect girls from FGM