When John was young, he wanted to go to school but had no money for school fees. His father was an engineer—but also a drunkard who didn’t provide for his family. When drunk, he got violent. His wife left him for another man and left John and his three younger siblings behind.

“[My father] would leave us home alone with no food, so we would get hungry. I would quarrel and force him to give us food. We even stopped studying,” says John.

John bounced from home to home until he finally settled with his uncle in Kampala, Uganda. His uncle was a guard at a Compassion child development centre, and John was registered. John had been fetching water for people to try to afford his school fees, but now they were paid for. 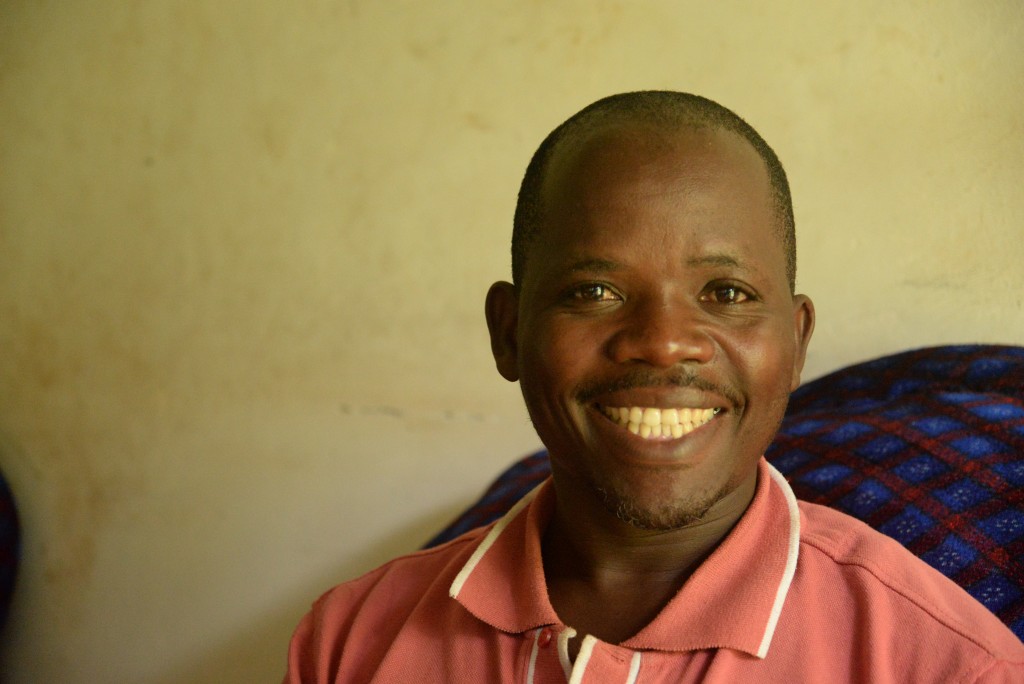 “Compassion was feeding us so well. On Saturday we met, read the Bible and sang songs. They talked to us, and sometimes they took us to the zoo and camps. They taught us how to overcome adolescence,” says John.

Through Compassion, John was able to join a technical school when he was a teen. He learned construction, electrical wiring, carpentry and plumbing. He realized he had a skill in plumbing and decided to specialize in it.

When he graduated from the program, the church that hosted his Compassion centre started giving John work. He also met an engineer who referred a lot of work to him. From one large job, he was able to buy a house. He also got married. 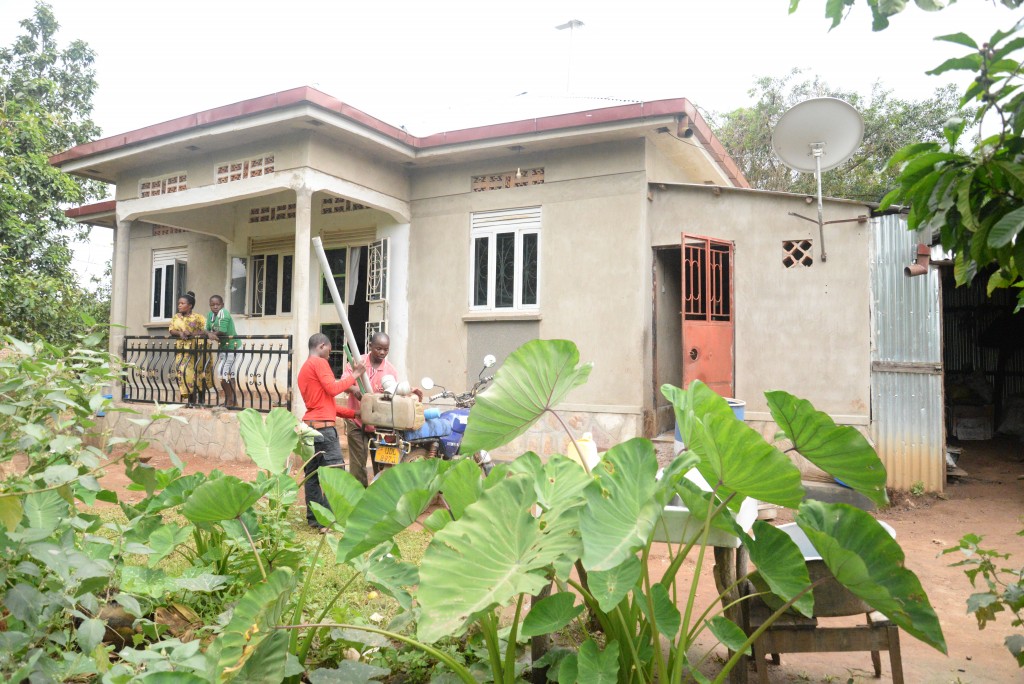 “I was getting a lot of money after studying, and my wife, who I studied with, was also getting a lot of money. We combined our money and bought a plot of land,” says John. “We built a permanent house for renting with two rooms, a garage and a sitting room. We also bought another plot of land, and then built our main house with three bedrooms, a kitchen, dining room, sitting room and garage.”

Now John has two children. He also takes care of the two children of his late stepbrother and one grown nephew, whom he is teaching plumbing. They work together, and John pays him for the work he does. 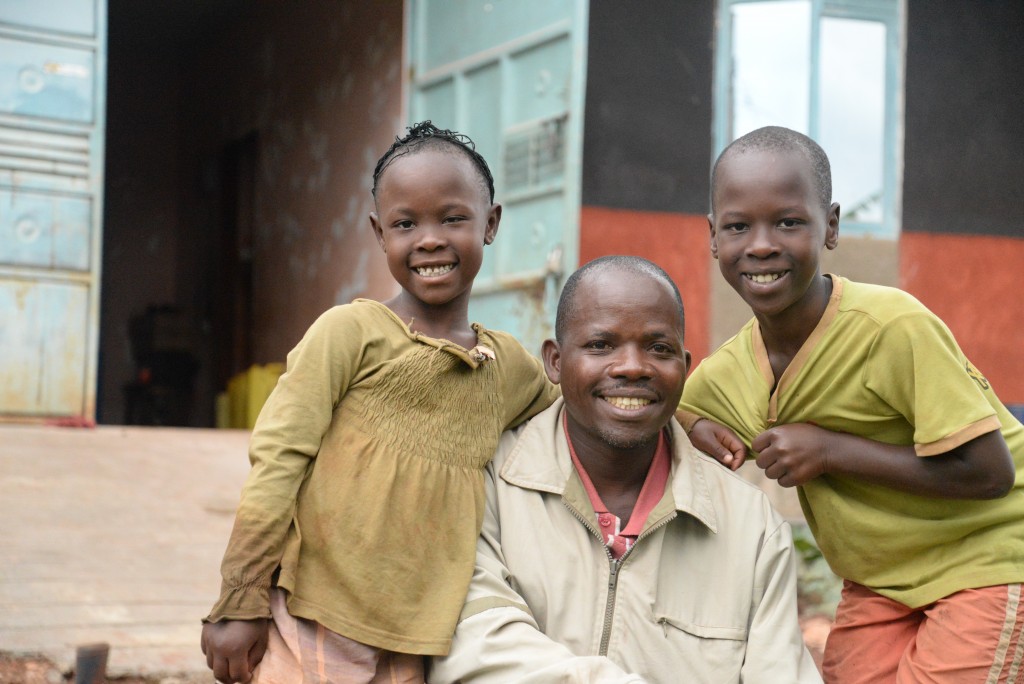 “I feel happy because I have been there for my family when there was no other source of support. I also support my father,” says John.

John credits Compassion for teaching him how to be successful.

“I got good character and conduct. I don’t talk rudely to people. At the centre, I first learned that it is important to talk well with people,” says John. “I also learned how to get out of problems and be self-sustained. They told us to work hard: ‘Don’t wait for help. Help yourself.’ From this, I decided to wash clothes for staff, and they would pay me. They told us, ‘Do not steal.’ Sometimes they left money in the clothes, but I would return the money. I also learned to love family.”

Respect, love for others, hard work, responsibility and initiative are attributes John learned from the Compassion centre. Now, based on the standards of his community, he is a wealthy man who is using his talents and resources to help others.

By Caroline A Mwinemwesigwa, Compassion Uganda