Today is International Day of the Girl! In honour of this year’s theme, GirlForce: Unscripted and Unstoppable, we wanted to introduce you to some strong and beautiful girls paving the way for freedom in their area of passion. 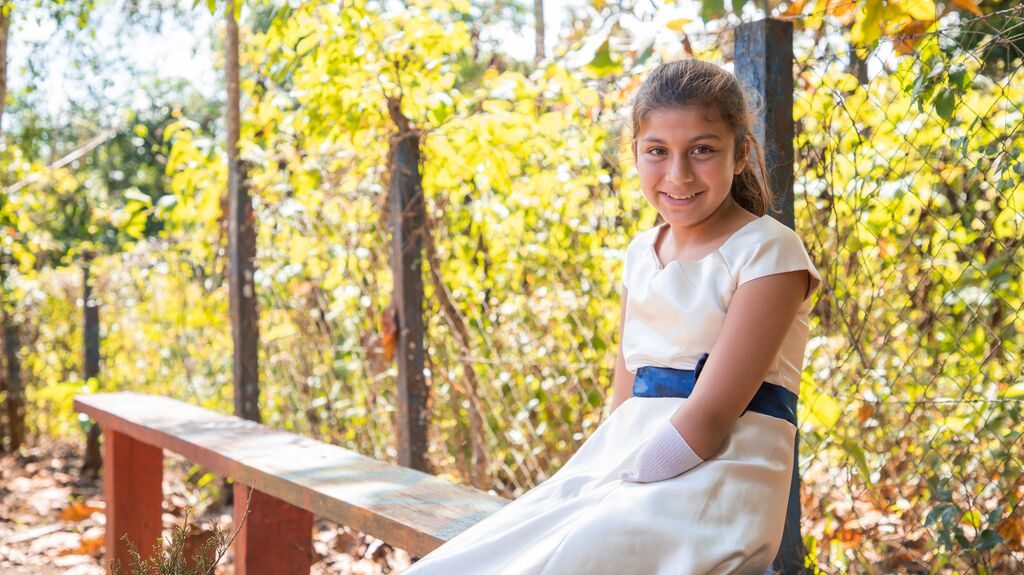 Beautiful Cleidy was born without hands. She has never met her father and was abandoned by her mother when she was just three. In some Guatemalan communities like the one Cleidy grew up in, children born with physical disabilities are often believed to have no future.

Cleidy was lovingly taken in by her grandmother who treated her the same as any other child. Cleidy was later enrolled at the local Compassion centre where she met supportive friends and tutors. Seeing her thrive, Cleidy’s grandmother decided to transfer her from a special needs school to a public school.

And she has completely thrived.

She learned ways to work with her physical difference, like writing with her wrists, and ultimately, is now dreaming up a future full of possibilities.

Her confidence in the face of her obstacles has shifted her community’s mindset on physical difference. No longer are children with physical disabilities seen as an embarrassment and liability. Because of Cleidy’s bravery, they are valued and encouraged to achieve their potential.

“I want to support children with needs like I have and encourage them not to feel alone. Even if they are like me, without parents, God will always be there for them,” says Cleidy. 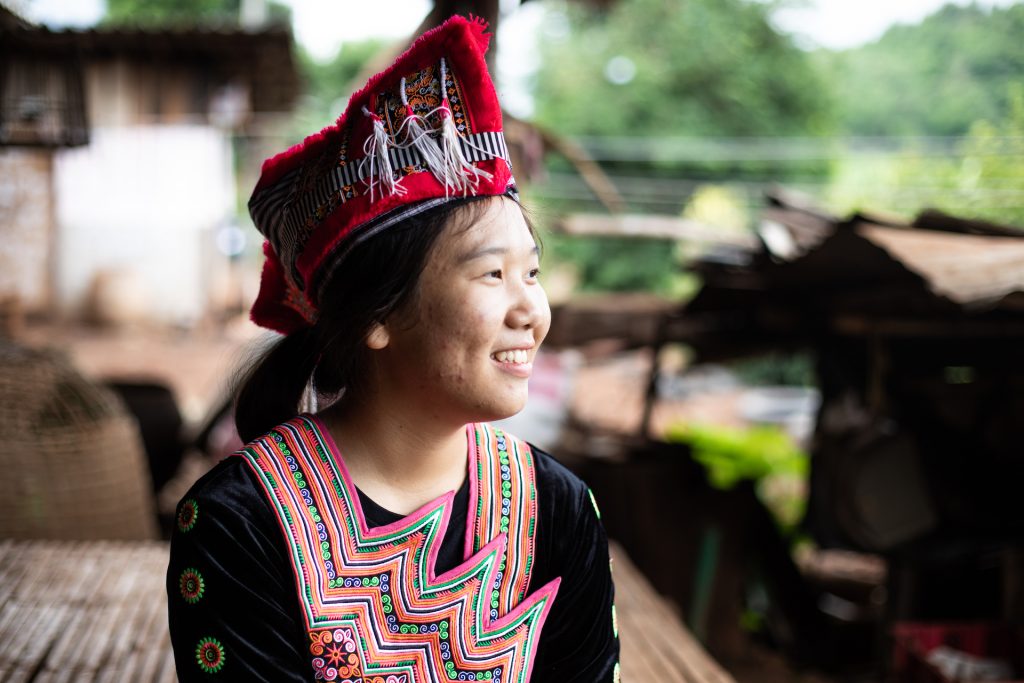 In Noojee’s Hmong village in Thailand, bride kidnapping is very typical. This custom is rooted in two cultural beliefs: that females are lesser than males, and that females are destined to marry young and live a subservient life in her husband’s household.

But Noojee is living a different story. She is unmarried and pursuing an education through her enrollment at the local church’s Compassion centre. Her decision to pursue an education has greatly impacted her family. When Noojee’s father witnessed the transformation in his daughter, who was becoming strong and courageous, he decided to take his family to church, and place his faith in God.

Noojee’s bravery is changing the world. 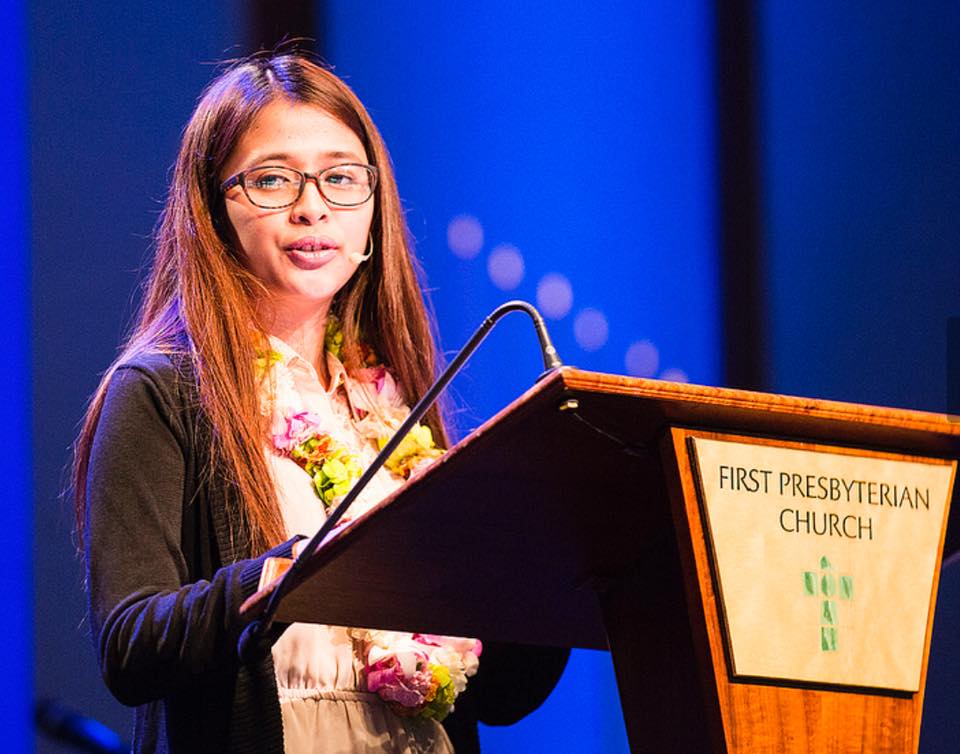 When Micah was 15, she experienced abuse that sent her into a dark space. She thought she would never escape.

Of that difficult period of time, she says, “I can’t explain it but that time, I was seemingly in limbo, in shock.”

The healing process was slow for Micah, but she was carried through by the church and her Compassion centre.

“I cannot be more grateful to my church and Compassion,” Micah says. She received extensive counselling and went through a series of legal proceedings. She was lovingly guided and made strong by godly counsellors and lawyers that were introduced to her by Compassion.

In time, she chose to forgive those who abused her and now openly speaks about forgiveness. Micah has since been to several gatherings in the US to talk about her journey from hopelessness to purpose. Today, she is the youth director for a network of 62 churches in Manilla. She is in her second year of studying law at a leading university in the Philippines.

“When you see the work of the Lord in your life, you can’t help but talk about it and stand up for righteousness,” Micah says. 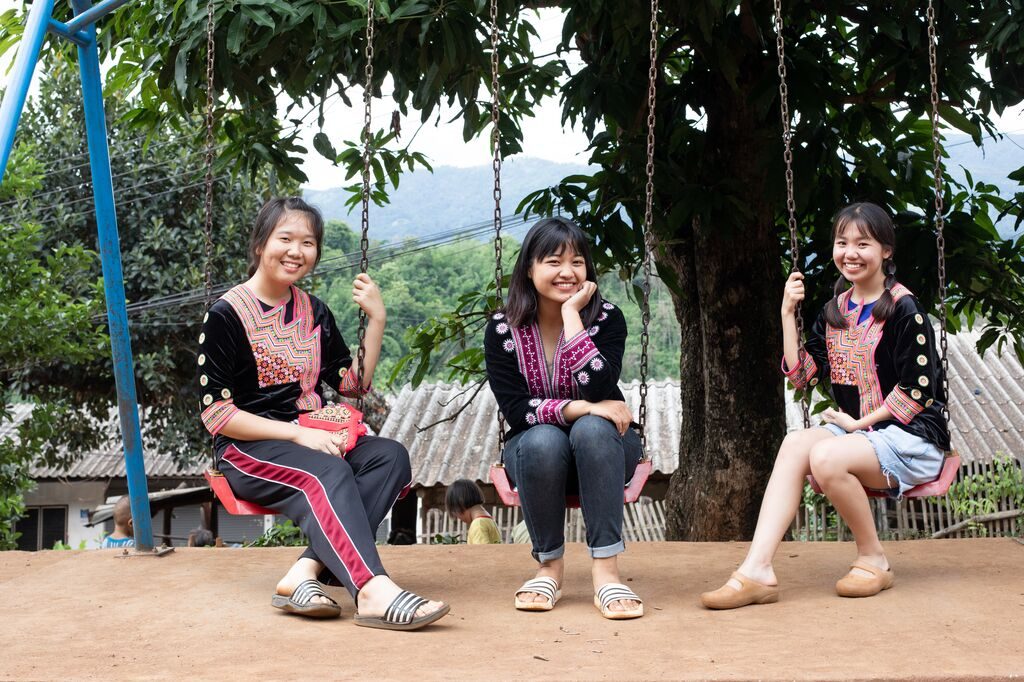 Girls around the world are incredible and unstoppable. With a strong community behind them, there’s nothing they can’t do. Will be an advocate for a resilient girl today?