Her mother abandoned her when she was one and a half years old. She grew up under the care of her grandmother in Luwero, Uganda. Shamim’s grandmother worked as a peasant farmer. When she wasn’t toiling in the fields she was working in the stone quarries. But her meagre income wasn’t enough to properly care for both herself and her granddaughter.

Then Shamim was registered with Compassion.

Her school fees were taken care of. She received items like a mattress, jerrycans, housewares, a mosquito net and uniforms. “Because Compassion was paying, I was never sent home for having no school fees. On Saturday we would learn Bible study, then play with other children,” says Shamim. 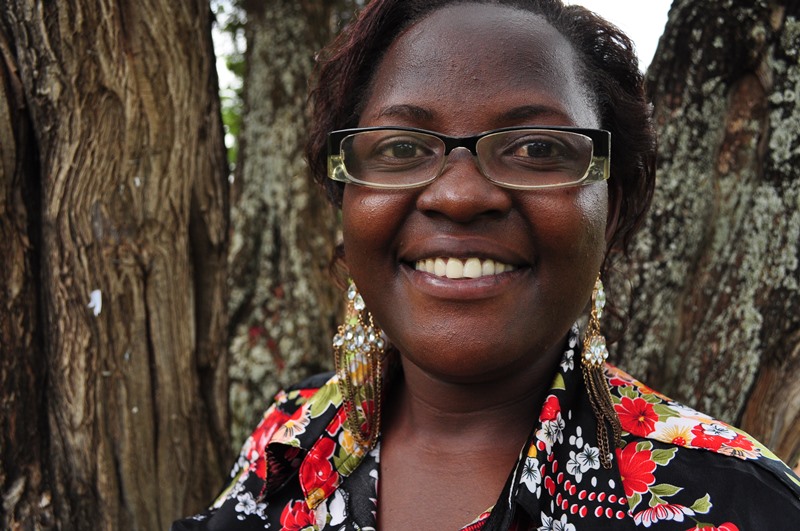 When she was nine years old, Shamim spent her school holiday with her mother. This was the first time she saw her mother since she left her as a baby. But her mother hadn’t changed; she overworked her daughter and didn’t seem to care about her.

Then Shamim got sick.

“I developed malaria and started getting mumps. My mother did not take me to the hospital because she was working. One morning I woke up and I couldn’t hear. I could only hear squeaking sounds in my ears but not people’s voices. My mom thought I was pretending because I didn’t want to work.” Her mother waited an entire week before taking Shamim to see a doctor. By then it was too late—Shamim was deaf.

Shamim’s grandmother was devastated when she heard the news. She went straight to the Compassion centre and asked if there was anything they could do. They took Shamim to a specialist, but the diagnosis remained the same. Shamim went back to school once she was well, but without her hearing, she couldn’t function. 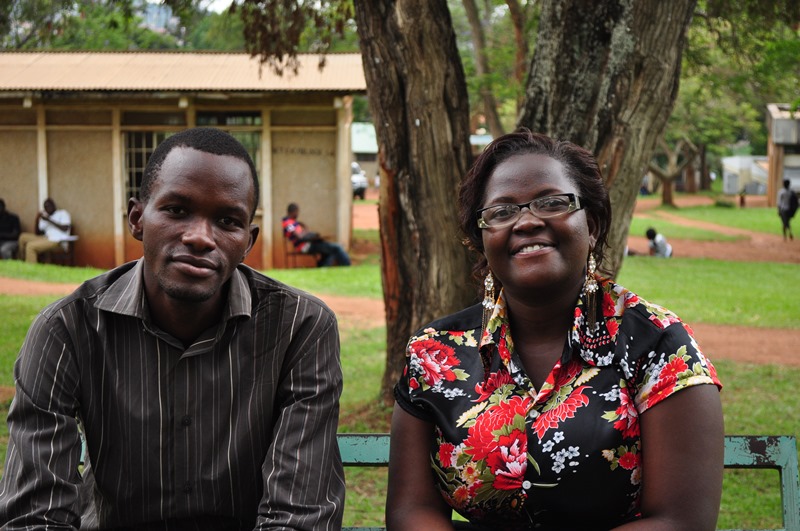 But things began to change when Compassion found Shamim a school for the deaf.

At her new school, Shamim was determined to learn how to communicate. She learned sign language and lip reading, and as her communication skills increased, so did her academics—and her determination.

At only 14 years of age, Shamim was chosen by the Uganda National Association for the Deaf (UNAD) to be the representative for the deaf in her district. Shamim didn’t see her lack of hearing as a disability. In fact, she was admitted to university on a government sponsorship with the help of UNAD. She now studies at Kyambogo University and is pursuing a bachelor of science in Accounting Finance. 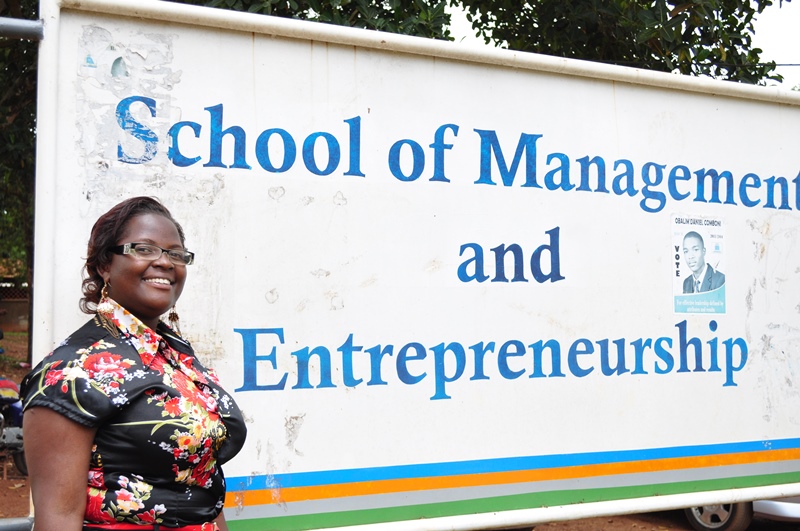 Shamim credits her success to the support she received at her Compassion centre. Now, she wants to pass that along to other children growing up with disabilities.

Shamim began an organization called Sherinah’s New Hope for Children with Disabilities. She has 25 children in the program. Four-year-old Gloria is one of them. Gloria has Down’s syndrome and her mother is deaf. Her sister lost an eye to cancer. 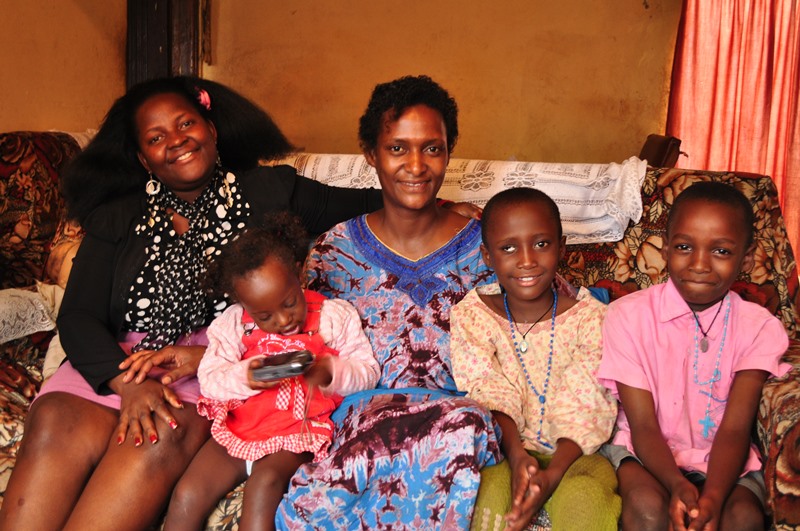 “I used to have a lot of stress and just wanted to die, but Shamim encouraged me,” says Addy, Gloria’s mother. “But Shamim found a sponsor for my child through her organization. She strengthens me and gives me hope that all will be well.” Gloria hopes to start school next year.

Shamim’s dream is to see children with disabilities living life to their full potential. She wants them to have opportunities to change their circumstances, the same way Compassion provided her with opportunities. She wants to give God glory through her actions. He didn’t heal her deafness—instead He made her more than able to reach out to those around her. 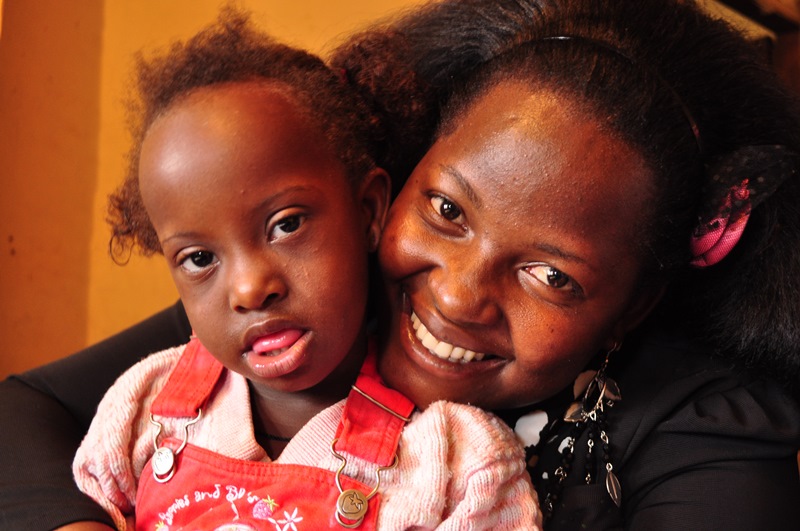 Field reporting by Caroline A Mwinemwesigwa