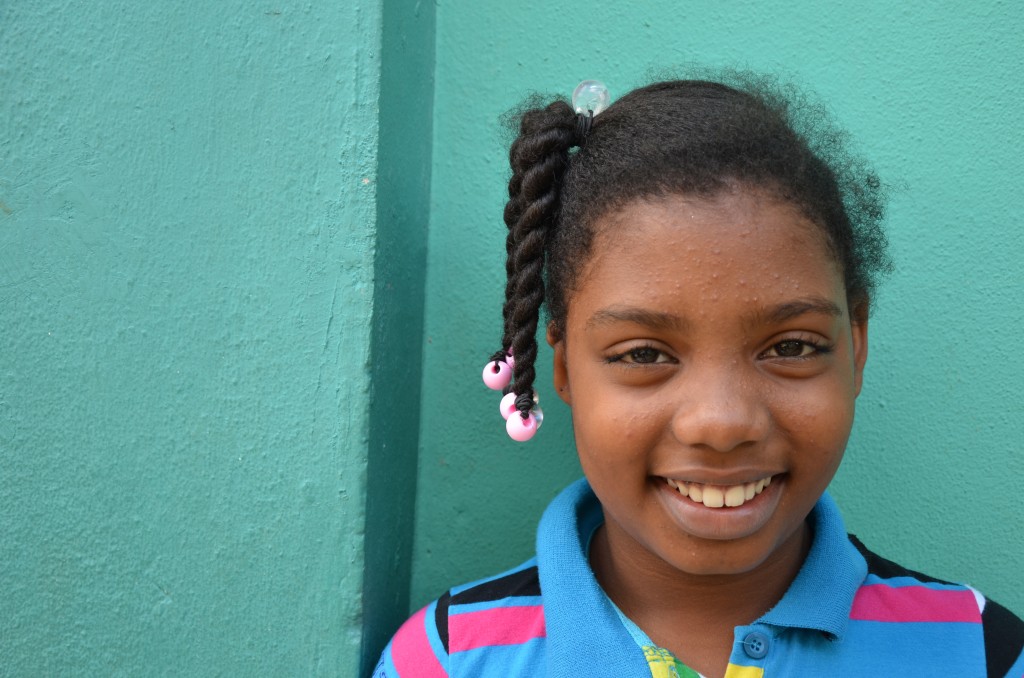 It’s amazing how close a child can become with her sponsor through letters. Receiving letters encourages children, educates them and, above all, makes them feel loved and important. That’s what has happened between 11-year-old Yelissa in the Dominican Republic and her sponsor, Blandina, in Germany.

When Yelissa was born, her whole household rejoiced at a little girl, the princess of the house. But when her mother saw her, she knew her baby would have a lot to contend with in life. Yelissa was born with microtia, a malformed ear.

Yelissa became part of Compassion’s program when she was just five years old. A year later, she received the news that would change her life: she got a sponsor. Although she was only six, Yelissa wrote her sponsor herself.  “I remember when I was Yelissa’s tutor, she was able to write her own letters. She knew how to write and her calligraphy was pretty. That amazed us,” says David Hernandez, Yelissa’s former tutor. 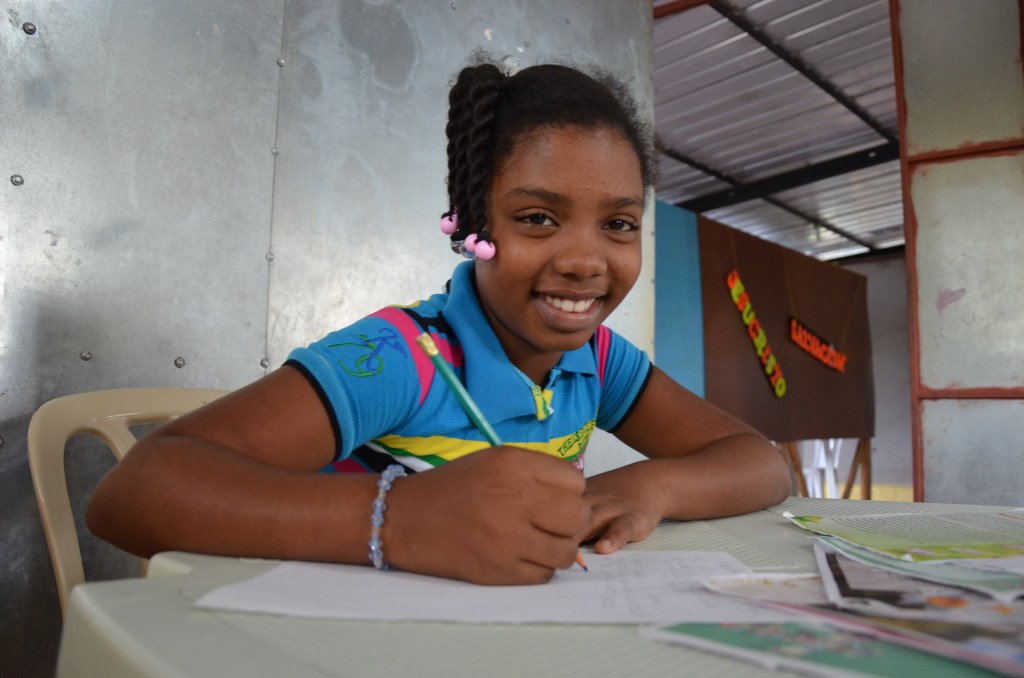 For Yelissa, her sponsor’s letters have brought comfort and hope. Blandina has helped encourage her, even though Yelissa is bullied because of her malformed ear. When she writes Blandina that someone in her family is sick, the reply is always a sincere “I am praying for you.”

“I remember that once, Yelissa wrote to Blandina that her father was sick from the kidneys. When she received Blandina’s reply, she mentioned that she was praying for her father. You can’t imagine how much peace you feel when you read those words,” says her mother, Clara.

For parents, letters are important too. They help them to get to know the person who has been helping their children and Clara reads every letter Yelissa receives. 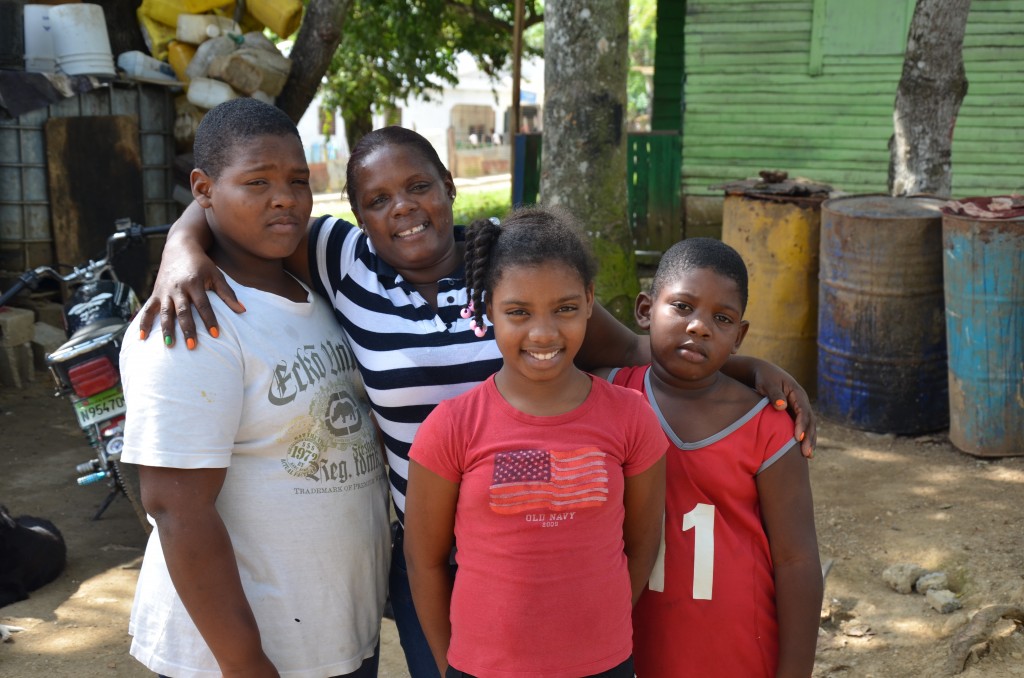 Yelissa with her mom and brothers

“Something Blandina always tells Yelissa is that she is great and that she is a princess of the Lord. She always wants God to bless Yelissa. She encourages Yelissa to do what’s in her heart. And something that is clear is that Blandina has many cats,” says Clara with a big smile.

Blandina’s letters are a treasure to Yelissa, who keeps all her letters, pictures, and colouring pages.  She stores them in a purple and pink bag near her bed. 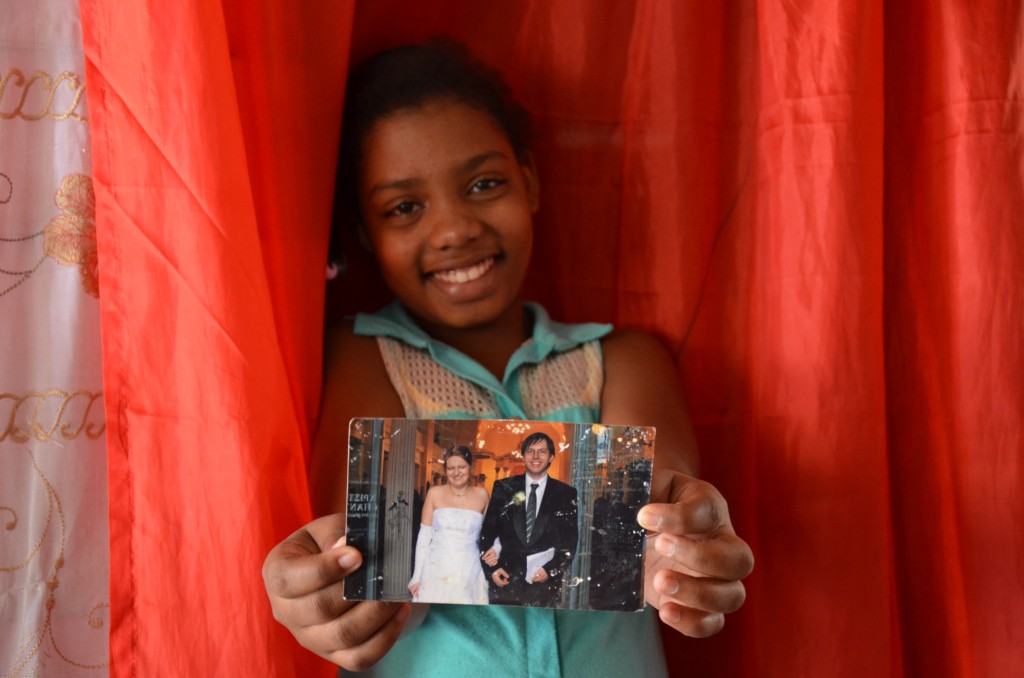 Clara says the difference between her daughter and other children who aren’t in Compassion’s program is evident. “She is not like all children. She has never been in trouble no matter how hard people make fun of her because of her ear condition. She loves school and never says bad words like others do. She helps me with the chores. She is always willing to help everyone that needs her,” says Clara.

All of the children receive benefits when they’re part of Compassion’s program, but the difference is even greater when a child receives letters. Every letter, every Bible verse and every single word counts. For Yelissa, the letters have given her a new member of the family and a friend.