The streets of the Philippines are bright with jeepneys, the most common form of transportation in the country. They are buses with style, tricked out with vibrant paintings and impressive metalwork. 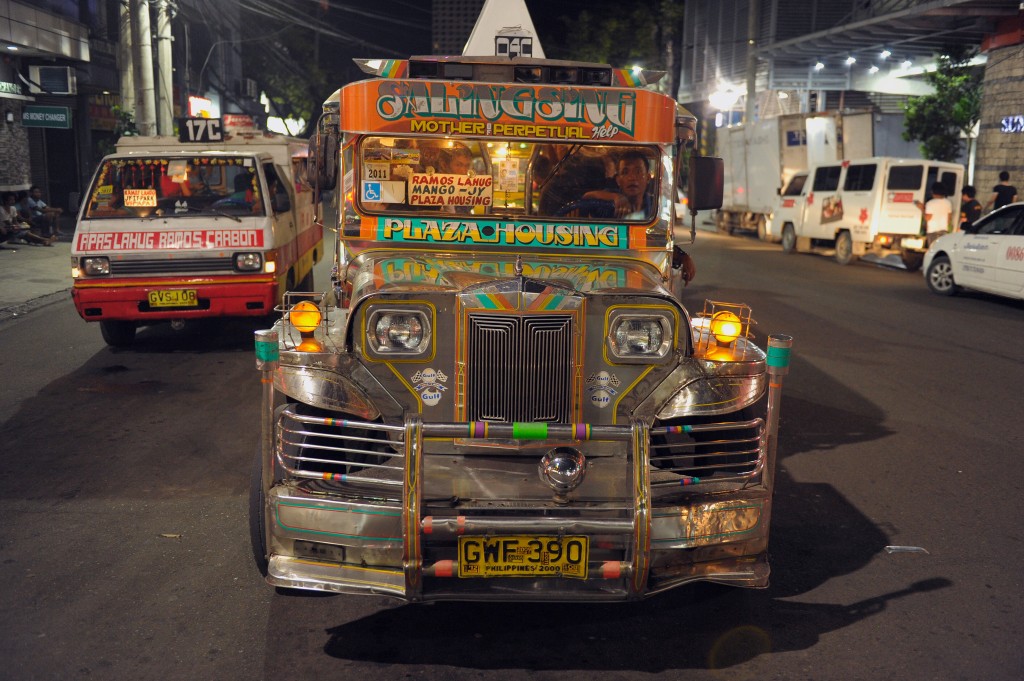 “My father used to drive a jeepney and earn $19 a day,” says Hanazel.

Twenty-one-year-old Hanazel Sarmiento is a Compassion student in her hometown of Santa Barbara. She is the oldest of seven children, but both her parents are out of work.

“He worked hard every day, working from 7 a.m. to 10 p.m. at times,” Hanazel said. “He stopped driving after the police took his driver’s license for a traffic violation that would cost him around $216. He didn’t have that much money to pay, and the jeepney owners didn’t want to help him. So he stopped driving. Now he does this or that just to earn some money to feed us.”

Just a few months ago, her parents couldn’t afford to buy enough food and only the younger children had meals for the day. Hanazel knows she needs to find a well-paying job soon to provide for her siblings. But in the Philippines, a good job is dependent on higher education. 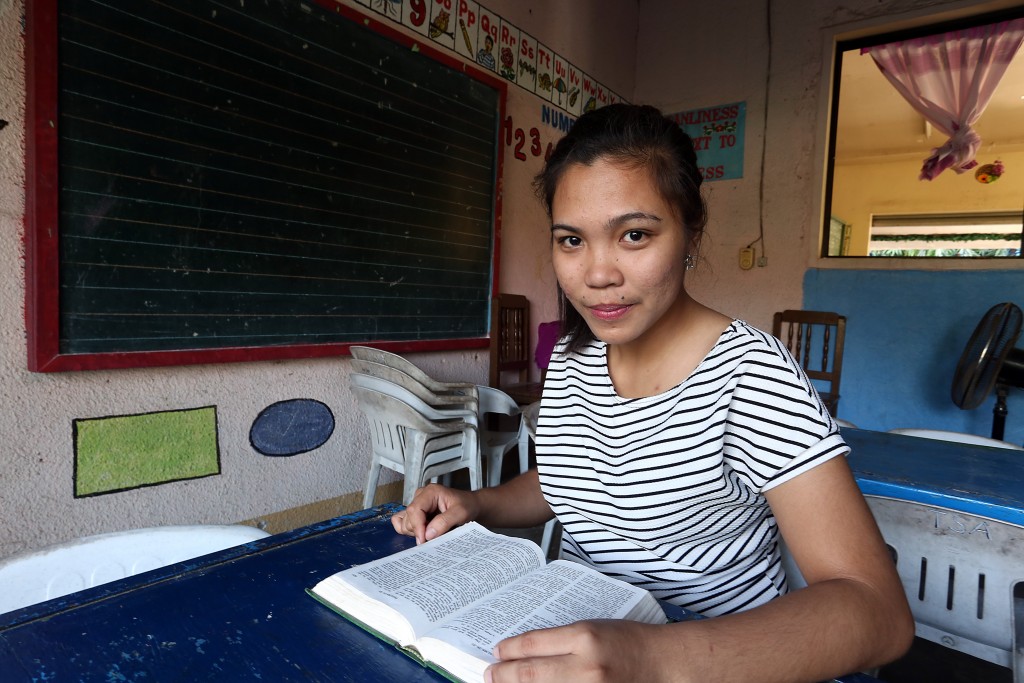 “After high school, Mama said they couldn’t afford to send me to college,” says Hanazel. “But I refused not to study. I knew Compassion would help, and I would help myself to study.”

Through her sponsorship and Complementary Interventions funds, Hanazel was able to enrol at the Urdaneta City University. Hanazel had to cover a portion of her tuition, so she found work at a well-known local hamburger chain. Working on the service crew, she earned 84 cents per hour. She would work extra hours whenever she could to earn a little extra money, even though she would have to get to her classes early the next morning.

“I got very tired and out of focus,” she says. “It was very hard and disheartening. But what do you do if you have six younger siblings whose lives depend on you?”

It was around this time that Hanazel turned to her sponsor. 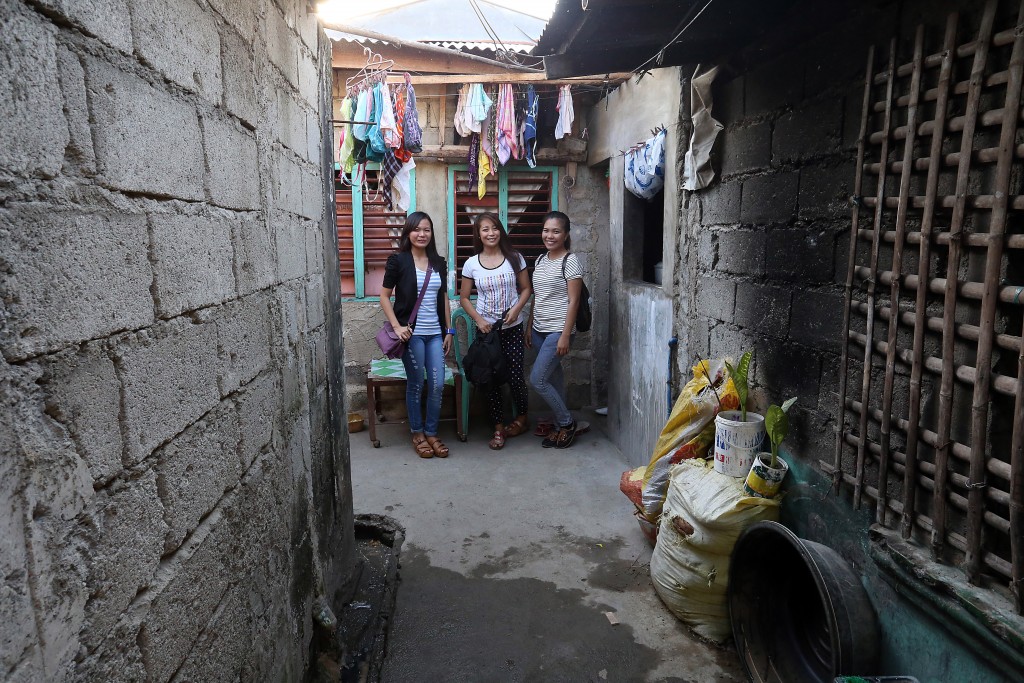 Hanazel and two of her friends from Compassion

“My sponsor was like the big sister I never had,” says Hanazel. “She gave bits of advice about life, and we compared notes on boys, too.”

Her sponsor was just two years older than she was, and they had been exchanging letters since Hanazel was four. Hanazel told her sponsor about the challenges she was going through and how she wanted so much to go to college so that she could achieve her dreams of helping her family someday.

“She replied and said something I have not forgotten until today,” says Hanazel. “She told me if I want something, I should go get it. All that I want, I can achieve as long as God is at the centre of my life. She said I shouldn’t lose my way.”

Hanazel didn’t understand some of the English words at first, but after checking the dictionary she said, “Wow. That’s beautiful.” 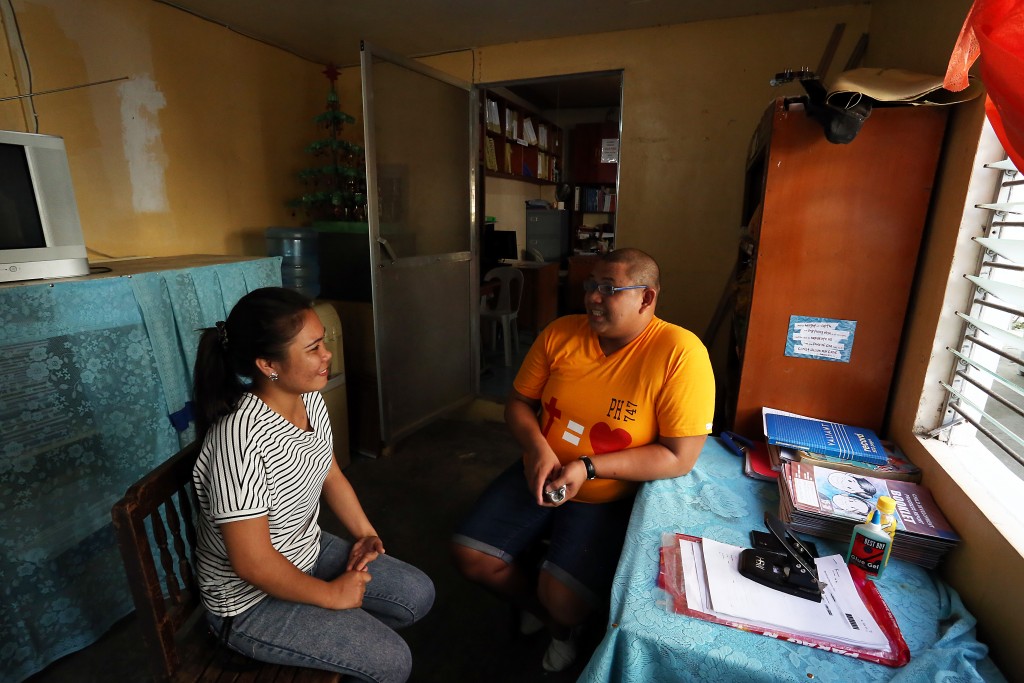 When her sponsor decided to stop sponsoring her two years ago, it was really difficult for Hanazel because she had been like a sister to her. Although Hanazel still has all the benefits of the program and a new sponsor, it was hard on her when her sponsor never said goodbye. Her Compassion centre director comforted Hanazel, telling her, “Always remember that you are very special, and God has chosen you to be part of Compassion.”

But the advice her sponsor gave her has fueled Hanazel to keep going, despite hardships. 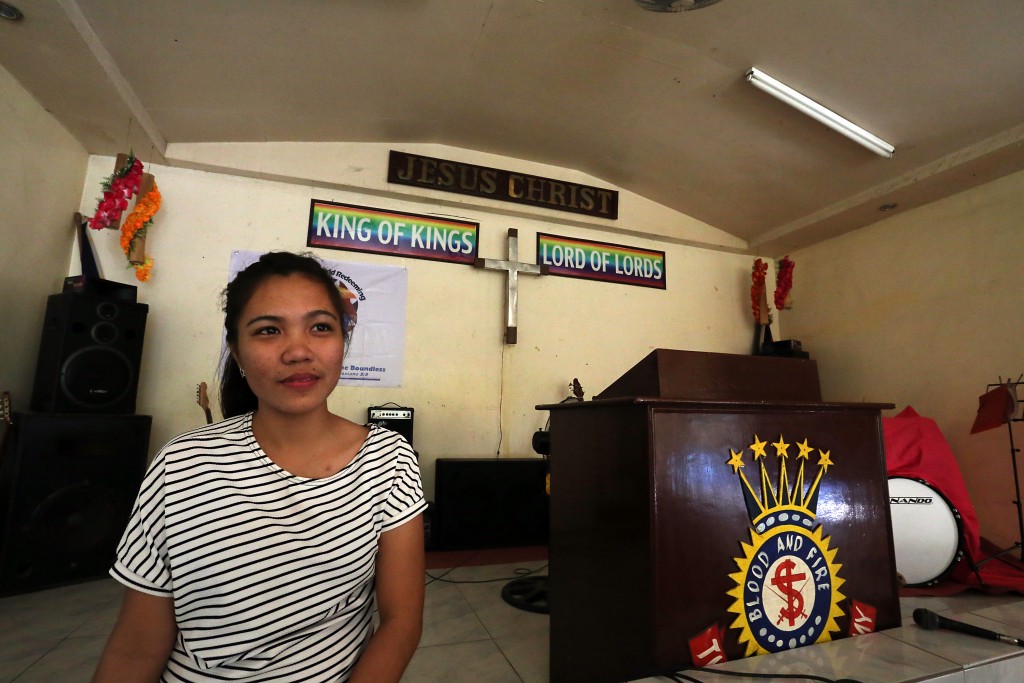 “What she told me in that one letter stays with me now and I believe will continue to for a long time,” she says. “I know now that if I want something, I should go get it. All that I want, I can achieve as long as God is at the centre of my life.”

Hanazel will graduate soon with a degree in marketing, and she is now a manager at the hamburger chain where she works. Her goal is to run her own food business someday.

Although her sponsor cancelled, Hanazel holds on to the relationship by always remembering her sponsor’s words of advice, which kept the young Filipina going through college. Now, as a college graduate, Hanazel will be able to ensure her family never goes hungry again.