Juana, her husband, Miguel and their three young sons live in Totonicapán, or Toto, as the locals call the lush, forested province in western Guatemala.

Juana is a housewife and Miguel is a farmer. He earns around $8 CAD per day but usually only finds work three to five days a week. It’s barely enough for this family of five to survive.

Miguel had four half-brothers from his father’s current partner, the youngest, Santos, just an infant. The little money Santos’ father made was spent on alcohol for him and his wife instead of on food for their sons. The boys suffered from acute malnutrition and terrible living conditions, and Juana was constantly worried about them.

When four-month-old Santos became ill, his mother took him and her other three children to the public health centre. Santos weighed only four pounds. He was very weak and the nurses didn’t expect him to survive the night. Afraid she would be sent to jail for child neglect, Santos’ mother ran away, leaving her four children at the health centre. The nurses contacted Juana and Miguel. 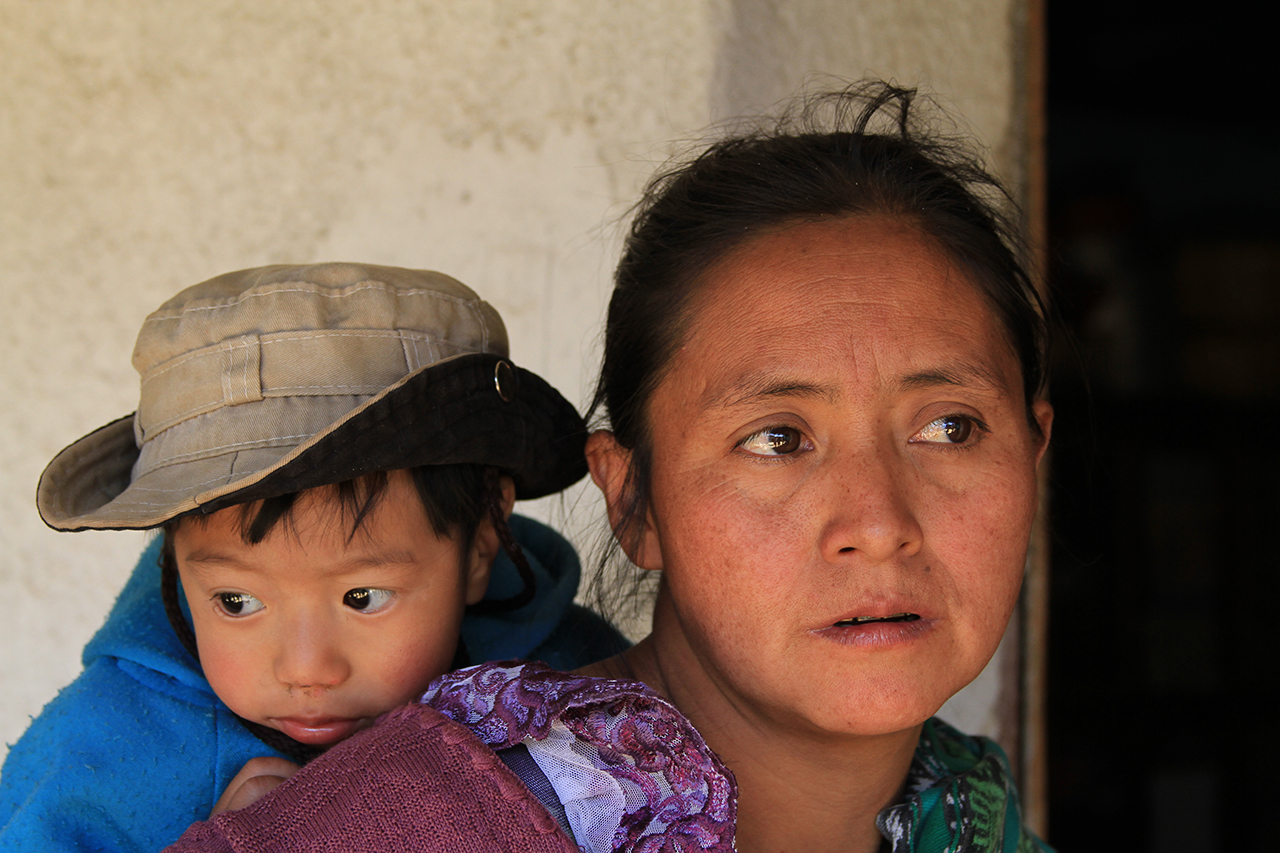 “I was at home and my husband told me he got a call from the public health centre. His baby brother Santos was battling for his life and his other brothers were abandoned by their parents,” Juana recalls. She immediately left the house to fetch the children, who were in custody of the Department of Social Services.

But it wasn’t only Santos whose health was in trouble. “The social worker was the first one to tell us the news; all the children were going to die because their parents never gave them food,” Juana says. She and Miguel were worried—they were barely able to feed three children. How could they feed seven? But they could never abandon Miguel’s siblings the way their parents had. They took the children home and did their best to make their resources last.

Within two months, the family had run out of food and Juana’s own children were drinking hot water for dinner. A group of women from a local church noticed the family’s struggle and pooled their resources to supply them with groceries. Then they helped Juana get Santos registered in the Child Survival Program at the church. 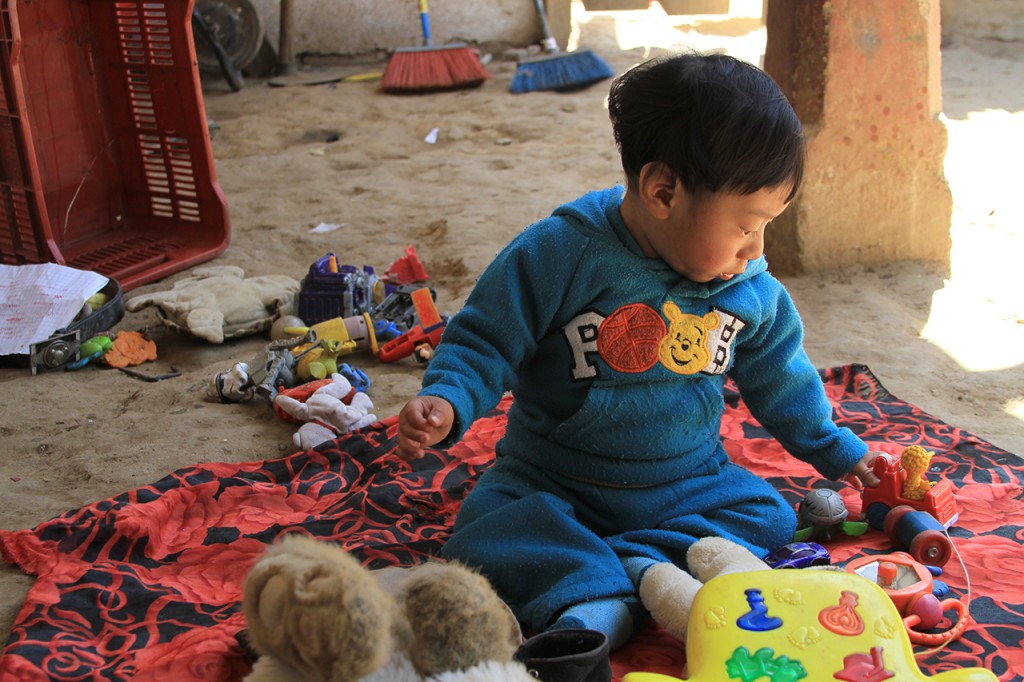 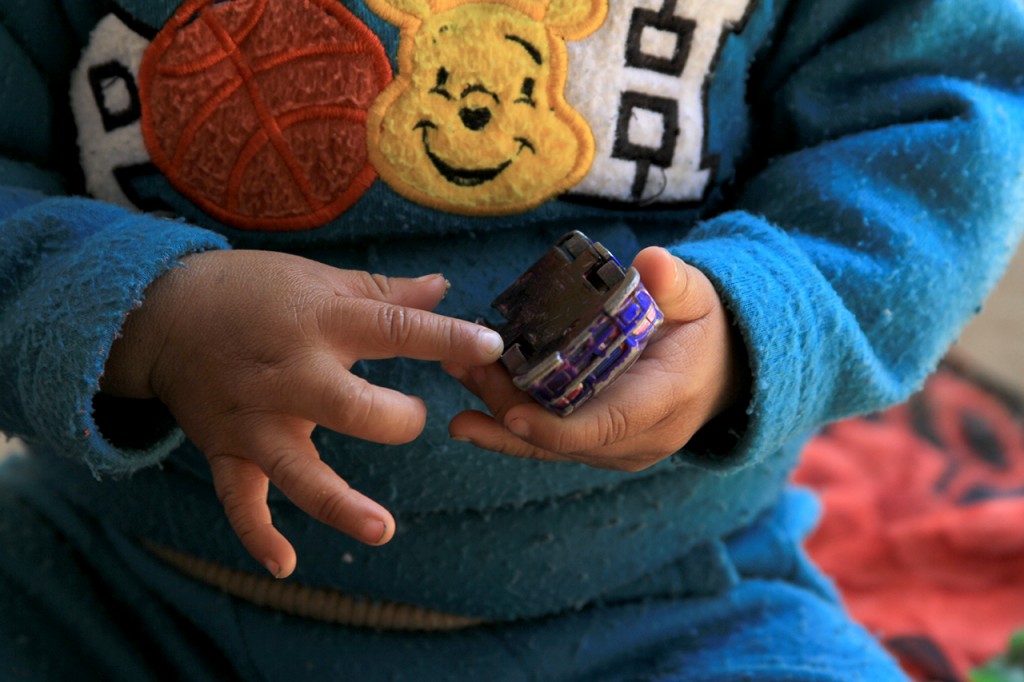 Juana started going to the program and receiving home visits from Sister Alba, a tutor with the Child Survival Program. Juana had to look after the other six children, but she never missed a group class.

A month after she entered the program, little Santos got very sick.

“I honestly thought that he was going to pass away,” Juana recalls. “I talked to Sister Alba about Santos’ health condition getting worse, and her words were, ‘We are immediately getting Santos to a doctor.’ We quickly left to see a specialist.”

Juana is very thankful that Santos got the care he needed. “I did not give up on Santos,” Juana said. “After he was registered into the program, his health improved and he is now out of danger. At the hospital I never got any medicine and sometimes it is hard to find medicine in this town, but I thank God because the program was able to provide for Santos’ medicine.” 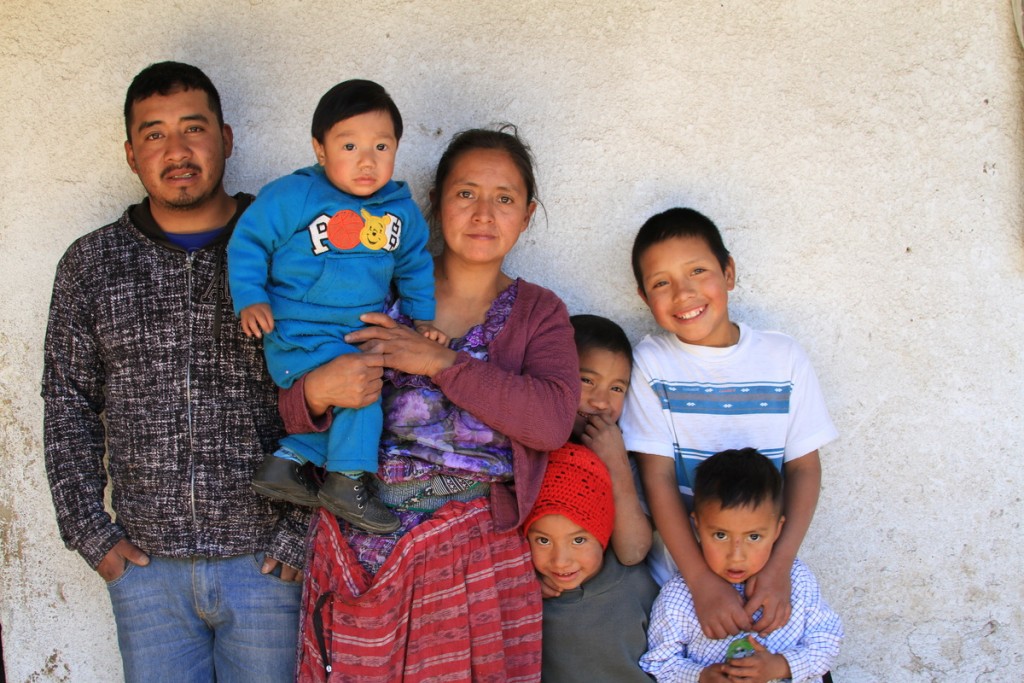 Taking care of seven small children—several with health problems—took a toll on Juana’s health, too. But Sister Alba took her to the doctor and assured her that the church would cover the costs of the exams, the ultrasounds and the medication. The program also provides the family with groceries and baby formula to help the children gain weight.

“Sister Alba always tells me that she is praying for me and the children. The boys know that when we are not feeling well, we all pray together. One of my children saw me feeling down one day, and he asked me, ‘Mama, shall we do Hallelujah?’ which means that we should sing worship songs. And we all sang and it made us feel so much better.”

Before registering at the program, Juana only hoped that Santos could make it through one more day. Now she has big dreams for his future—to be a man of God. 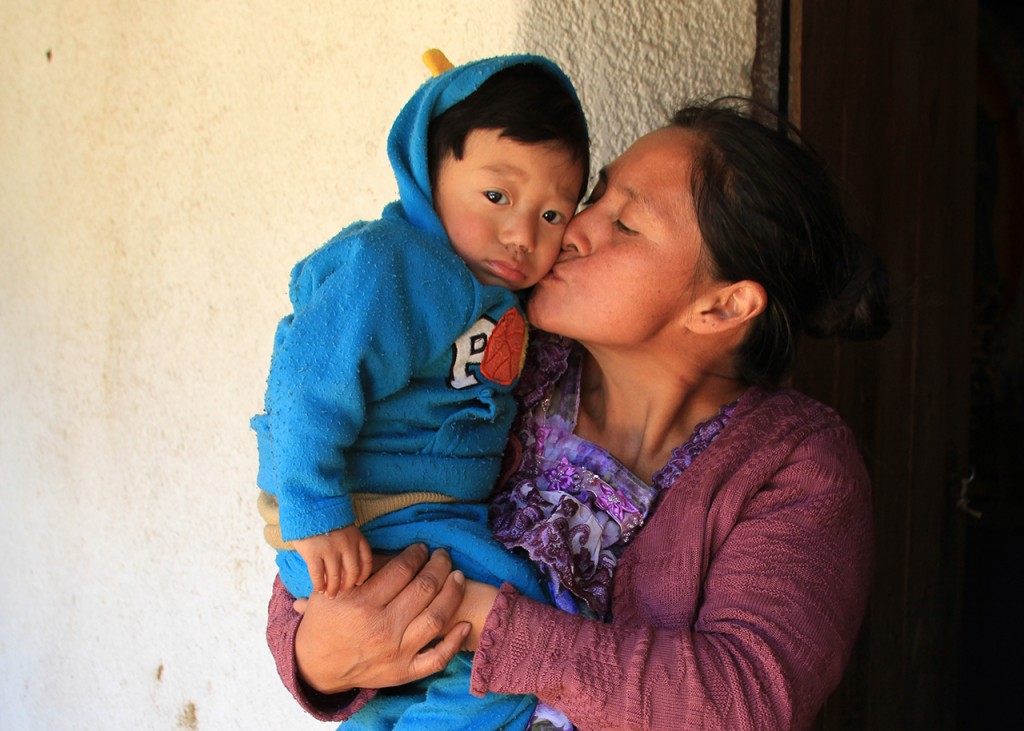 “I take Santos in my arms and I tell him that even though I did not carry him in my womb for nine months, I love him as my son,” Juana said with hope in her voice. “I want him to listen to God’s word and not do bad things. And as he grows up, we may all go to church and stay in God’s paths.”

Because of this family’s extreme need, two of Miguel and Juana’s sons and two of Santos’ brothers are being registered in Compassion’s Child Sponsorship Program. The church and Compassion will continue to walk alongside this heroic couple as they nurture and support these children.