When Shana was 15, she was in an accounting course that she absolutely despised.

As a young girl schooling in Zimbabwe, accounting was the one hurdle it seemed she couldn’t overcome.

After multiple attempts at trying to pull up her grades, she only felt increasingly discouraged and unmotivated. Not too long before her exams were to take place, she had made up her mind that she was going to drop out of her accounting course. 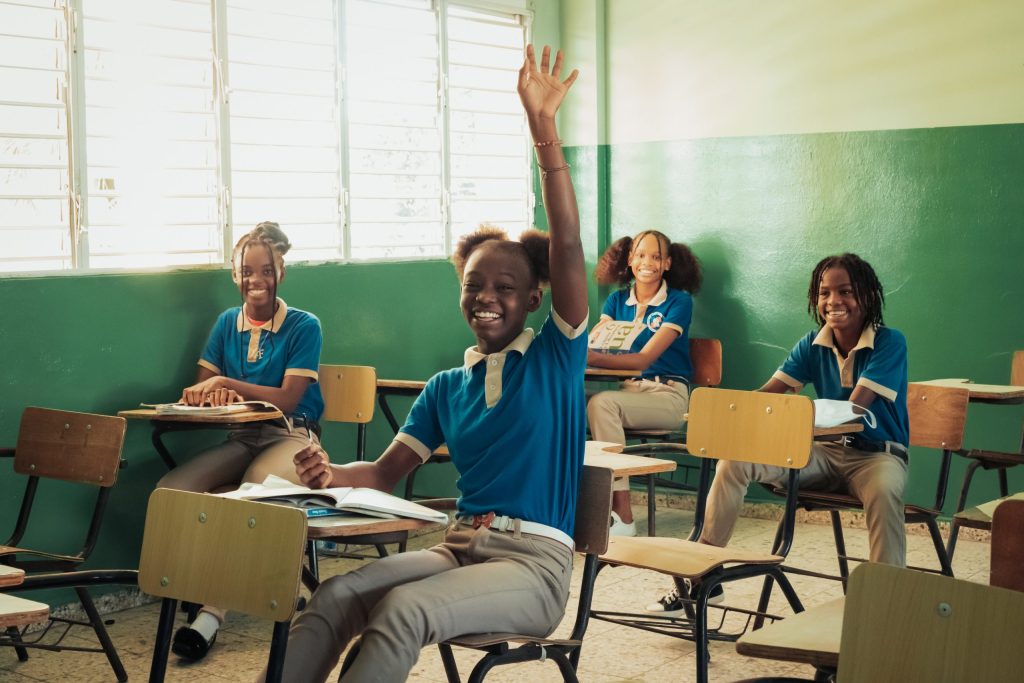 After her dad’s refusal to let her drop out of accounting, he hired a tutor to help her out.

Then after only two weeks of back-to-back lessons, a lightbulb went off and Shana finished the second term with an A, and at the top of her class.

Thankfully Shana’s dad had seen something in her that she couldn’t see in herself, and because of his encouragement things changed dramatically for her.

As she continued to improve and exceed, accounting slowly became an unexpected passion. 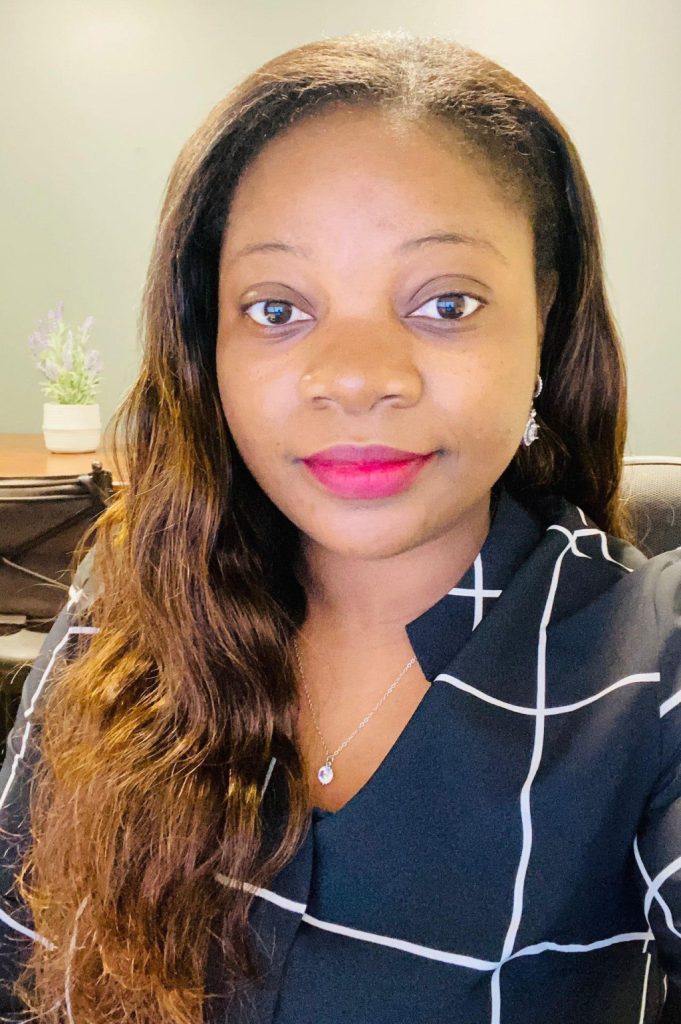 “It’s not just numbers, it’s about what information I can get from those numbers and how I present it in a way that people can understand and make decisions based off of,” Shana says, smiling.

Now as an adult who had worked with several non-profits before, she knew that she wanted to use her passion for numbers at a Christ-centered organization that was focused on poverty alleviation.

Then one day she saw an opening for Compassion Canada and the interview process immediately made us stand out to her!

“It went so well. And I believe part of it is before even starting the interview they asked if we could pray. And you know how it is when you’re interviewing… You have nerves, you’re unsettled, you’re anxious about how the interview would go. But I felt that peace after we prayed. I felt that this was an organization I would want to work for,” Shana says.

After the interview Shana also felt that this was somewhere God would want her, and thankfully Compassion Canada felt the same way!

Through the process of coming aboard and learning about Compassion Canada’s finances, what stood out to her the most was the diligent stewardship of supporter funds.

On top of that, Shana also shares that we’re also audited every year by external auditors.

And what encouraged her in her role was finding out that with every audit Compassion Canada has gotten a clean report!

But as the director of finance, Shana’s says the biggest win she’s witnessed has been the constant generosity of our supporters.

“There’s a lot of stuff that’s happening in the world. There’s a lot of crises. There’s inflation. But our supporters have stood with us amidst these tough situations. We’re so humbled that they trust us in our mission which has become their mission as well,” Shana says.

A particular example that blew Shana away was seeing how supporters stepped up in the Haiti disaster in 2021 through our targeted response efforts. Canadians from around the world had such a swift and overwhelming response which allowed Compassion to provide critical resources and aid to those in dire need.

In addition to that, Shana says that she’s extremely grateful for the amazing team she gets to work with every single day.

“They’re so passionate. I don’t think I would be able to say this was a good year if I didn’t mention them. They’re great,” Shana says.

Are you interested in learning more about Compassion Canada’s financial integrity?

Click the link below to read more about how we handle finances to achieve our mission of releasing children from poverty in Jesus’ name!