Children living in poverty face many risks, including a lack of education, nutrition and opportunities. But especially for those living in rural areas, animals can pose a significant risk to health and survival. Families in extreme poverty often lack the safeguards that keep many of us safe from animals, such as immediate access to health care and sanitation. 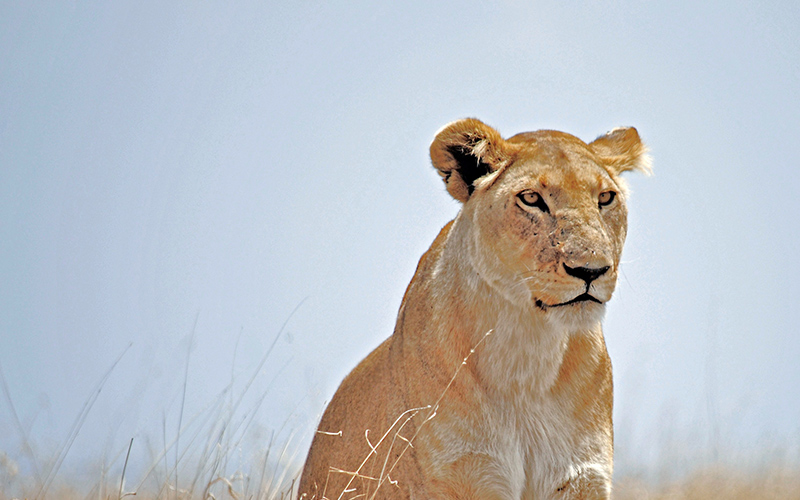 The majestic African lion haunts our imagination, but deaths caused by lions are actually relatively rare, compared to the top killers. 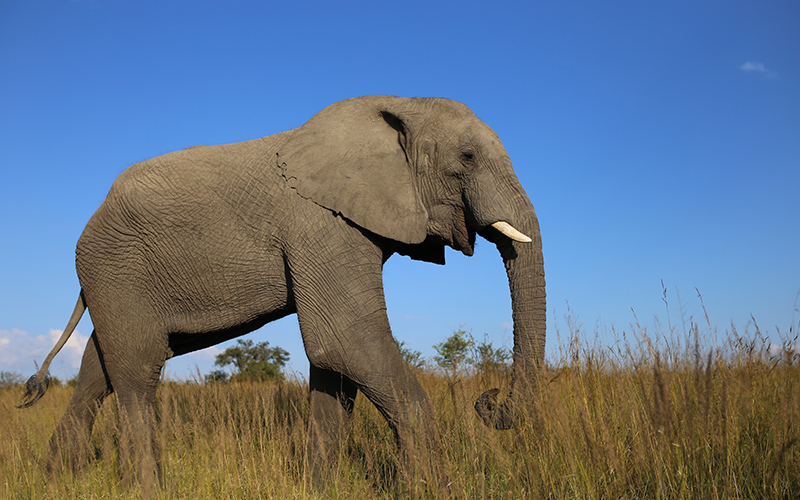 Although herbivores, elephants will attack when aggressed or when their territory is infringed upon by humans. 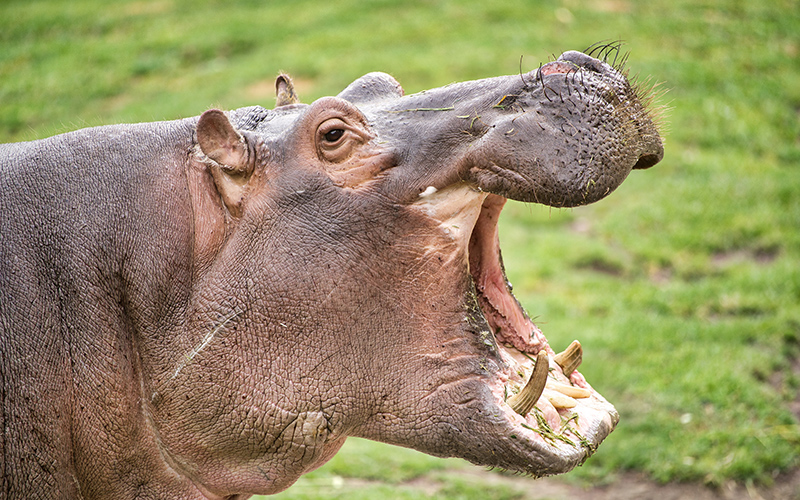 Hippos are famously territorial and will attack those trying to cross rivers in their domain. 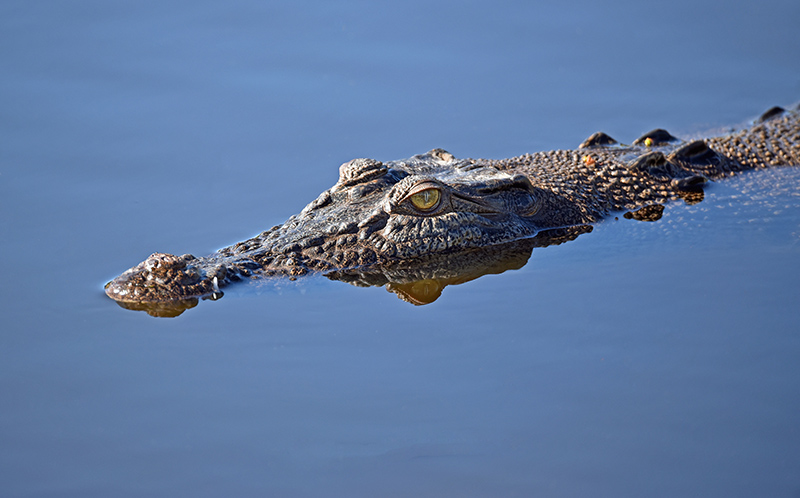 Crocodiles have one of the strongest bites on earth. 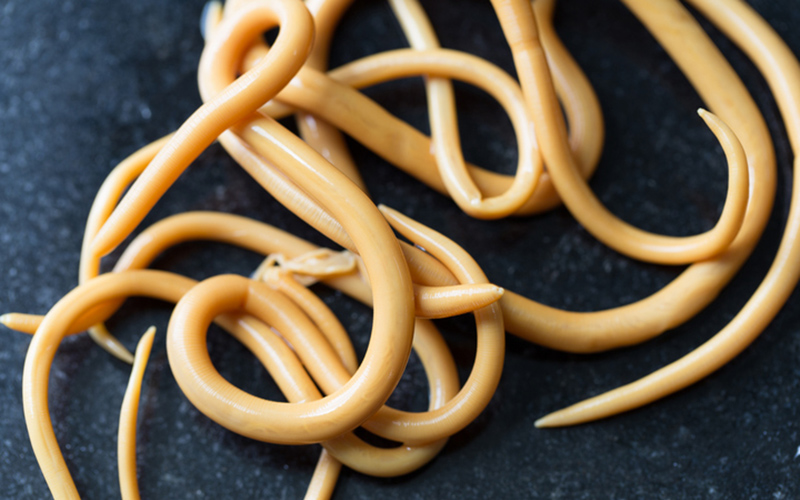 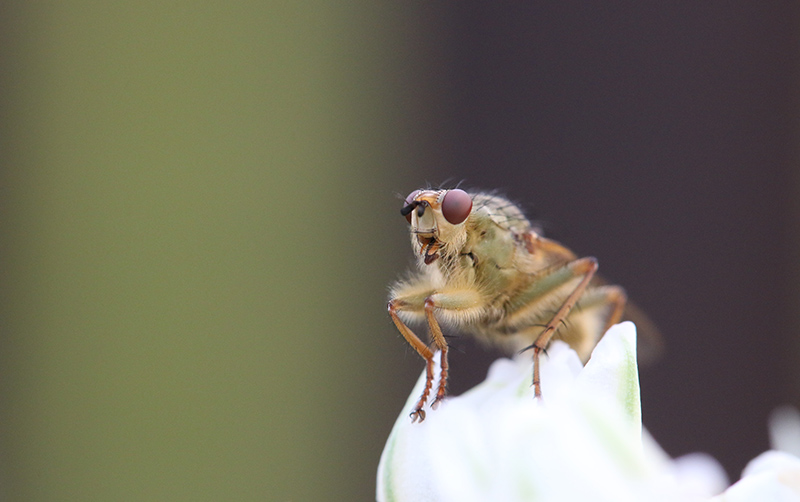 The tsetse fly spreads sleeping sickness which is responsible for the deaths of 10,000 people a year, primarily in sub-Saharan Africa. 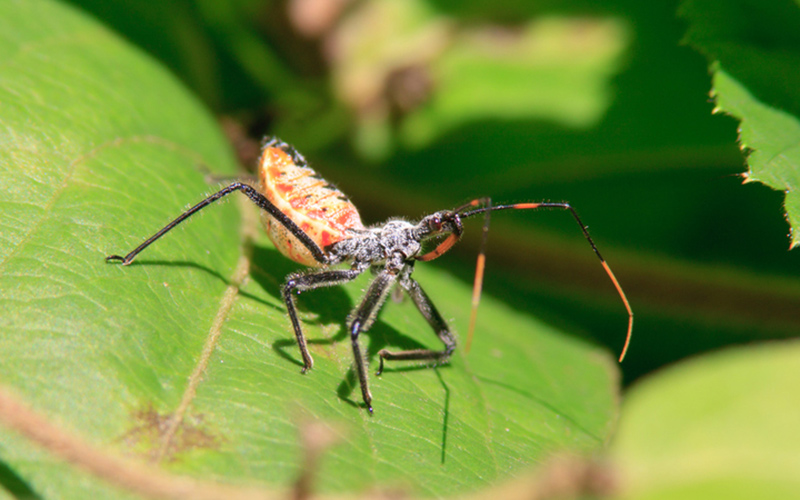 The aptly named assassin bug spreads the potentially fatal Chagas Disease, which is most common in Latin America. 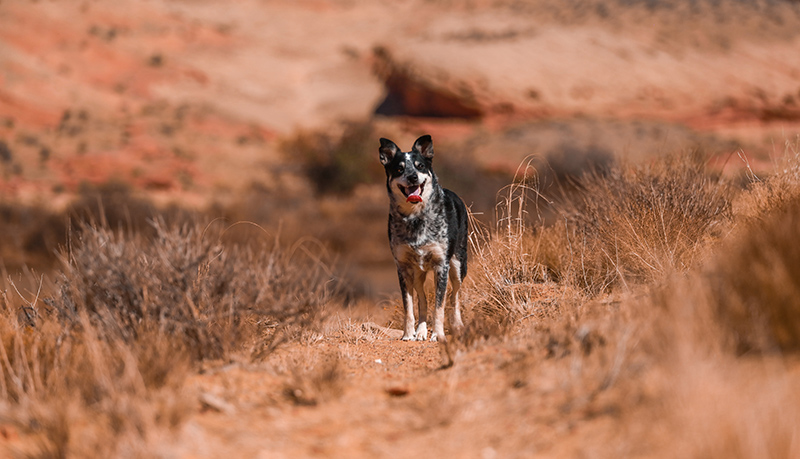 Most of these deaths are caused by feral dogs and rabies. Many of them occur in India, where there are many stray dogs. 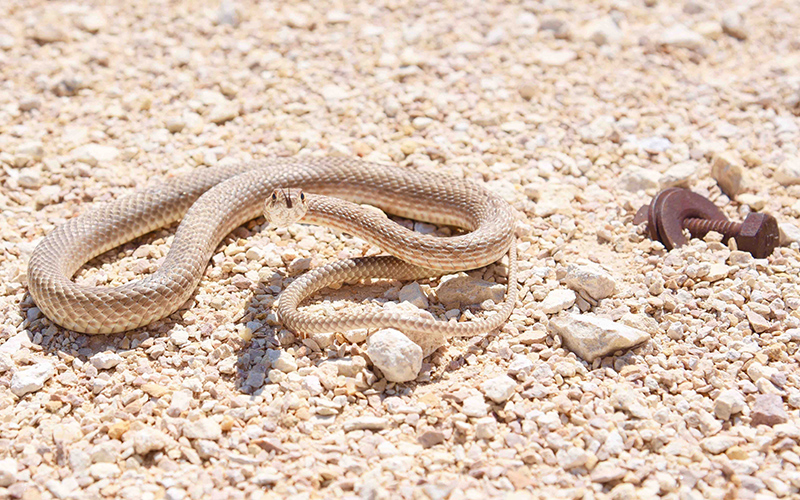 Many of these deaths occur in South Asia and Africa, and are especially common when immediate access to health care isn’t available. 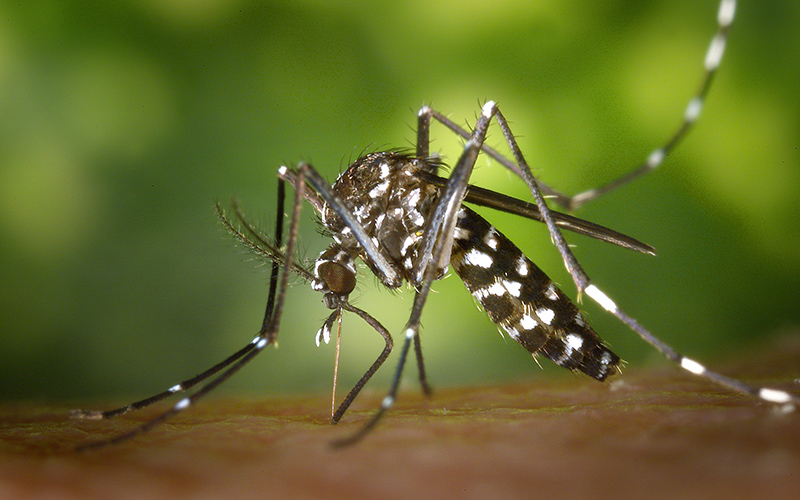 By far the biggest killer of humans is the tiny mosquito. They carry various diseases, including dengue fever, yellow fever, encephalitis—and malaria. Malaria accounts for at least 600,000 of these deaths each year. Tragically, the majority of these deaths are of children under the age of five.

But these deaths are preventable. With community education, medical treatment and bed nets, the numbers of deaths can be drastically reduced.

Do you want to fight the deadliest animal in the world with just $20? Give the gift of a bed net, and stop the mosquito’s deadly bite.

Compassion Canada is a non-profit dedicated to empowering children to escape poverty by responding to their physical, mental, emotional and spiritual needs.

Note: While humans are responsible for more deaths worldwide than any animal other than the mosquito, for the purposes of this article we focused on creatures from the animal kingdom.

One Small Act: a Christmas cartoon