Here at Compassion, we are passionate about ensuring the most vulnerable in our world have access to clean water. According to the UN, one in three people do not have access to safe drinking water. Clean water is essential to life and therefore, is a human right that all people should be afforded. The need for clean water is one that is experienced all around the world in the lives of the children we serve, and in Canada, too, particularly in First Nations communities.

While Compassion does work with Indigenous communities around the world, we are not directly involved in working with Indigenous communities here in Canada. So, to mark the first National Day for Truth and Reconciliation, we want to highlight the important work that another amazing Christ-centred organization does to serve First Nations communities in Canada. Ensuring that the most vulnerable in our world have access to clean water takes all of us and though we cannot do everything, we can cheer each other on in the good work.

Mennonite Central Committee (MCC Canada) is an organization who celebrated a century of ministry in 2020 and has an Indigenous Neighbours program which harnesses respect, relationship and compassion to serve the Indigenous communities in Canada. We invited them to take the stage today and share about the ongoing need, how they are responding and how we can partner to help right now.

First Nations and the human right to water

Originally published on the MCC blog for World Water Day 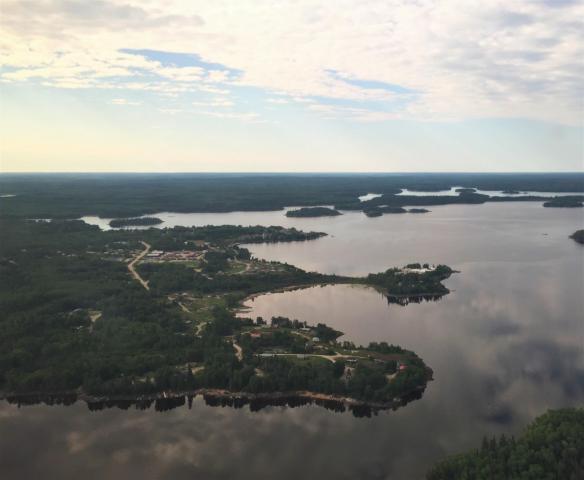 World Water Day is a good reminder that while Ontario contains a staggering one-fifth of the world’s fresh surface water, many First Nations communities in the province struggle with accessing clean and safe drinking water. Due to outdated and faulty treatment centres, contaminated watersheds from industrial activities and the lack of infrastructure and access, clean running water in homes and community facilities is a right that many First Nations in Ontario live without.

The United Nations adopted the Human Right to Water and Sanitation on July 28, 2010. It recognized that “the human right to water is indispensable for leading a life in human dignity. It is a prerequisite for the realization of other human rights. The right to water as the right of everyone to sufficient, safe, acceptable and physically accessible and affordable water for personal and domestic uses.” – UN General Assembly 64th Session, Resolution 54/292.

“Presently only 50 homes in this community have water running into their home that can be used for drinking and sanitation. Families are having to walk up to a kilometre to visit one of four operating cisterns to access safe water,” said Shelley. “While the long-term boil water advisory was lifted in Pikangikum in September 2018, accessing clean water for drinking and sanitation remains a major obstacle for families, elders and youth in the community.”

In a community where an estimated 75 per cent of the population is under the age of 25, the arena is an important social hub during the long winter months for both boys’ and girls’ hockey and ringette teams. MCC staff are working with partners to plan, develop, fundraise and implement this project in 2022.

We echo the theme of World Water Day 2019—“leaving no one behind”—and invite you to work with us to make clean water accessible in First Nations across Ontario.

In Ontario, MCC has developed a water booklet that tells the stories of four northern First Nations communities and their struggles to access safe water. Read the water booklet here and view this interactive map (best viewed with the Google Chrome browser) which shows the water safety status for Ontario First Nations communities and stories of this struggle for a basic human right. 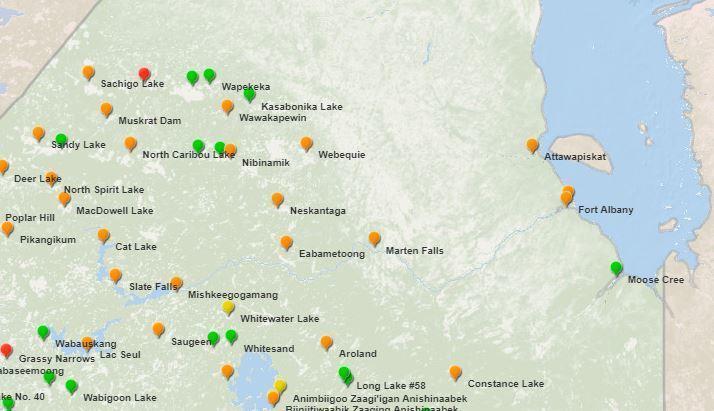 MCC has sought to walk in friendship and solidarity with Indigenous neighbours for nearly 50 years.

Find out more about how you can get involved today with MCC’s work for peace and justice with Indigenous communities in Canada.

This blog was originally published by MCC Canada on March 4, 2019 by MCC Staff.

Being anxious for nothing