When it comes to poverty, there are a few myths that are hard to shake…

In a world of fake news and ‘alternate facts’, it can be hard to distinguish truth from fiction. We think it’s important to be informed so here are some common misunderstandings about poverty:

Did you know that between 2000 and 2015, the number of people living in extreme poverty was cut in half? (1) That means that over a billion people were lifted out of extreme poverty. How amazing is that! And yet the myth persists that no matter how much time, effort and money you throw at poverty, nothing ever changes.

The reality is that positive progress has been made in the fight against extreme poverty. There are still nearly 400 million children in poverty which is why Compassion exists. We won’t rest until every child has been released from poverty in Jesus’ name. But until that day, take hope. Change is happening every single day in lives across the world. 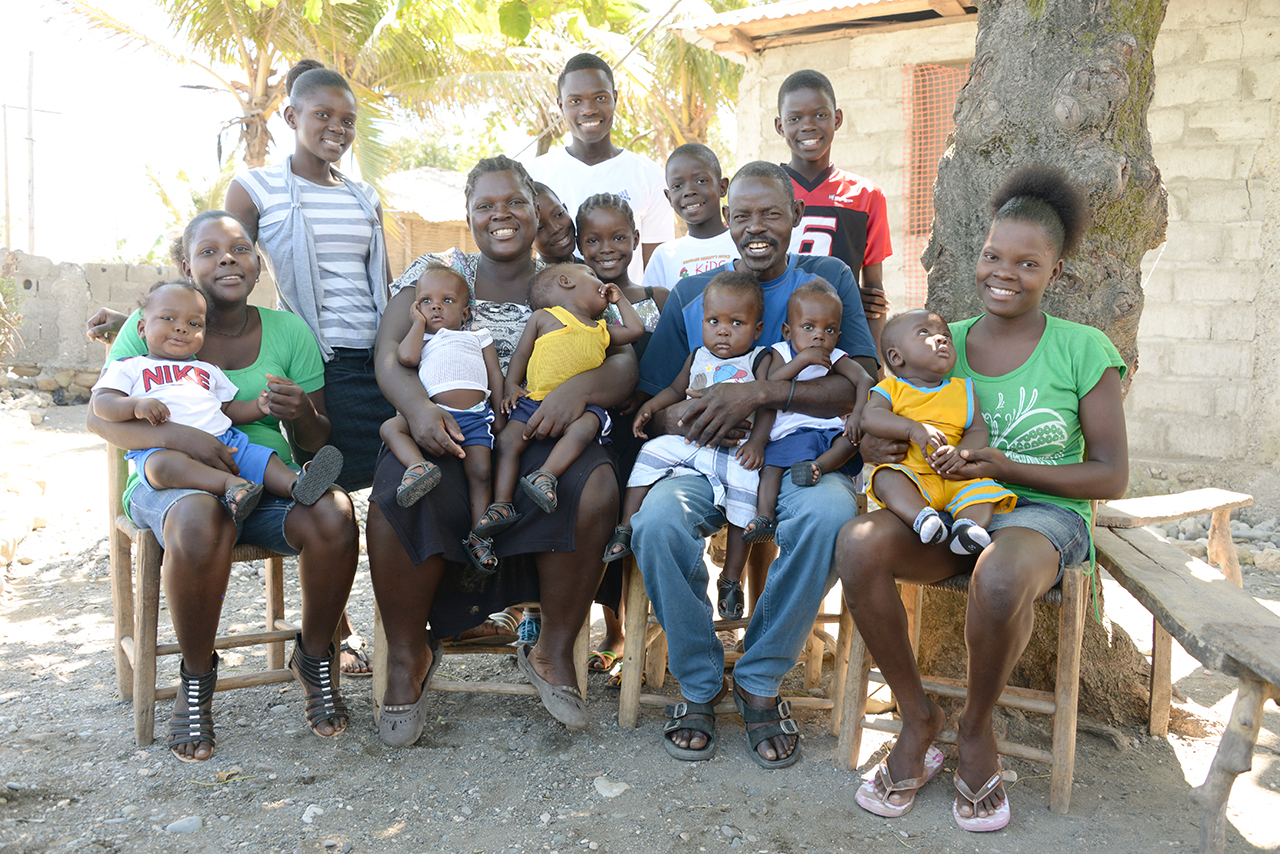 We often hear comments such as “people in poverty need to stop having so many babies when they can’t even take care of themselves.” It’s easy to point the finger and say they’re being irresponsible but have you ever stopped and asked why?

High child mortality rates lead to parents intentionally having large families in order to ensure there are children who survive to adulthood. According to WHO, a child under five is 13 times more likely to die in Africa than in Canada (2). Cultural expectations also come into play with one in three girls in Low and Middle Income Countries married before the age of 18. (3)

Research shows the higher the education a country has, the lower the birth rate. Educated women are likely to stay in school longer, marry later and have fewer children. As more children survive to adulthood and as education increases, the birth rate of a country will decrease.

3. Families with few resources waste their money on cell phones 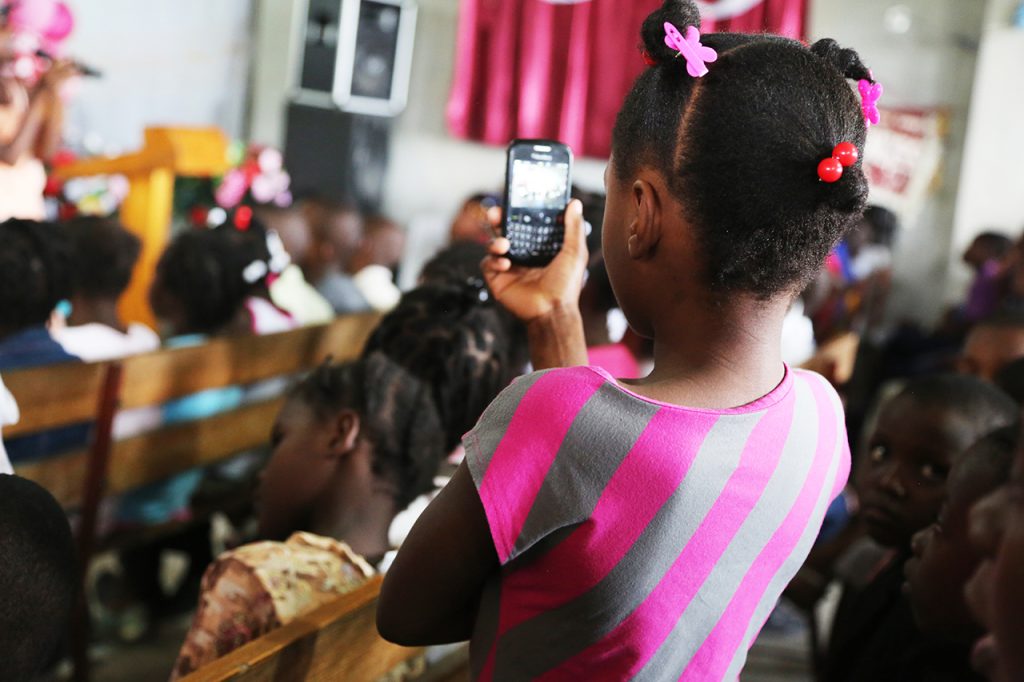 It can be disconcerting to visit poor communities and see people walking around with cell phones. But a cell phone is so much more than just a phone. It’s a lifeline in a world where life is lived on a knife edge.

Infrastructure is often lacking in low income countries countries and without landlines, a cell phone can provide life-saving support in times of emergencies. A cell phone can also serve as a source of health information, an educational tool or a way to conduct business cheaply. And the cost of a mobile phone is actually very low in many countries, which is why it’s an important tool for survival. 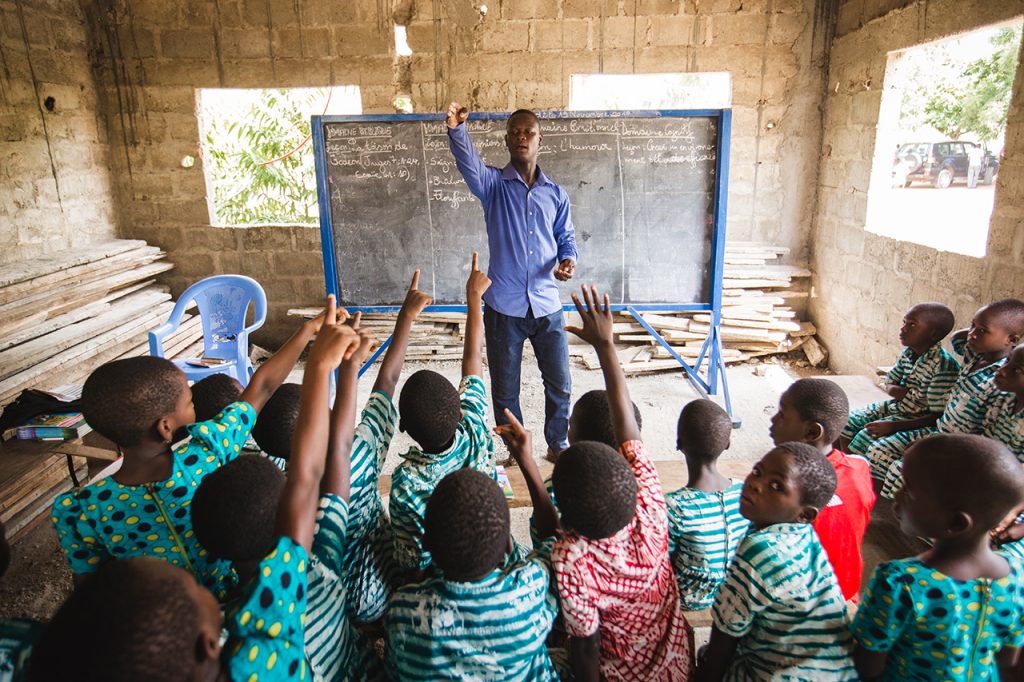 Sometimes we hear the myth that parents in poverty aren’t interested in education, not supporting their children or helping with their homework. But this is not because they don’t care.

Often caregivers are unable to read or write so can’t help with school work. Many of our Compassion-supported children testify about teaching their parents to write and passing on what they have learned to the whole family. Caregivers also often have to work multiple jobs and long hours in roles where there is no paid leave, leaving little time to spend with their children.

5. Poverty is too big to fight 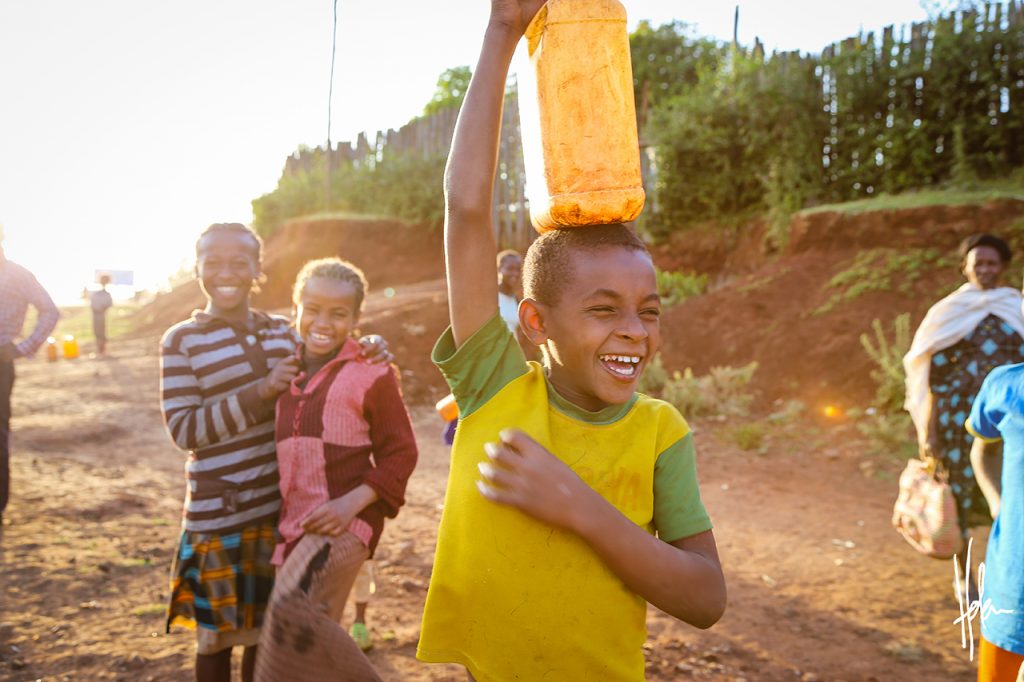 People still believe the myth that the problem of poverty is too big and the solution is too small. But that’s not true. We believe one of the most strategic ways to fight poverty is through one-to-one sponsorship. All across the world, children are being fed, educated and lifted out of poverty thanks to sponsors. And we know it works.

Independent research shows Compassion graduates are more likely to finish school, get jobs and become leaders in their communities. The journey of a thousand miles begins with one step, and the journey to beating poverty begins with one child. 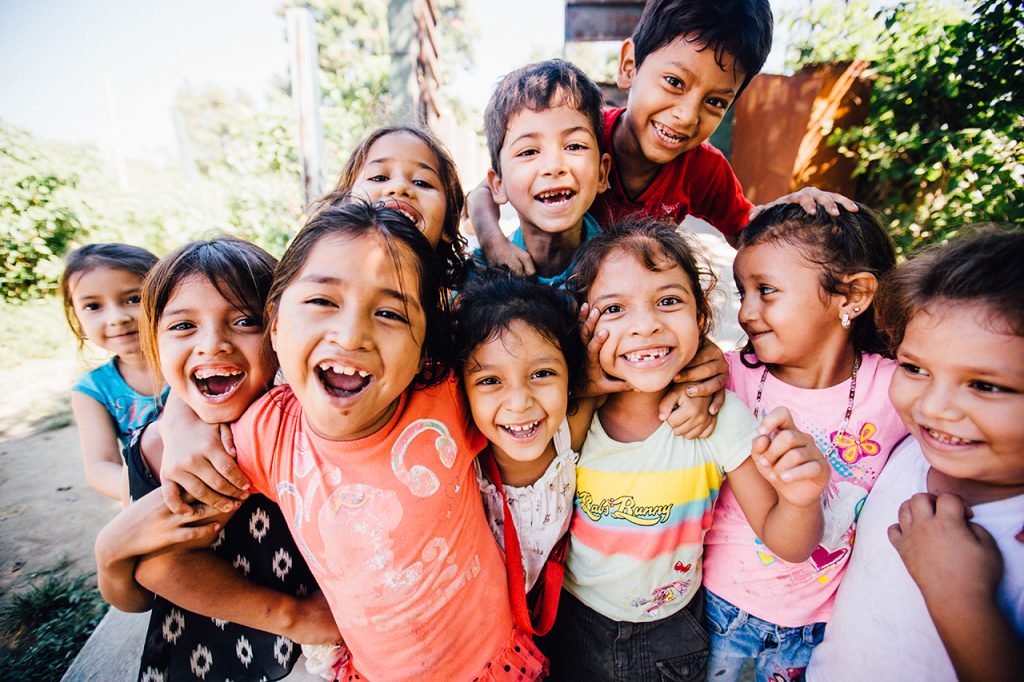 There are many myths about poverty but the need is real. We’re passionate about fighting poverty and empowering children to overcome in Jesus’ name. Changing the world might seem like an ambitious goal but we believe we can do it, one child at a time.

By Roz Walsh; a version of this post was originally published by Compassion UK.