Five years ago, Compassion Canada’s President and CEO, Barry Slauenwhite, had just arrived in Haiti to lead a group of Canadian pastors when the earthquake struck. He witnessed the devastation firsthand, but on several follow-up trips to Haiti, Slauenwhite has also seen the progress that has been made. Here are some of his thoughts on our work in Haiti.

What do you remember most about your experience in the earthquake?

The thing that continues to play in my memory is the sense of helplessness. When we were in the centre of Port-au-Prince and saw people being crushed and dying, there was never once the sound of an emergency vehicle’s siren. Everyone was left to fend for themselves. In Canada, if you have a fender bender, there will be police cars and a fire truck. But in Haiti there was no infrastructure to respond. I passed people carrying their loved ones toward the local hospital, not realizing the hospital had already collapsed and killed everyone inside. The utter sense of helplessness never leaves my memory.

What do you recall about the efforts of our staff members in Haiti?

I would use the word heroic. Absolutely heroic. Some staff had houses collapse, but they didn’t abandon the families and children we work with. Everybody was absolutely stellar in the way they responded in helping others. They worked night and day when it would have been so easy and so normal to just say, “I have my own situation to deal with; can’t help others.” Some lost family members, but that didn’t consume them; they were dedicated to helping others. There was very heroic activity on the part of our staff. 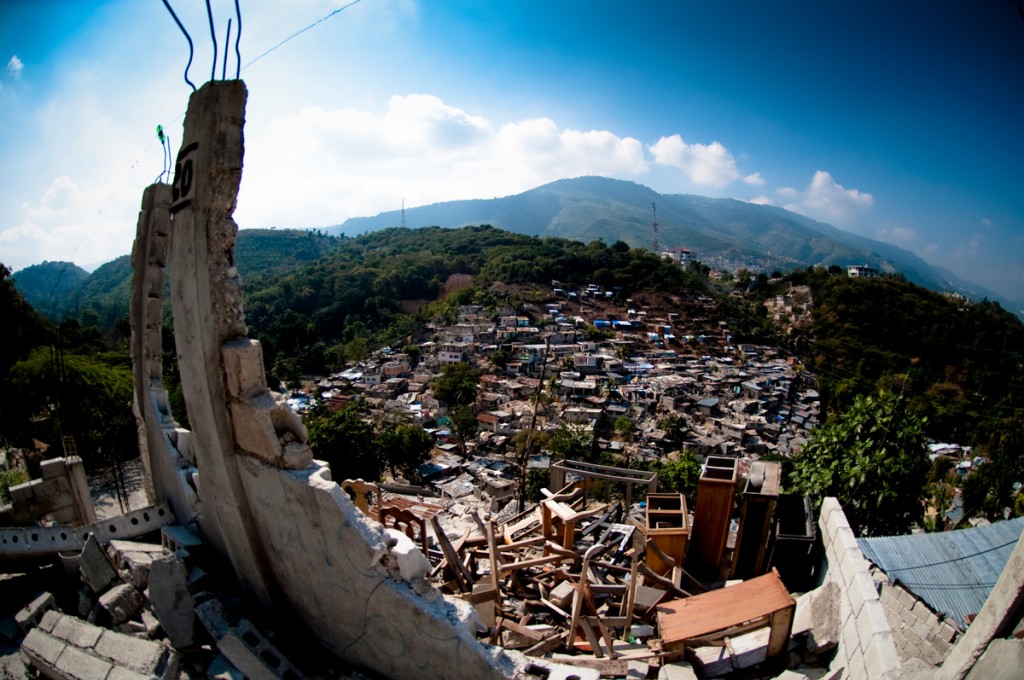 What do you think of the progress that has been made in Haiti overall?

In general terms, progress has been rather slow. It’s a trickle effect as opposed to a landslide of progress. There’s a little bit here, a little bit there. It’s not the kind of impact I’d like to see this far after the earthquake.

What about Compassion’s progress in Haiti?

Compassion’s progress has been quite remarkable. We have this incredible network of churches that we partner with. We’ve been able to deploy their resources locally, so we’re seeing a great response. Aside from the physical impact of rebuilding, there’s been a huge spiritual impact. I’ve been back several times and participated in leadership and pastor conferences. We are seeing the Church in Haiti really growing spiritually on a new level of maturity. It is very encouraging and as important, if not more, than the physical growth. You can build new structures, but if you don’t have hearts right, they are only physical structures.

Compassion is uniquely placed in the Christian world in Haiti in that we are not a denomination or church. Because of our history there, we are trusted by the community. If one denomination were to invite another to come together, there might be resistance. But when Compassion invites them to come together, they trust us and show up so we can bridge the relationship gaps between churches and denominations. One conference brought together hundreds of leaders in Haiti and we saw a unity and reconciliation between denominations that was phenomenal. That progress is a direct result of the earthquake and the tremendous impact the earthquake had in bringing the sense that we have to do things differently. Compassion has been a catalyst in bringing this change into place.

How has Compassion’s response to the earthquake helped our mission in Haiti?

We have been able to help rebuild churches, schools and child development centres, which has enabled our church partners to continue operating. In many cases, they are operating better than they were before the earthquake. This has built a new sense of partnership between Compassion and the local church. We were already partners in helping children. But we were under no obligation to rebuild their churches or building. So coming alongside them and rebuilding has enlarged our sense of partnership. They see Compassion as not just partnering with them to help children, but locking arms with them in their entire ministry. 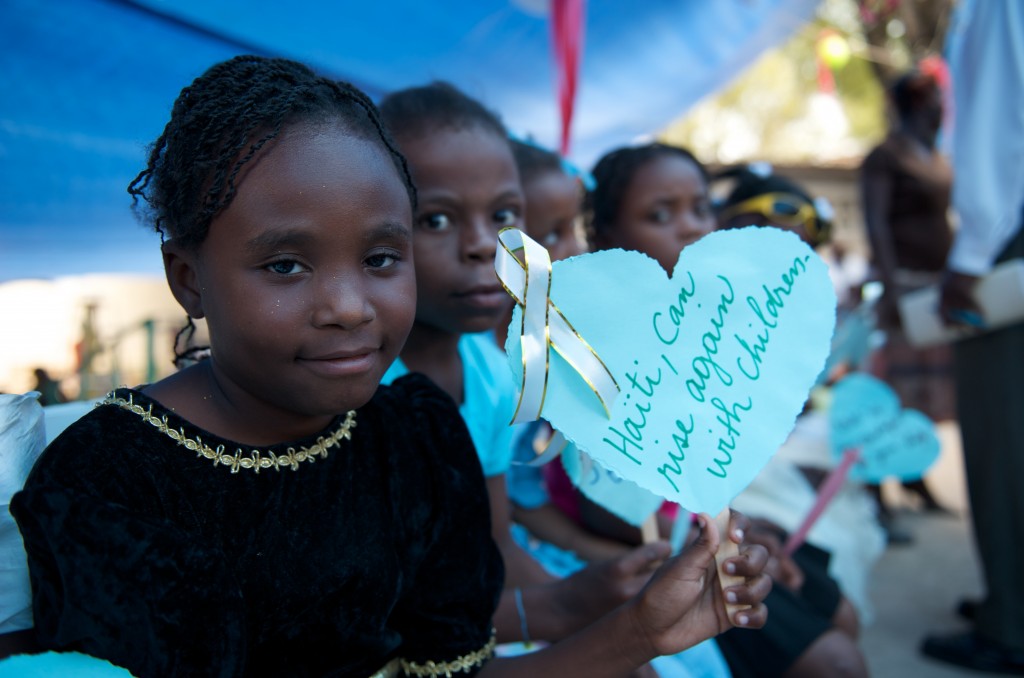 What hopes do you have for Haiti in the future?

My hope for Haiti is founded on the next generation. Compassion’s investment in children is the most strategic thing we could do in Haiti. It’s going to be the next generation that takes its place in leadership in the church and in the community and makes a difference. There are no quick fixes in Haiti. Billions of dollars of relief money have been spent, but there is no such thing as a quick fix. It’s a long haul of investing over time in people.

What would you like to say to people who gave to the Haiti Disaster Relief fund?

You did the right thing. Your investment has been and is being well and strategically used. Some criticized Compassion that we didn’t spend the money all right away. That was a strategic move. We want to very methodically respond, not just throw money at the situation. Your investment has been used in a very thoughtful, strategic way to help rebuild families, homes and churches.

I encourage you to pray, just as someone who put money in the stock market would pray for their investment. Pray your investment in Haiti has an eternal impact. Let’s stay focused in covering Haiti in prayer because money by itself will never be the answer. Although it’s been five years, there is still a great need for prayer. This was one of the world’s largest natural disasters. There are lingering long-term effects of that. I would encourage sponsors and Christian families to keep Haiti in prayer. Something tangible you can do is consider investing by sponsoring a child in Haiti.