Why Jesus is central in our ministry

It can be easy to see poverty as strictly a material or circumstantial issue. “If these people just had enough food or water or education or healthcare,” we think, “then everything would be fine.” It’s true that poverty limits access to these vital things, and it is important that we work to see those needs met. But there’s more to poverty than material concerns. In fact, those material concerns are symptoms of something deeper—a spiritual condition. Our world is broken because our relationship with God is broken. 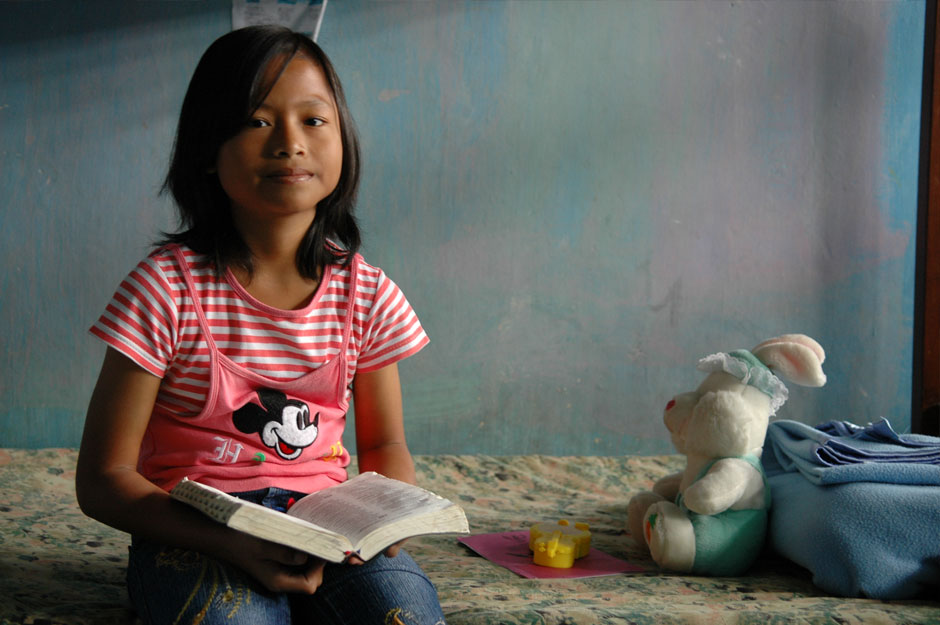 The spiritual nature of poverty

The opening chapters of the Bible show the creation of a perfect world, one God declares “very good” (Genesis 1:31). God, humanity and the rest of creation lived in perfect harmony. It was a world in which poverty could not exist. That is, until sin entered the world. In Genesis 3, we see the first humans choose to rebel against their Creator and destroy all that was very good about their relationship with God, each other and the world around them. Poverty became the default setting of the world. Where there was once harmony between God, humanity and creation, there was now discord. Where once the ground produced fruit in abundance, now even a meager existence would require struggle and toil (Genesis 3:17-19). 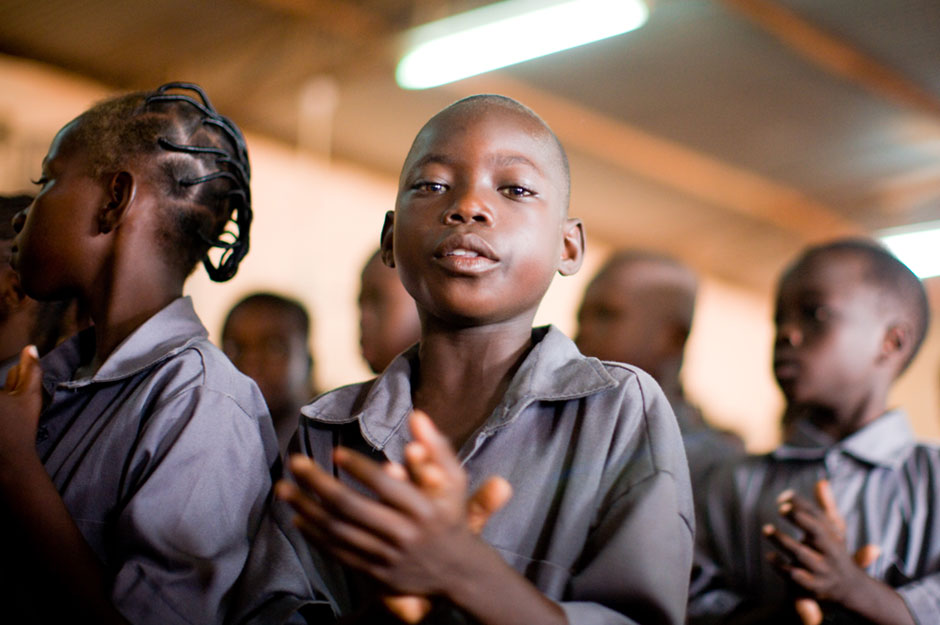 Because we as humans choose our own way over God’s, the world around us exhibits the symptoms of this brokenness. Whether it is violence, environmental degradation, exploitation, poverty or slavery–all suffering and injustice stems from humanity’s broken choices that lead to brokenness in the world around us.

An eternal solution to poverty 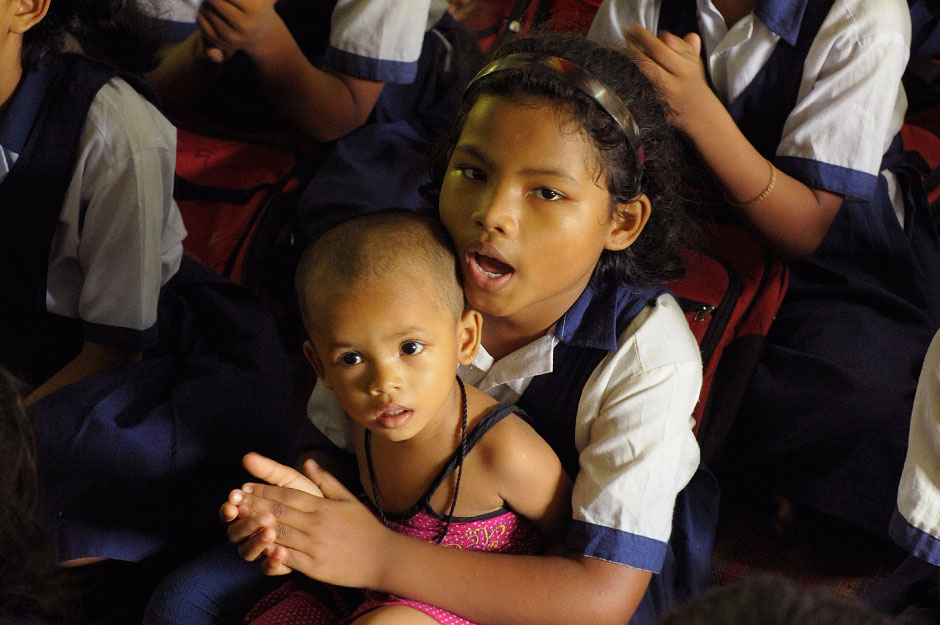 But it does mean that if the root of poverty is spiritual–the result of our broken relationship with God, each other and the world around us—then in Jesus, we find an eternal solution. There is a day when poverty will finally and fully end. A day when Jesus will return and make all things new (Revelation 21:1–7).

‘He will wipe every tear from their eyes. There will be no more death’ or mourning or crying or pain, for the old order of things has passed away.’ Revelation 21:4

This is the hope we look forward to—and work towards in the meantime. As we experience the transformation of the gospel, we seek transformation for the people and the world around us, too. At Compassion, we see the immense power of the gospel in the lives of the children who come through our programs: Transformed people transform the world around them. All over the world, Compassion children and alumni serve their communities and nations, in whatever circumstances God has placed them, fueled by the transformative power of the gospel. To truly release children from poverty, we must care for them physically and materially as well as spiritually, partnering with local churches who give them the opportunity to hear the transforming message that addresses the root of poverty and offers reconciliation with our Creator.