A lot of great thinkers have sought to understand poverty. Consider these few quotes about poverty and a Christian response from a few Christian thinkers to challenge your thinking and inspire your soul. 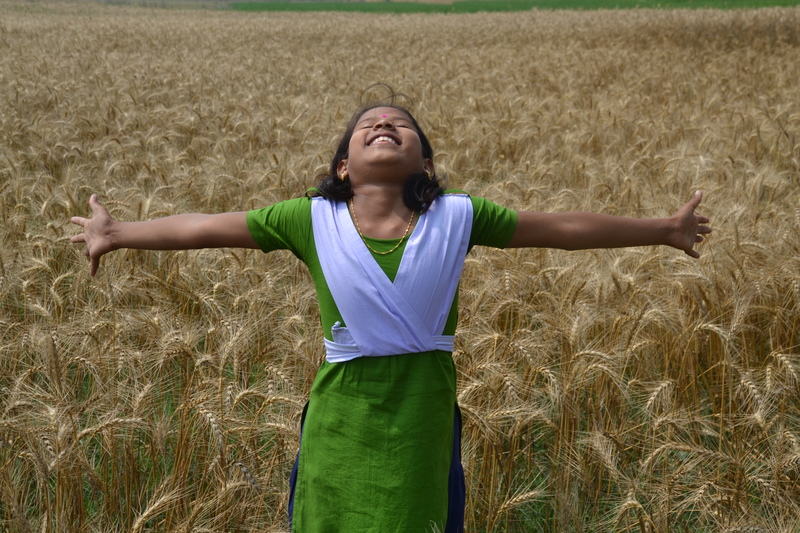 “The Spirit wants to make you threatening to all the forces of injustice and apathy and complacency that keep our world from flourishing.” John Ortberg 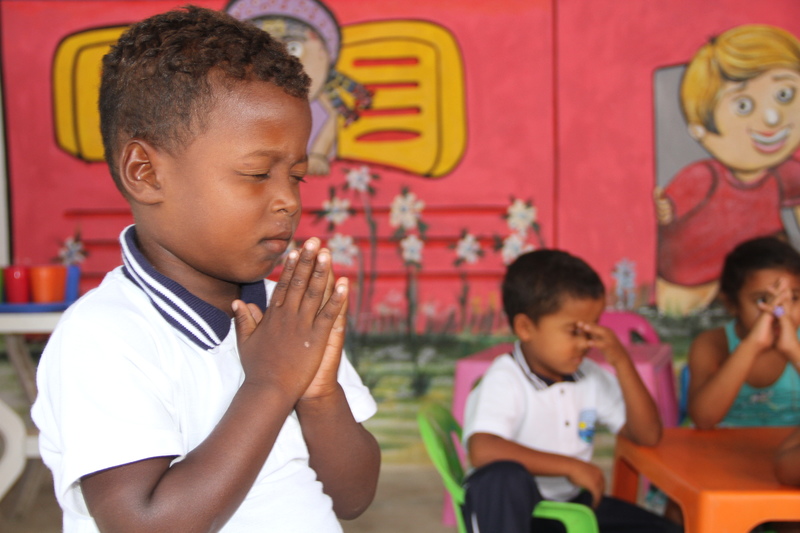 “Any transformational development that is not guided, empowered and made effective by the Holy Spirit will not prove sustainable. Furthermore, expecting and praying for supernatural interventions by the Spirit must be part of the spirituality of Christian development workers.” Bryant Myers

“Anyone wanting to proclaim the glory of Christ to the ends of the earth must consider not only how to declare the gospel verbally but also how to demonstrate the gospel visibly in a world where so many are urgently hungry.” David Platt 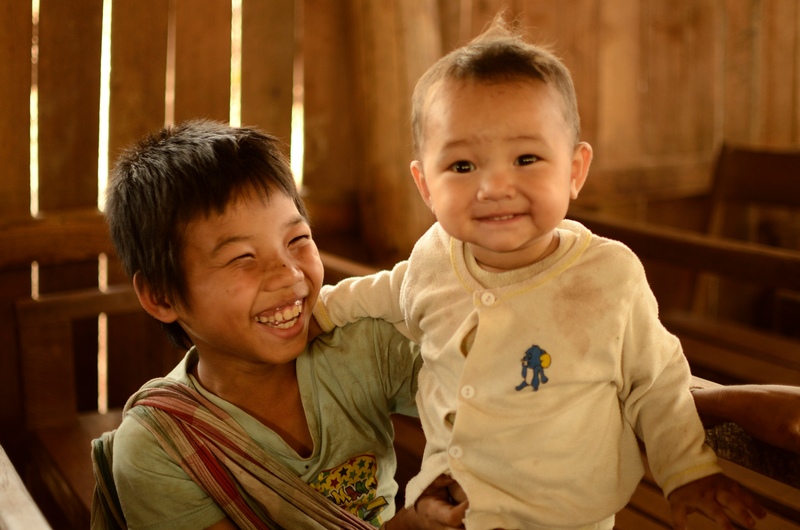 “Though the West’s efforts through international aid have been well-intentioned, they have often done more harm than good. By focusing on what the poor lack, instead of what they have, the underlying message sent to the poor is this: you are incapable.” Peter Greer 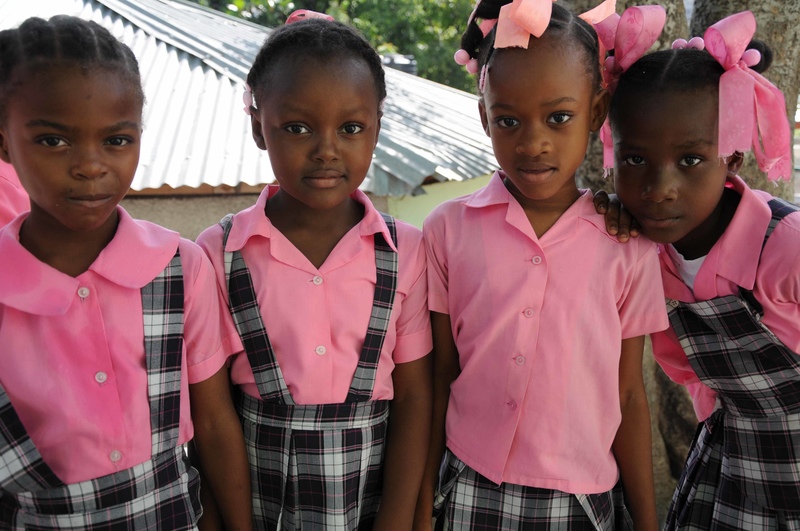 “Jesus showed his solidarity with the poor through his teaching, parables and lifestyle. It is no coincidence that in his very first recorded message he referenced the poor… Imagine God incarnate making his human debut and selecting one message from the Hebrew scriptures to begin his teaching… ‘The Spirit of the Lord is on me, because he has anointed me to preach good news to the poor.’” Mark Lutz

“God cares not only about redeeming souls but also about restoring his creation. He calls us to be agents not only of his saving grace but also of his common grace. Our job is not only to build up the church but also to build a society to the glory of God. As agents of God’s common grace, we are called to help sustain and renew his creation, to uphold the created institutions of family and society, to pursue science and scholarship, to create works of art and beauty, and to heal and help those suffering from the results of the Fall.” Charles Colson 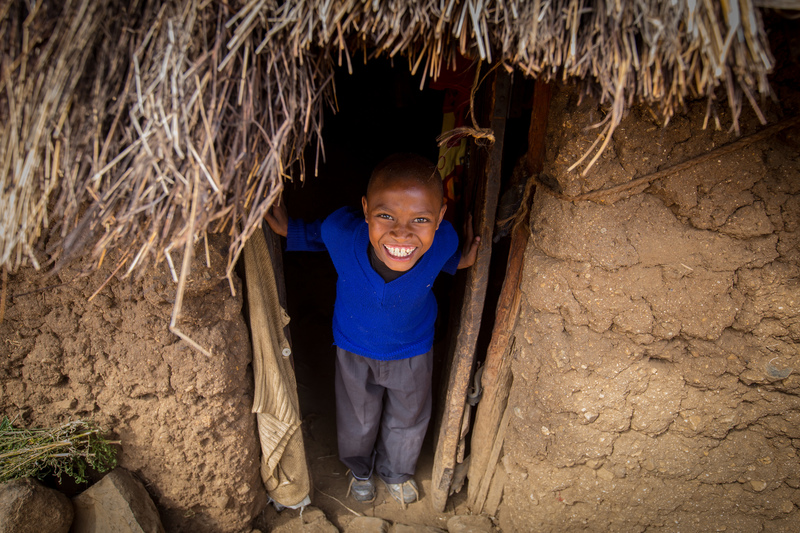 “God’s definition of what matters is pretty straightforward. He measures our lives by how we love.” Francis Chan