While many Canadians were eager to say goodbye to 2021, they did so while putting up record charitable giving numbers. For the first time in the organization’s history, Compassion Canada received over $10 million in donations in the month of December.

“It is so humbling to see all these funds rolling in,” says Sarah Lewis, Compassion Canada’s Manager of Income Processing. “We are blessed with amazing supporters and donors.” 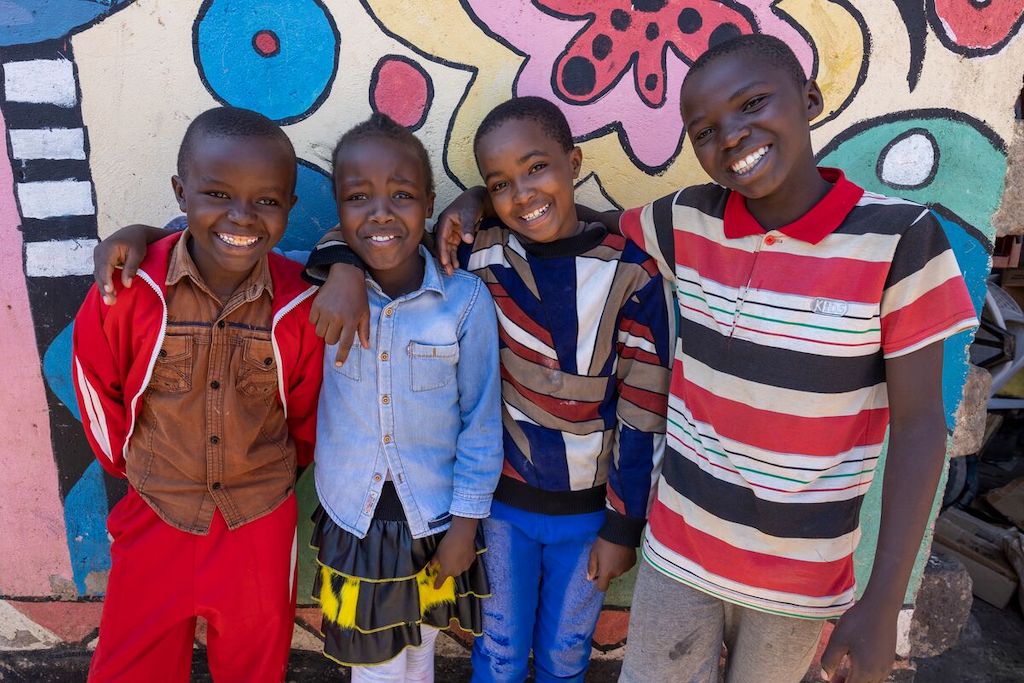 “We celebrate these record-setting numbers because they translate to real impact for children living in poverty,” says Allison Alley, President and CEO of Compassion Canada. “Multi-faceted crises around the world make releasing children from poverty more complex than ever before, but the generosity of Canadians ensures that our local church partners have the resources to continue meeting needs and standing in the gap for vulnerable children around the world.”

Of course, a significant part of the record-breaking $10 million came from Canadians’ regular child sponsorship commitments, which continue to remain steady through uncertain times. Also contributing to the record-setting numbers was another successful Gifts of Compassion campaign, which saw Canadians give over $2.2 million dollars through the Christmas season.

Finally, it was “beyond sponsorship” donations totaling nearly $5 million in the month of December that rounded out Canadians record-breaking year-end generosity. Our “beyond sponsorship” donations fund things like disaster response, child and maternal health programs, and initiatives that bring stability, education, healthcare, clean water and sanitation to children, families and communities experiencing poverty around the world. 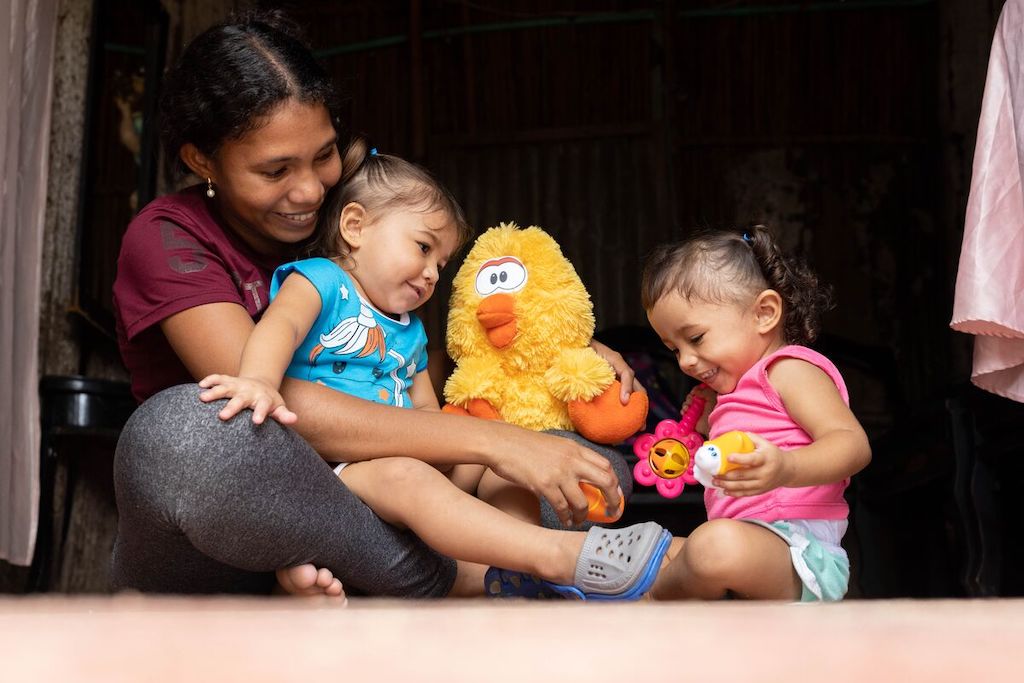 In 2021, Canadians partnered with Compassion to respond in the aftermath of the devastating August 14 earthquake in Haiti. Together, we also funded 167 child and maternal health programs in 21 countries and 125 unique interventions to promote clean water, health, stability and education in 25 countries. We continued to support vulnerable children and their communities through the ongoing pandemic, all on top of reaching 108,256 children through the life-changing reality of child sponsorship.

“As a global organization, we serve more than 2.2 million children and their families,” notes Alley, “but there are currently nearly 400 million kids living in extreme poverty. There is no shortage of need, and we’re thankful that Canadians are saying loud and clear through their charitable giving that they want to help reach even more children in 2022 and beyond.”

Want to learn more about how Compassion makes an impact for kids?