The Nativity imagined by children: a family experience on Christmas Eve 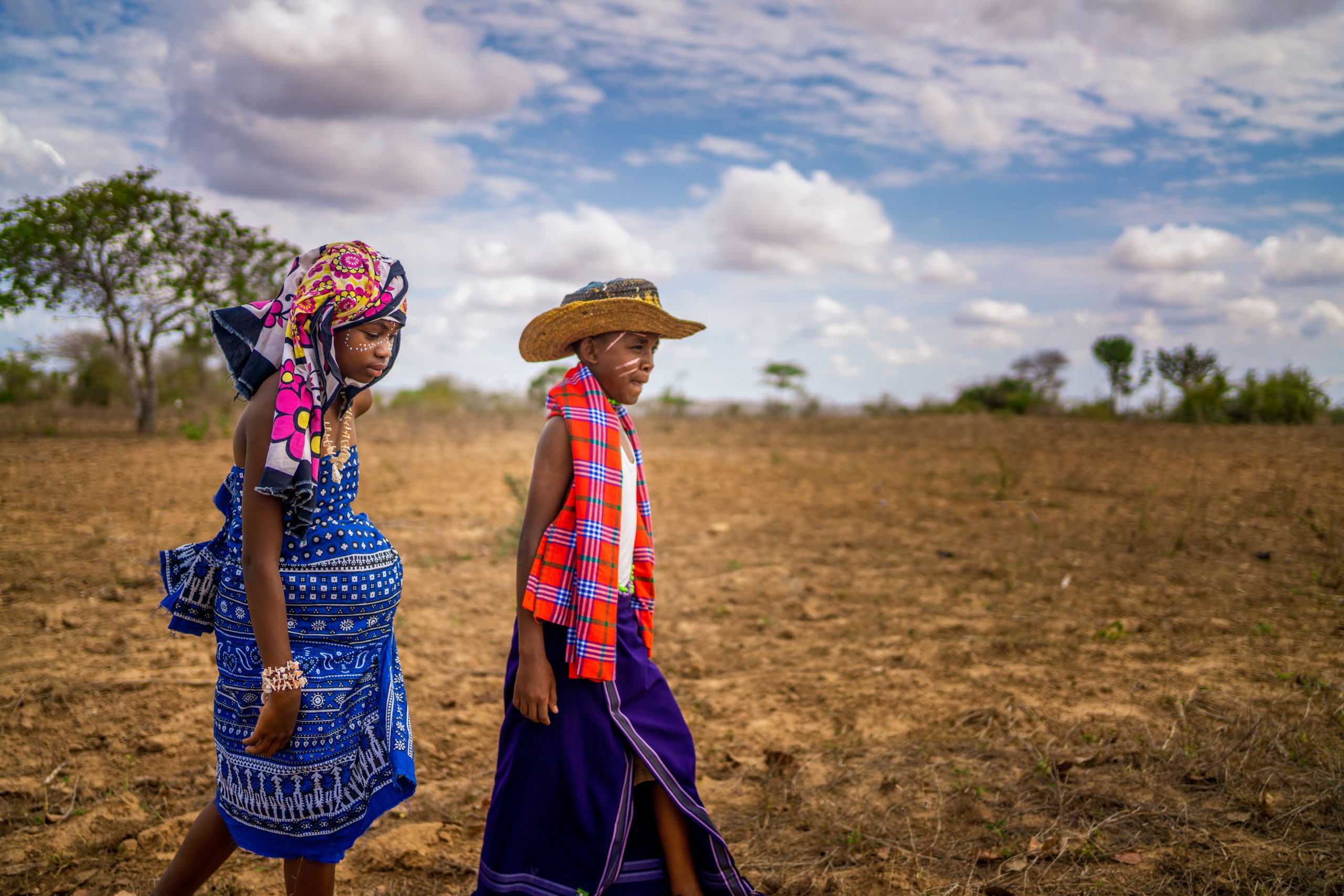 Imagination is a great learning tool. And kids are imagination experts! This Christmas Eve, we invite you to lean into a child’s perspective of the Christmas story. Follow along with these Compassion kids from Kenya as they reenact the Nativity narrative and infuse it with their culture and tradition. Read the Scriptures that capture the story and explore it from a new perspective together.

Carve out some time to watch this creative reenactment of the Nativity story together and then read aloud the following Scriptures taken from the International Children’s Bible. Take turns reading so everyone gets a chance to participate and let your imaginations bring the story to life.

A couple of ways to harness the power of imagination are…

Reading One: Mary and the angel

God sent the angel Gabriel to a virgin who lived in Nazareth, a town in Galilee. She was engaged to marry a man named Joseph from the family of David. Her name was Mary. The angel came to her and said, “Greetings! The Lord has blessed you and is with you.”

But Mary was very confused by what the angel said. Mary wondered, “What does this mean?”

The angel said to her, “Don’t be afraid, Mary, because God is pleased with you.  Listen! You will become pregnant. You will give birth to a son, and you will name him Jesus. He will be great, and people will call him the Son of the Most High. The Lord God will give him the throne of King David, his ancestor. He will rule over the people of Jacob forever. His kingdom will never end.” 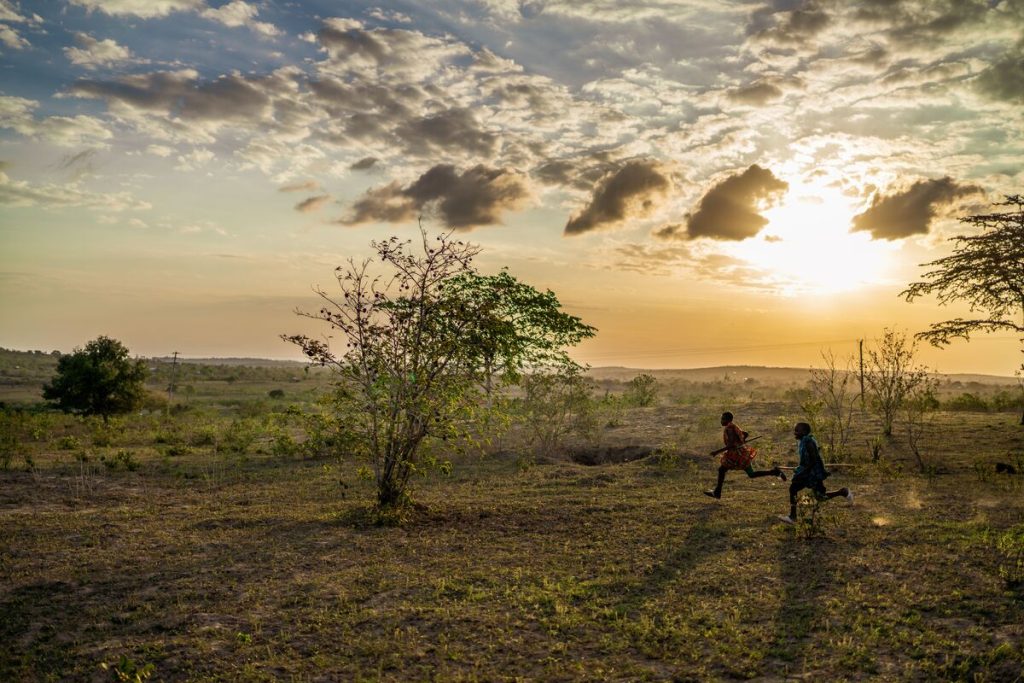 At that time, Augustus Caesar sent an order to all people in the countries that were under Roman rule. The order said that they must list their names in a register.  This was the first registration taken while Quirinius was governor of Syria. And everyone went to their own towns to be registered.

So, Joseph left Nazareth, a town in Galilee. He went to the town of Bethlehem in Judea. This town was known as the town of David. Joseph went there because he was from the family of David. Joseph registered with Mary because she was engaged to marry him. (Mary was now pregnant.)  While Joseph and Mary were in Bethlehem, the time came for her to have the baby. She gave birth to her first son. There were no rooms left in the inn. So, she wrapped the baby with cloths and laid him in a box where animals are fed. 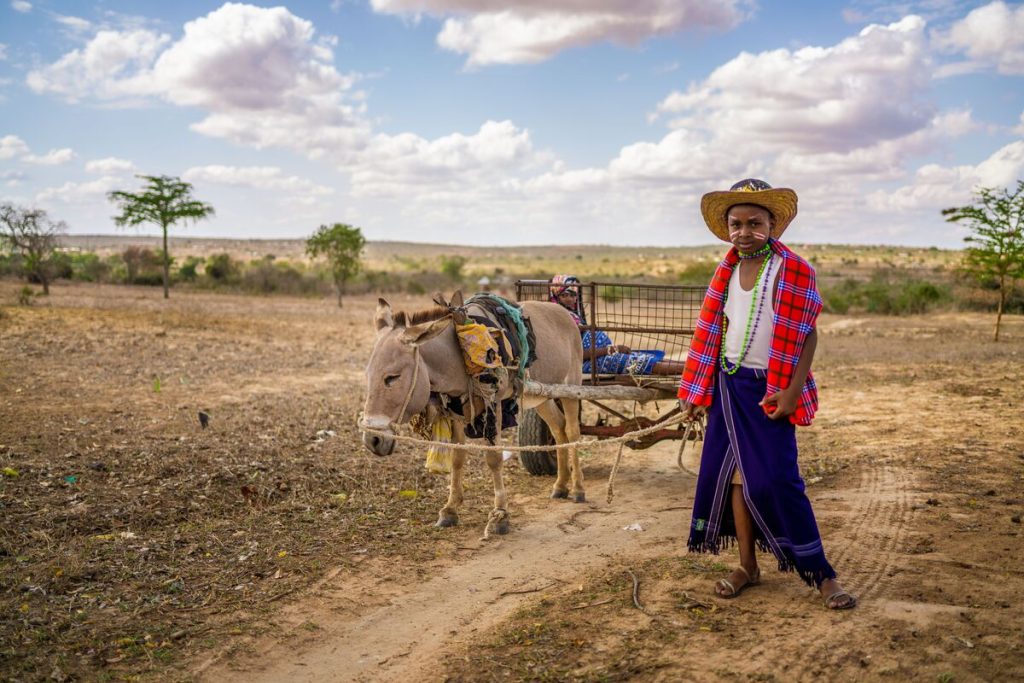 That night, some shepherds were in the fields nearby watching their sheep.  An angel of the Lord stood before them. The glory of the Lord was shining around them, and suddenly they became very frightened. The angel said to them, “Don’t be afraid, because I am bringing you some good news. It will be a joy to all the people.  Today your Savior was born in David’s town. He is Christ, the Lord.  This is how you will know him: You will find a baby wrapped in cloths and lying in a feeding box.”

Then a very large group of angels from heaven joined the first angel. All the angels were praising God, saying:

“Give glory to God in heaven,
and on earth let there be peace to the people who please God.”

So, the shepherds went quickly and found Mary and Joseph. 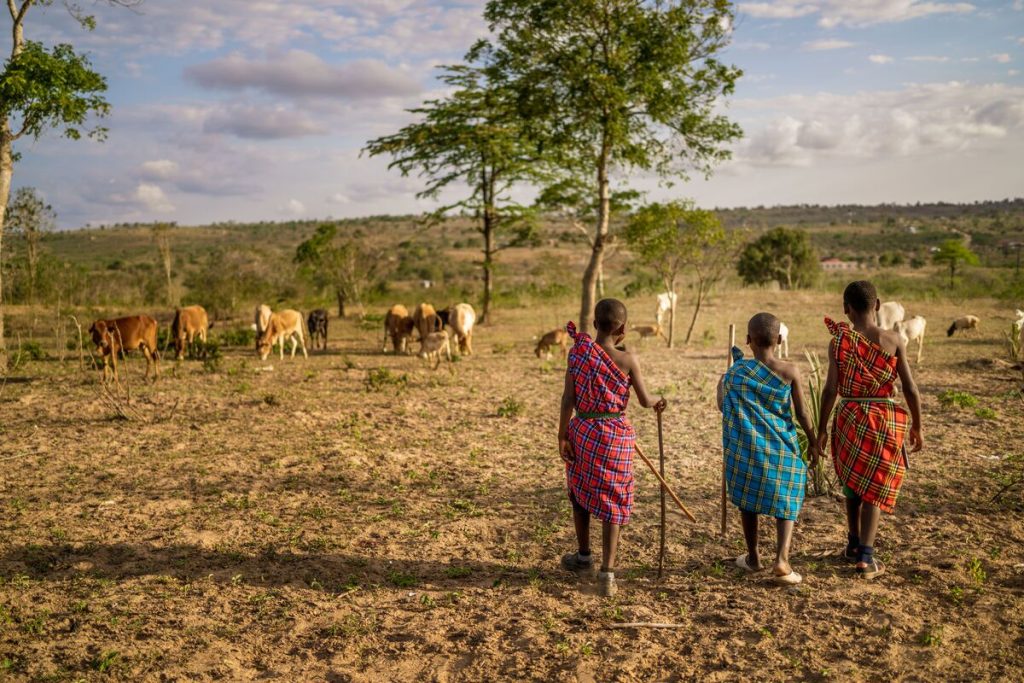 Jesus was born in the town of Bethlehem in Judea during the time when Herod was king. After Jesus was born, some wise men from the east came to Jerusalem. They asked, “Where is the baby who was born to be the king of the Jews? We saw his star in the east. We came to worship him.” When King Herod heard about this new king of the Jews, he was troubled. And all the people in Jerusalem were worried too. Herod called a meeting of all the leading priests and teachers of the law. He asked them where the Christ would be born. They answered, “In the town of Bethlehem in Judea. The prophet wrote about this in the Scriptures:

‘But you, Bethlehem, in the land of Judah,
you are important among the rulers of Judah.
A ruler will come from you.
He will be like a shepherd for my people, the Israelites.’” (Micah 5:2)

Then Herod had a secret meeting with the wise men from the east. He learned from them the exact time they first saw the star. Then Herod sent the wise men to Bethlehem. He said to them, “Go and look carefully to find the child. When you find him, come tell me. Then I can go worship him too.”

The wise men heard the king and then left. They saw the same star they had seen in the east. It went before them until it stopped above the place where the child was. When the wise men saw the star, they were filled with joy.  They went to the house where the child was and saw him with his mother, Mary. They bowed down and worshiped the child. They opened the gifts they brought for him. They gave him treasures of gold, frankincense, and myrrh. 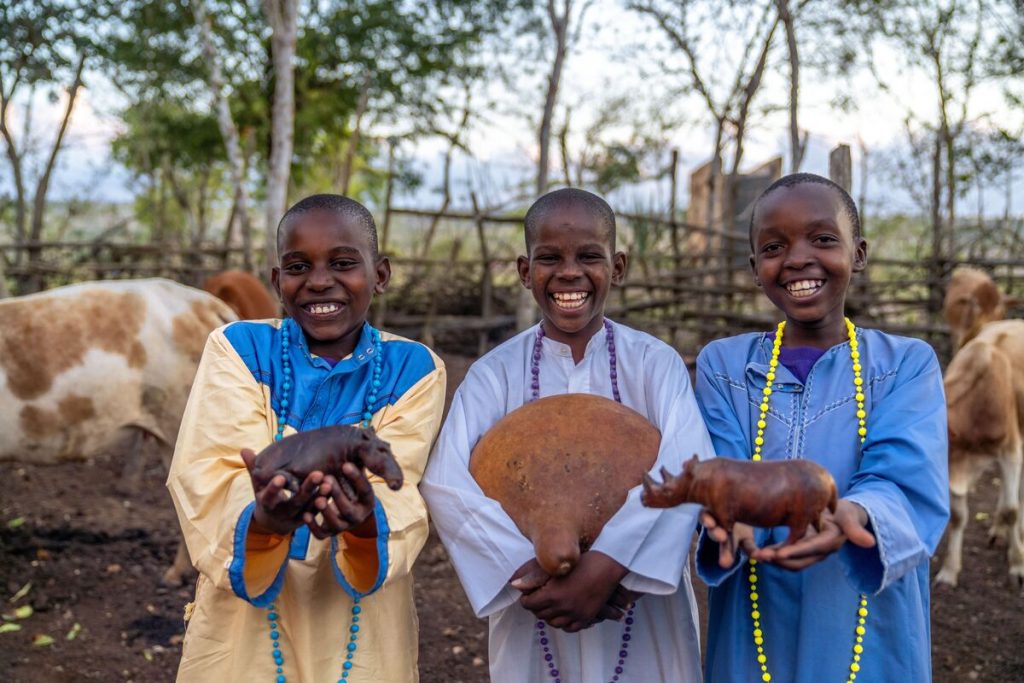 A child will be born to us.
God will give a son to us.
He will be responsible for leading the people.
His name will be Wonderful Counselor, Powerful God,
Father Who Lives Forever, Prince of Peace.
Power and peace will be in his kingdom.
It will continue to grow.
He will rule as king on David’s throne
and over David’s kingdom.
He will make it strong,
by ruling with goodness and fair judgment.
He will rule it forever and ever.
The Lord of heaven’s armies will do this
because of his strong love for his people. 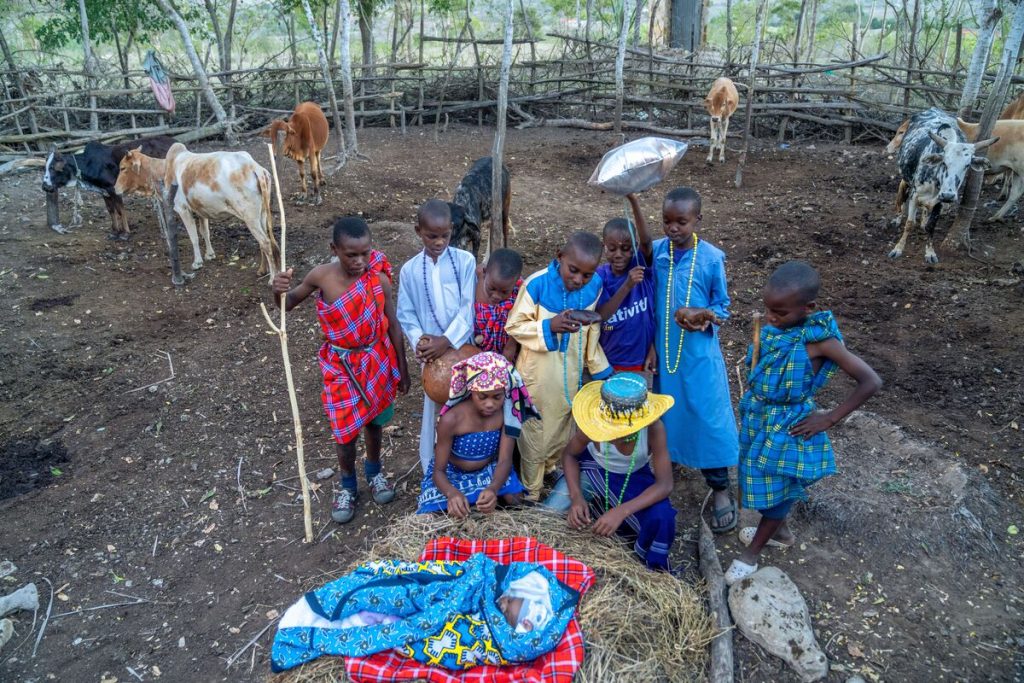 Lord Jesus, this Christmas Eve we have read the story of your birth. We have used our imaginations to imagine what the people, places and feelings were like.
Help us to be brave like Mary.
Help us to be faithful like Joseph.
Help us to be full of joy like the shepherds.
Help us to be generous like the wisemen.
And help us to love like You.
Thank You for coming to be with us and for the way you used people just like us to welcome You. This Christmas, we welcome You into our lives again.
Amen.

Learn how the Maasai children in Kenya also celebrate Christmas.