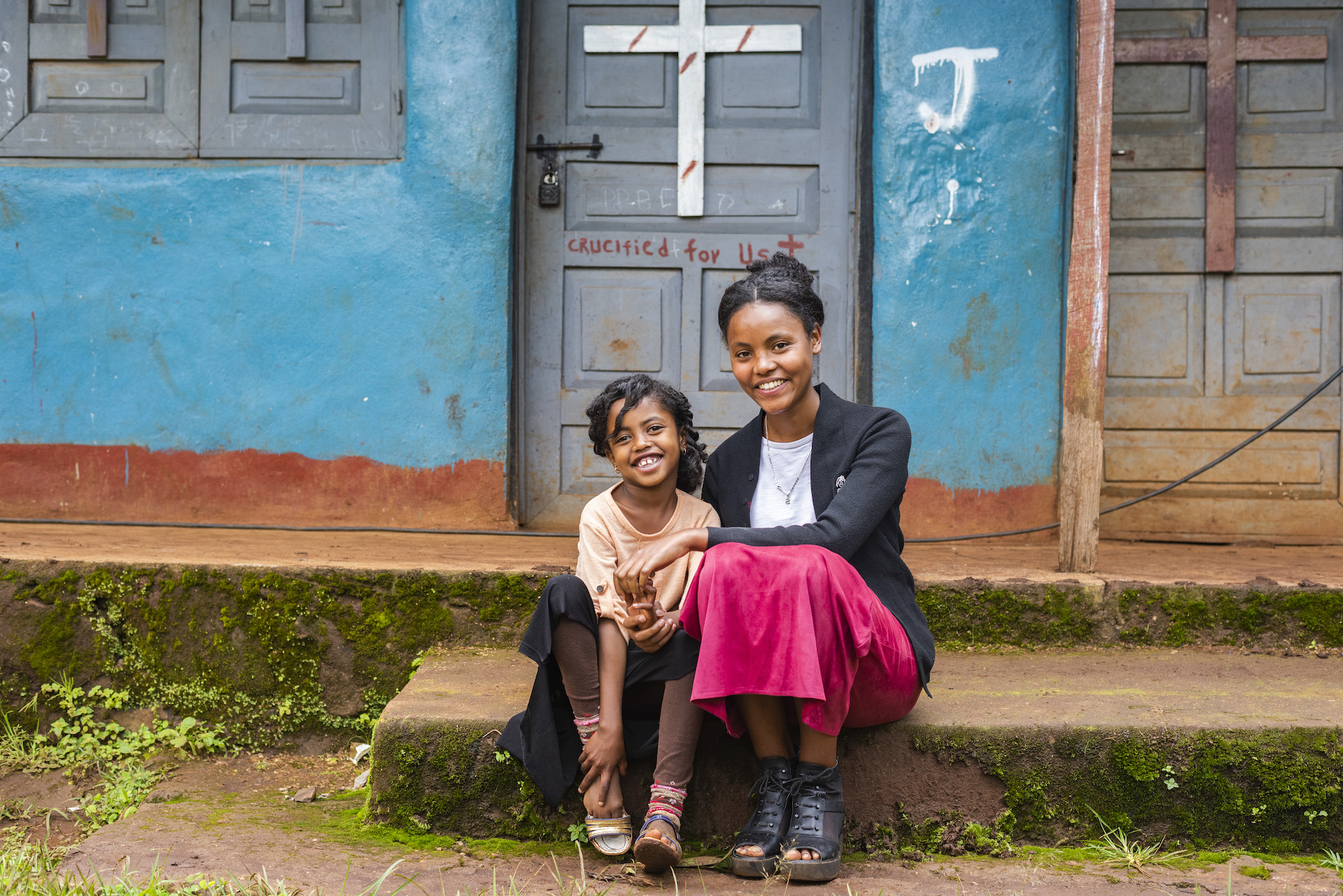 At just 13 years old, Sosina’s mother was just a child herself when she gave birth to her.

It is no secret that the world we live in is not an easy one for women and girls—and even more so for vulnerable young single mothers. Though her mother was determined and worked hard to raise her the best she could, the fact of the matter is that Sosina was born into a situation that was stacked against her.

Each year, when it was time for the new school year to start, Sosina never knew if she would be able to return to school with the rest of her classmates. It was all dependent on if her mother would have enough money to cover her school supplies, tuition fee and school uniform. 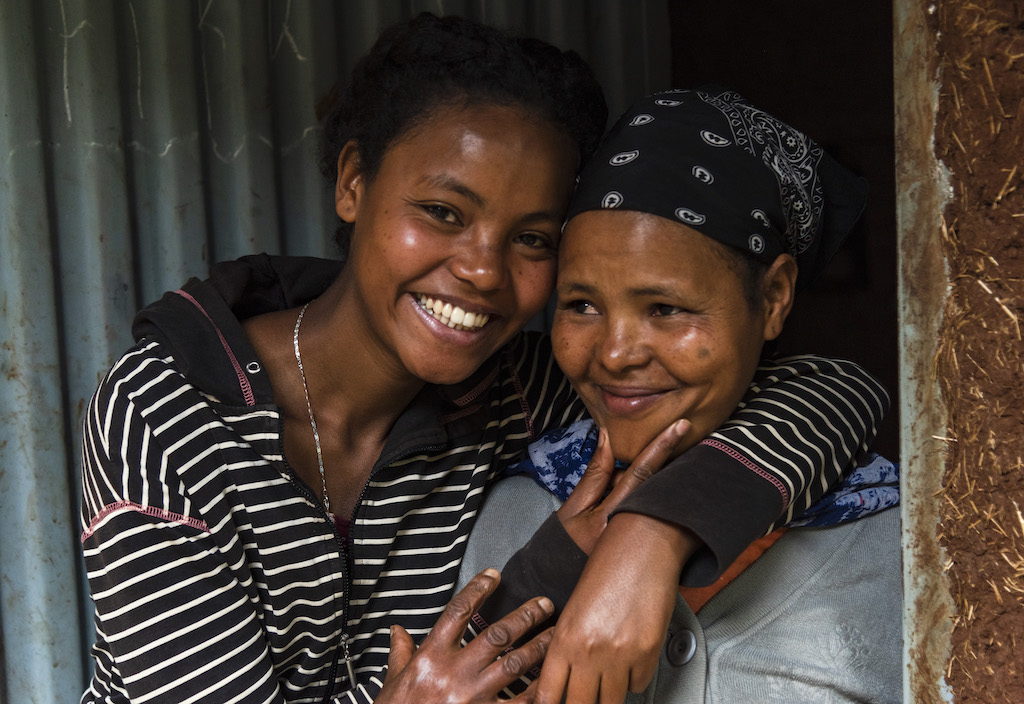 But so much of this changed when Sosina’s mother heard about Compassion and registered her in Compassion’s program at the local church in their community of Nekemete in Ethiopia. Soon, Sosina was sponsored by a woman in the United States.

Compassion began to provide for Sosina’s needs—including for her school supplies, uniform and tuition. She gained life skills, received mentoring and heard about God’s love.

“Being in the program didn’t only fulfill my basic needs and provide me with school supplies, but I received counsel and motivation—like what a father would give to a child—from the Compassion staff,” says Sosina. “I have the values I have now because of the things I learned at the centre.” 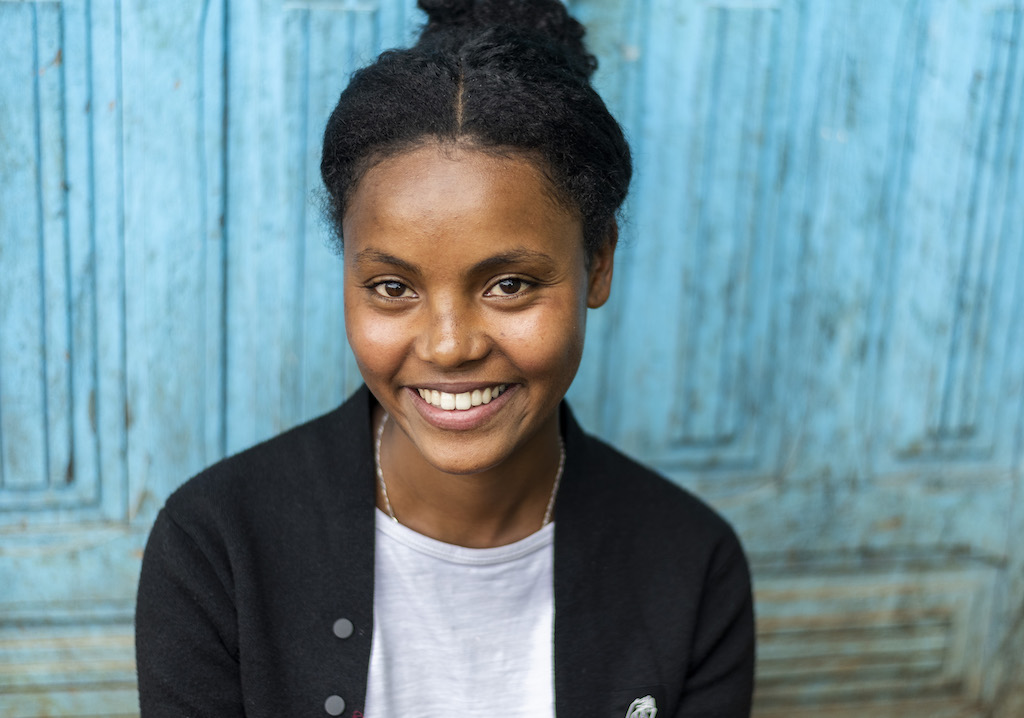 In addition to the strong relationship she has with the Compassion staff, Sosina equally treasures her relationship with her sponsor. “In all her letters, my sponsor tells me that she prays for me. Knowing that motivates me and makes me feel secure. I long to hear from her and I treasure all her letters. Her encouragement has made a huge difference in my life.”

Sosina’s sponsor has also inspired her. “If a woman who has never met me in person cares enough to support and pray for me, I always wanted to one day follow in her footsteps. I was inspired to live for someone other than myself,” she says.

An opportunity to give

Sosina’s opportunity to give back came in 2017, when she was in her second year of college.

Her church, Full Gospel Believers Church, has been one of Compassion’s local church partners for 12 years. The entire community holds the partnership in high regard because of the transformation it has brought to the lives of many children and families in their community.

Inspired by their partnership with Compassion and moved by the immense needs of their community, the church wanted to do more, so the church crafted a strategy to encourage their own church members to support children in the community. Through this local initiative, congregation members can commit to supporting a child either on their own or by joining a group of two, four or even eight people to split the cost.

“I stayed behind after the service to hear more about the initiative. Even though I didn’t yet know how I was going to commit to supporting a child, I wanted to learn more about the possibilities. That day, I left the church feeling excited,” she says.

For days, Sosina couldn’t stop thinking about how she could afford to support a child. Though nearing graduation, Sosina was still sponsored herself. She had more than before, but by no means did she have abundant excess to give away. After discussing it with her mother and a lot of prayer, Sosina decided to use what little money she had to make an impact.

She began supporting a young girl named Deborah, helping her to meet her basic needs. “I see myself in Deborah,” says Sosina. “I understand her worries but I also see what she can achieve. I know too well how the presence of Compassion changed the course of my life. I just want to bring that kind of hope in Deborah’s life. I’m fortunate to get an opportunity like this, an opportunity that grants me the blessing and the joy found in giving.” 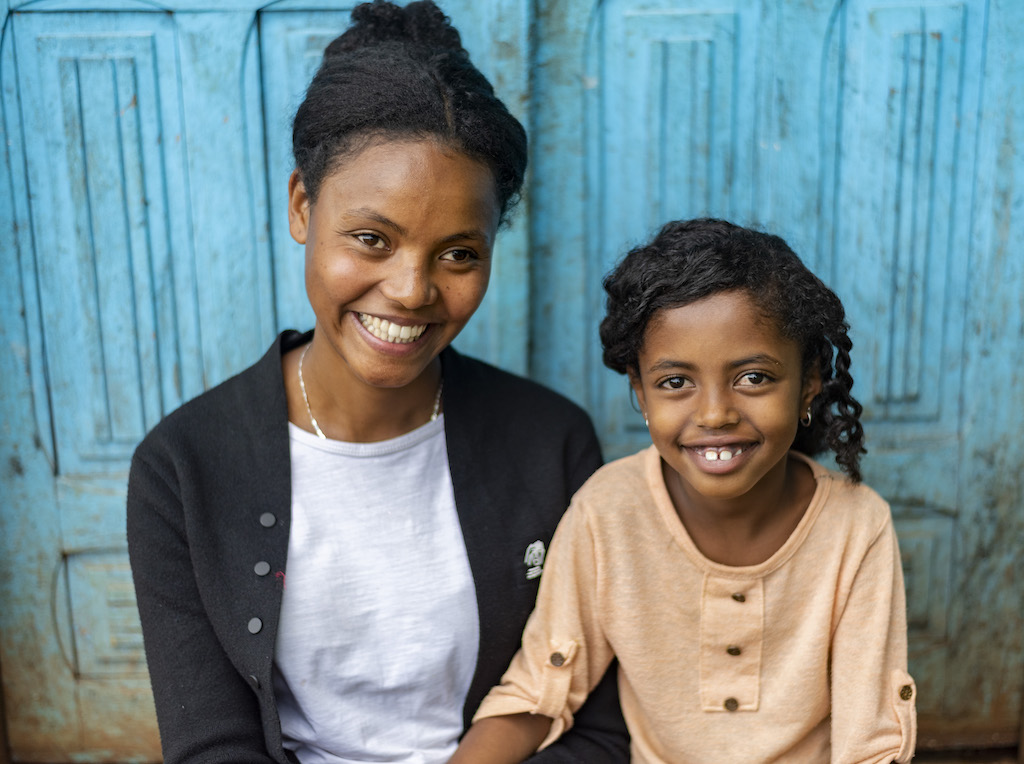 Today, in addition to the 320 children supported in this community through Compassion’s child sponsorship program, the church’s local community outreach initiative supports 48 additional children. The initiative has increased the church’s influence in the community and mobilized the congregation around the cause.

“Our partnership with Compassion didn’t only give us the opportunity to serve children in our community but it also inspired us to think of ways to have our own stamp as a congregation. It is our experience with Compassion that birthed the vision of the local outreach initiative,” says Pastor Suda, the church’s pastor.

Blessed to be a blessing

Sosina is now 20 years old and will soon graduate from Compassion’s program. She is building a relationship with Deborah, meeting with her and mentoring her whenever she can. She knows exactly what to discuss with the little girl. Just as she once received counsel and encouragement from the Compassion staff and her own sponsor, Sosina talks about the importance of working hard to achieve a dream, being strong and trusting God. She also tells the little girl that she is valued and prays for her constantly. 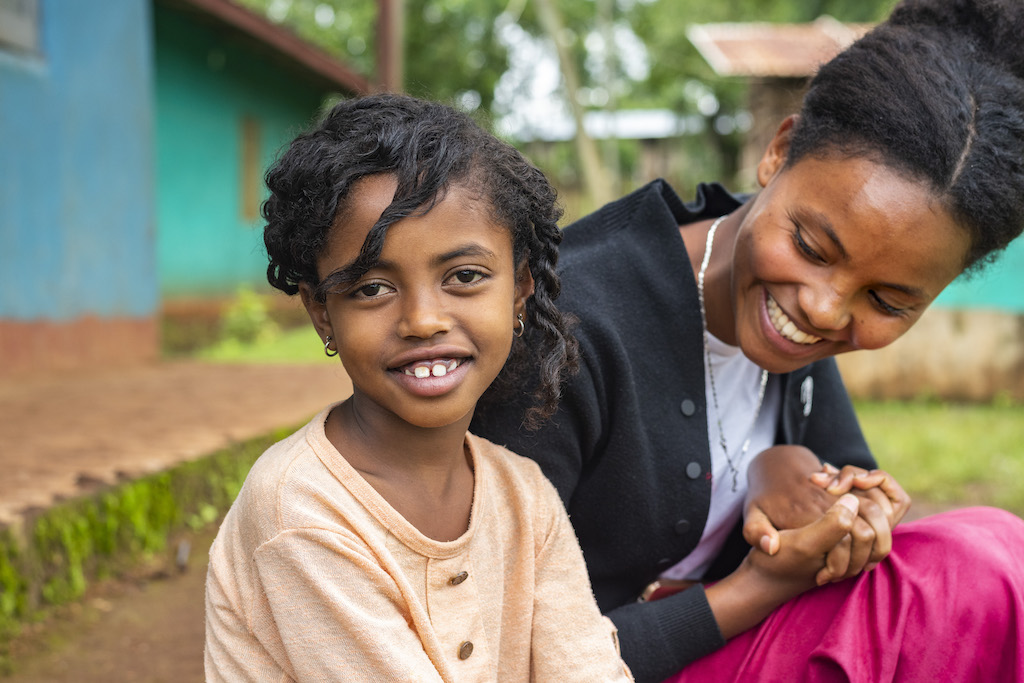 Sosina’s actions are an incredible reminder that we don’t have to have a lot to make a difference, give back and sow into the next generation. Her generosity is the everyday kind of courage and sacrificial living that isn’t often in the spotlight—but is worth celebrating right alongside the most epic and inspiring of actions in the world.

“It’s not all the time that God puts others in our path. But when He does, I believe it is not just others who benefit from what we can offer,” Sosina says. “I think blessing others also brings blessings to us.”

This International Women’s Day, will you be a blessing to a girl in poverty?

Join Sosina in releasing a girl from poverty.