From isolation and insults to happy and hopeful 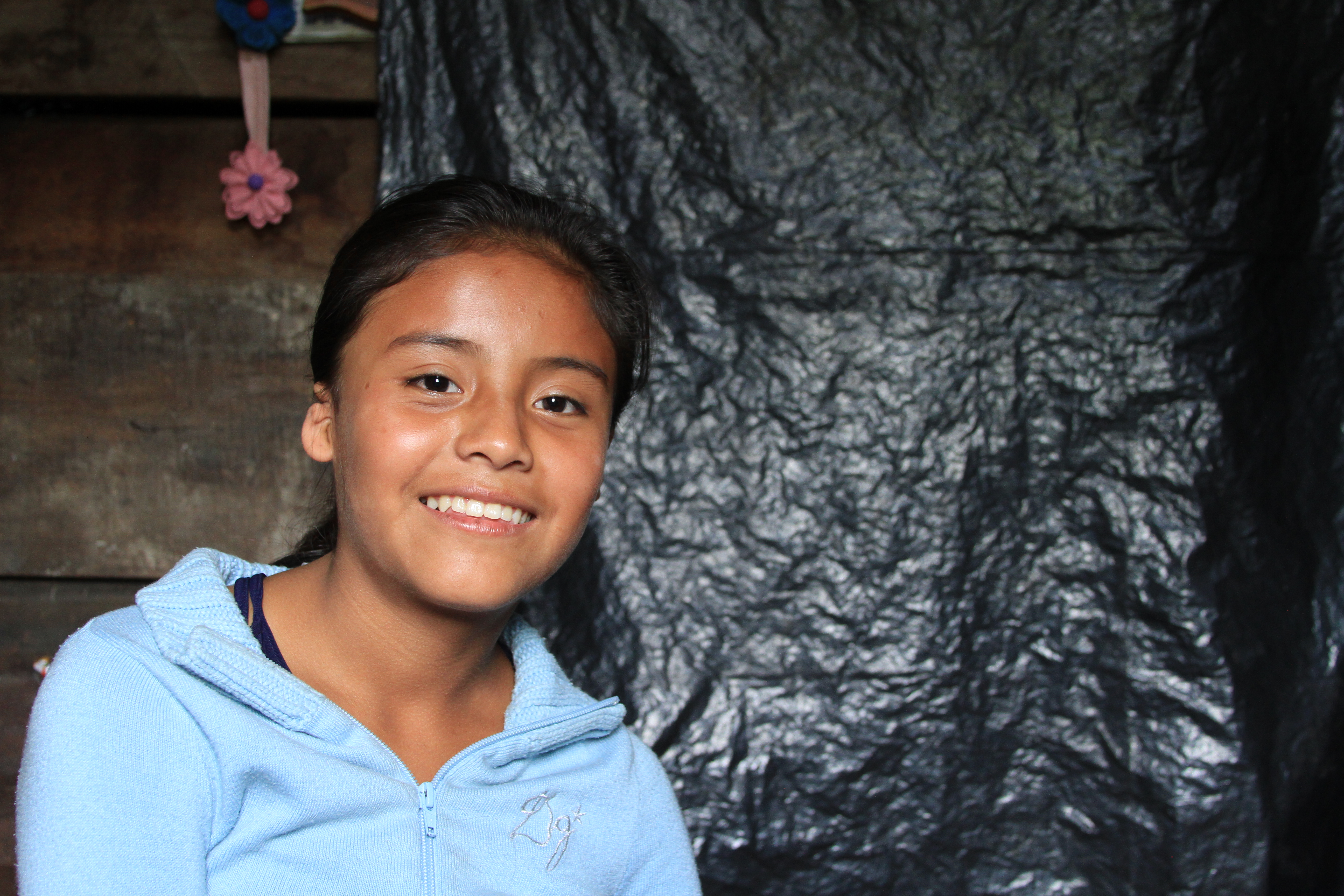 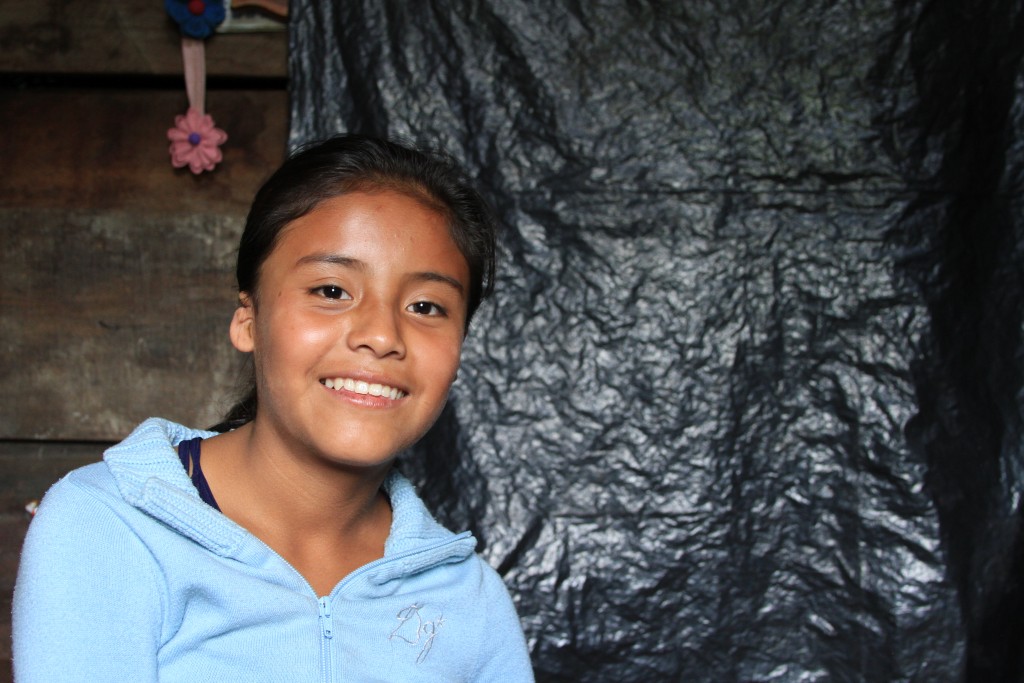 Mariela was used to being lonely.

She lives in Alta Verapaz, one of the most impoverished areas of Guatemala. According to the World Bank, almost 90 percent of the population of Alta Verapaz lives in poverty. Mariela’s parents never went to school and don’t know how to read and write. Her father works as a bus helper, and her mother sells gruel at the market—the only jobs they can get because of their lack of education.

Her family’s situation worried her, but what really kept Mariela up at night was the fact that she was different. Mariela was born with a malformation in her right ear and is deaf on that side. Ever since she was a little girl, she noticed that the size of her ear was not normal. When she started going to school, the difference was obvious to the other school children as well.

Living in a rural area in Guatemala, people cannot afford to be different. A malformation is seen as a punishment from God.

“I know she has to face insults from the children, but I always tell her to not pay attention to their mean comments,” said Magdalena, Mariela’s mother. “But as a mother, it breaks my heart to see her coming from school crying because a boy called her ‘earless girl’ and other hurtful names.”

Mariela’s brother also faces insults because he was born with a malformation in his back and can’t walk. 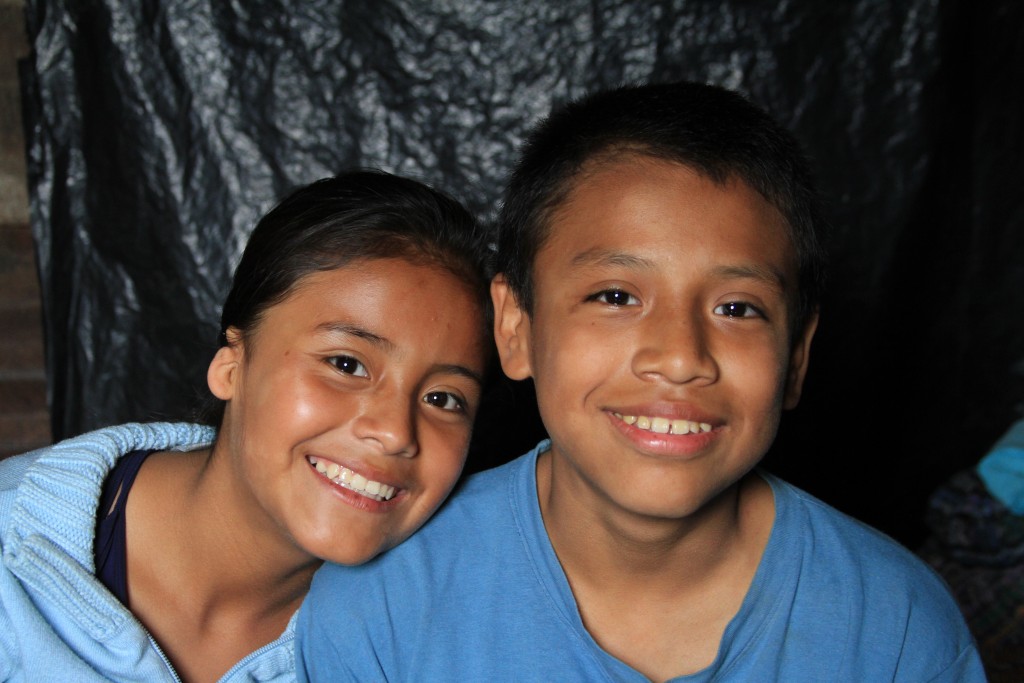 “Every time I go to school, I feel very sad because the kids stare at me or call me mean things like ‘freak,’” said Mariela. The worst part is when they remind me that my brother is different too. The kids say that the only thing my brother can do is crawl in the dirt.”

The constant mockery fed Mariela’s loneliness. Instead of playing with other children, she would stay home and jump rope by herself.

The same year Mariela started going to school, her father heard from his boss that there was a place where children could learn about Jesus and get free food and help for school. No one in his family was a Christian, but a hot meal was all he wanted for his daughter.

Mariela was registered. She was excited to go somewhere besides school, where she felt nobody liked her. She barely remembers the first day.

“The one thing that I do remember is that they gave me food, not once but twice on the same day. I ate lunch and a snack!” she said.

Mariela started to notice other things too. She noticed that the children at the Compassion centre were different from the ones at school—no one made fun of her or her family.

“I was very happy to go to the centre and make lots of new friends, but I got even happier when they told me I had to write letters to a sponsor,” Mariela said. 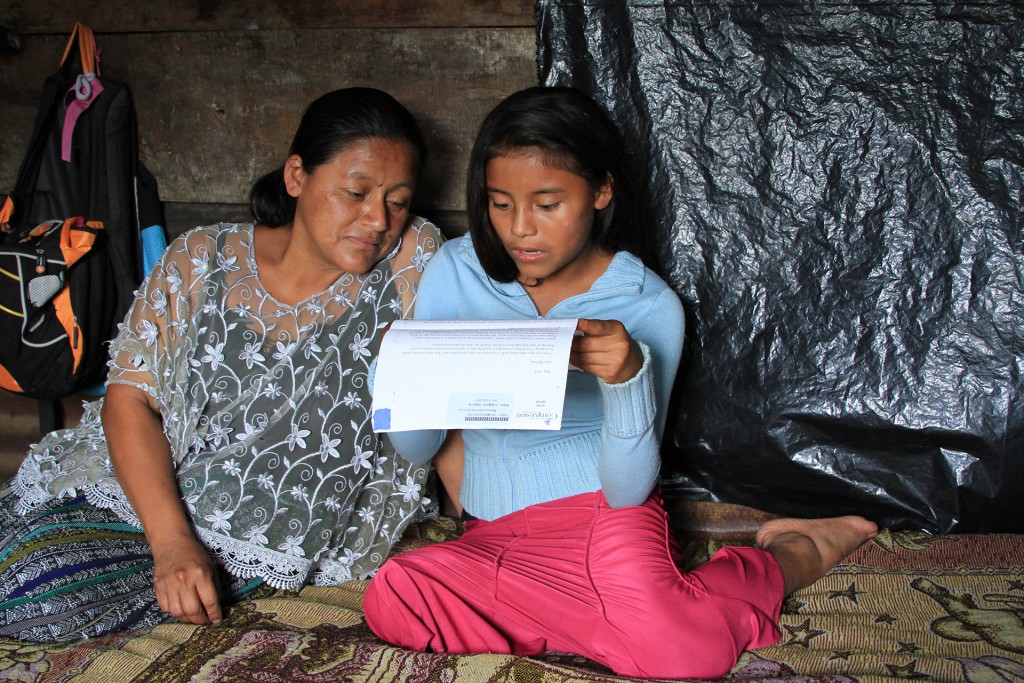 Mariela was sponsored by a man from South Korea. She always felt close to him as he wrote every two or three months. One of his letters had a huge impact on her.

“My sponsor mentioned in one of his letters that he could not speak or hear,” Mariela said with tears. She could hardly believe how much they had in common. “At first I got very sad because I thought that he also had to go through all the pains I face every day, but then I thought, ‘Now he is even more part of my family!’”

Through her sponsor’s letters, Mariela discovered her love for God’s Word. He always includes encouraging Bible verses, and this encouraged Mariela to seek God. She would memorize the Bible stories she heard at the centre and tell them to her family at home. 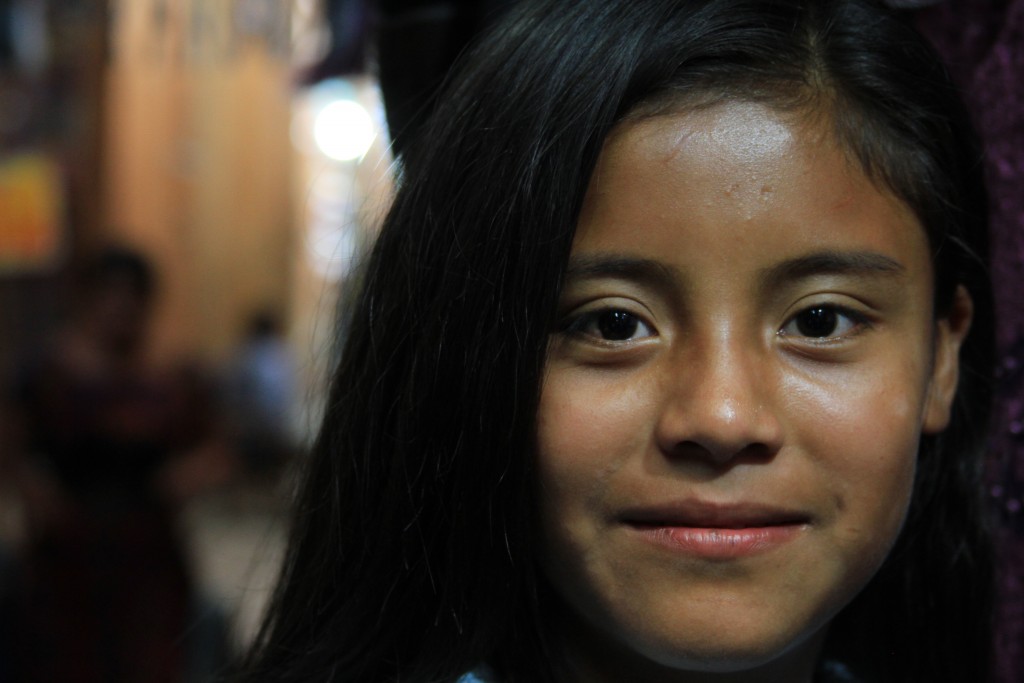 From being an isolated and lonely child, Mariela is now a happy and hopeful girl.

“My sponsor believes in me,” Mariela said. “He says that I am very smart and I can do great things. His exact words were, ‘I always pray that all your dreams may come true.’ Those words made me want to become a teacher to help all the children in the streets who do not know how to read or write.”

Poverty tells a child that she cannot have dreams because they will never come true. Through her sponsor’s words, Mariela’s mindset has been changed. The little voice in her head that told her, “You can’t do it” has been transformed into one that says, “Dreams can come true.”