Comparing the 20’s: How the world has changed in 100 years 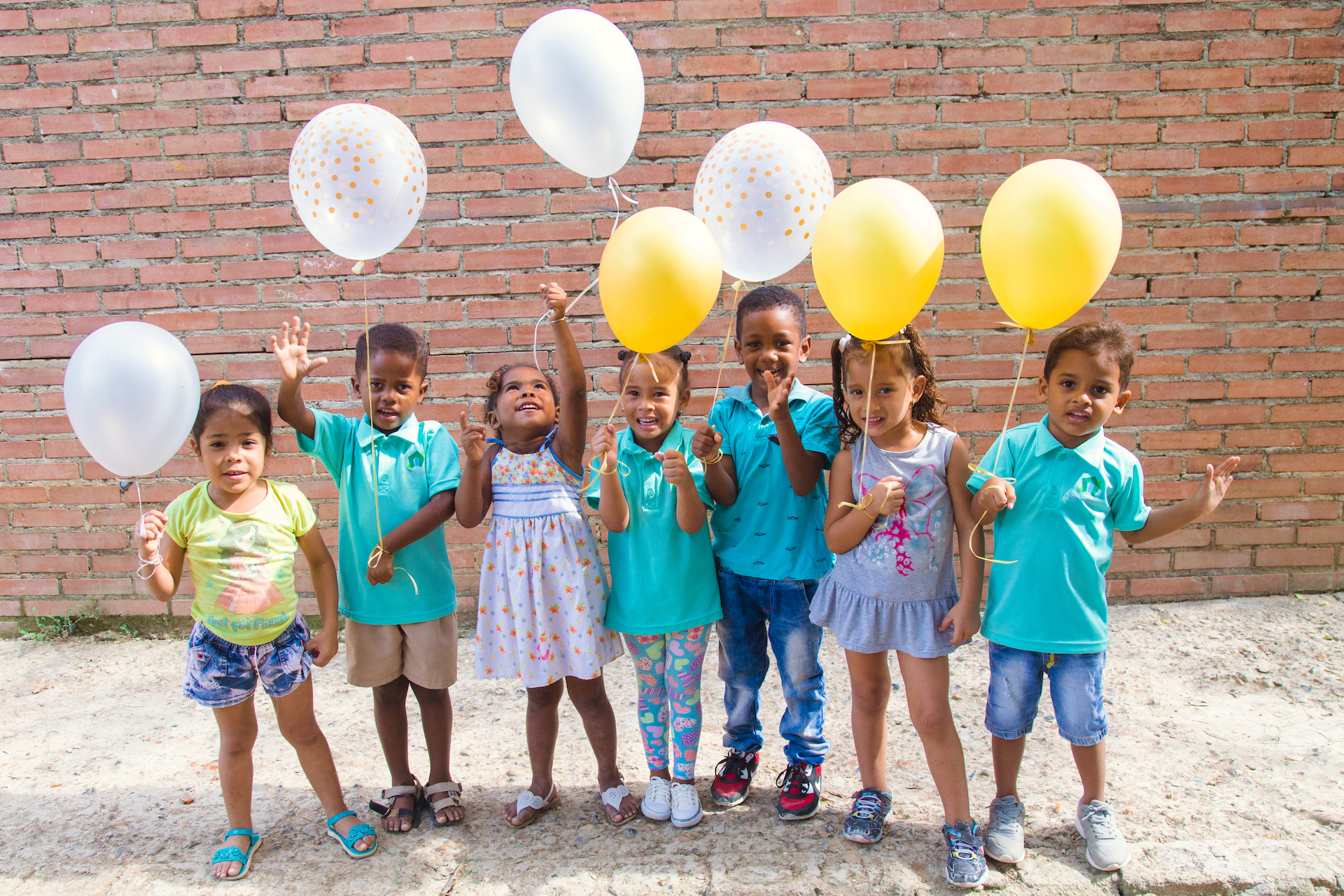 The history books tell us that the 1920s were a formative time for the world in many ways. What was going on in the world just after the end of the Great War—and what impact did those events have on the world?

There are many events that happened in the 1920s whose ripple effects we can still see today at the beginning of 2020. Here are a few:

1. The League of Nations was formed.

The hope, of course, was to never again experience the devastation and destruction like that of the Great War. The League of Nations also pursued other goals towards global well-being, tackling issues like labour conditions, human trafficking and global health.

As we know, the League of Nations failed its primary mandate when the Second World War broke out, and it was dissolved. 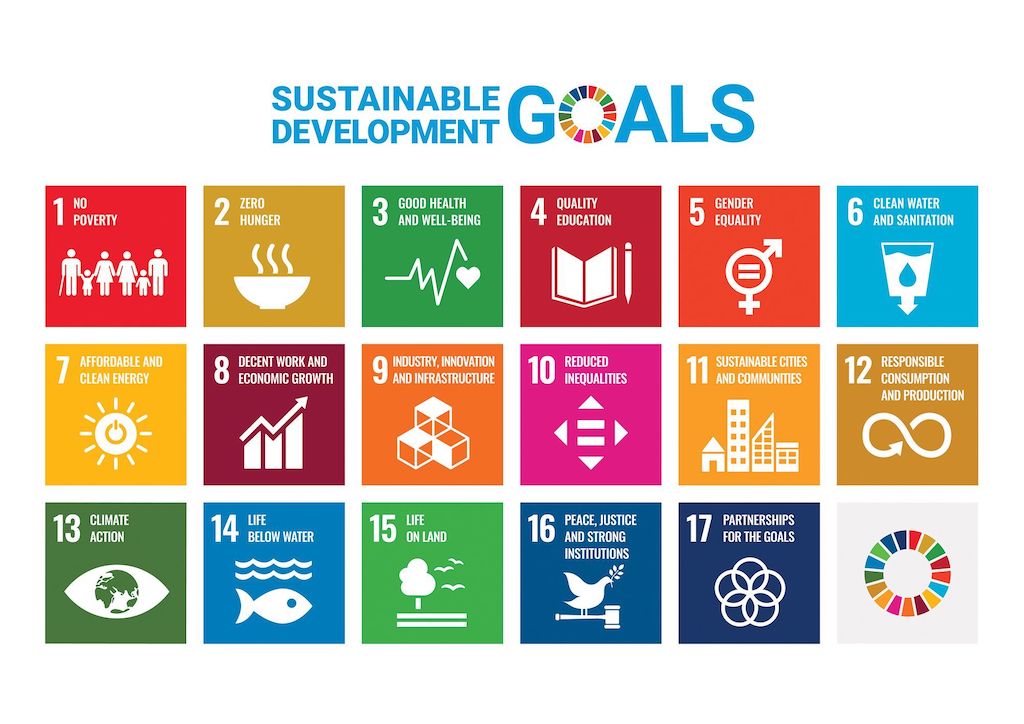 For example, the United Nations is responsible for the Sustainable Development Goals (SDGs), which challenge all countries around the world to work towards improving health and education, reducing inequality, pursuing economic growth and caring for the environment.

Compassion’s work around the world contributes to several of the 17 SDGs. To think that this level of global cooperation was unheard of just 100 years ago, prior to the establishment of the League of Nations, illuminates the significance of the opportunity we have today to be part of global movements of compassion, justice and action.

2. Women made significant strides towards gaining the right to vote.

In the United States, Tennessee became the last state to vote in favour of the Nineteenth Amendment, which provided for women’s suffrage, in August 1920.

In Canada, women gained the right to vote just prior to the 1920s, and Agnes Macphail became the first woman elected to Parliament in 1921.

It is important to note, however, that Indigenous women and women of colour did not gain the right to vote in Canada and the United States until many years later—in some cases, not until the 1960s.

Today, with all the important accomplishments we’ve made and continue to make for women and girls all over the world, it is stunning to think that within the last 100 years, women did not have the right to vote. 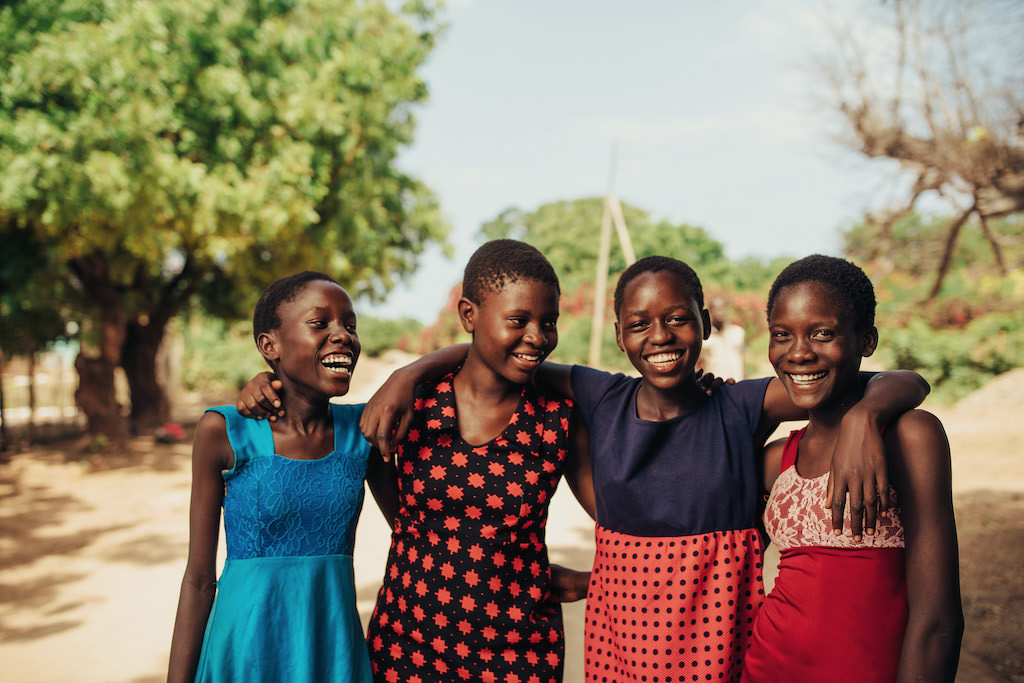 Working towards the empowerment of women and girls around the world is an important part of what we do at Compassion. We are committed to protecting girls from child marriage, female genital mutilation (FGM) and human trafficking.

We work to ensure that girls are educated and empowered with the skills to pursue futures where they realize their potential. Through our Survival initiatives, we serve vulnerable mothers living in poverty.

As we look to the next 100 years, we are excited to continue to see the world-changing potential of women and girls unleashed in transformative ways!

In a world of instant information, content creators and computers that talk to us, it is hard to imagine that just 100 years ago American mass media was just emerging. 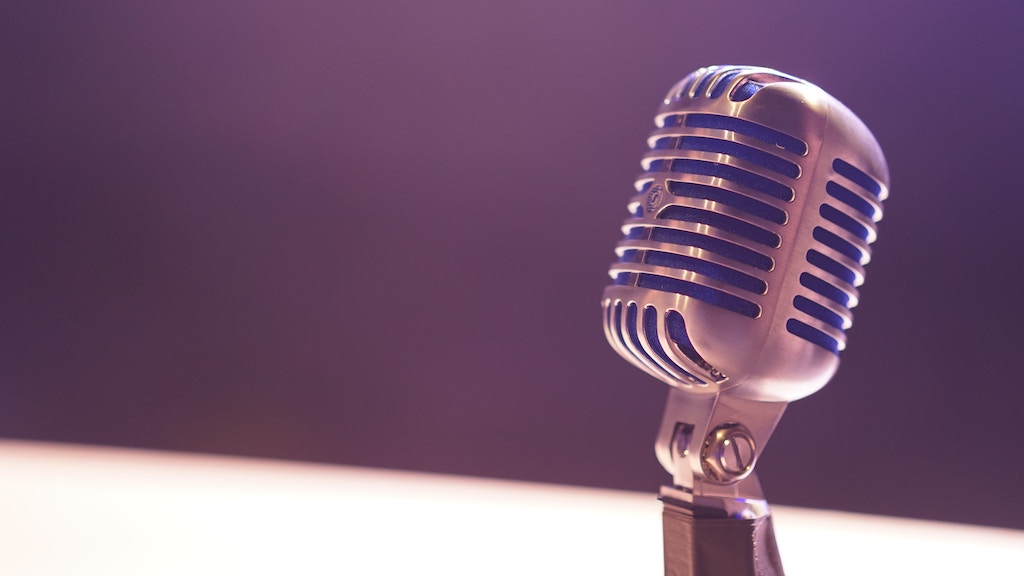 Who would’ve thought that 100 years later, podcasts would be one of the most popular forms of media? But instead of turning the dial on your radio, you have the choice to listen to any podcast, on any topic, at any time with just a few taps of your fingers or voice commands after “Hey Google”.

Advances in technology highlight opportunity. We can learn like never before. We can see and respond to the needs of the world in an instant. We have unprecedented ability to create and communicate—to tell compelling stories and broadcast the good news message of Jesus to the world.

The difference between the 1920s and 2020s is not just 100 years of time. Huge strides have been made in international cooperation, women’s rights and media and technology. The world we live in today is rife with opportunity to make a difference that will have a lasting impact.

What action do you want to take this decade, this year, or even just this month to make a difference in the world?

Want to spend some of your time this decade advocating for children living in poverty?

Source: 10 World-Shaping Events That Happened in 1920

Art and justice: Children speak out about today’s global issues