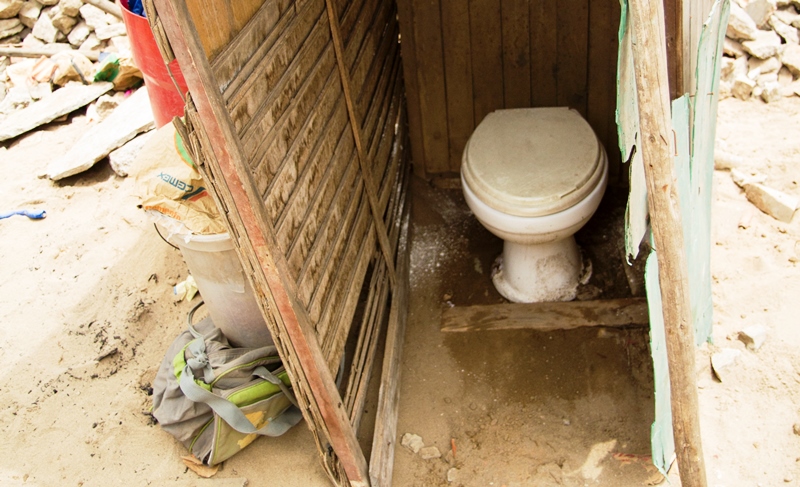 Yes, potty talk is usually discouraged. But we’re going to break the rules for a moment because as awkward as it is to talk about them, toilets are important.

In many communities where Compassion works, there aren’t many toilets. Doing your business out in the open is normal. In some areas, unsanitary pits are used as public washrooms, unsafe places where bacteria and disease can easily spread.

Often, lack of sanitation is caused by extreme poverty—feeding your family seems more important than building a toilet. But sometimes communities simply don’t know how dangerous open defecation is.

This was the case in Pointe-des-Mangles, Haiti. Senat Charlotin, pastor of the Conservative Baptist Church, discovered that 97 per cent of families in his community did not have access to proper washroom facilities. Most used the fields as their washroom.

“It has caused many health problems across the community,” says Pastor Senat. “It’s an alarming situation that needs to be addressed cautiously.” 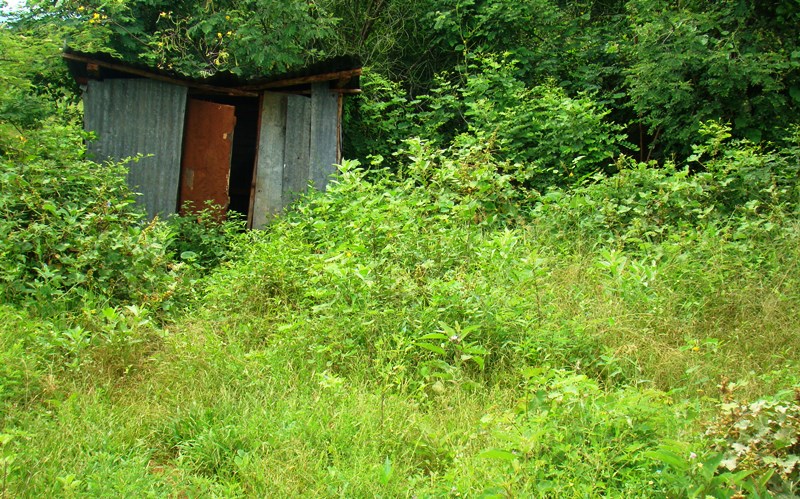 Pastor Senat discovered that a lack of latrines wasn’t the only problem. In an unofficial survey, he and several community leaders encountered families who could afford a latrine, but believed it was harmful to store waste in their yard and never built it. Others had latrines but didn’t use them—they reserved them for special guests only. “It is not just a consequence of poverty. It’s also a consequence a poor mentality,” says Senat.

In other rural communities in Haiti like Artibonite, Raboteau, Corridon and Anse-Rouge, the numbers were nearly identical. Hundreds of Compassion children were constantly sick, exposed to dangerous diseases like cholera and dysentery.

Providing proper facilities was a first step. Education was next. 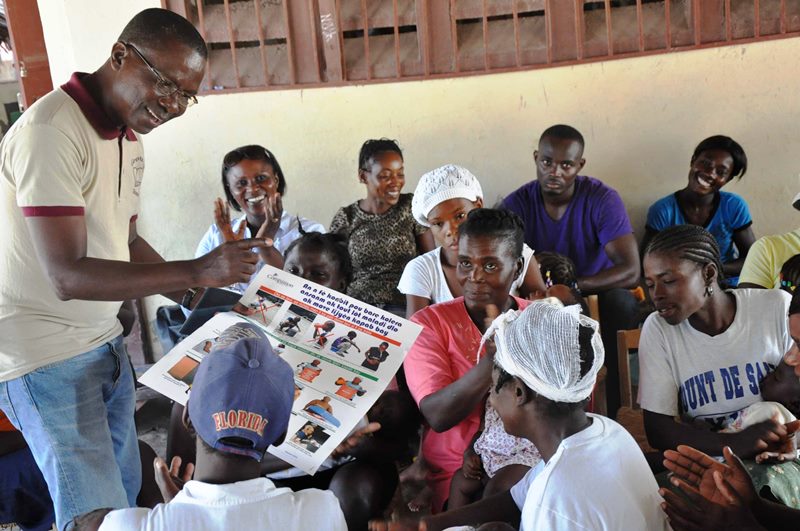 Child Survival Programs in the area have partnered with local schools, churches, community associations and community leaders in order to raise awareness and promote building proper pit latrines. They also organized workshops and taught hygiene skills for the moms and babies in the program.

Mireze Beabrun Alerte, head nurse at the Child Survival Program in Raboteau, was astounded at the difference the training sessions had on her community. “These actions have contributed to a significant reduction of diseases and decreased our medical expenses, since the babies experience better health.”

Virginia Voltaire, a mom who attended hygiene classes in Pointe-des-Mangles, agrees. “I was not aware [open defecation] had such bad consequences on our health. Now, thanks to these trainings, I’ve come to realize that I was wrong.” 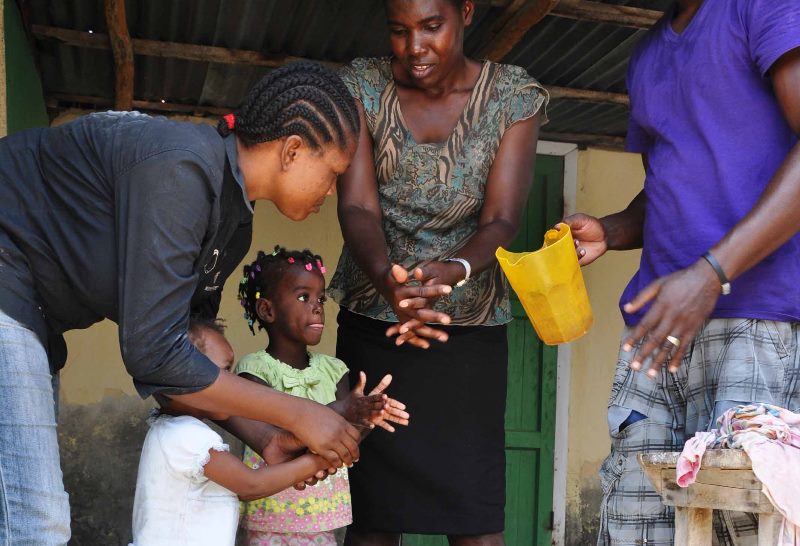 These moms and kids can prevent disease and keep their bodies strong—and all because someone talked to them about toilets.