Working for a non-profit that helps children living in poverty around the world, I have often heard the question, “Why help people in other countries when there are plenty of people in poverty right here?”

It’s a good question, and an important one. Our time and resources are finite, yet there seems to be infinite need. We know that the Lord has called us to be kind to the poor, and we want to do it wisely.

Here are a few things to consider as you struggle through this question for yourself. 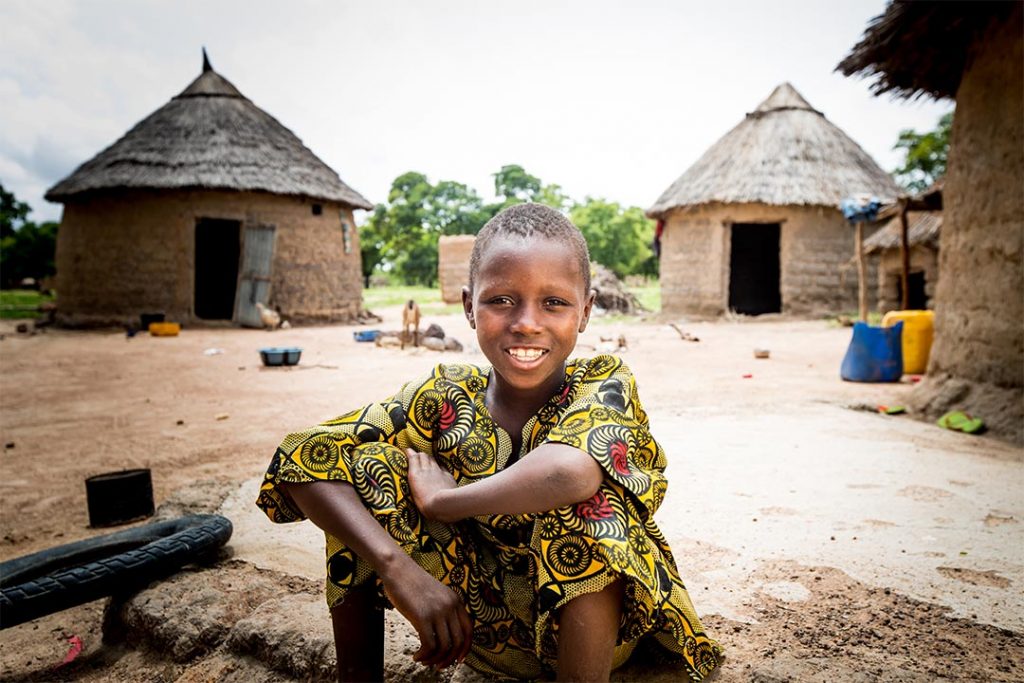 They’re involved in foster care, in food banks, in homeless shelters, and in ministries to the elderly, shut-ins and people with disabilities. The same compassion that drives us to help children in other countries drives us to be active participants in our own communities.

Our energy and resources aren’t infinite, so earnestly ask God where the balance lies in your life. We can be present in ministry in our own communities in ways that we can’t be in ministries that are afar. On the other hand, our money can have significant, life-saving effects afar that wouldn’t be possible in the same way locally because of the different contexts. For example, $10, which doesn’t go that far in Canada, can treat parasites or prevent malaria elsewhere and can literally save a life. 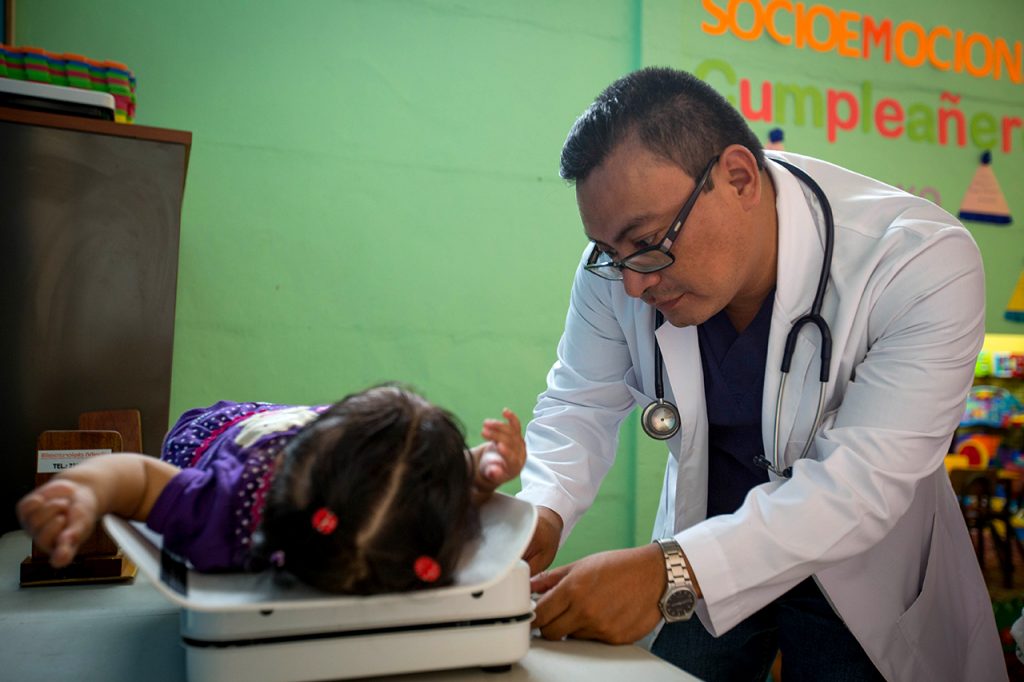 One reason to give to other countries as Christians is that Paul directed early believers to do just that.

From the first century, we see Christians giving to help churches in poverty in other regions—even when they themselves were surrounded by poverty. Paul describes the Macedonians as being in “extreme poverty,” or, literally “down-to-the-depth poverty.” Yet they were still eager to help Christians in need elsewhere. As the Body of Christ, we are to help the other parts of the body when they are in need.

As Galatians 6:10 says, “Therefore, as we have opportunity, let us do good to all people, especially to those who belong to the family of believers.” That’s one thing I love about Compassion: we partner exclusively with local churches. That means when you give to help a child in another country, you’re giving to help a church in poverty meet that child’s needs. 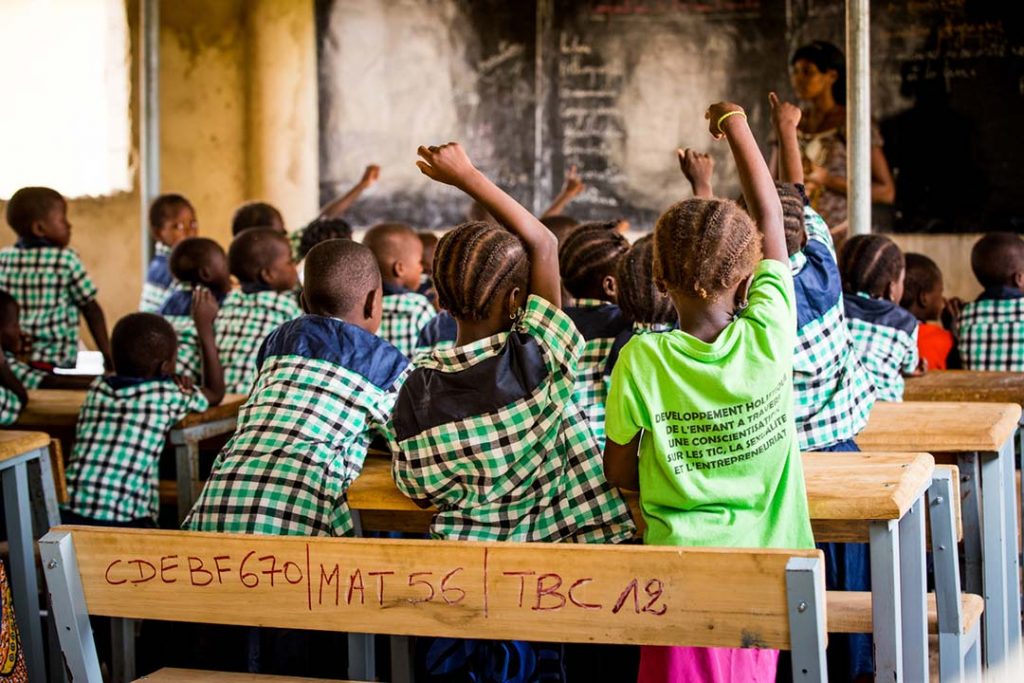 Who is my neighbour?

Speaking of biblical precedent, we can’t forget the wonderful, if ubiquitous, story of the Good Samaritan. In Luke 10, Jesus offered up this Samaritan as the ultimate example of fulfilling the commandment to “love your neighbour as yourself.”

When he was asked whom “neighbour” refers to, Jesus told this story of a Jew who was attacked, robbed and left for dead. The only man who stopped to help him was a Samaritan—a foreigner from a hated religious sect. Jesus made it clear that our “neighbour” isn’t necessarily someone from our hometown or even someone from our own religion.

The needs in the world are great, and none of us can respond to all of them. But God has given each one of us the ability to make a difference.

It won’t look the same for every single person. Some may have a passion to help people struggling with addiction. Others will have the heart to help children impacted by poverty. Others will want to help single moms. That’s okay. God loves each of these groups infinitely and needs His people to reach out to them. We each play a different part as we fulfill God’s command of loving our neighbours as ourselves. 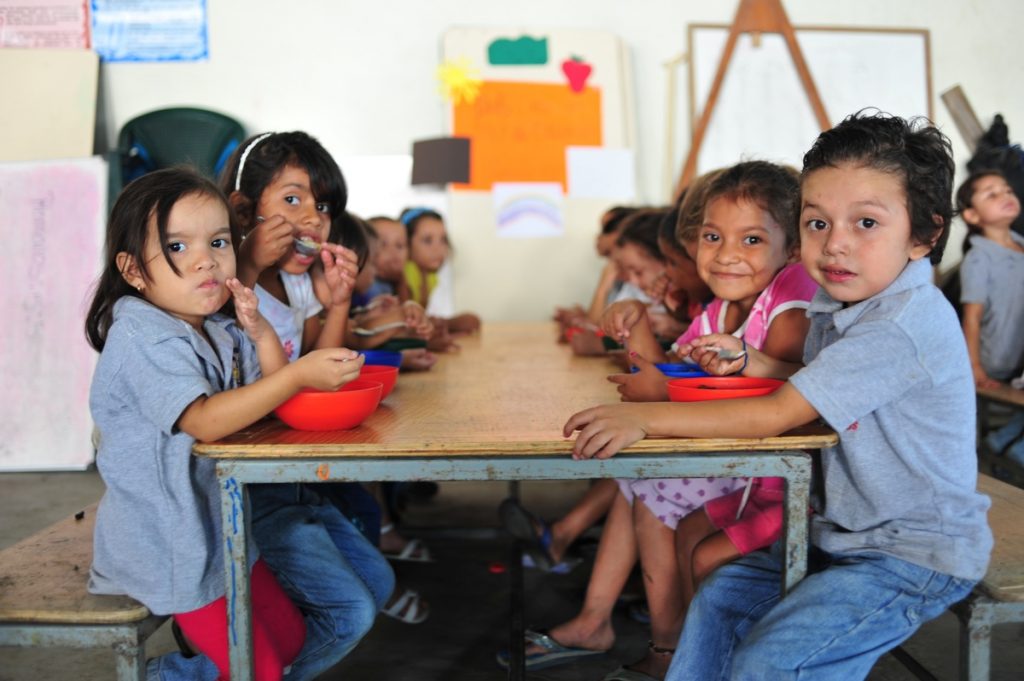 The difference between poverty and extreme poverty

It’s often a bad idea to compare suffering. There are few things more obnoxious than someone who, when you tell them of a particular ailment of your own, tries to one up you with their own. Suffering is suffering. But at the same time, it’s worth asking—is there a difference between poverty in Canada compared to communities in other countries that are underdeveloped?

“Extreme poverty” is defined by the World Bank as living on less than $1.90 USD a day. Many of the families Compassion serves live on far less than even this.

In some rural areas of Uganda, for example, some families live on the equivalent of $8 USD a month as subsistence farmers. If their crop is good, they eat. If it is not, they don’t. They don’t have access to safe water, so the children might get typhoid, dysentery or cholera. When their children are ill, they cannot afford to pay for treatment. They also have no means of transportation to take them to a clinic when they are sick. Sometimes there aren’t government safety nets in place to help when the worst happens. And, thus, millions of children die around the world each year due to easily treatable causes that do not kill children in Canada. 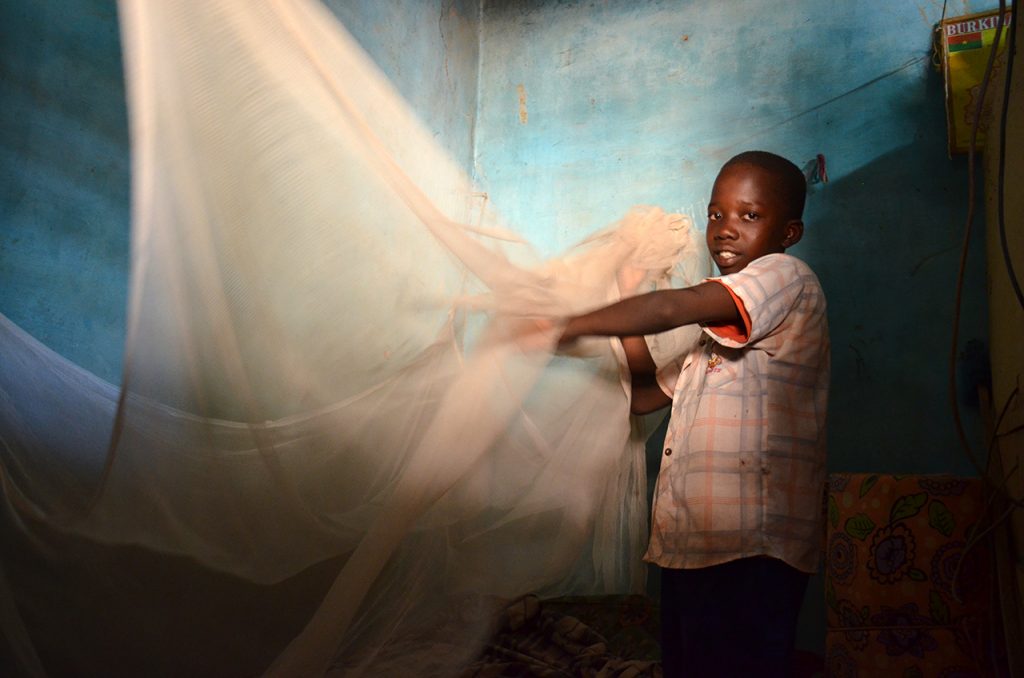 When it comes to school, many governments provide education, but parents have to provide uniforms, books and fees. What is difficult to provide for many low-income families in Canada is completely impossible to provide for parents who earn only fifty cents to a dollar or two a day. And thus, children are left uneducated and perpetuate the cycle of poverty.

The scale of the problem is also a factor to consider. In Canada, about 1 in 10 live below the poverty line, defined as $18,421 CAD per year for one person. Compare that to Uganda, where 35 per cent of the population live on approximately $930 CAD per year. The government in Canada is able to provide some services as a safety net that many Low and Middle Income Countries can’t (or don’t). That doesn’t mean we shouldn’t help people in poverty in Canada—we definitely should! But it makes a compelling case for also caring for people who are in desperate situations elsewhere. 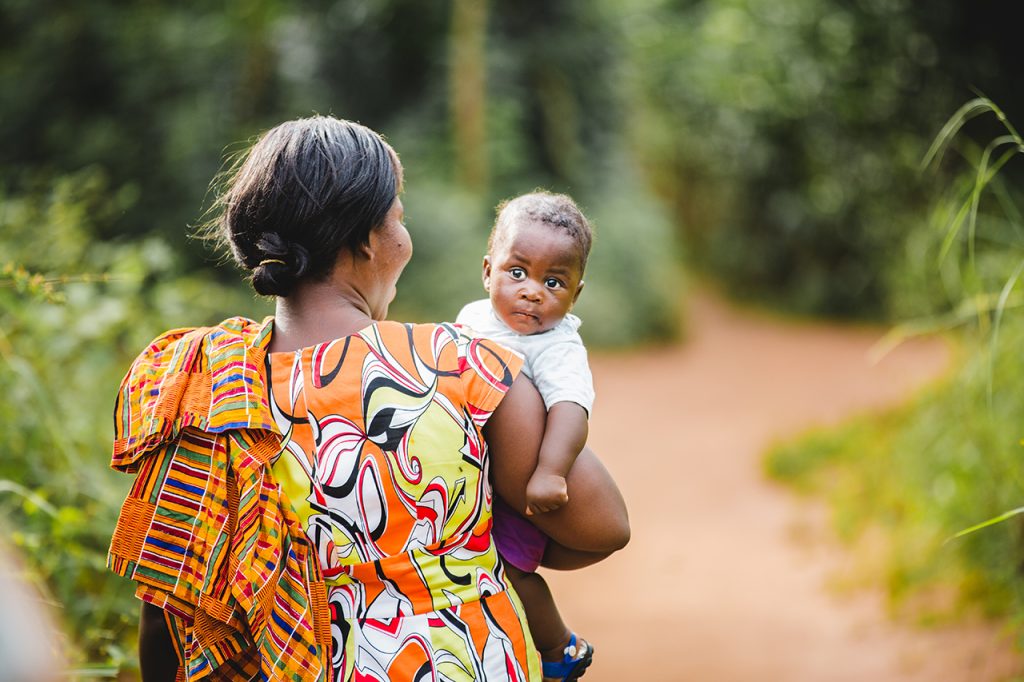 At Compassion Canada, we want to help the Canadian Church as well as helping the local church in other countries. That’s why we invest in Advocacy in Canada, through free resources like Step Into My Shoes and True Story, curricula which help churches and families educate young people about a biblical approach to helping those in poverty.

We know that we serve a God who has deep compassion on people living in poverty. We pray that God would guide you as you find ways to love your neighbour as yourself—both near and far.