At Compassion we believe that every child is a joy and a blessing. We know from the psalmist that “children are a gift from the Lord.” Families come in all sizes—some are small and some are large. But there’s one question we sometimes hear from those living in Western cultures: when income is scarce and a family is already struggling, why do parents in poverty have so many children?

Many families in extreme poverty have large families for the same reason families everywhere choose to expand—because they love their children and enjoy the blessings of a large family. They believe that is God’s best for them, and they trust in the Lord. But there are many other unique social, cultural, religious and economic reasons why parents living in poverty tend to have larger families. Some might surprise you!

In many contexts, it is customary for a girl to marry in her adolescence and begin having children before she reaches the age of 18. Her parents don’t see the value in investing in her education, as she will be married young anyway. She is sometimes perceived as a financial burden, and the sooner she marries, the sooner she is provided for by someone else.

Around the world, one in every three girls is married before age 18. Married girls are often under pressure to become pregnant as soon as possible. This typically means an end to a girl’s education, which can limit her life choices and help perpetuate the cycle of poverty.

Because child mortality rates in some communities are so high, parents will intentionally have large families because the grim reality is that sometimes children don’t survive. In Burkina Faso, a shocking 8.9 per cent of children will die before reaching their fifth birthday; in Haiti, it’s 6.9 per cent. For comparison, in Canada, the same figure is 0.5 per cent. 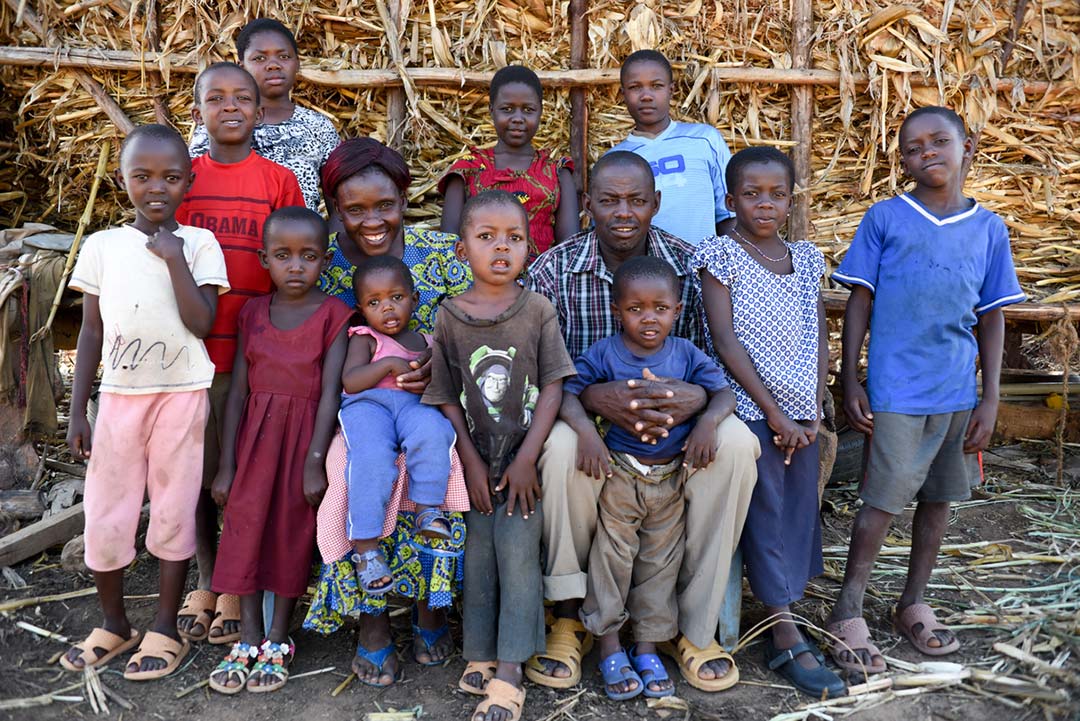 Generally, the higher the degree of education and GDP per capita a country has, the lower the birth rate. An educated woman is more likely to marry later, use contraception and have fewer children. A study in Guatemala found that for each additional year a young woman spent in school, the age at which she had her first child was delayed approximately six to 10 months.

An estimated 225 million women around the world would like to delay or stop childbearing but are not using any method of contraception. In Africa, one in four women of reproductive age have an unmet need for modern contraception. This is due to many reasons, including limited information, limited access to contraception, and cultural or religious reasons. Supply chains often don’t extend to remote or rural areas, where families in extreme poverty tend to live. 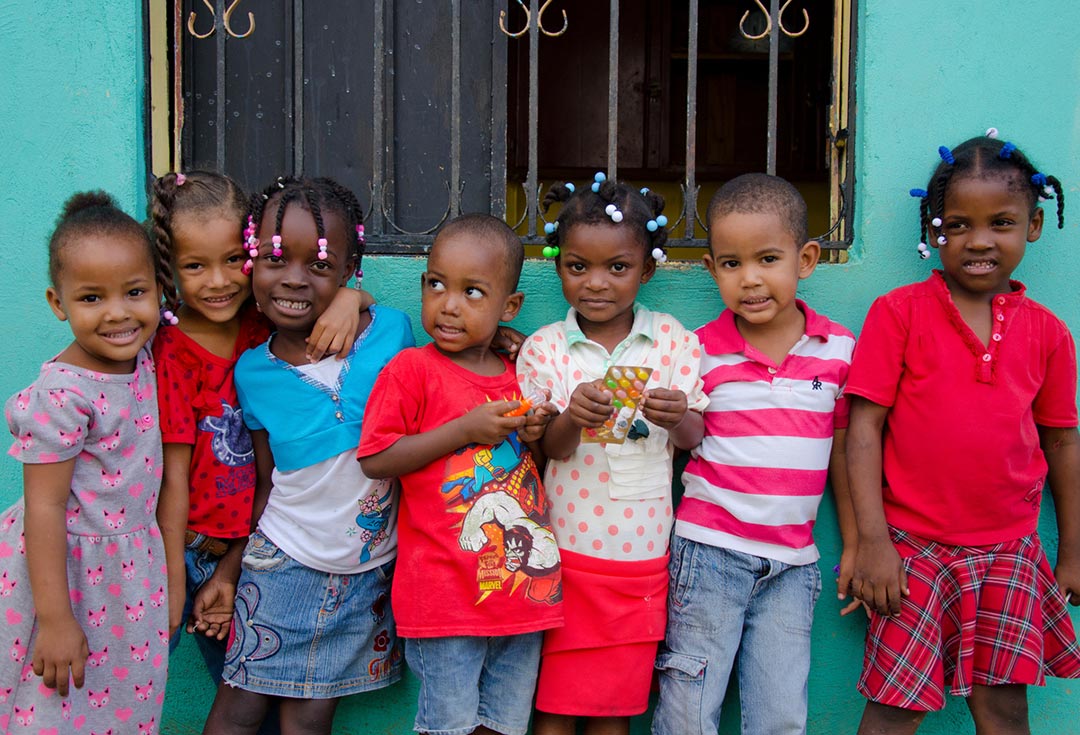 In some countries, the government doesn’t provide a pension or social security benefit, so parents must rely on their children to care for them in their old age. Couples may choose to have large families to ensure they are supported when they are older. For example, in India, children and grandchildren are legally required to provide food, accommodation and health care for their parents if their parent is unable to provide for themselves.

More than 70 per cent of people living in poverty around the world live in rural areas, with most families depending on labour-intensive agriculture to survive. In these communities, there can be a cultural expectation to have big families to provide extra labour. Usually, farmers who live off their harvest can’t afford to pay extra labourers; they can only depend on themselves and their children. For them, a large family might be the only assurance for survival.

Religious beliefs may mean a family chooses not to use contraceptives. In Latin America, social norms and religious tradition mean family planning services aren’t always available to many communities. Affordable options for accessing contraception and health care for remote or rural communities are in short supply.

8. Caring for neighbours or extended family

Many families around the world take in other children—such as cousins, nieces, nephews, grandchildren or neighbours—when they are orphaned or their parents migrate for work. In many countries around the world, the absence of biological parents leaves children with few options: an orphanage or the streets. Many families, despite their poverty, make choose to care for these children, particularly when they are neighbours or extended family members. It is a beautiful and commendable choice—but can also put further strain on tight financial situations. 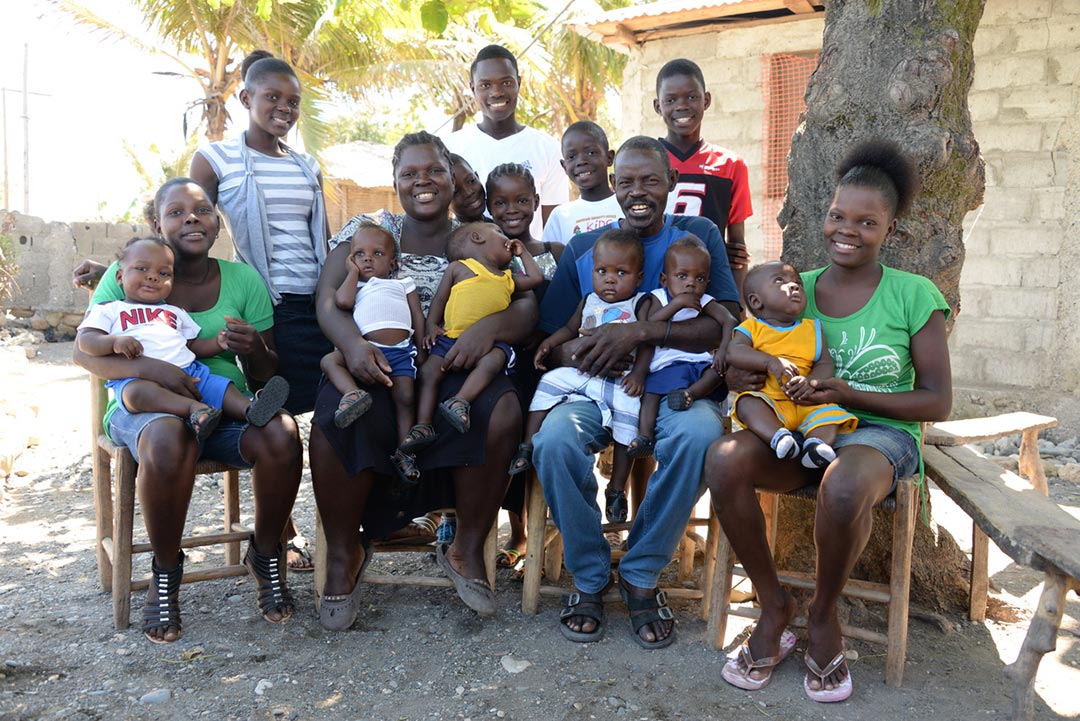 There’s a couple helped by Compassion’s Survival initiatives in Haiti who have 13 children. Heribert is the sole breadwinner for the family. Despite Heribert’s hard work, the family struggled to survive. So why did Heribert and his wife, Jeancillia, have more children?

For Heribert and Jeancilia, the reason for their large family was a little different. Their family includes an astonishing two sets of twins and one set of quadruplets. After being diagnosed with yellow fever, she was forced to stop taking her birth control pills, and the quadruplets were quite a surprise!

As part of Compassion’s Survival initiatives, Jeancilia and Heribert are receiving support in caring for their young children. Heribert was trained to use a motorcycle to start an income generating activity. He’s saving the money he earns for his children’s education.

Whatever their family size, by equipping parents to support their families through income generating activities and empowering them with knowledge, moms and dads are empowered to keep their children healthy and break the cycle of poverty.

Words by Zoe Noakes; a version of this article originally appeared on Compassion Australia’s blog.