We recently heard from one of our supporters, 10-year-old Joshua from Quebec. After becoming a sponsor several years ago, Joshua decided he wanted to share with his fifth grade class about how they, too, can change the world. Here’s the inspiring presentation Joshua gave to his class in December. 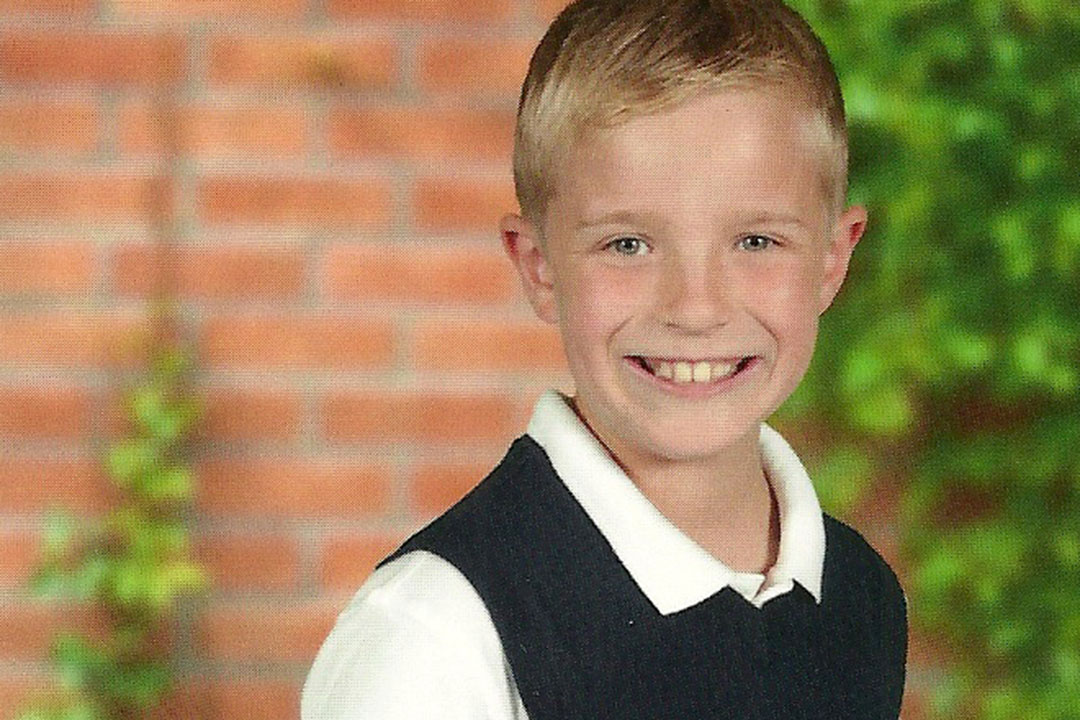 It started with a family vacation in August, 2014. My parents and I were driving to Soulfest in New Hampshire. Knowing I had my parents in a contained space for 4 hours, I decided to jump on the opportunity and talk to them about pocket money. You see I was eight, and I was starting to need things like iTunes cards.

So after some negotiating, we struck up a deal: This little eight-year-old was going to get $10 a week—amazingly with no chores required. It was perhaps the easiest business deal ever. Part of me even wonders if I should have gone for more.

But BAM, as quick as it came, it went. Two days later, it was all gone.

That $10 a week, $40 a month, $480 a year, all gone. No, my parents hadn’t changed their minds, or taken away my allowance. I’d still be receiving it, but I would literally be giving it away, and in the process changing the world.

So, is it possible? Can an eight-year-old and 10 bucks a week really change the world? It sure can, and it sure has.

Two days after that famous pocket money chat, I walked into a Compassion International tent at Soulfest. Compassion is a Christian child sponsorship organization dedicated to the long-term development of children living in poverty around the world. Compassion helps those in impoverished areas by providing food, medical aid and educational opportunities. They train and prepare individuals to contribute to their community.

I started to speak with someone who told me that for $41 a month, one of these kids could get school, food and medicine. I couldn’t believe it. $41 could provide all that. Then it hit me, my parents were going to give me $40 a month, and all of a sudden I made the decision to give up my iTunes cards and give away my allowance. I made a decision to sponsor a child, to change his family, to help his community and to change the world—one kid at a time. 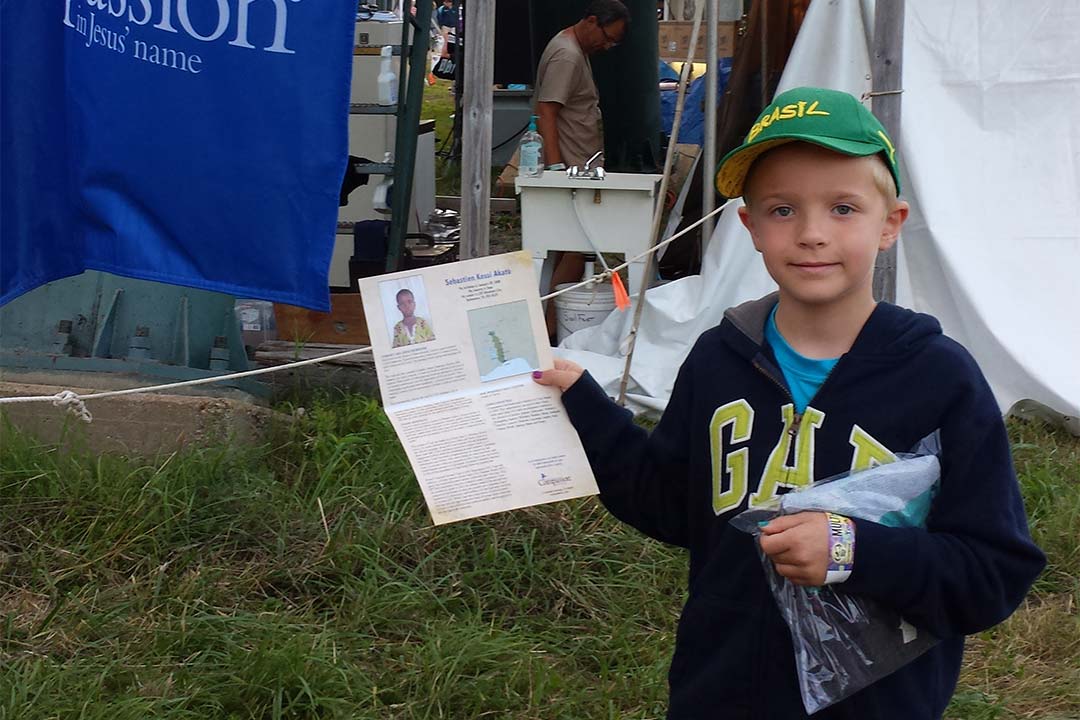 The person whose life I am changing is named Seba. For those of you who really know me, you probably realize how cool that is since my nickname is Sheba. Seba is now eight years old, the same age I was when I decided to sponsor him. We write letters to each other. He lives in Togo, which is a French speaking country, so sometimes I even write to him in French! Just like me, he loves soccer!

This year, I challenge you to change the world, one child at a time. Ask your parents if you can sponsor a child. Or check out Gifts of Compassion. Just do it; join me in changing the world.

Thank you, Joshua, for your passion to help others and your boldness in sharing with your peers. God really can use young people like yourself to change the world. And Joshua is not only inspiring his peers—recently his parents decided to sponsor a child as well!