It’s no secret that these are difficult times for many. So, we thought these songs, scriptures and drawings by Compassion children from around the world could provide a peaceful break for those who are feeling weary.

“May the God of hope fill you with all joy and peace as you trust in him, so that you may overflow with hope by the power of the Holy Spirit.” 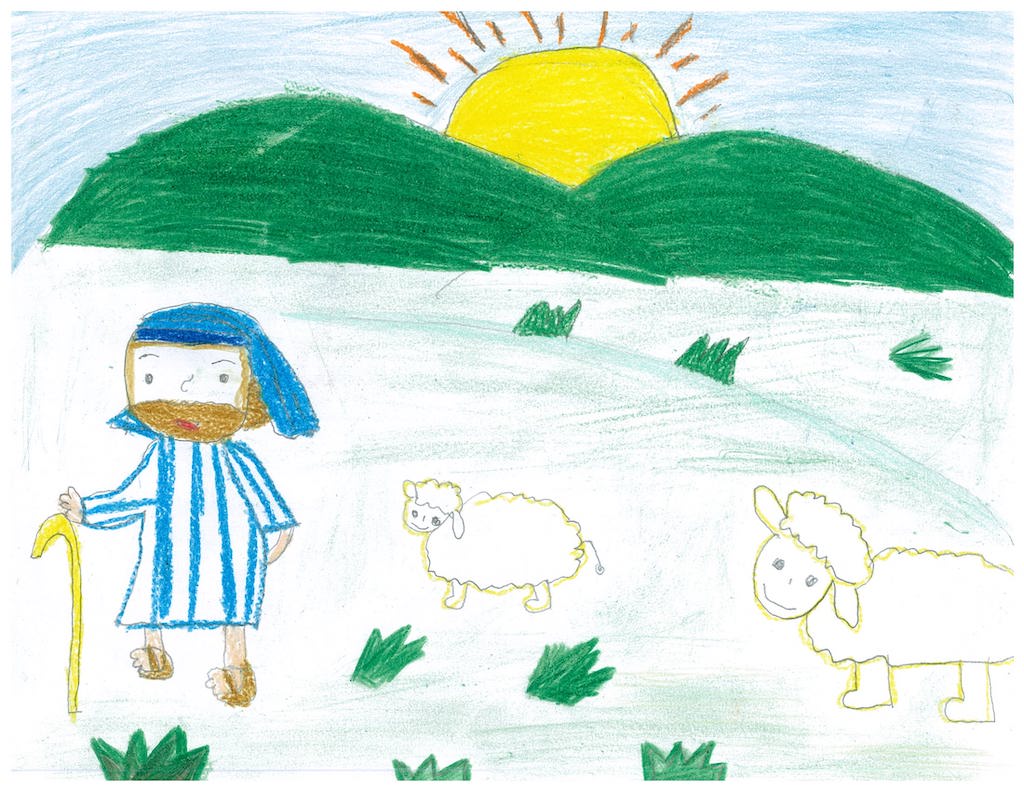 “The Lord is my shepherd, I lack nothing. He makes me lie down in green pastures, he leads me beside quiet waters, he refreshes my soul.” 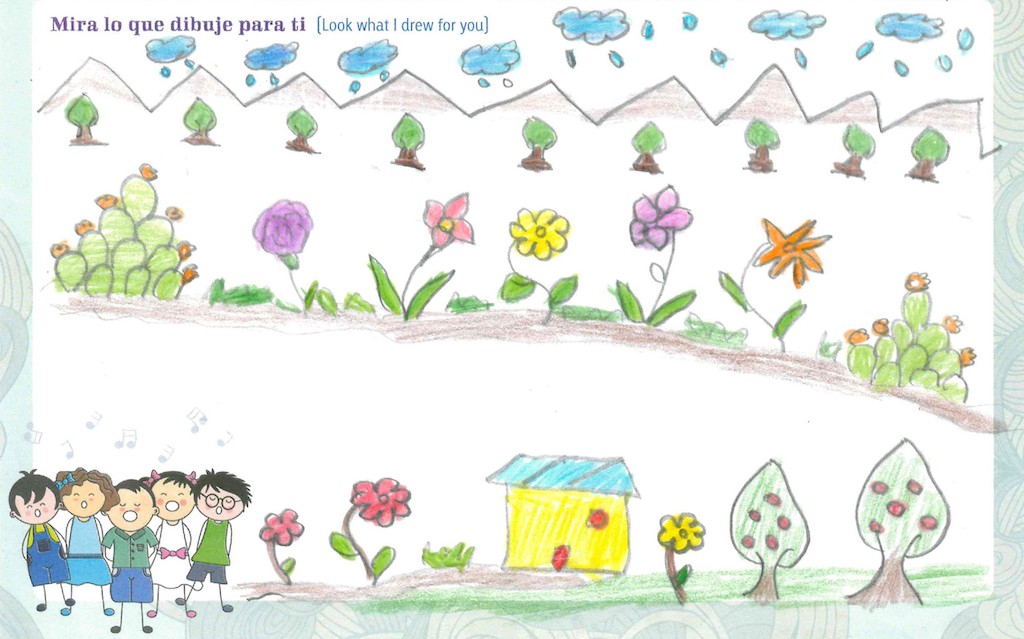 “Let us acknowledge the Lord; let us press on to acknowledge him. As surely as the sun rises, he will appear; he will come to us like the winter rains, like the spring rains that water the earth.” 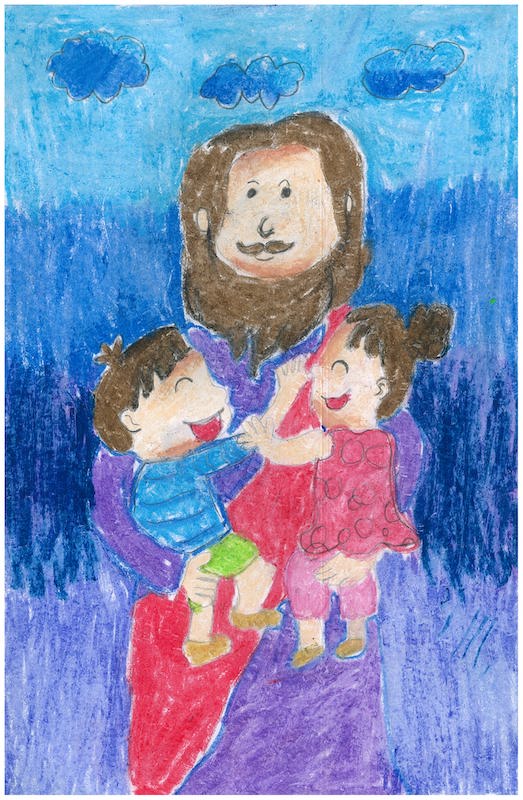 “Let the beloved of the Lord rest secure in him, for he shields him all day long, and the one the Lord loves rests between his shoulders.”

Listen: Shoulders by For King and Country 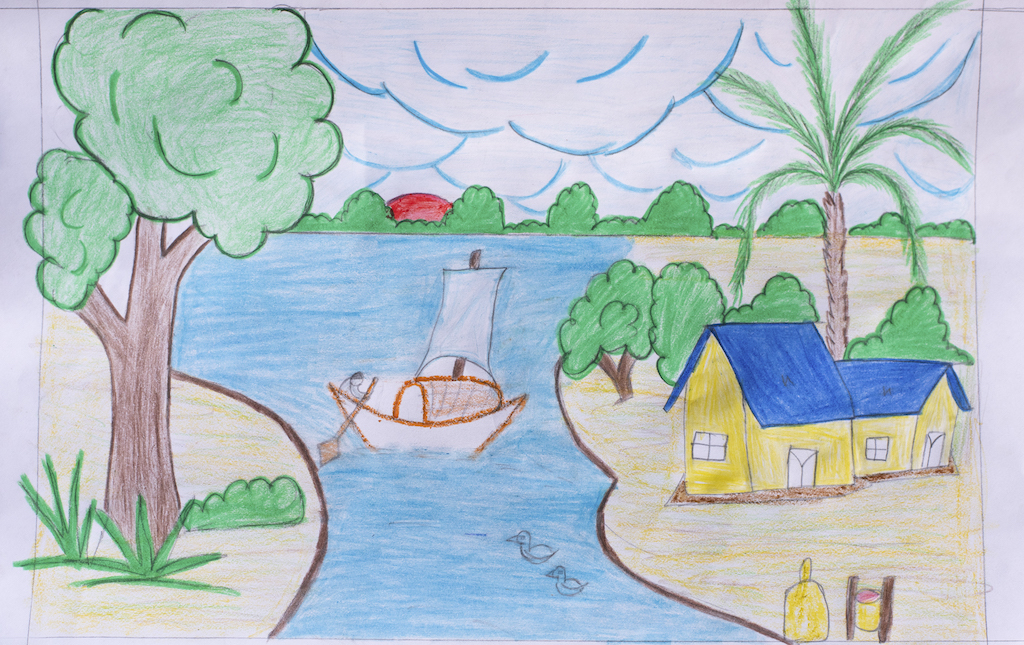 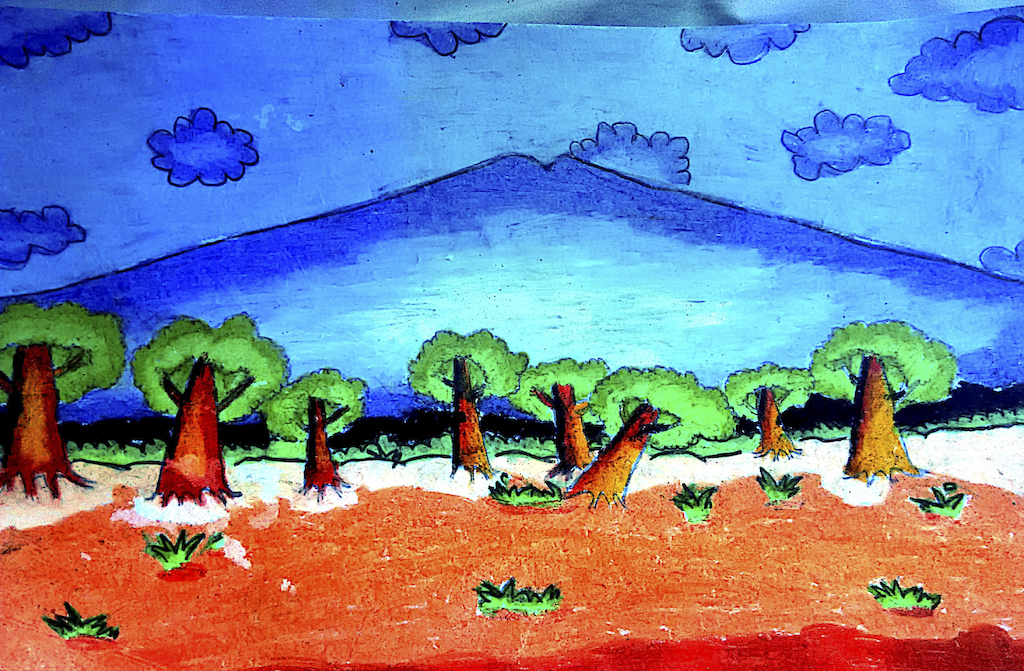 “‘For the mountains may depart and the hills be removed, but my steadfast love shall not depart from you, and my covenant of peace shall not be removed,’ says the Lord, who has compassion on you.”

Find these songs and more in a Spotify playlist of songs to bring peace that we’ve curated just for you.